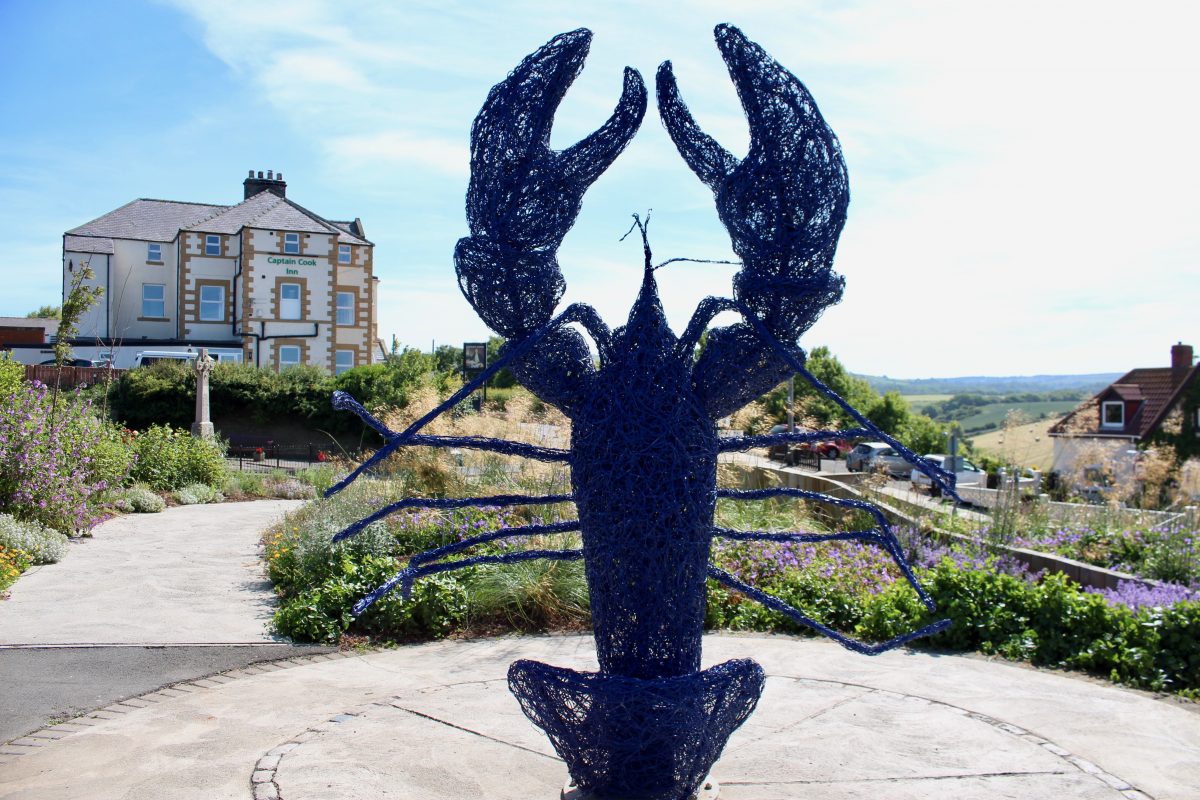 During the heatwave this summer when it was particularly hot, we decided to go to Staithes, a small seaside town just north of Whitby. We’d not been before so weren’t really sure what to expect, but we hoped it would be cooler than inland. We were right on that aspect, we froze in shorts and tank tops!

There’s not really any parking in the village, so you have to park up on the hill and walk down a pretty steep road to get down to the seaside. Bring change as we had to scrounge around and only had enough for two hours of parking, there wasn’t a way to pay on card or call, not that there was much cell service anyway. Since we only got a couple of hours we are already planning a trip back, it’s a great place to get some sea air but away from the hustle and bustle of Whitby. 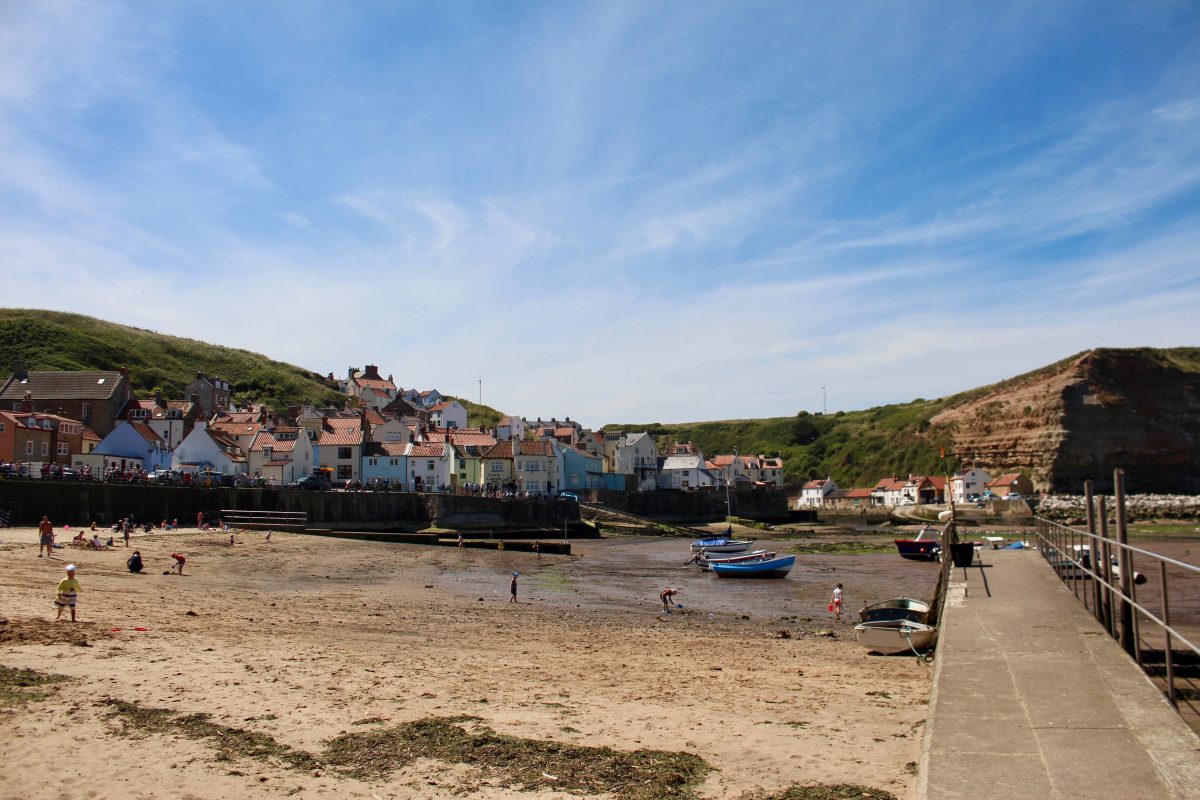 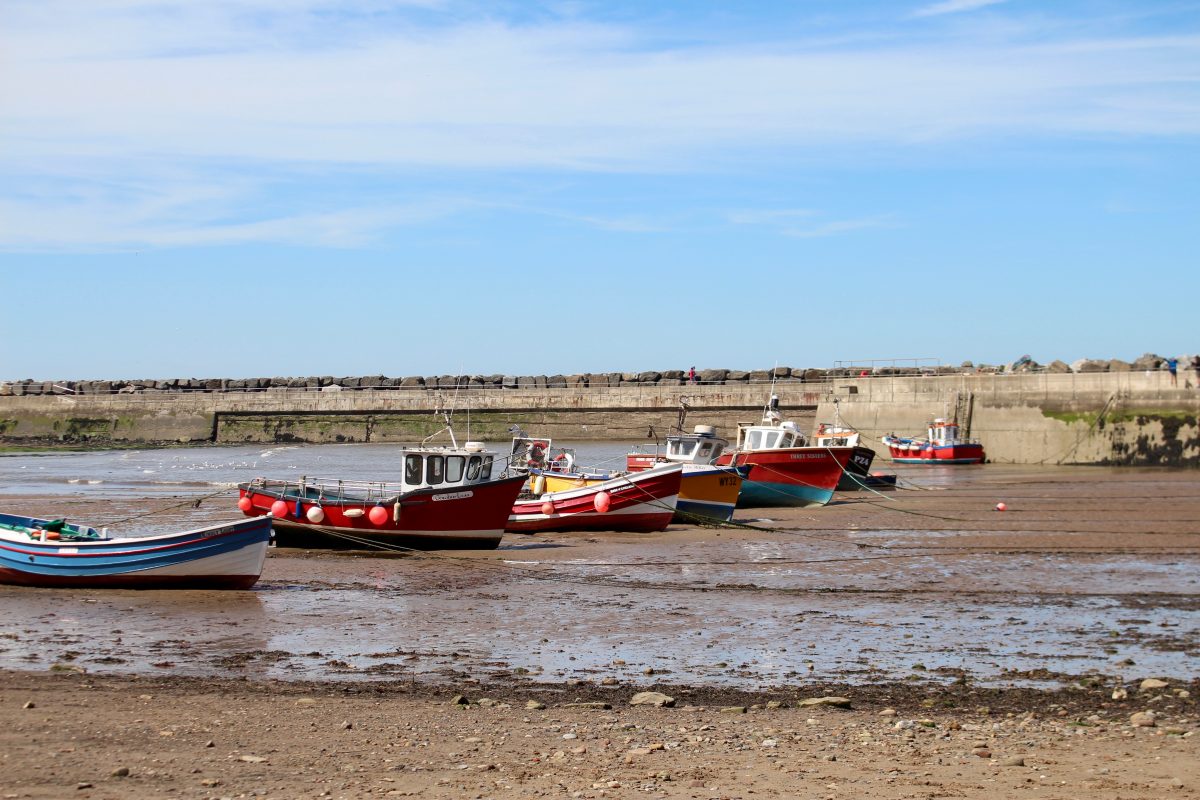 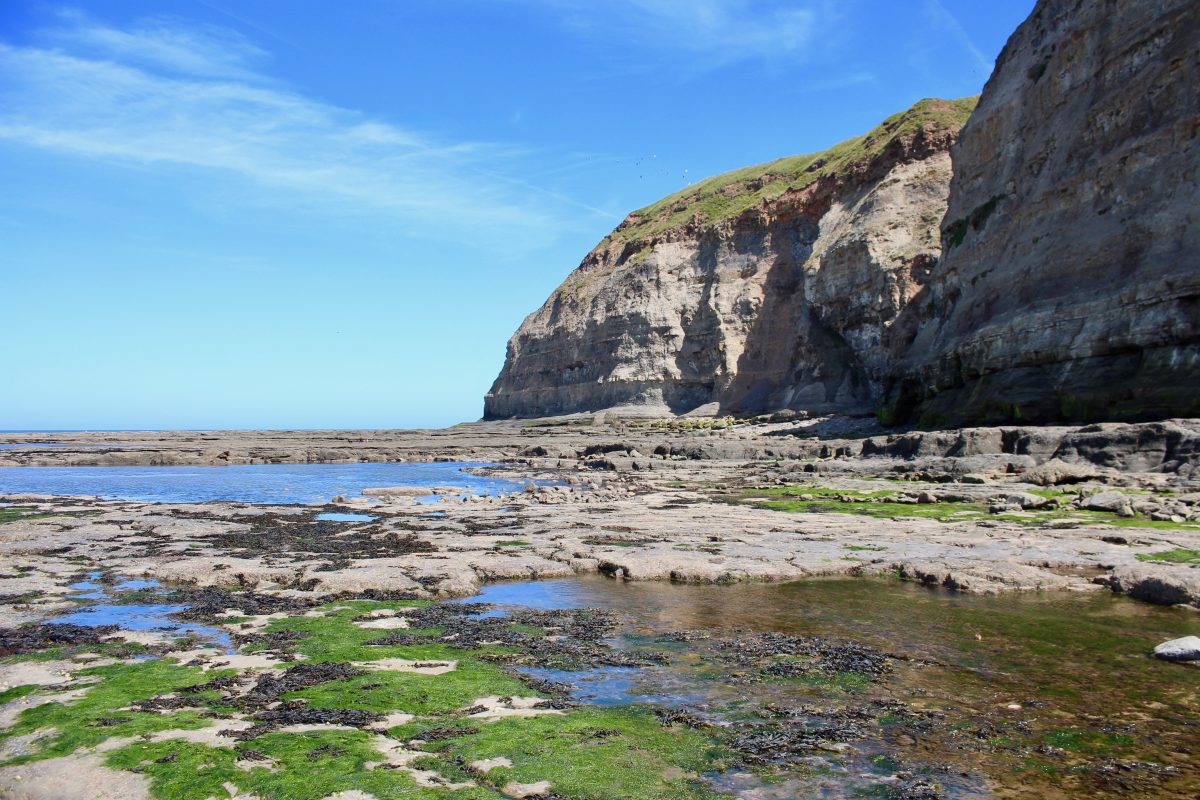 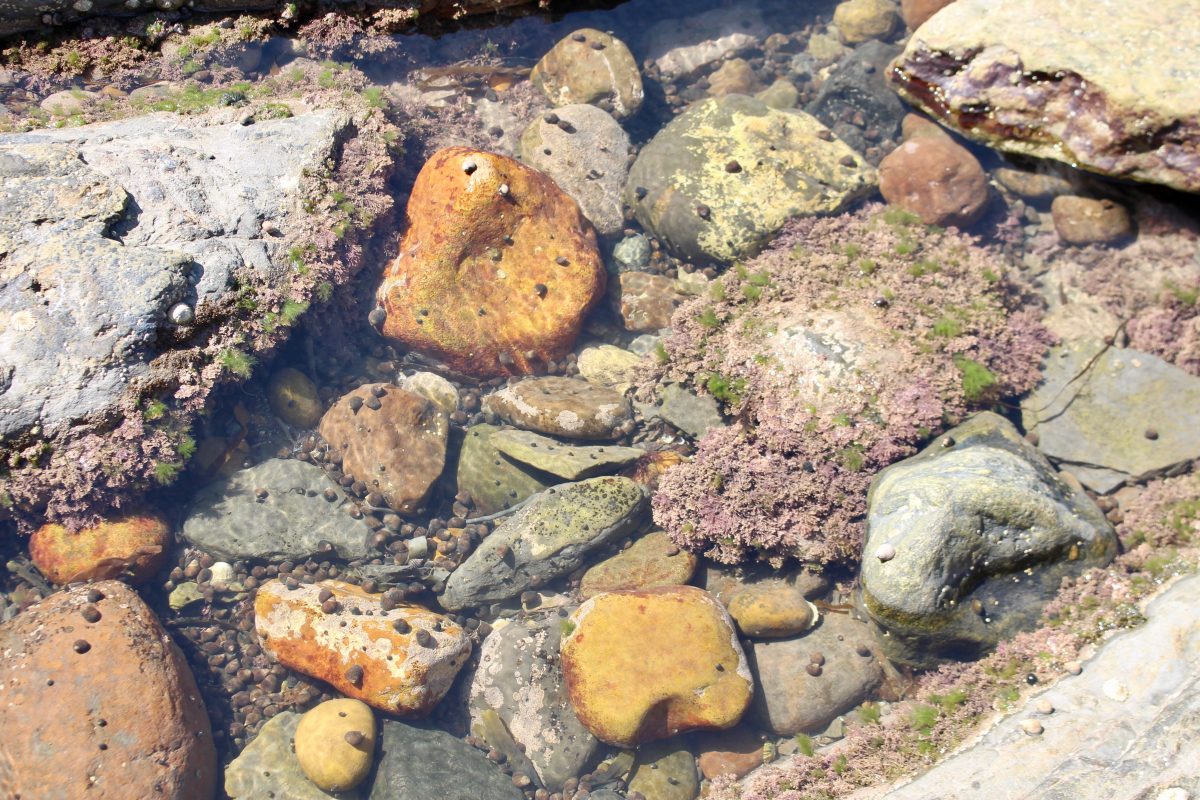 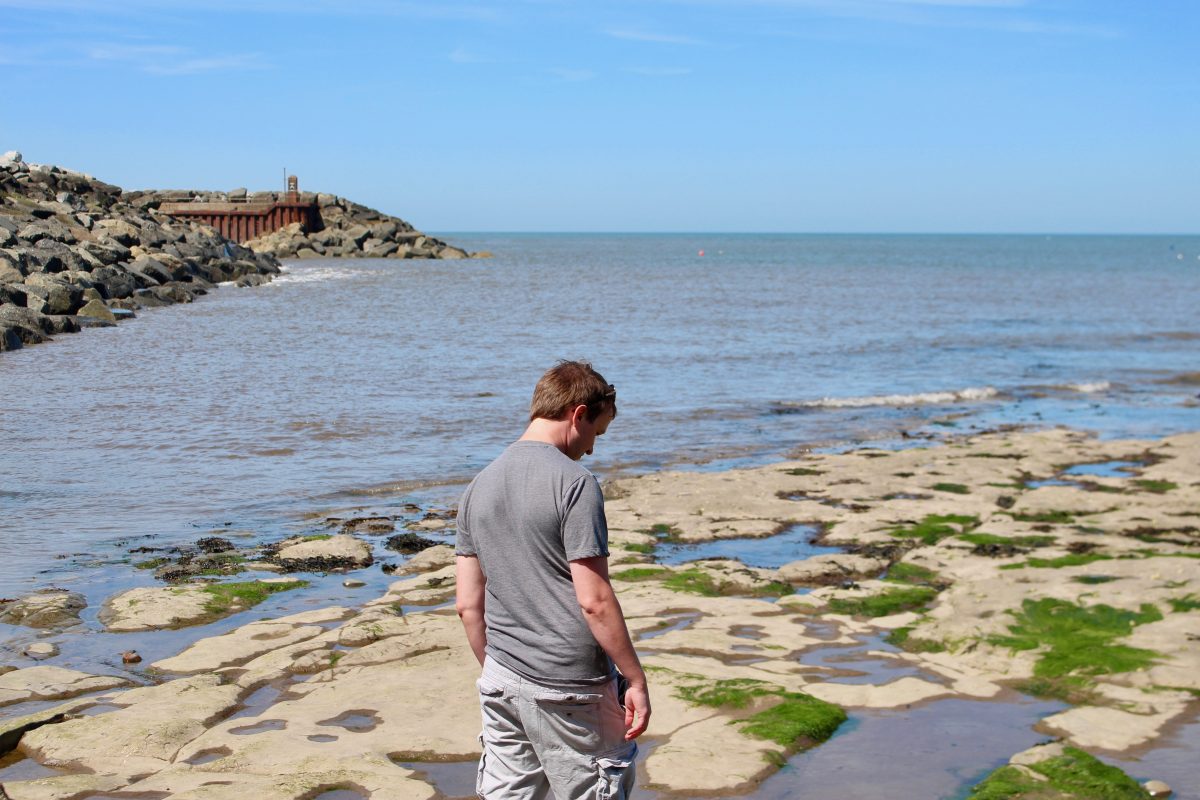 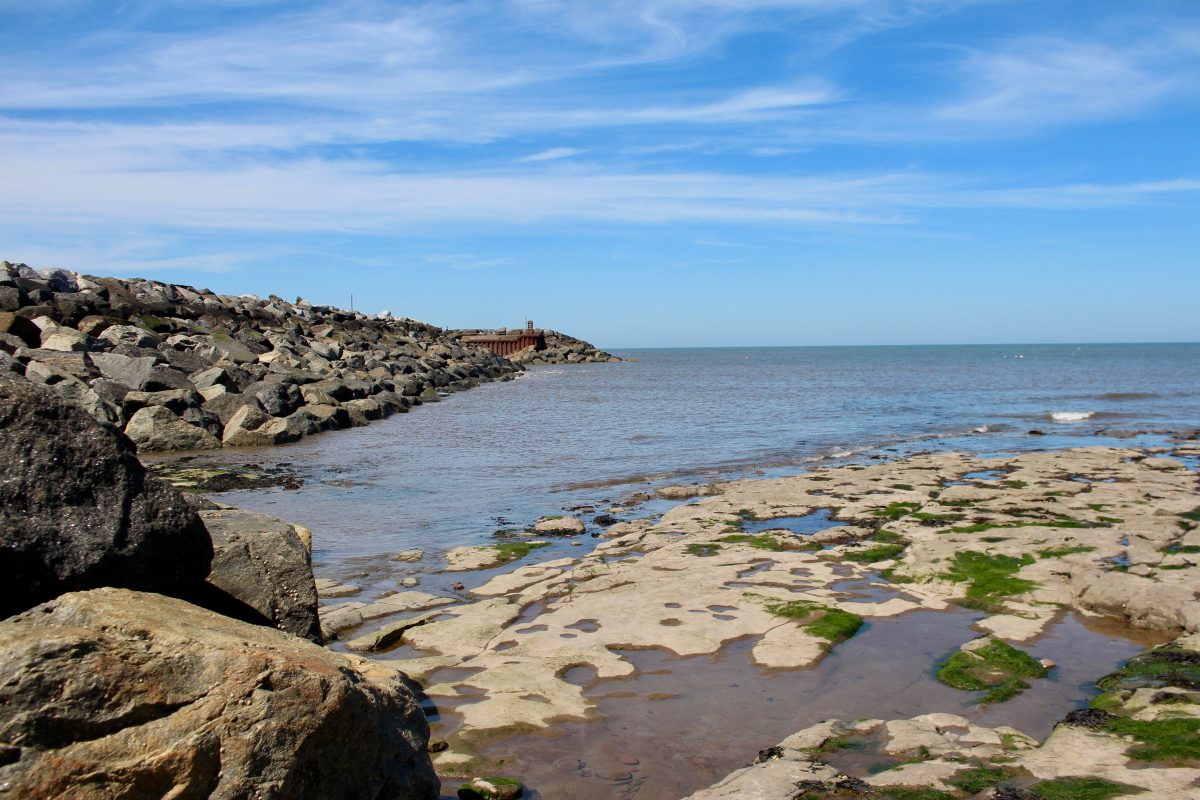 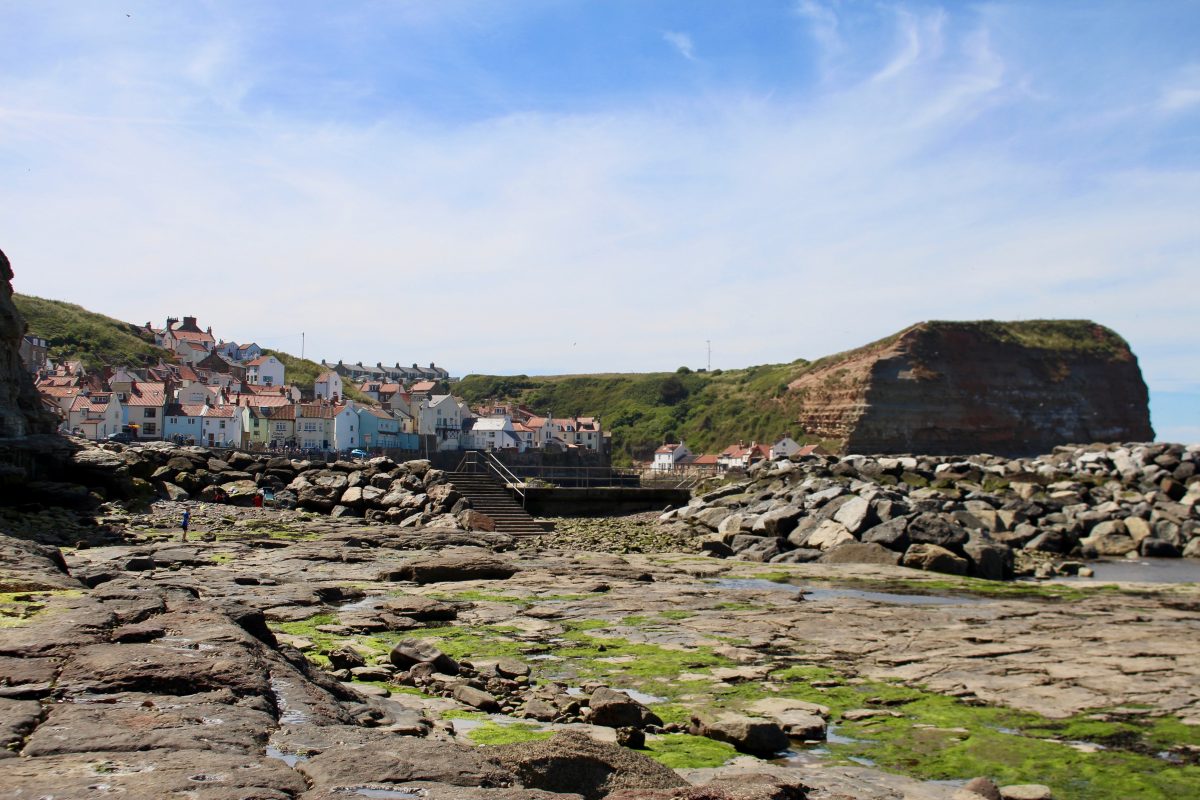 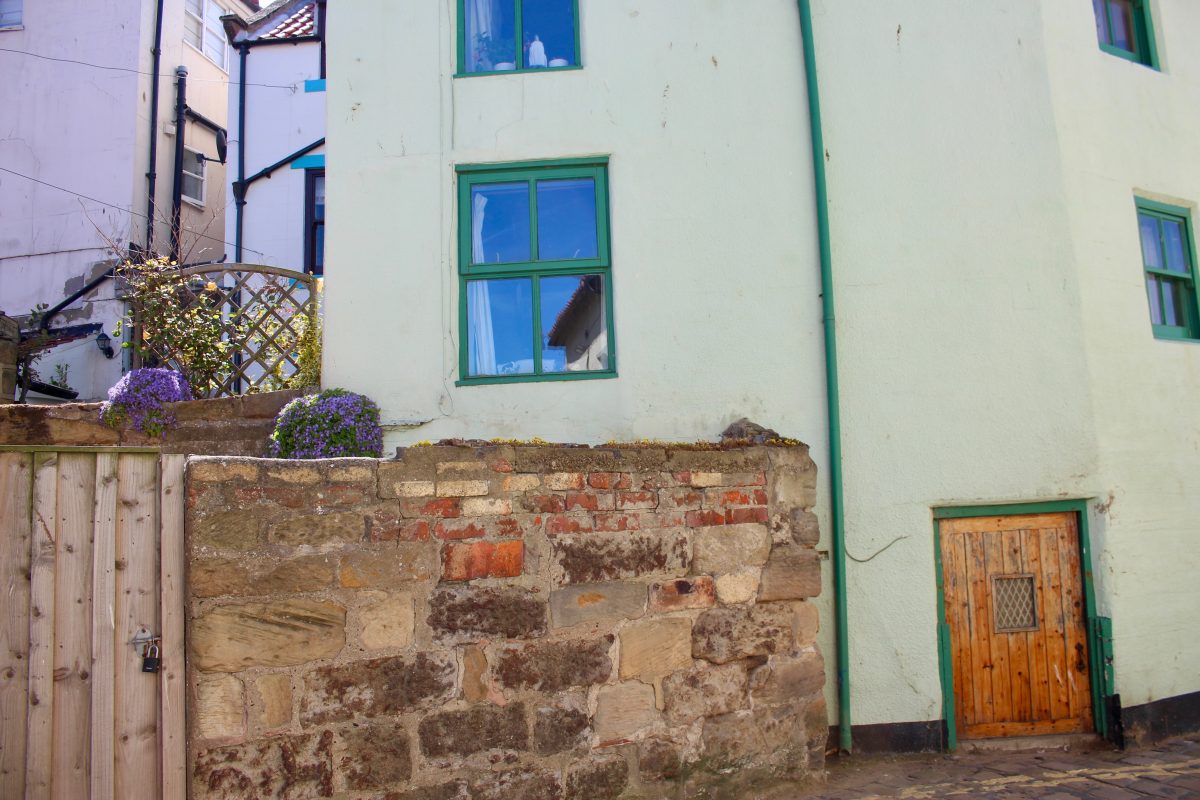 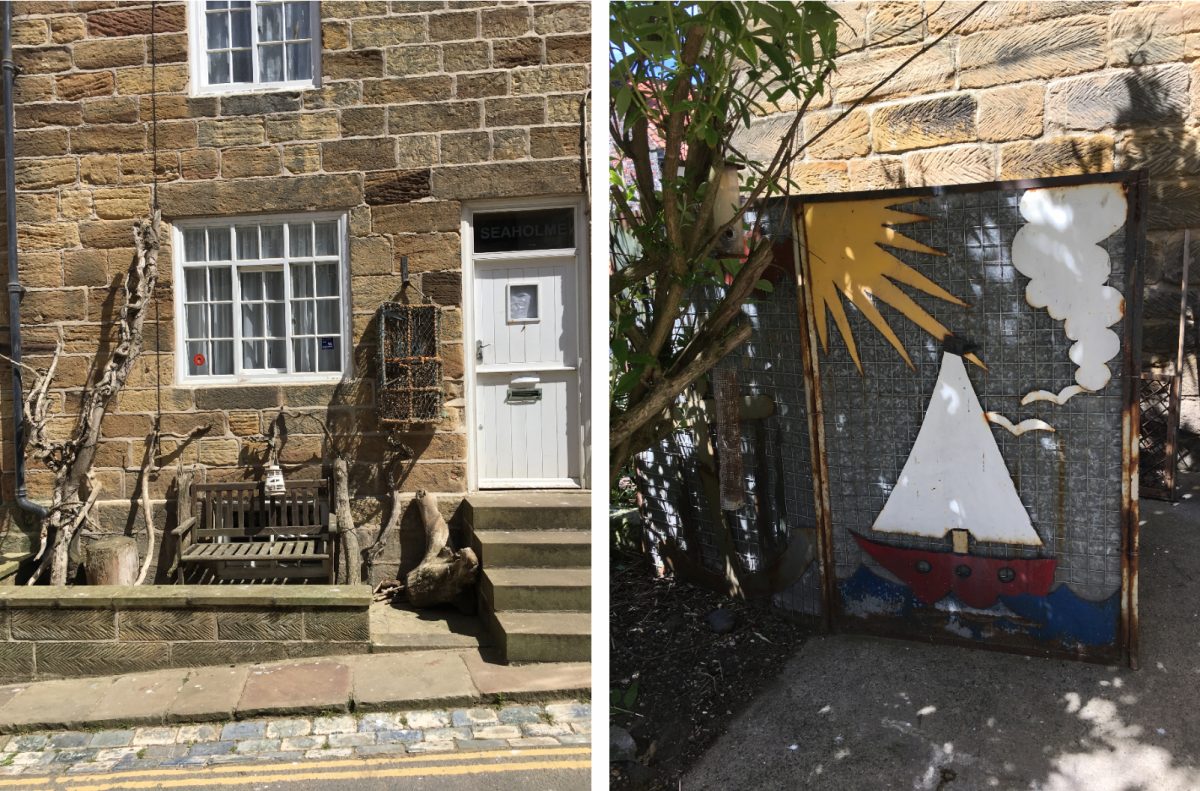 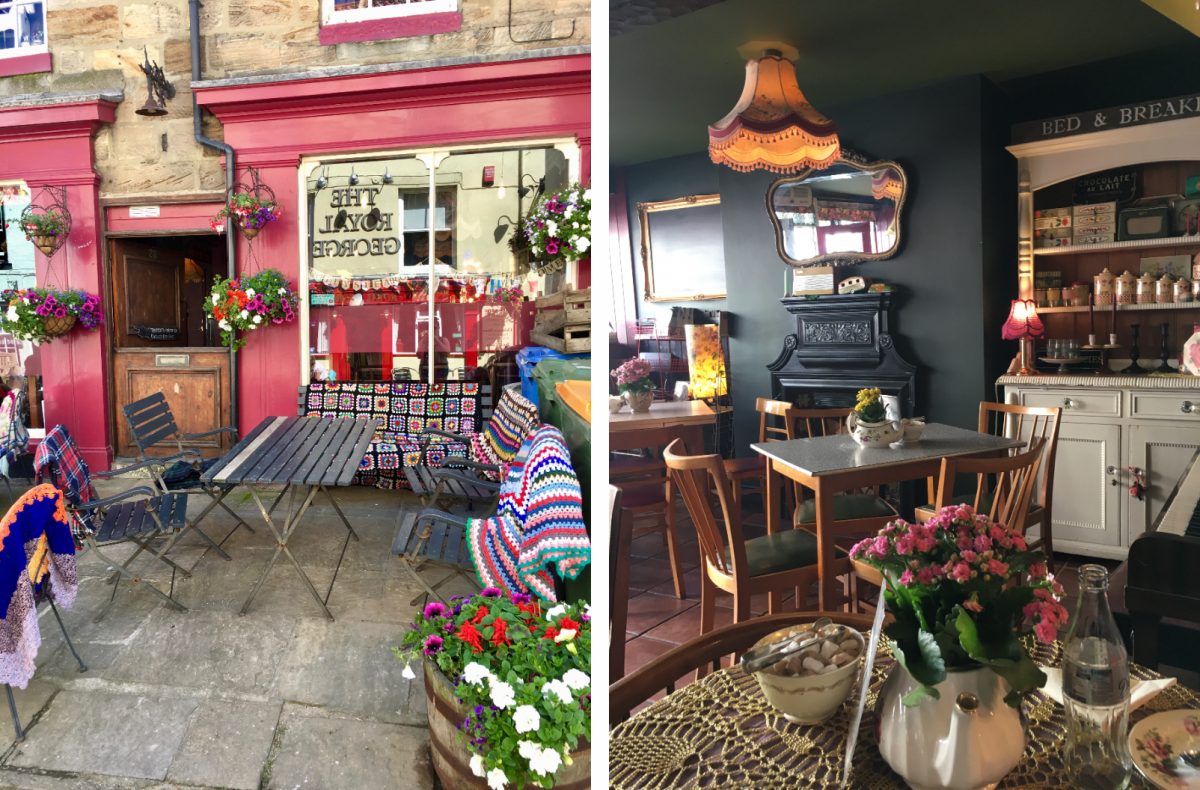 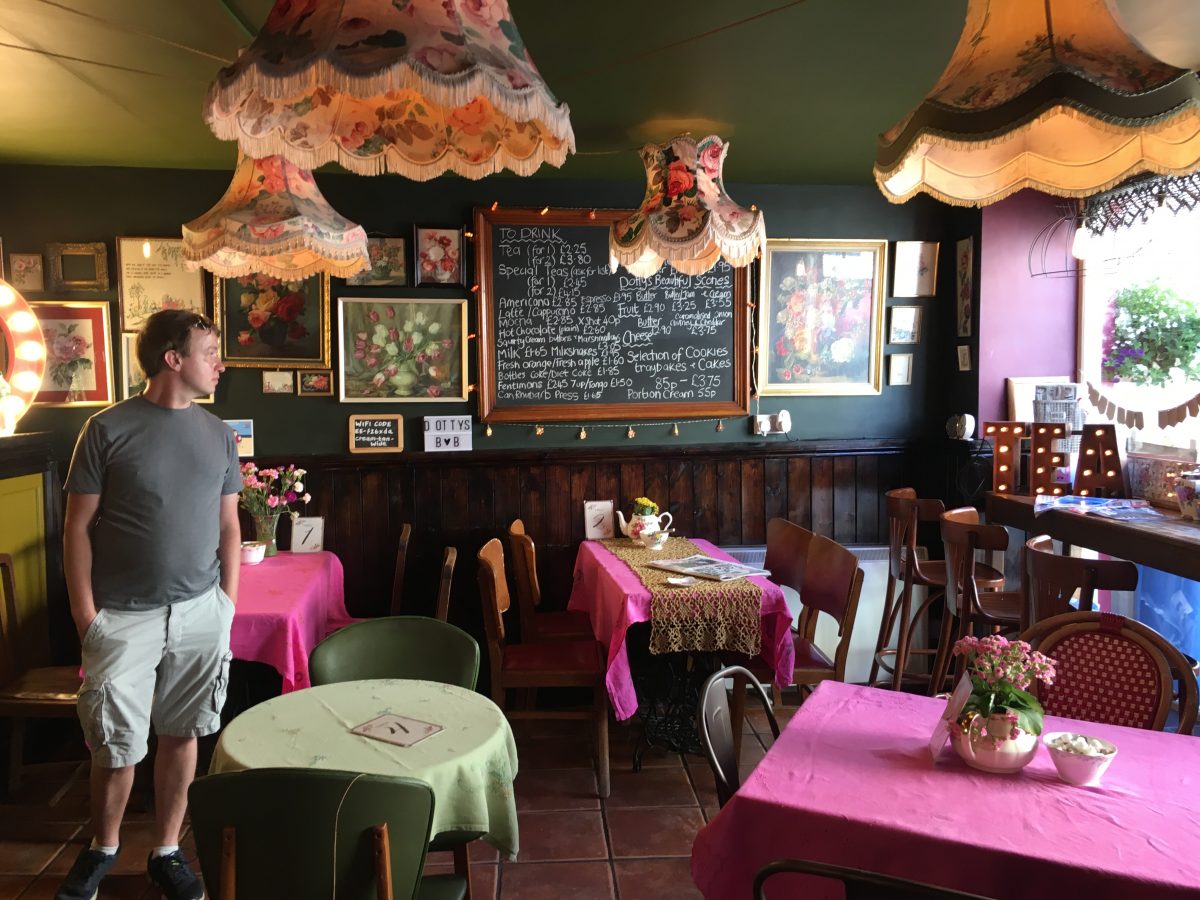 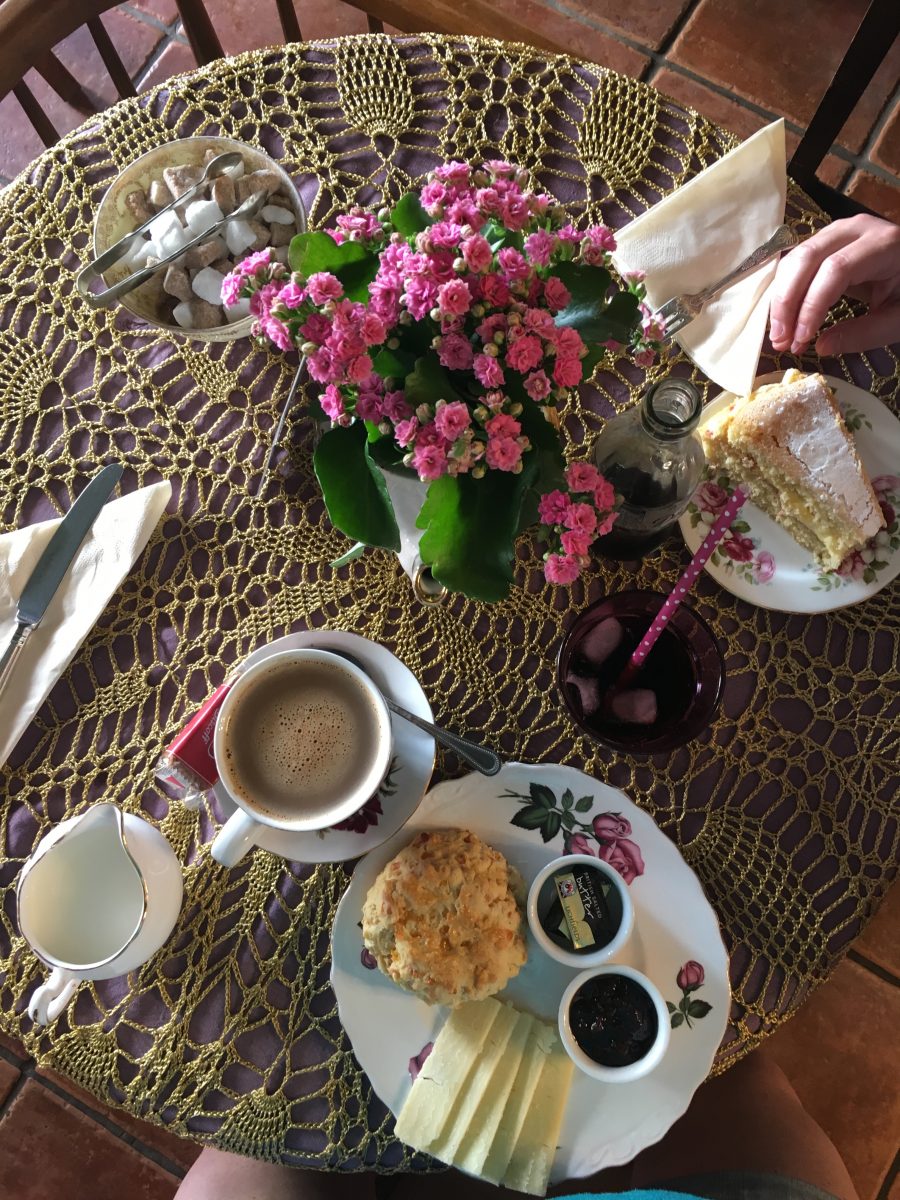 There were quite a few art galleries and gift shops, as well as the sweetest little tea room called Dotty’s. Adam had a slice of cake where I opted for a giant cheese scone with onion jam and cheddar cheese. 9 times out of 10 I will choose savoury over sweet, and I was not disappointed with my choice! 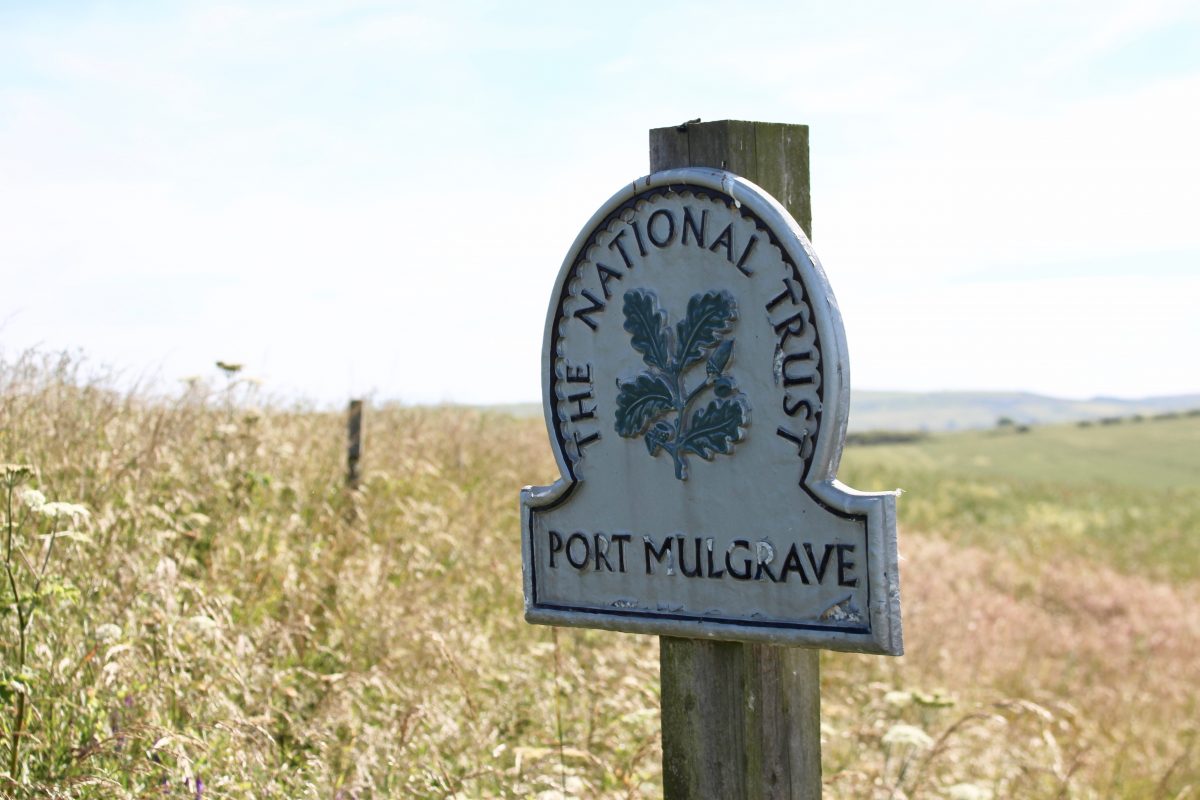 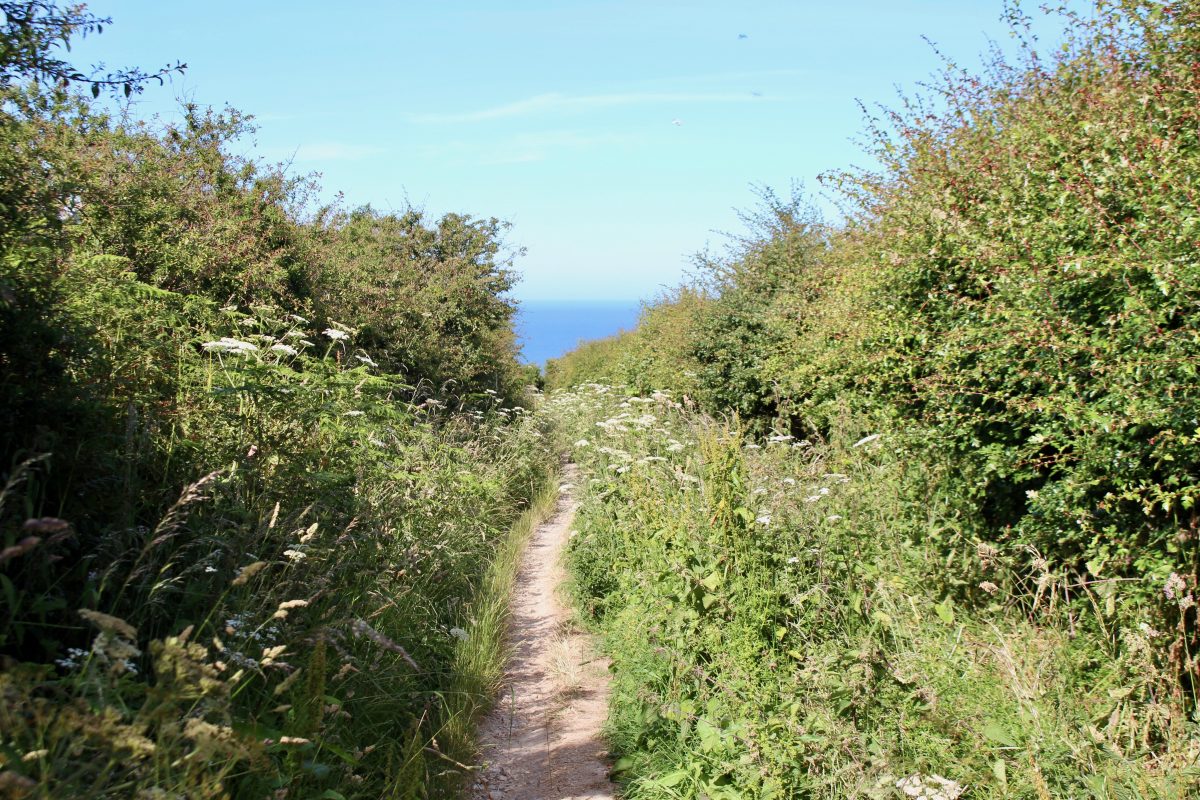 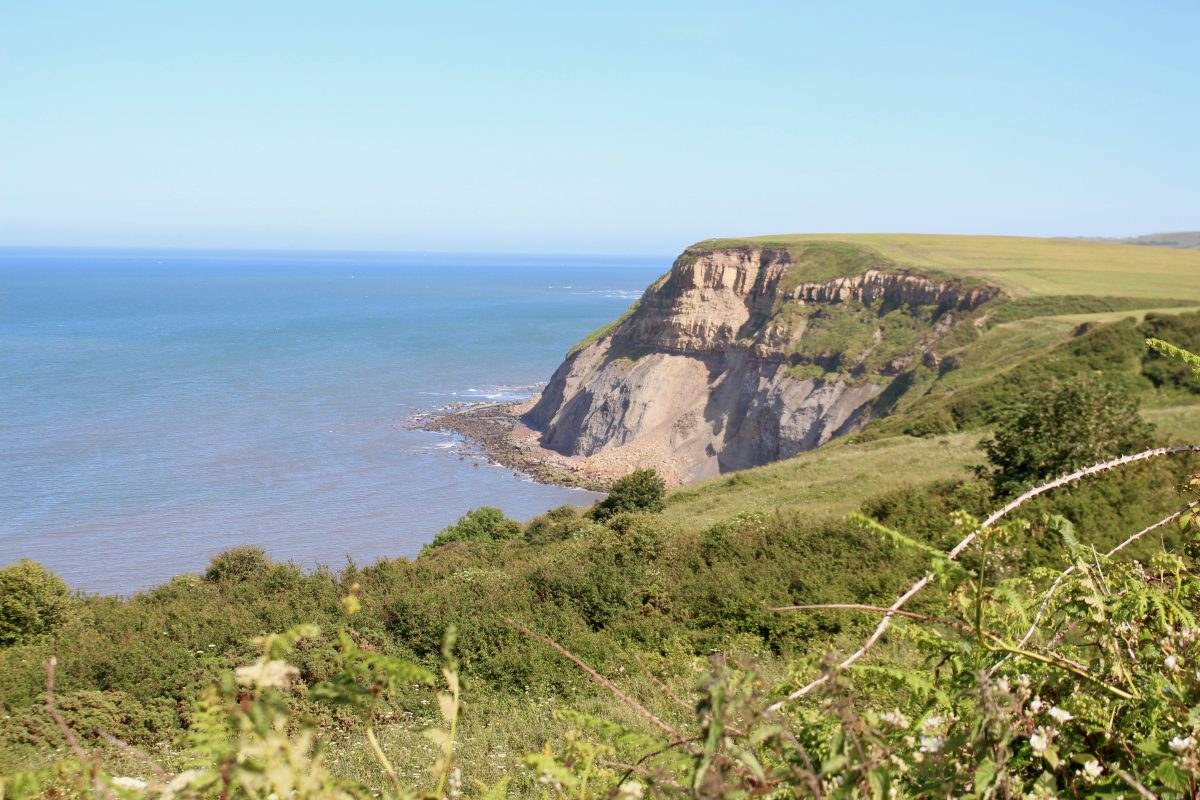 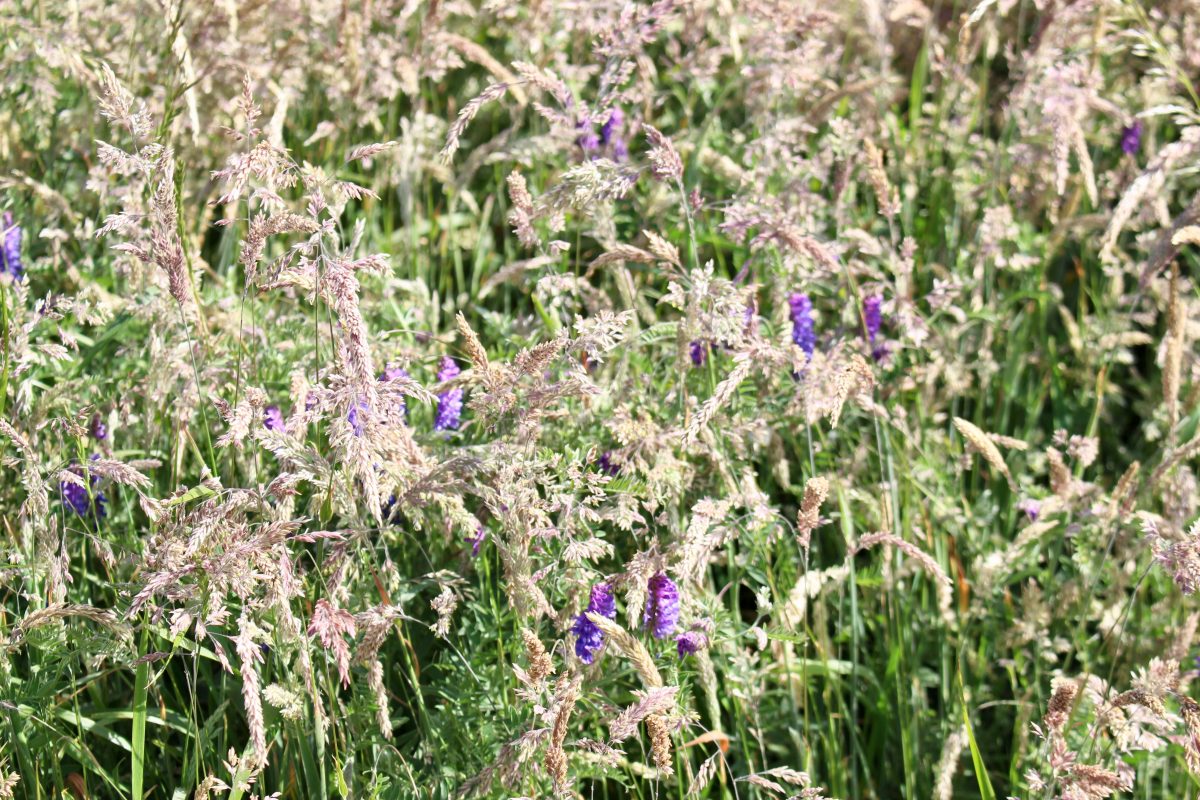 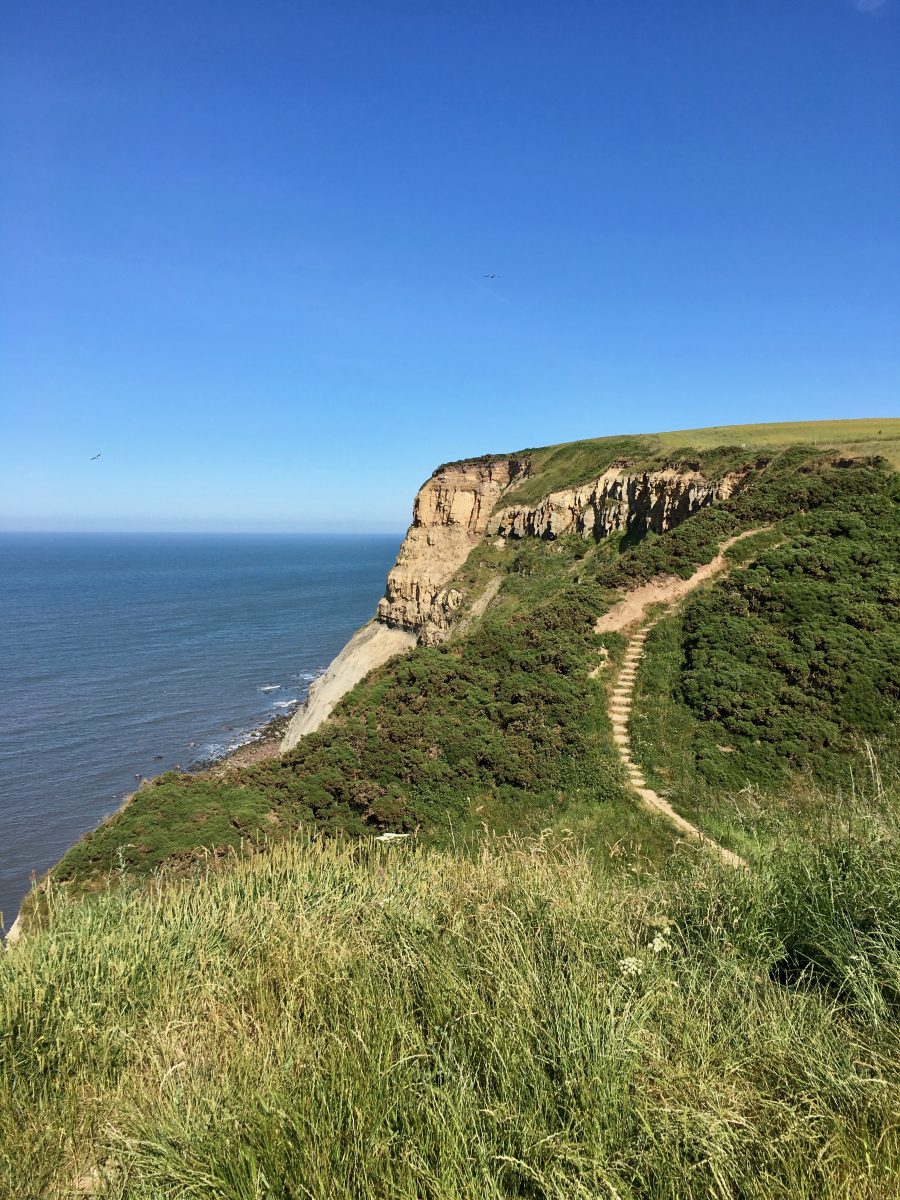 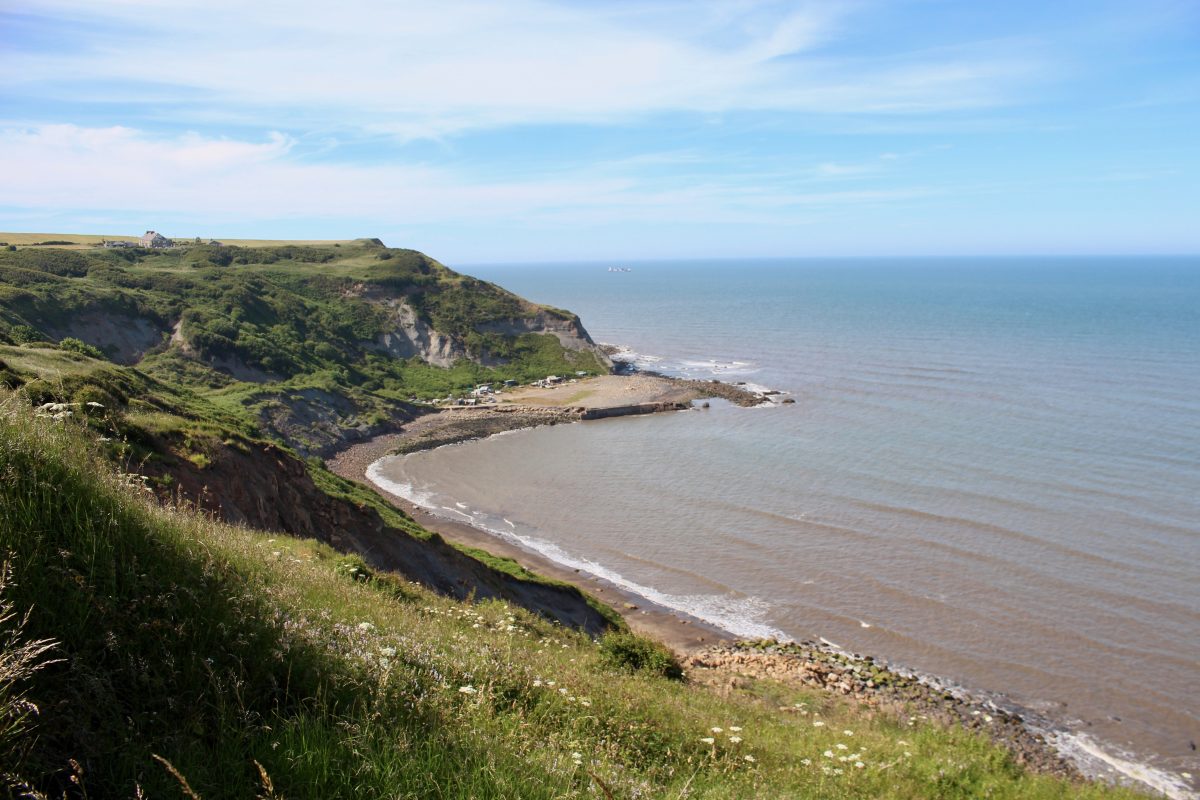 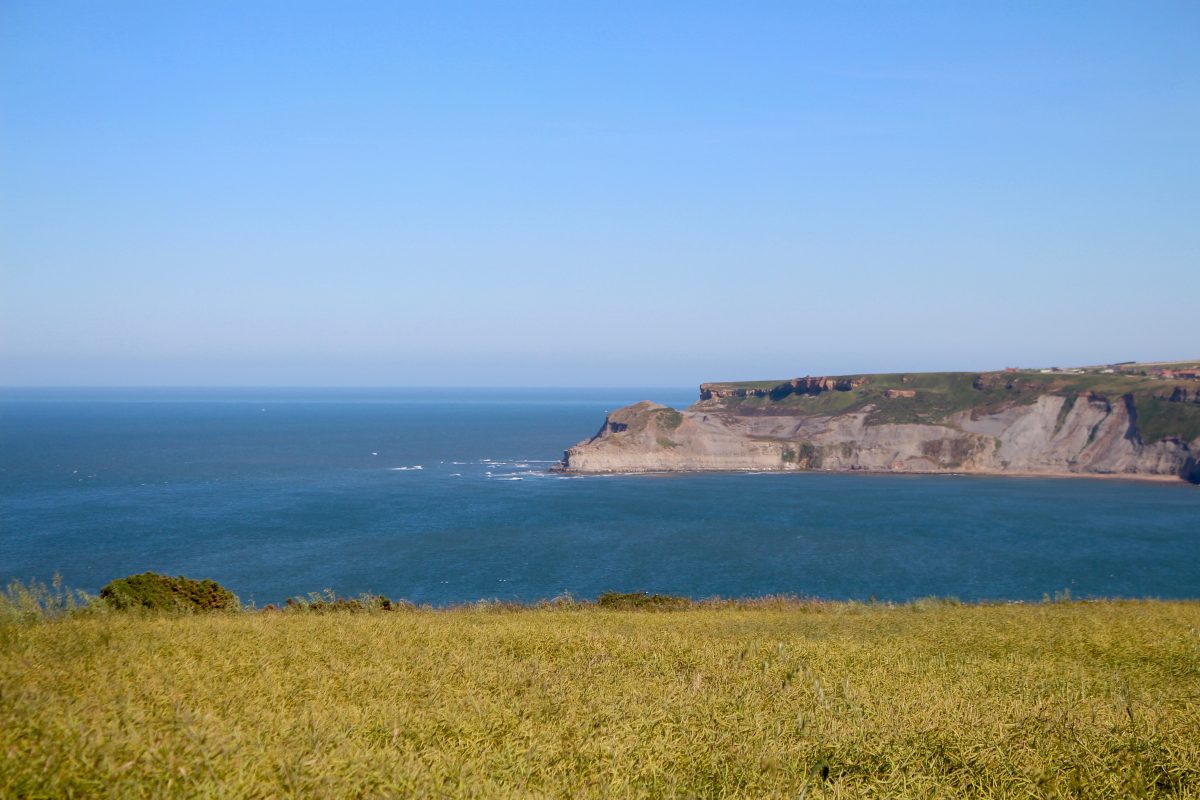 Since it was so nice out, we wanted to go hiking along some of the cliffs along the coastline, but as it was getting late we settled for a short walk just outside of Staithes at Port Mulgrave. If you looked down from the cliffs you could see a tiny place that I am guessing was the port and only looked like there was access by boats.

We had planned to go back for a longer hike but just after this I wrecked my arm, so maybe some fall hiking will be in order!