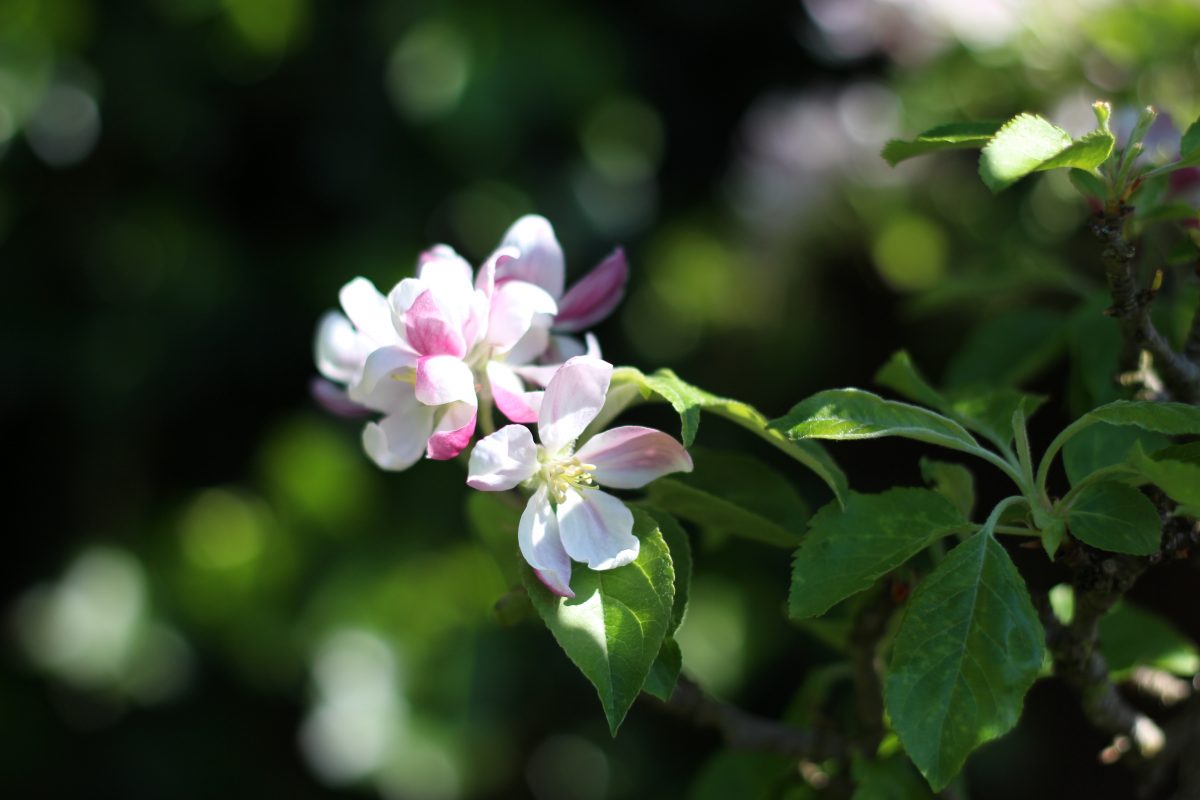 I didn’t really plan to take four months away from this internet space of mine, in fact, I had quite a lot of things I wanted to share, but here we are. I’ll still share them, they just won’t be so current. Though I suppose if I didn’t tell you that, and you didn’t know me in real life, you’d never even know. The beauty of internet anonymity. So where have I been, what have I been doing I hear you exclaim (ok, probably just that one person who still reads here), I shall tell you friends. 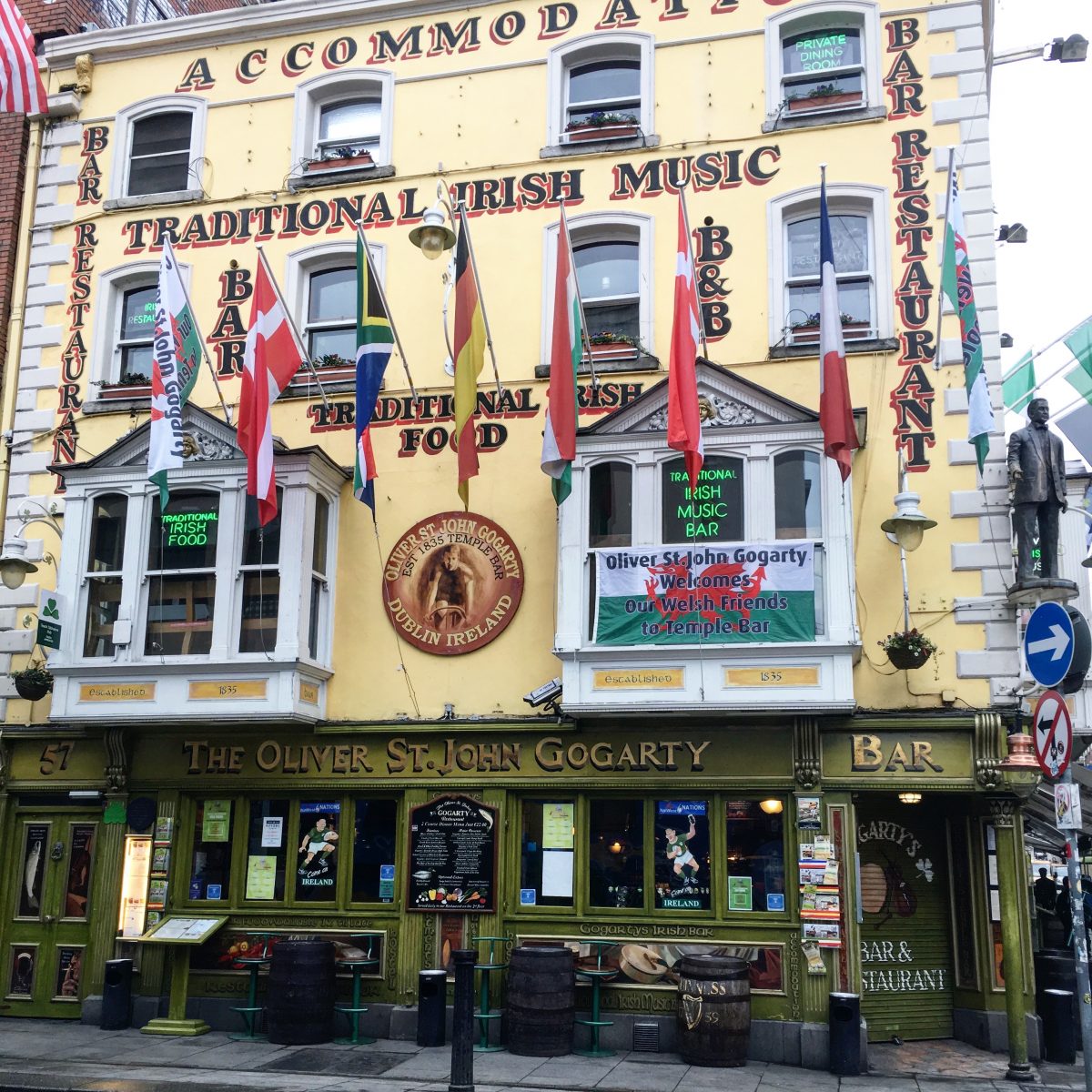 In February I went on a short trip to Dublin, which I’ve been trying to do since I moved to England almost 8 years ago, better late than never hey? I crashed my friend Sarah’s holiday as she was going on her own, and we basically just drank all the beer and wandered. I’ll share the few photos I took later, but probably the coolest tourist thing we did, out of very few, was visit the  library at Trinity college. So. Many. Books. It’s beautiful. 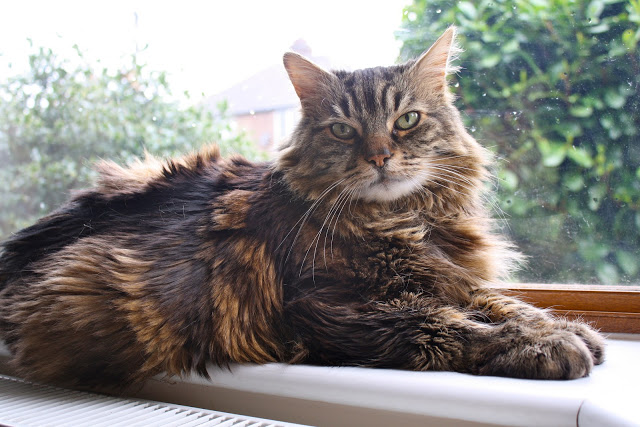 In April we had to say goodbye to our lovely fluffy cat Jack. He had a very good 18 years of being spoilt and loving life, but he had diabetes and it all got too much for his body. It was really sad and it still makes me sad that we had to let him go. Crash misses his brother but has gotten very used to getting all the attention and finally being able to live off a diet of soft food since his brother couldn’t. I can’t find the words to say how much he was loved and will be missed. 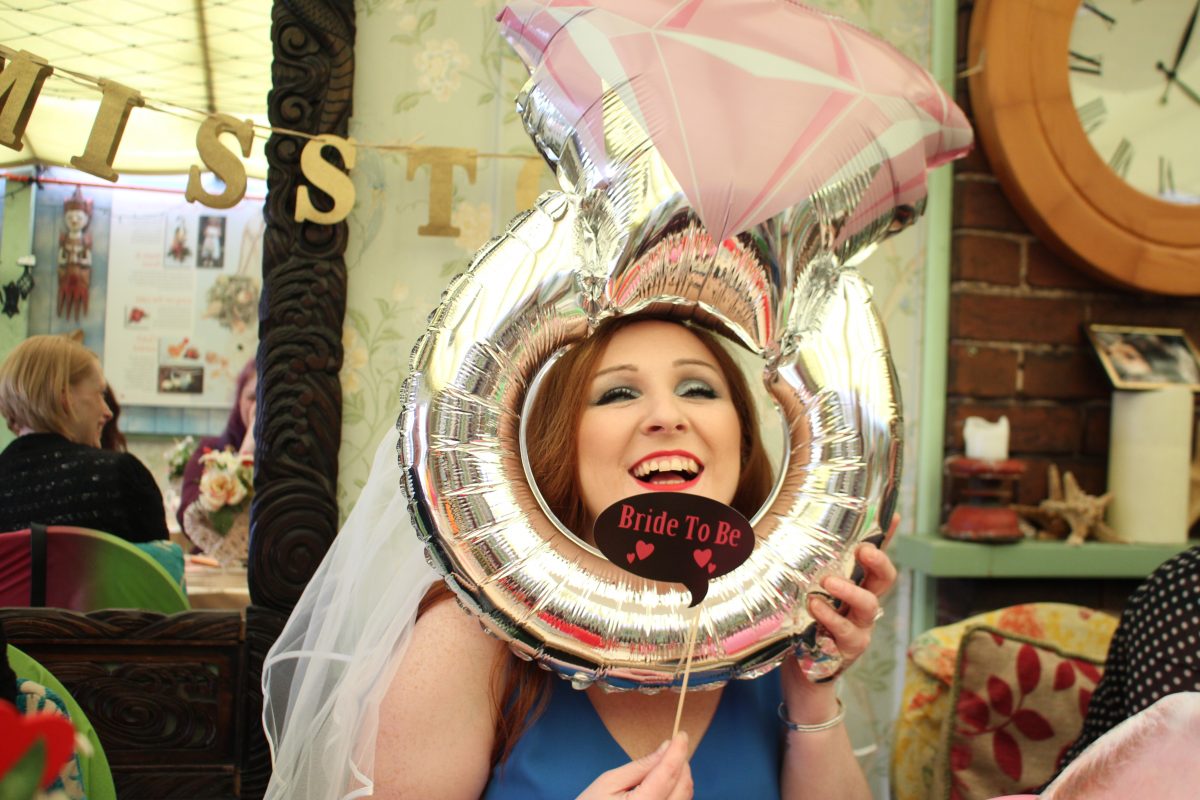 I was meant to be in one of my close friend’s wedding the end of August, but due to unforeseen circumstances they moved it up to the end of April! This meant more time helping her plan things, as well as planning a last minute hen do (bachelorette party for my American readers), organising dresses and the lot. 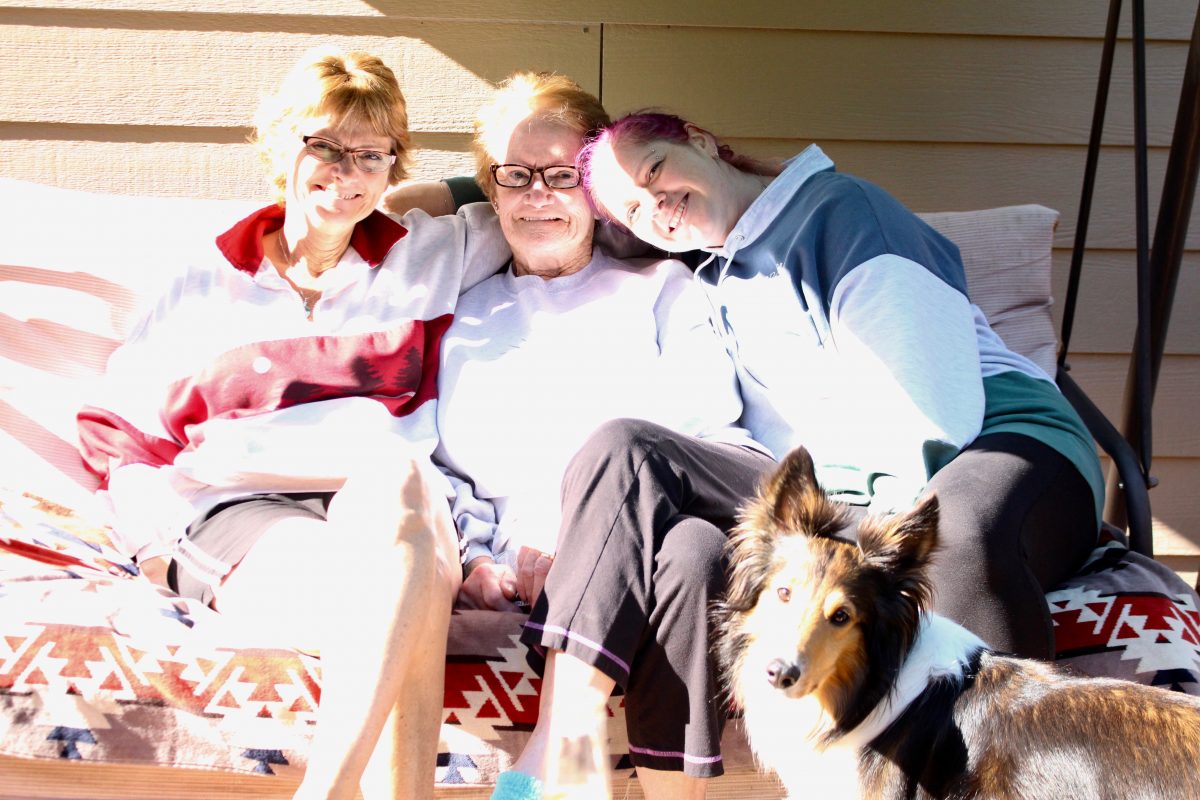 In May I went to Oregon for two weeks for Mother’s day to surprise my Nana, the rest of my family including my Papa was in on it just to make sure they’d be there! My Mom flew in from New York earlier in the week, and I flew in Friday to Portland and my cousin drove us down to meet up with everyone at my Nana’s. It was such a great surprise and I can’t believe no one spilled the beans. I haven’t been to Oregon in a few years so I was long overdue a visit! We didn’t do much other than hang out, get their garden fixed up, and eat a lot of seafood and pie, which suited me just fine and was the perfect family break. I took approximately 100 photos of hummingbirds as my grandparents put several feeders out for them and they love it up on the secluded hill, and about 10 of the beach. 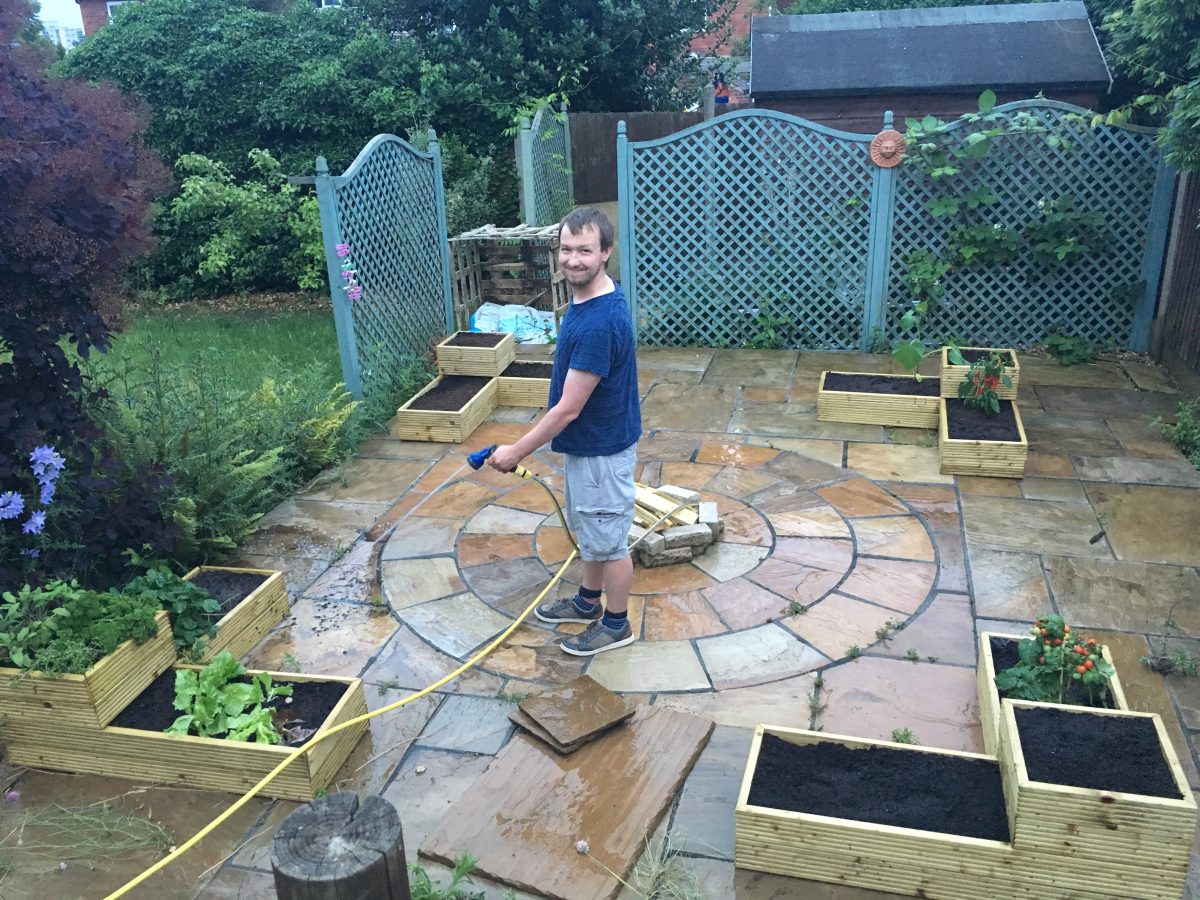 June saw nice weather being the norm for England so we spent a lot of evenings getting our garden into some sort of a less messy version that it is. Adam was a total Bob the Builder and built four garden boxes for our stone fire pit area. We are now growing tomatoes, chilli’s, strawberries, and loooooads of herbs. He’s also planted some cucumber seeds and some other things, so our little patio garden is on it’s way. It makes the area look so finished as well. 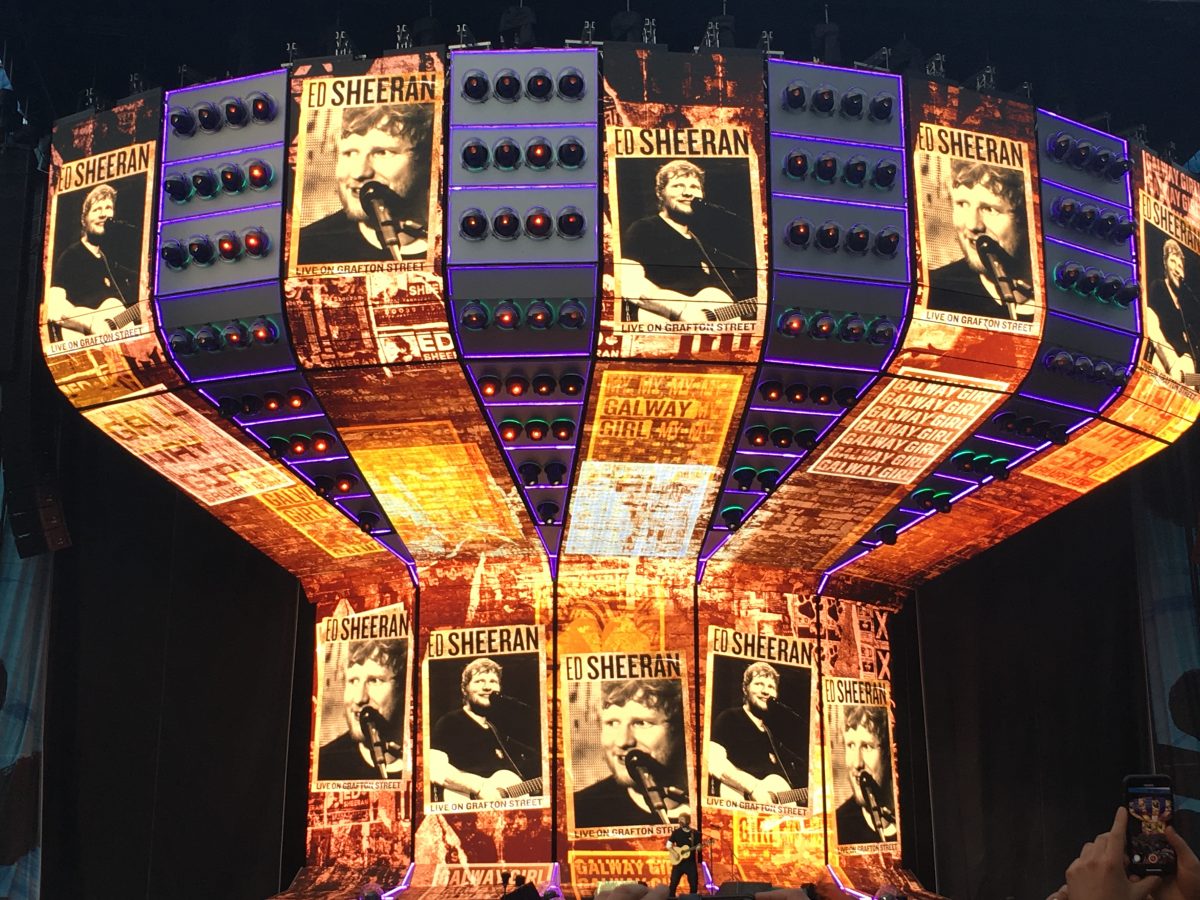 June was the month of gigs. I went to Newcastle the second weekend in June overnight to see Ed Sheeran with my friend Fran. I’d never been to a stadium tour before, holy moly there are a LOT of people. We had general admission standing, and really lucked out with nice weather. I wasn’t sure how a one man show would be, but it was amazing and anyone that has the chance should go and see him. Oh yeah, got my nose pierced while we were in Newcastle too. 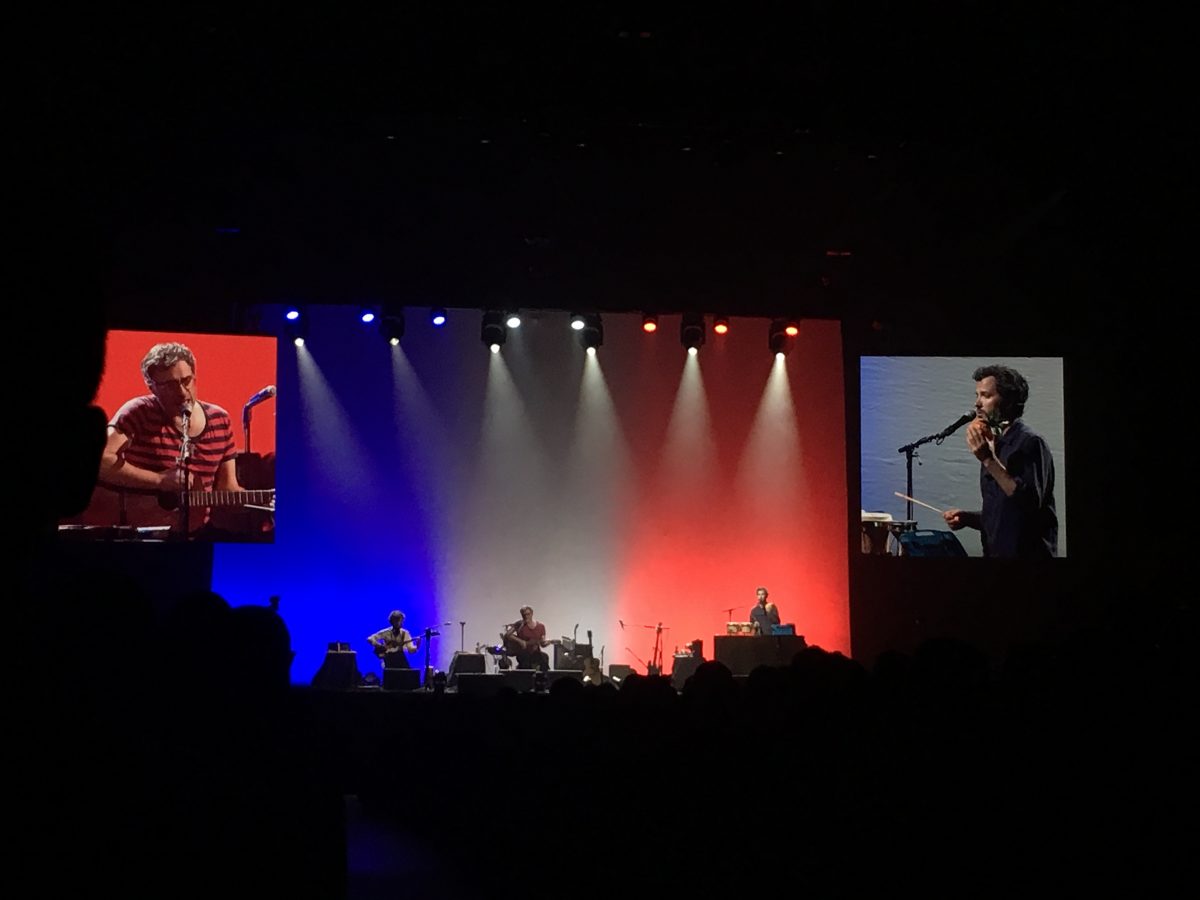 After waiting MONTHS since we booked tickets, and a couple months after the original tour date was postponed, we went to Liverpool to see Flight of the Conchords. SO. GOOD. We first heard of them and fell in love living in New Zealand many years ago, and when we saw they were doing a UK tour, I was online to the second tickets went on sale, which was frustrating as everything sold out so quickly, thus heading to Liverpool. So worth it, I could watch them every night. 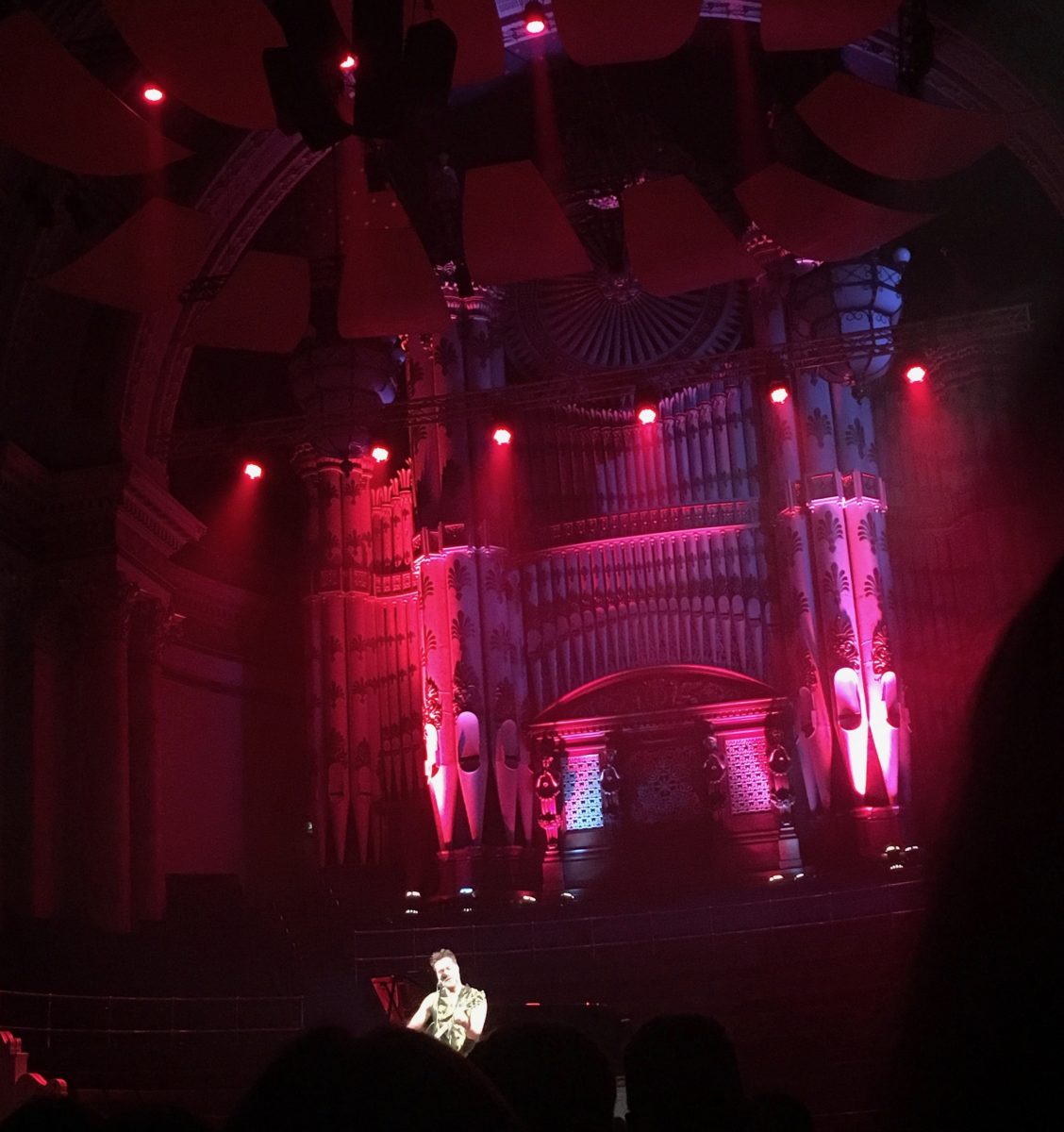 The night after we went to a very different gig in Leeds city hall to see Rufus Wainwright and wow, what a voice that man has! It was a gorgeous place a for a gig, the acoustics were awesome, and he was a great performer. He’s playing at Royal Albert Hall next April so we’ll be watching to see if we can go.

Now we are in July! I’ve put more ram in the iMac so it actually loads the internet, I’ve loaded a bunch of photos to edit, and I feel like I’m ready to get creative again. It’s been a rollercoaster of emotions the last few months with high’s and lows, but things are starting to even out and I want to share things again. I miss sharing photos and words and catching up with the blogging community. So here’s me saying Hello! again. I hope you’ll stick around.