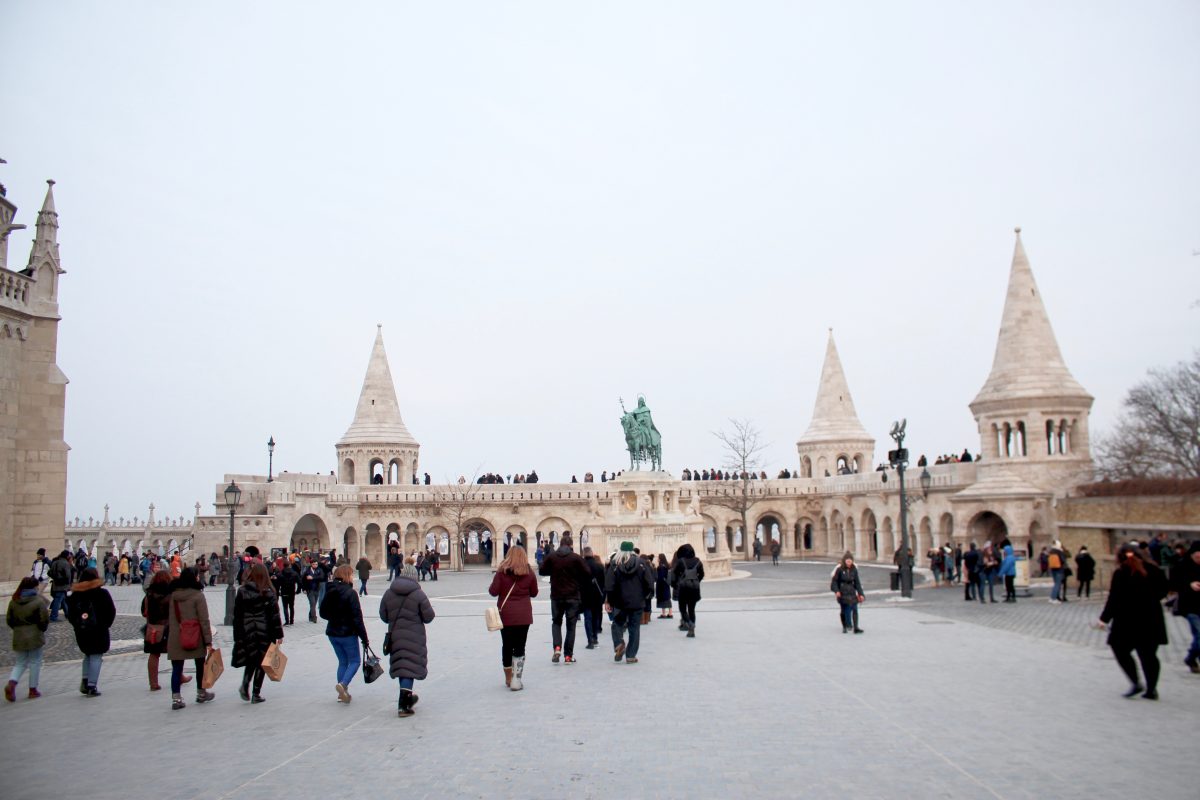 My favourite place we visited while in Budapest was the Fisherman’s Bastion (or The Halászbástya if you’re looking for it on a map). If you do one thing while you’re there, make time to visit this amazing place. You’ll get the best views over the river and of Parliament, and it’s just such a pretty, magical structure.

Visiting is free, so there’s no reason you shouldn’t go. I’d recommend visiting while it’s still light, but if you can time it right and be there when it’s dark as well, you’ll be rewarded by some pretty great light, and get to see everything lit up. It’s located on Castle Hill on the Buda side of the Danube, and next to Mathias Church. If you want to visit the church, make sure you get there earlier as we were told at 5:30 we couldn’t visit as it was closing soon.

The Bastian was built in the early 1900’s as a viewing terrace as it didn’t need to be practical in a military sense as Buda Castle was no longer considered a military place. It was built with its fairytale towers and lookout points to enhance the beauty of the area and the church rather than as a protective fortress. 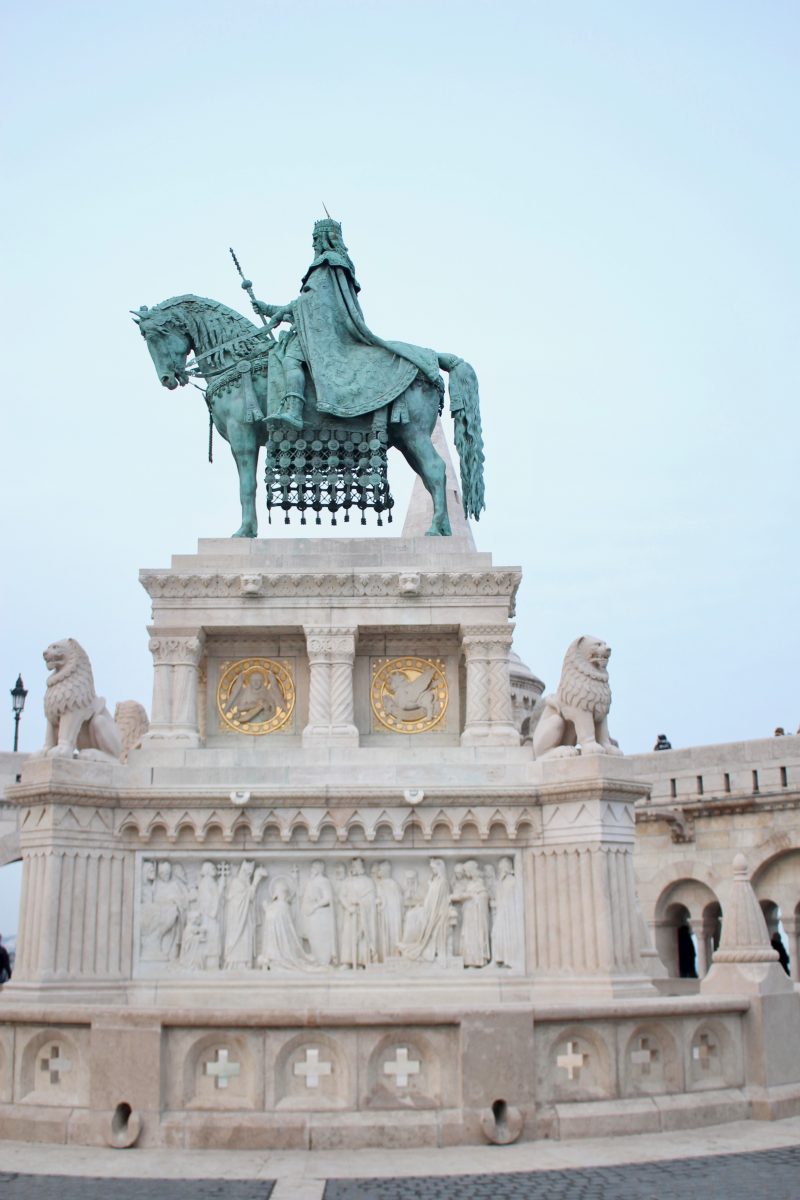 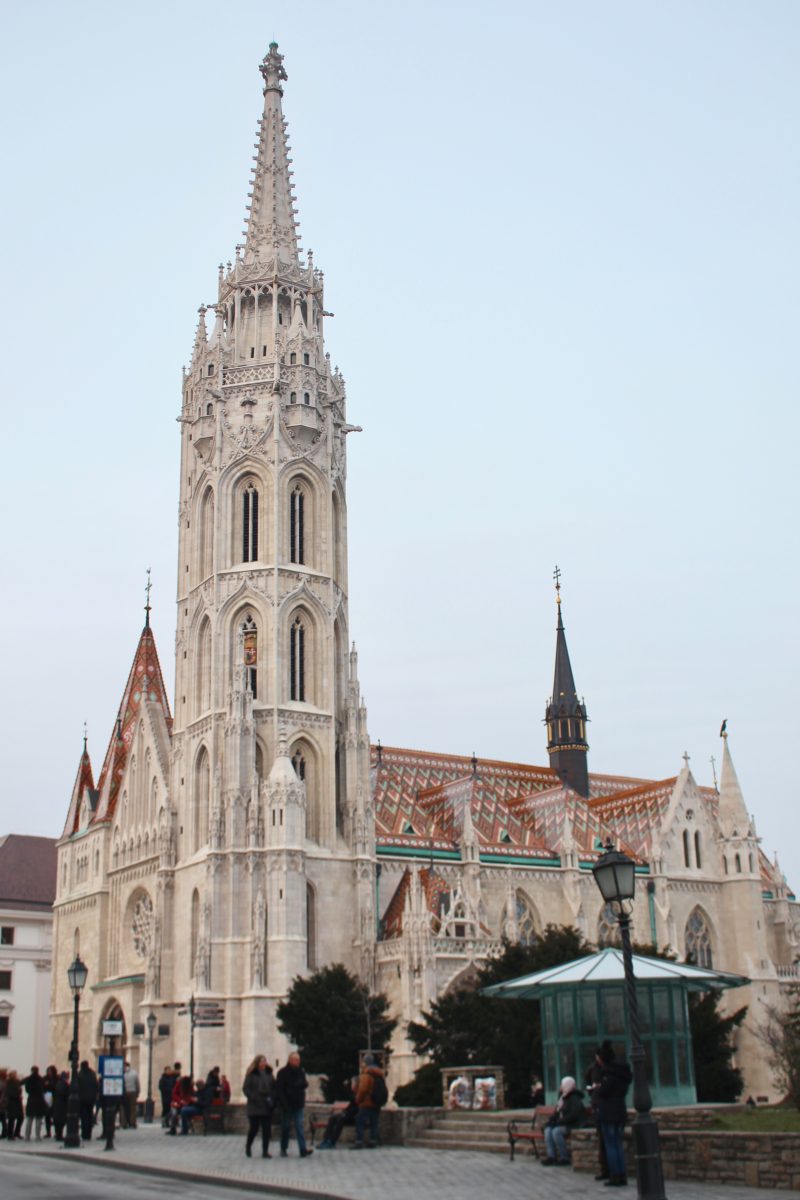 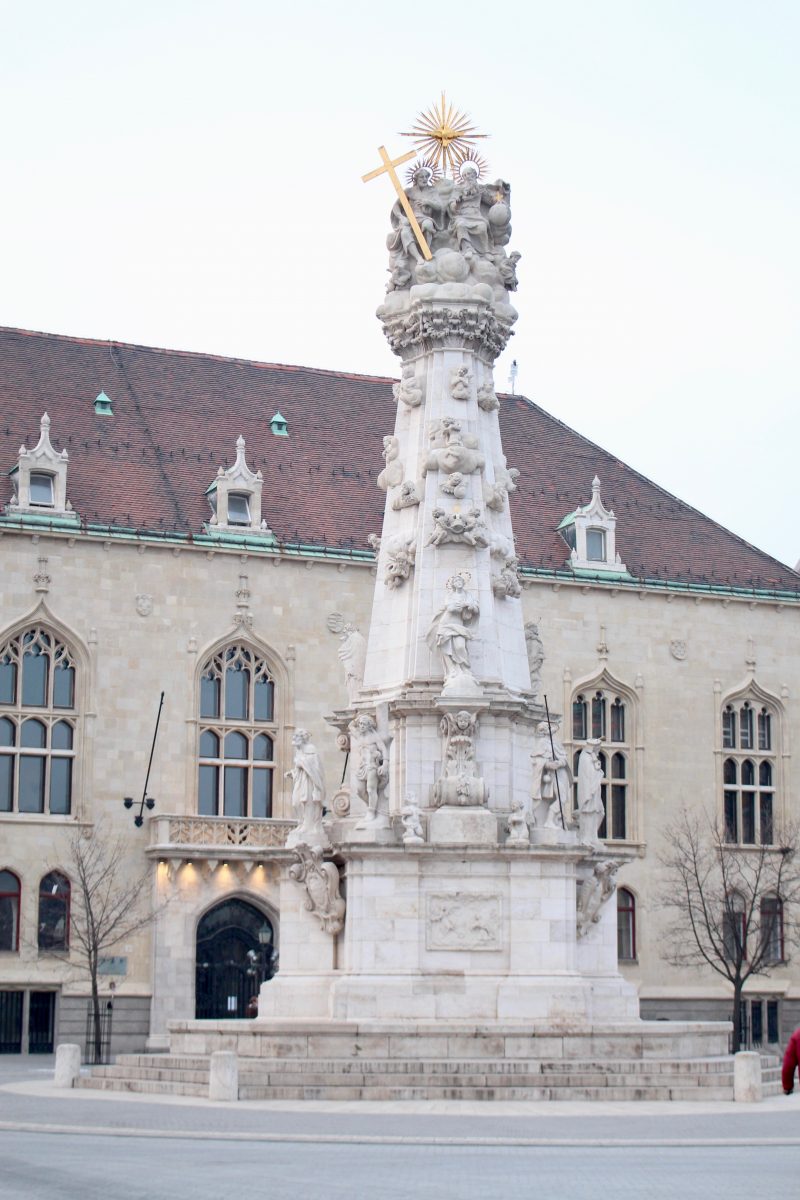 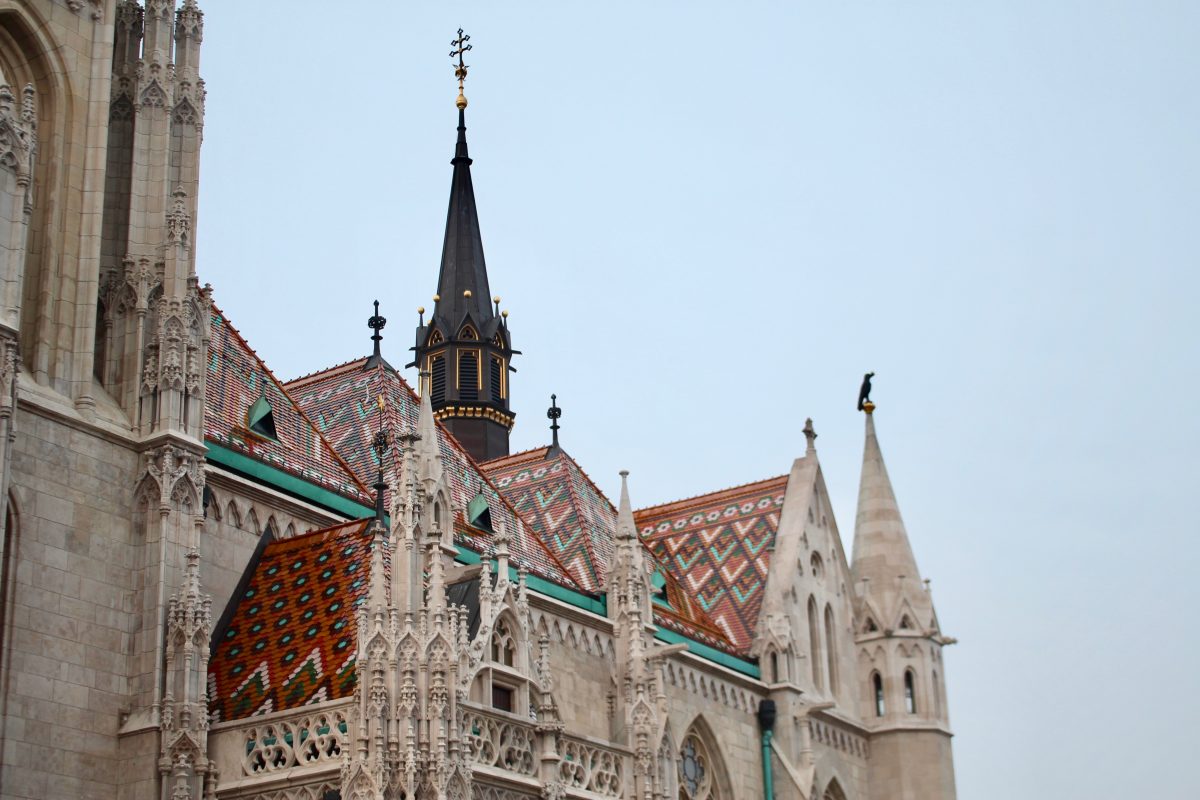 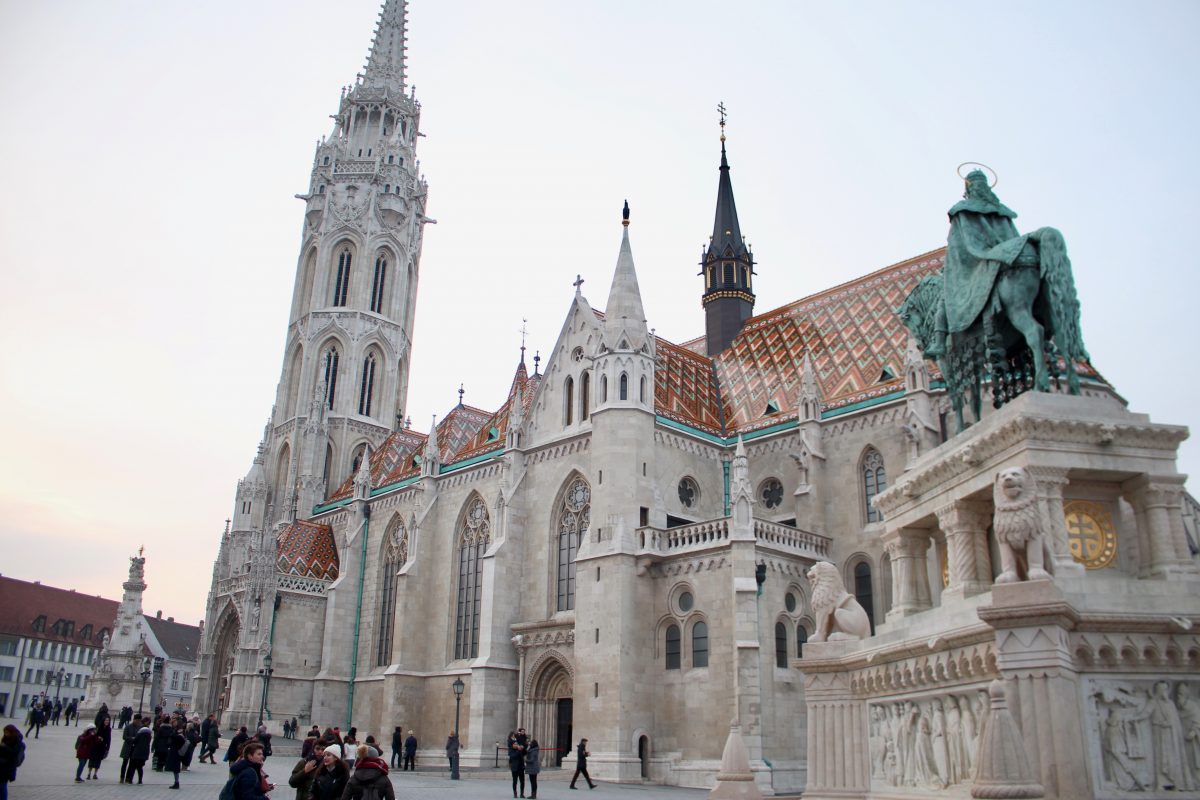 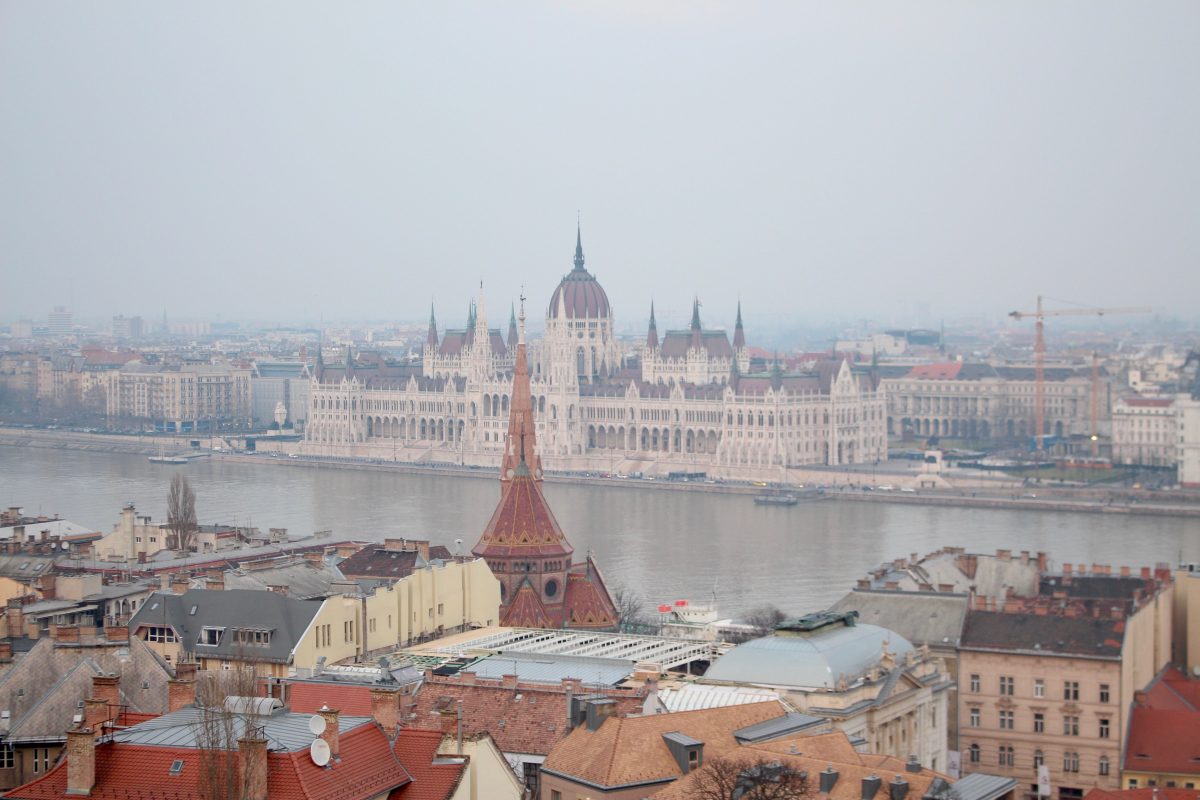 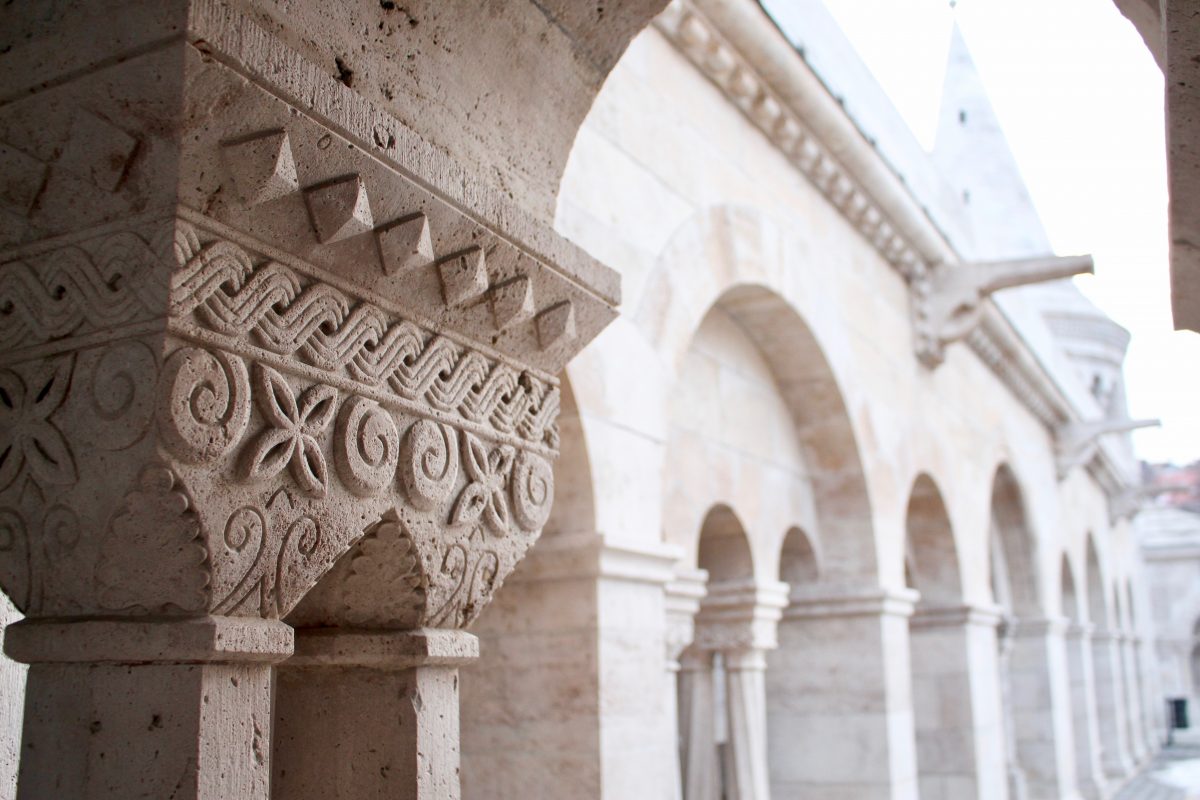 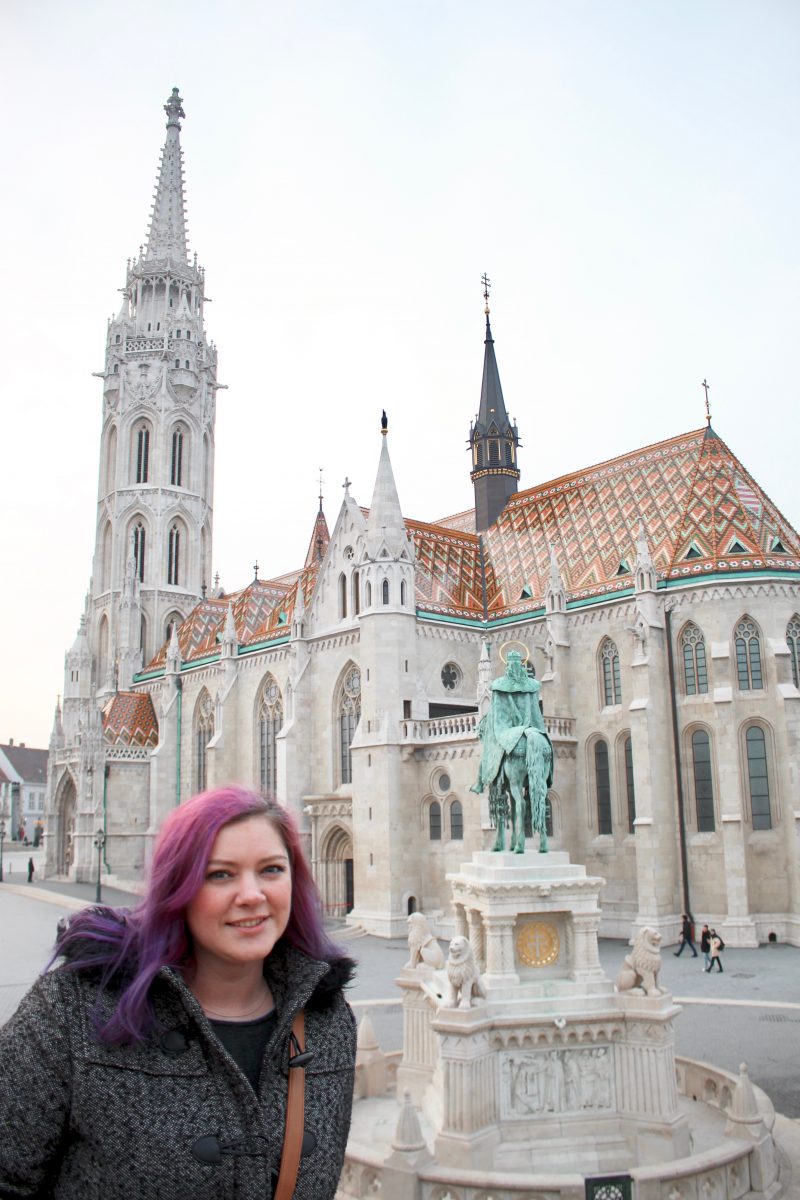 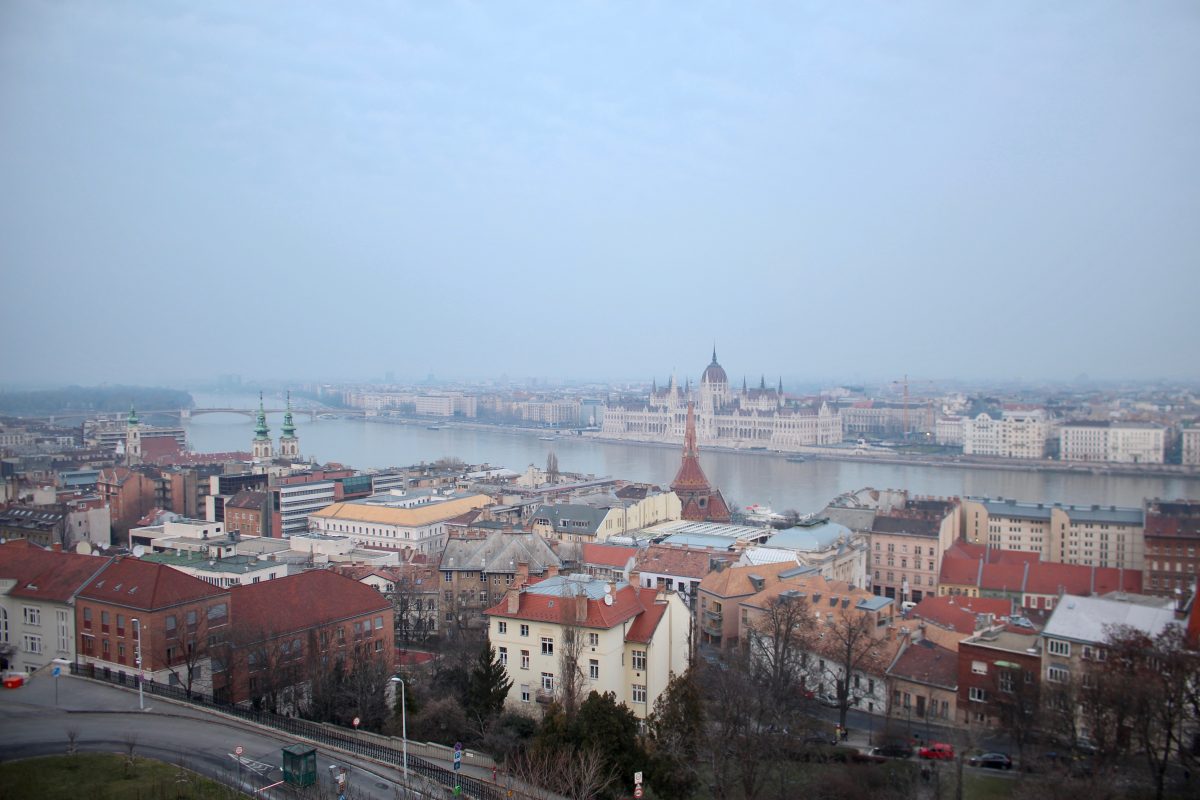 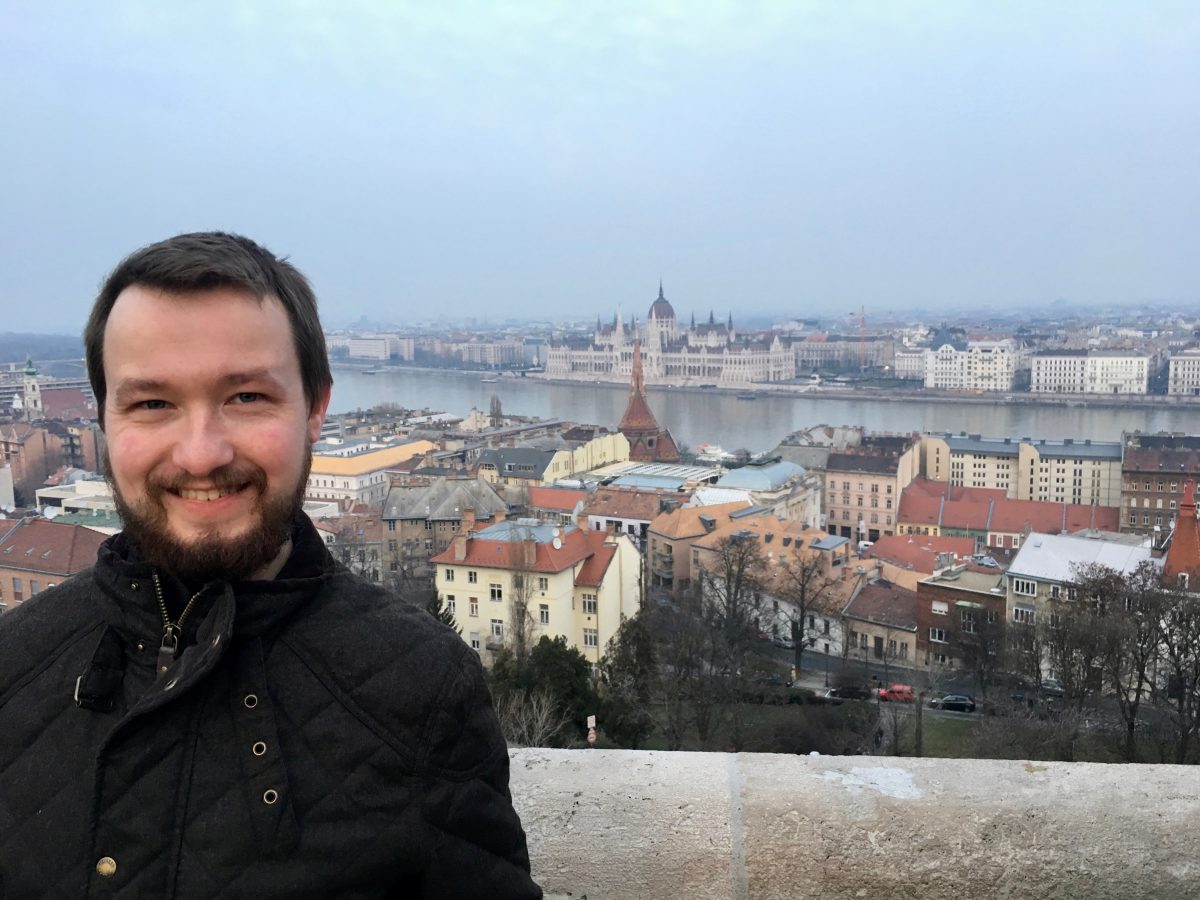 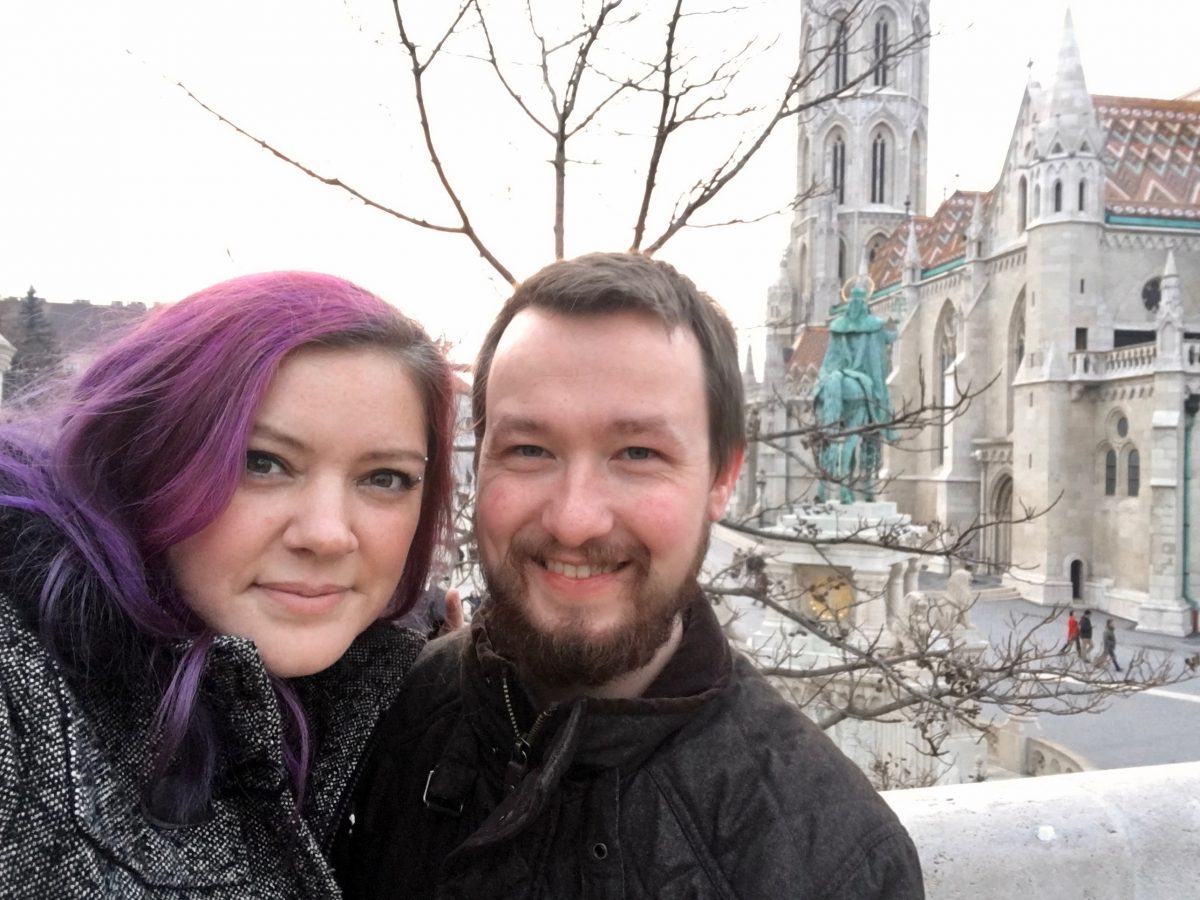 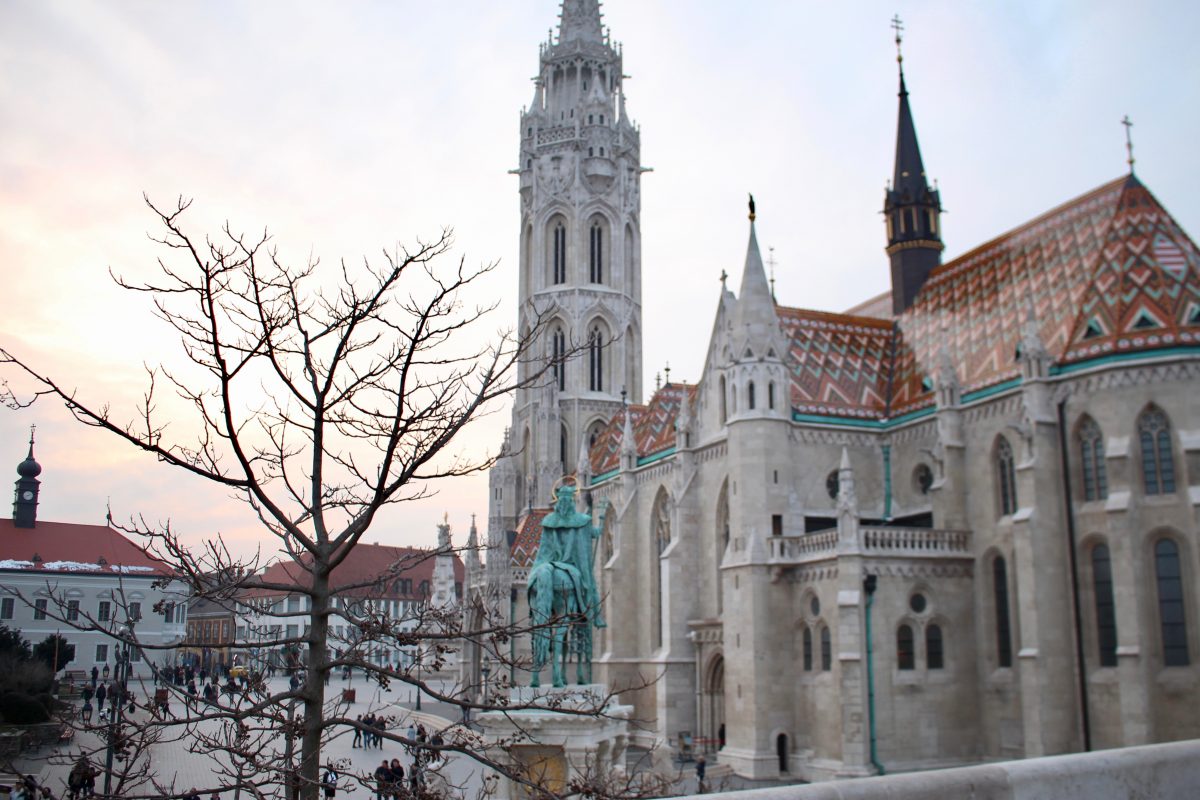 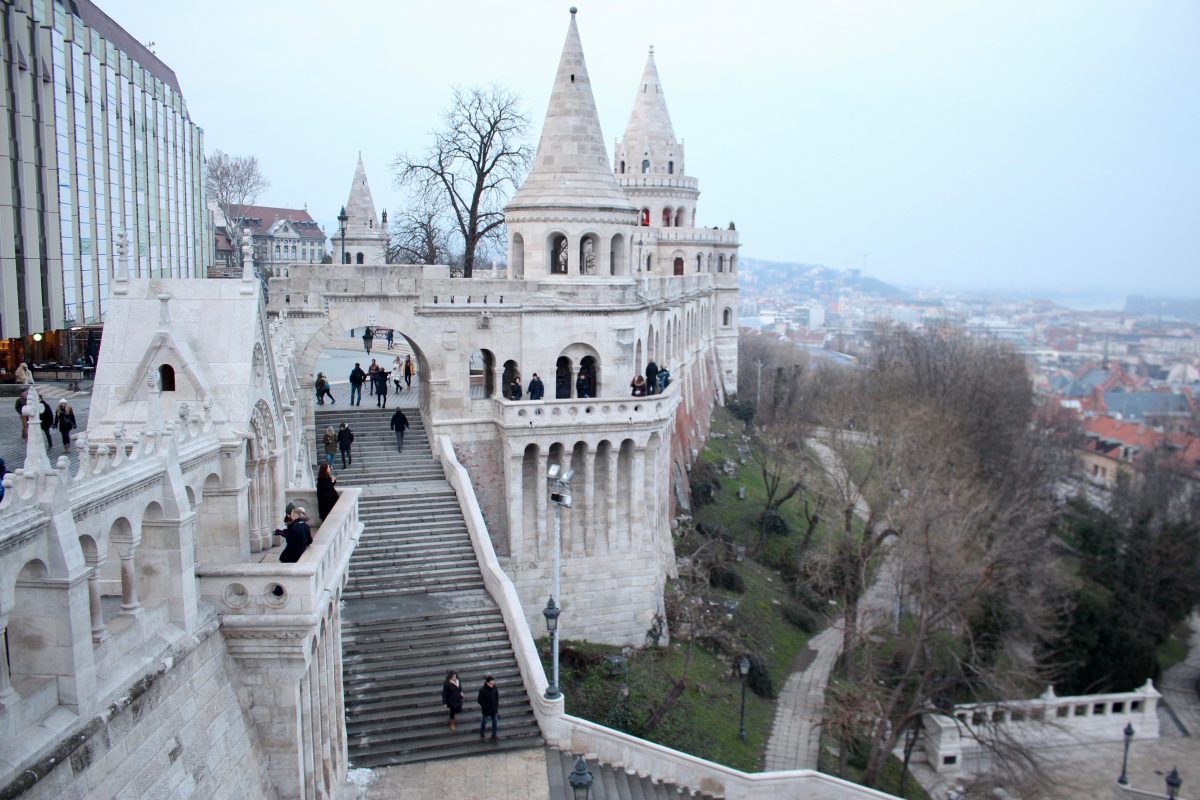 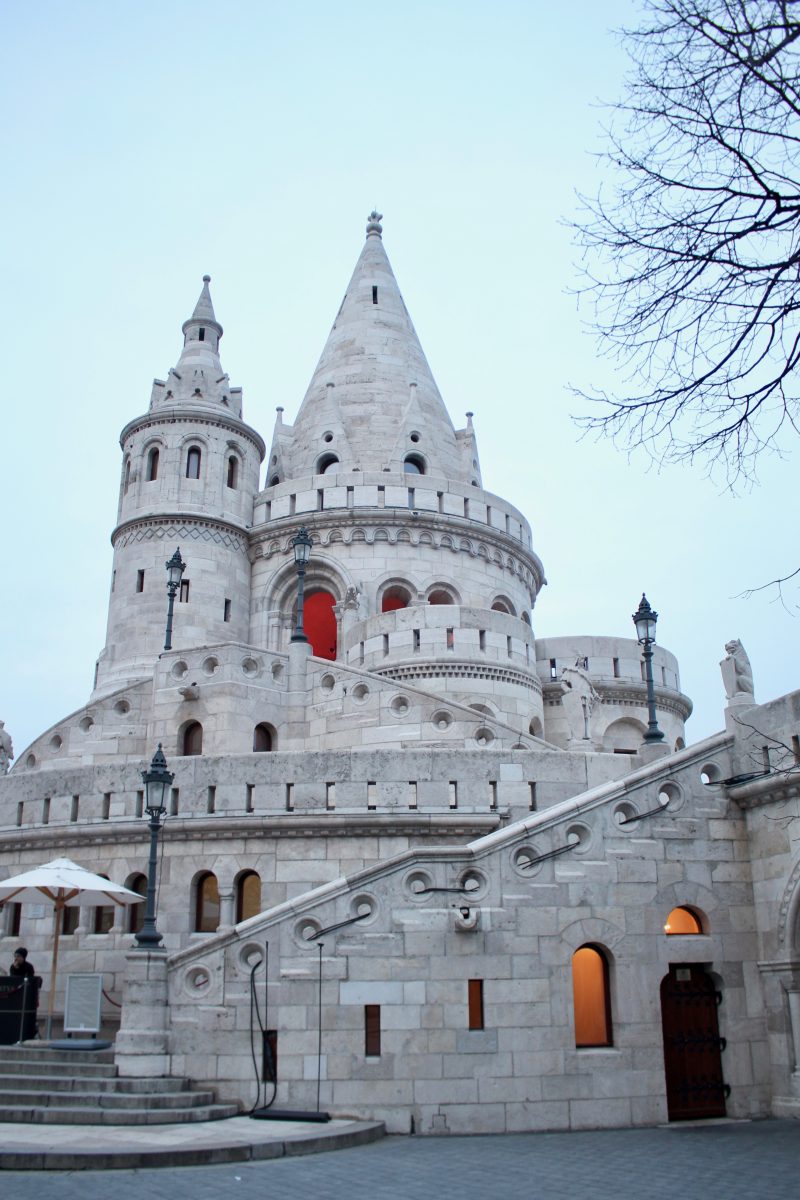 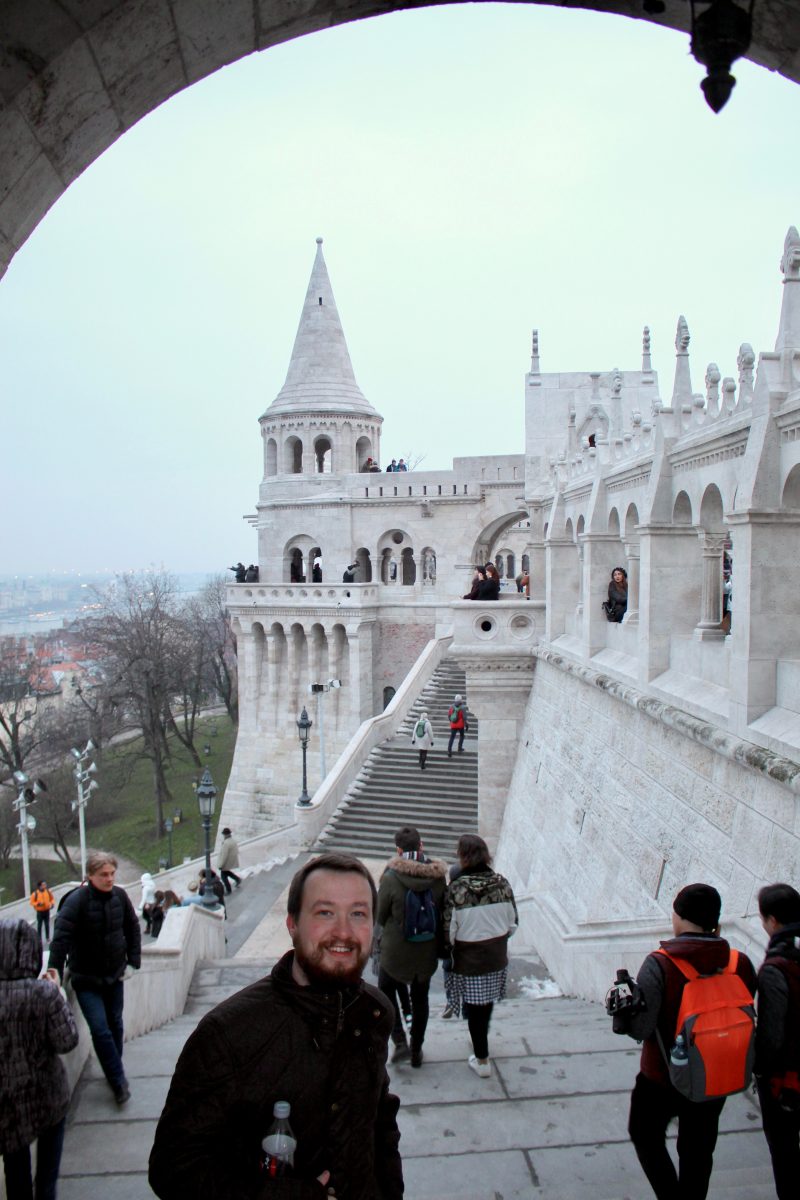 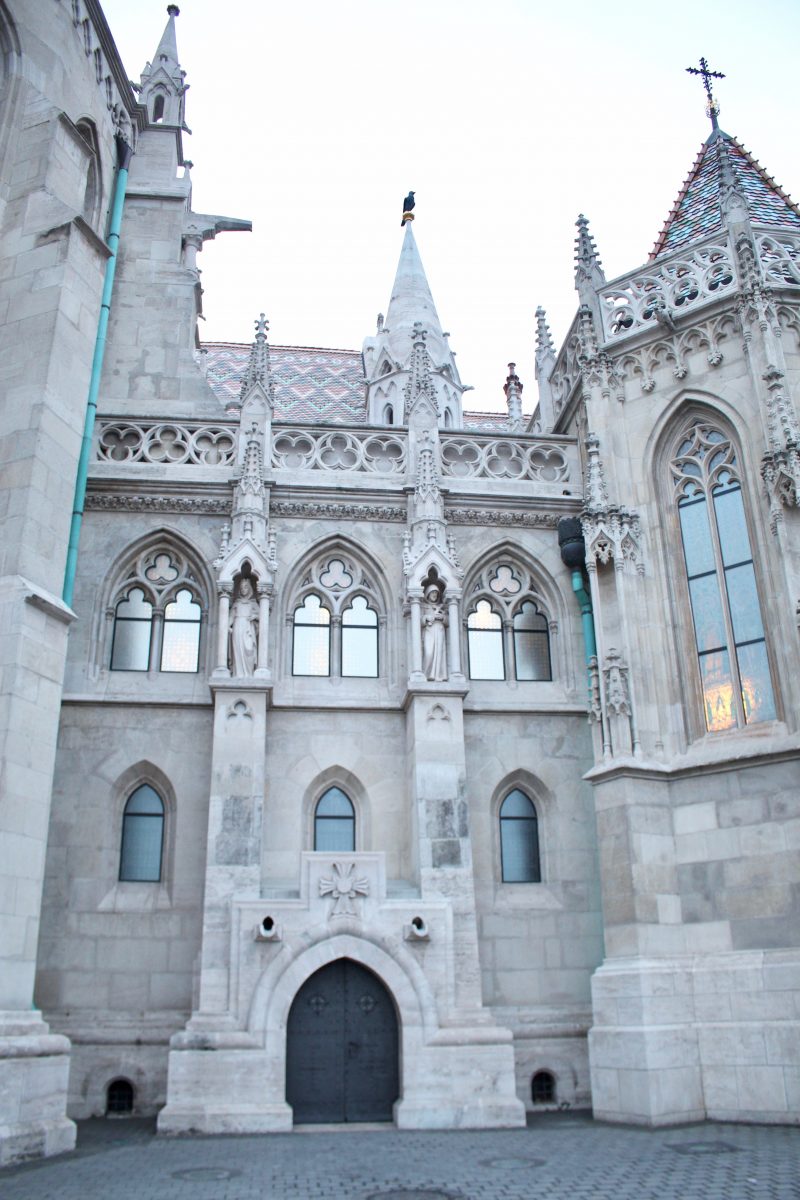 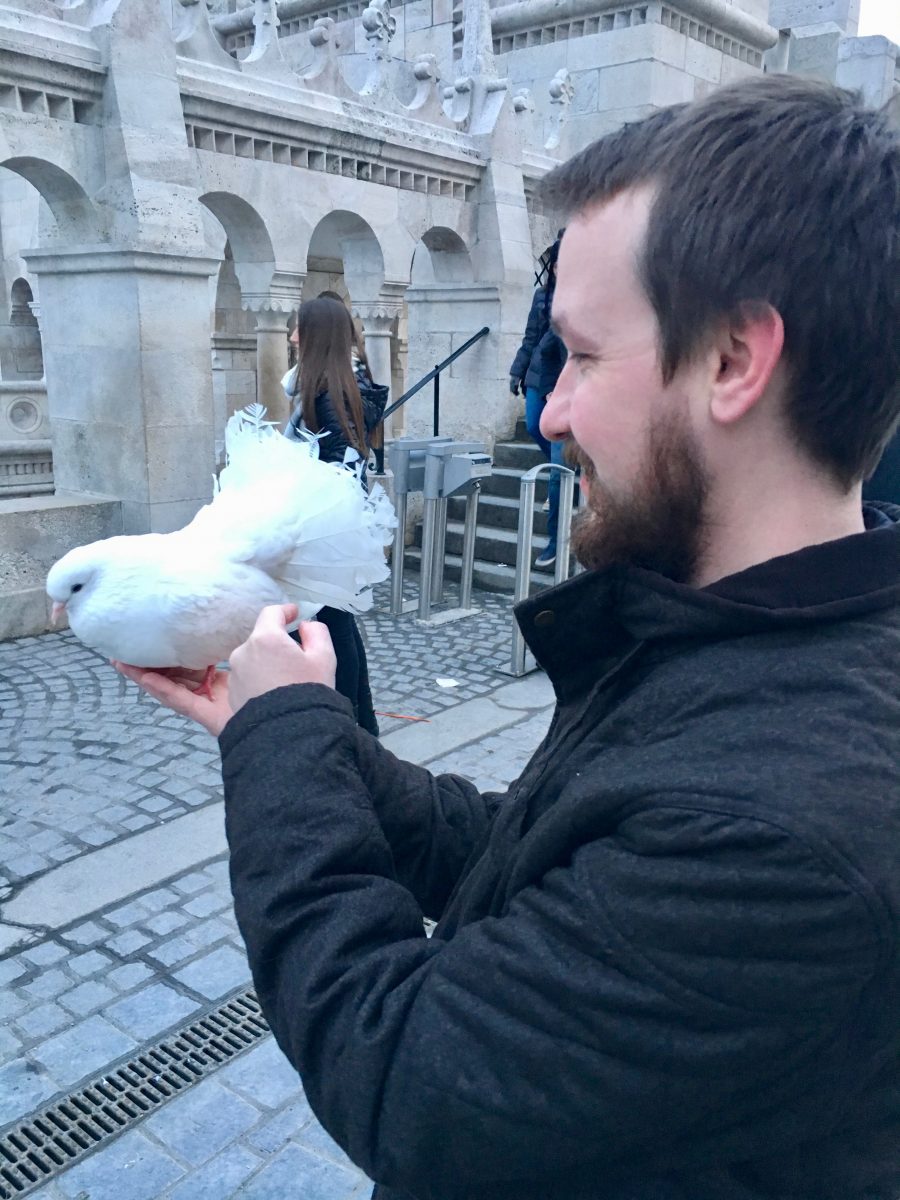 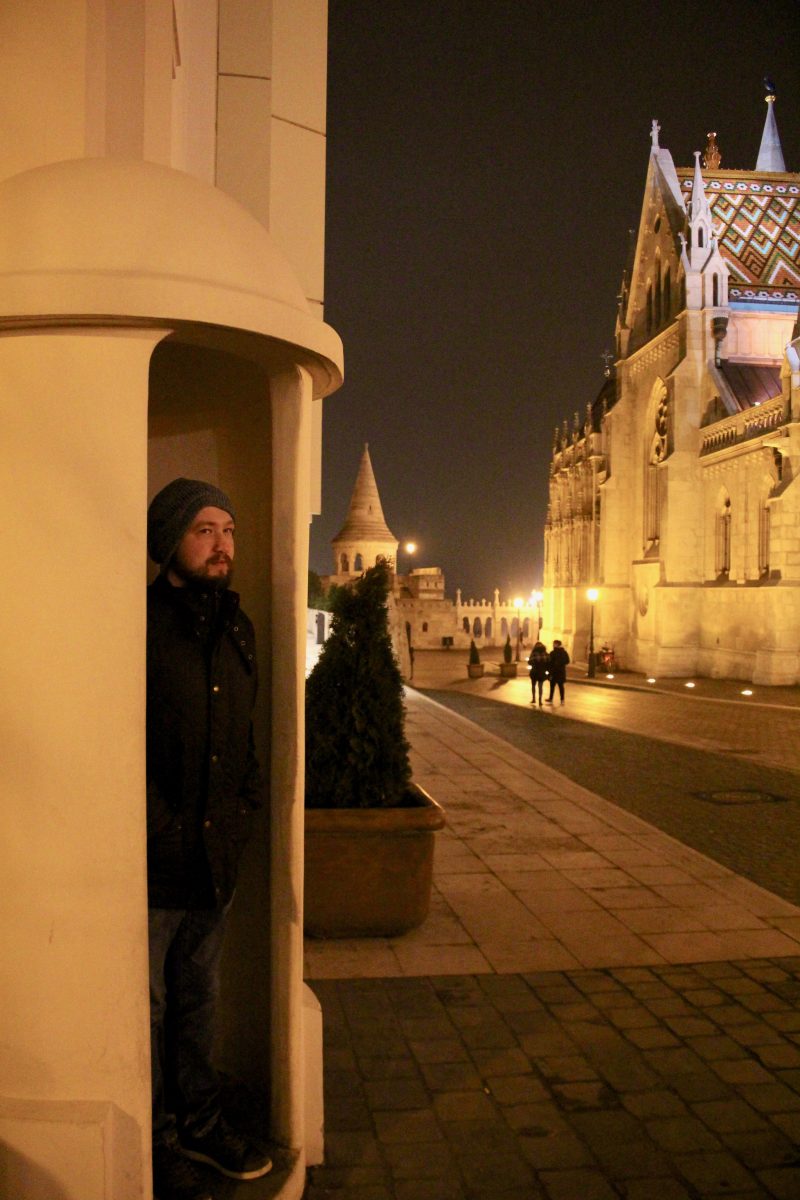 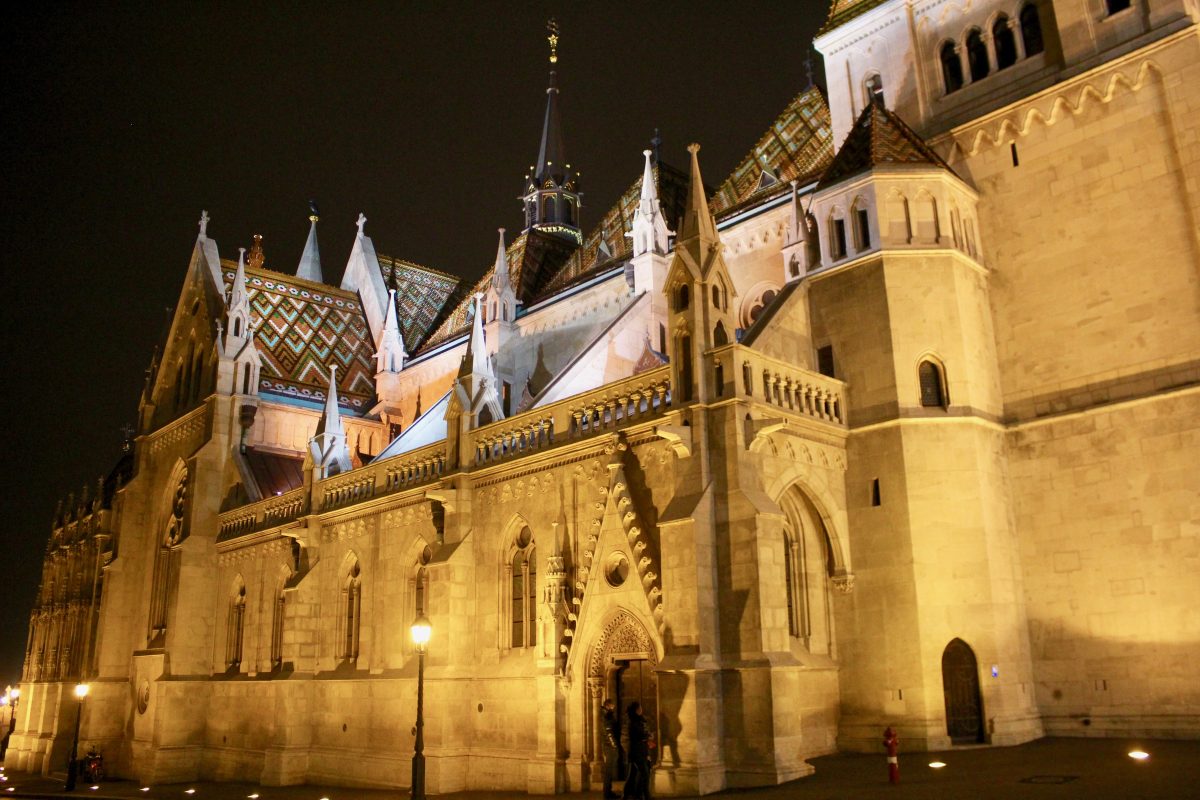 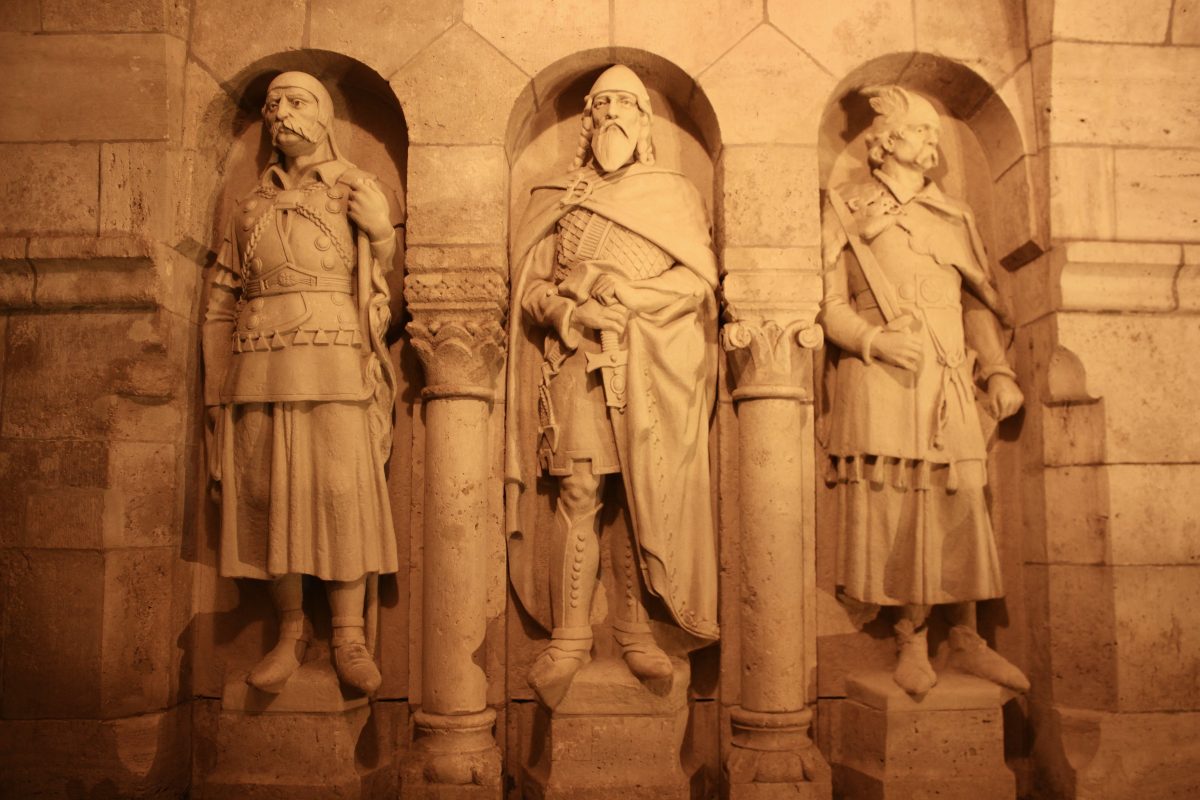 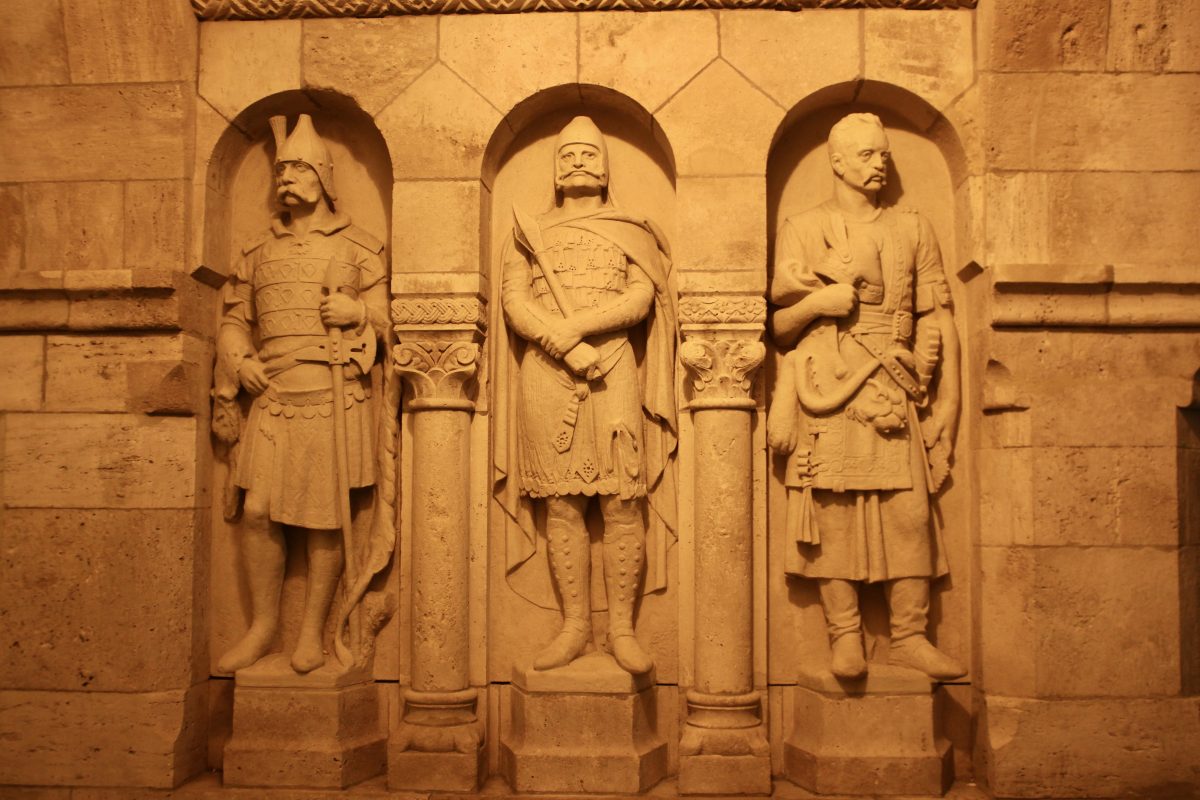 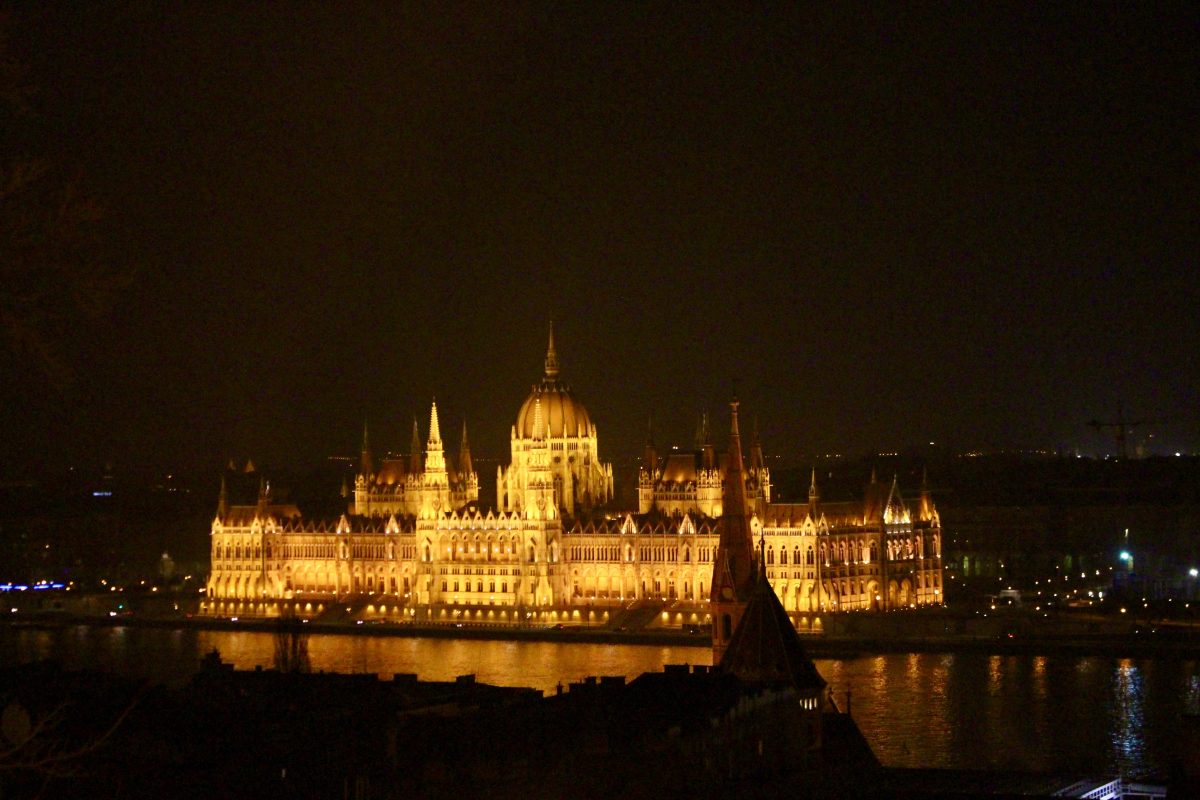 As you can see we arrived at the perfect golden hour to capture the white of the stone as the sun was setting, went and had some dinner at a nearby restaurant, and headed back to catch everything lit up at night. Perfect! If you’re looking for things to do in the area, a short walk away is the Labyrinth, which we visited, and Houdini’s house, which takes less than an hour to visit with a fun magic show as well. I’ll fill you in on those later!

There were a few different restaurants (including a new Jamie’s Italian!), I wouldn’t really recommend the one we ate at as it was pricey and nothing special, but if you have a quick walk around you’ll come across something. There were also tourist shops on this side of the river, which we hadn’t really seen much of on the Pest side, selling Paprika, traditional lace wares, dolls, and other knick knack type things. So if you’re looking to pick up a souvenir to take home you’ll find one around Fisherman’s Bastion.

This location also ties in perfectly with our need to find the highest vantage point in a city, so if you’re like us, you’ll absolutely love visiting the Bastion.