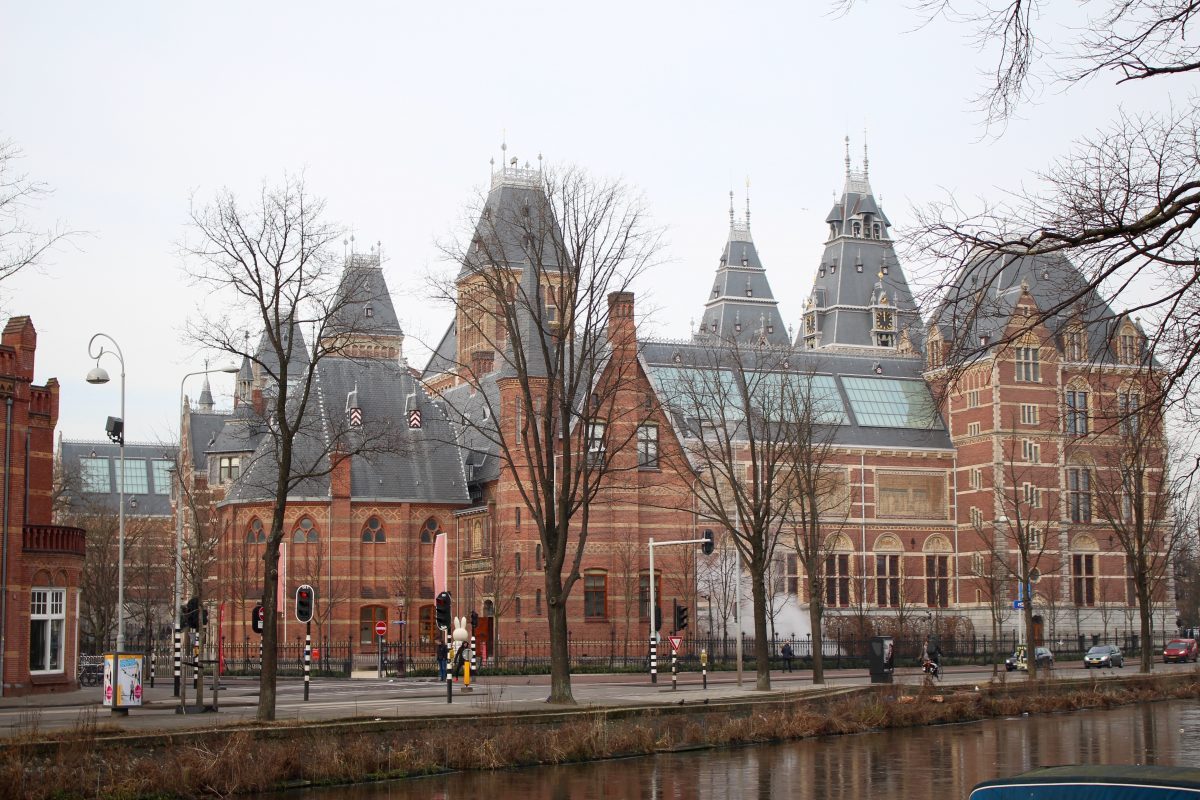 Well, it’s been over a month because I’ve been busy adventuring in-between working. We went to Amsterdam the end of January for my birthday and let’s just say I needed a vacation from my vacation as we drank and ate all of the things. So all in all a perfect long weekend with friends. 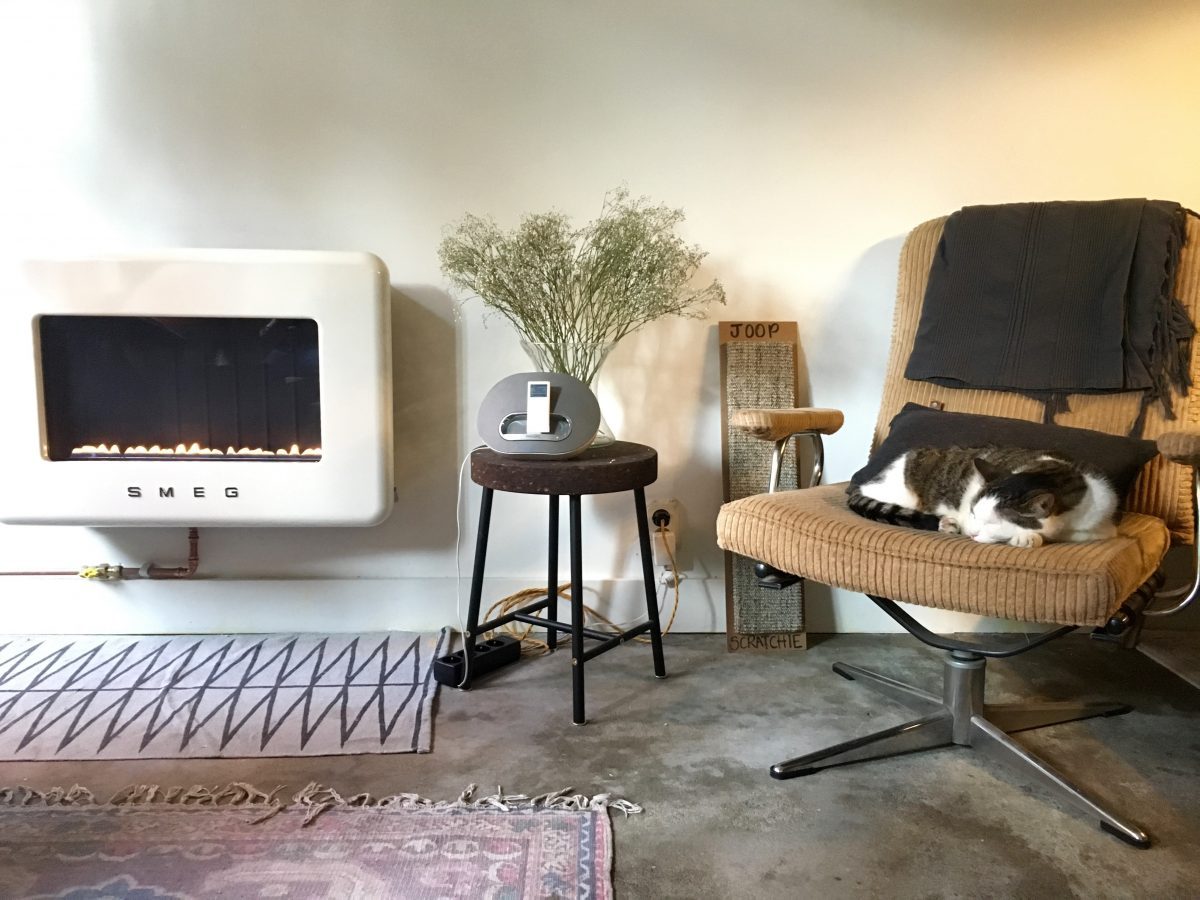 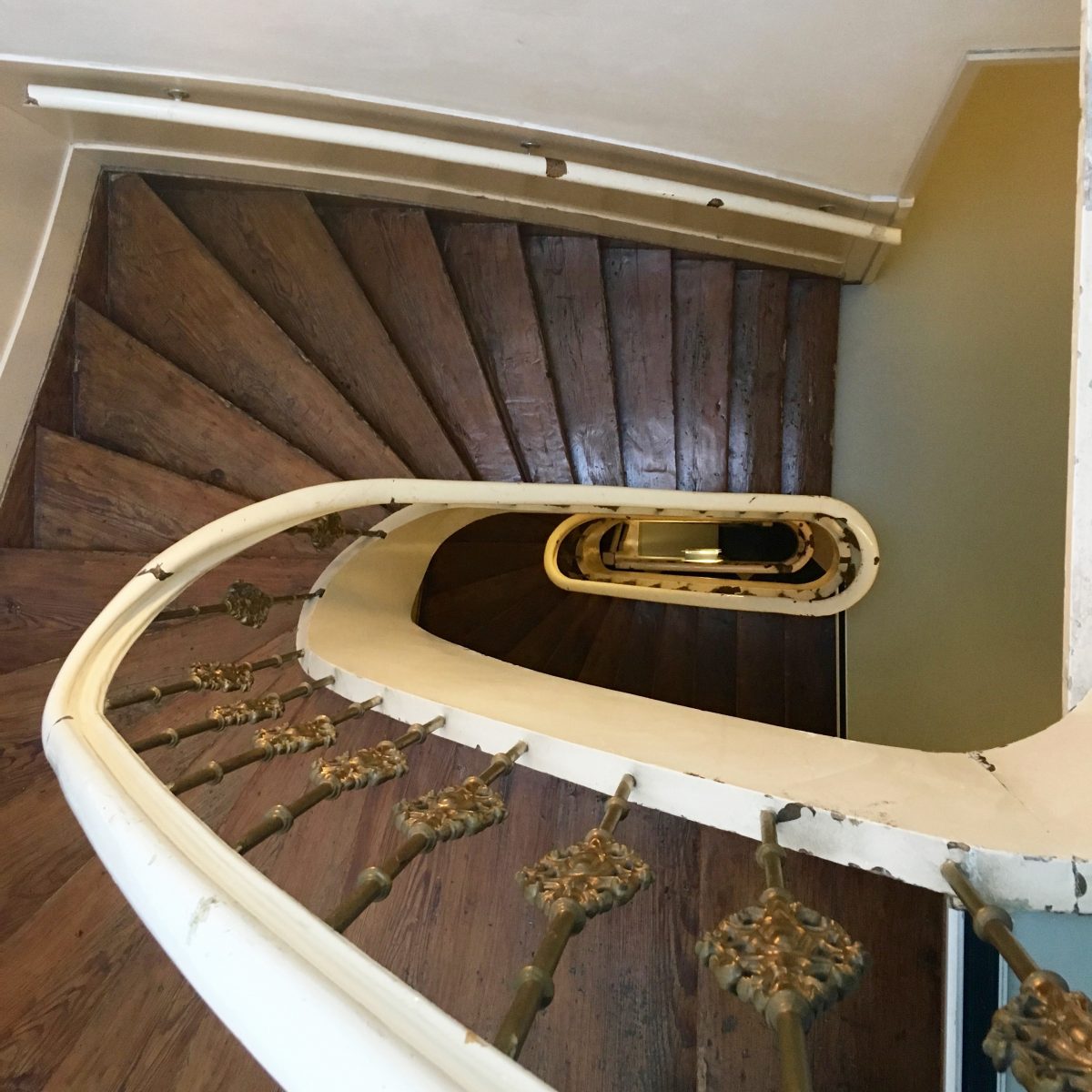 We made sure to find a place to stay near the De Pijp region as we got a bit lost around there before and found all the cool quirky restaurants bars and stores.  We found Cocomama Hostel right on the outskirts and a five minute walk from the market that fit the bill perfectly. It was well situated and touts itself as a ’boutique’ hotel with different themes in every room. The common area was really nice and cosy with a friendly cat who I had to go and cuddle before we left every day.

My one gripe is you can’t pick which room you want (other than a private or shared dorm), and we had a room with a round bed. Have you ever slept in a round bed? It’s not terribly easy as if you don’t sleep in the very centre you’re feet hang off. Not ideal. Other than that it was clean, had a private bathroom, and a tea and coffee station. If you’re not planning on spending a lot of time in your room, it’s fine. 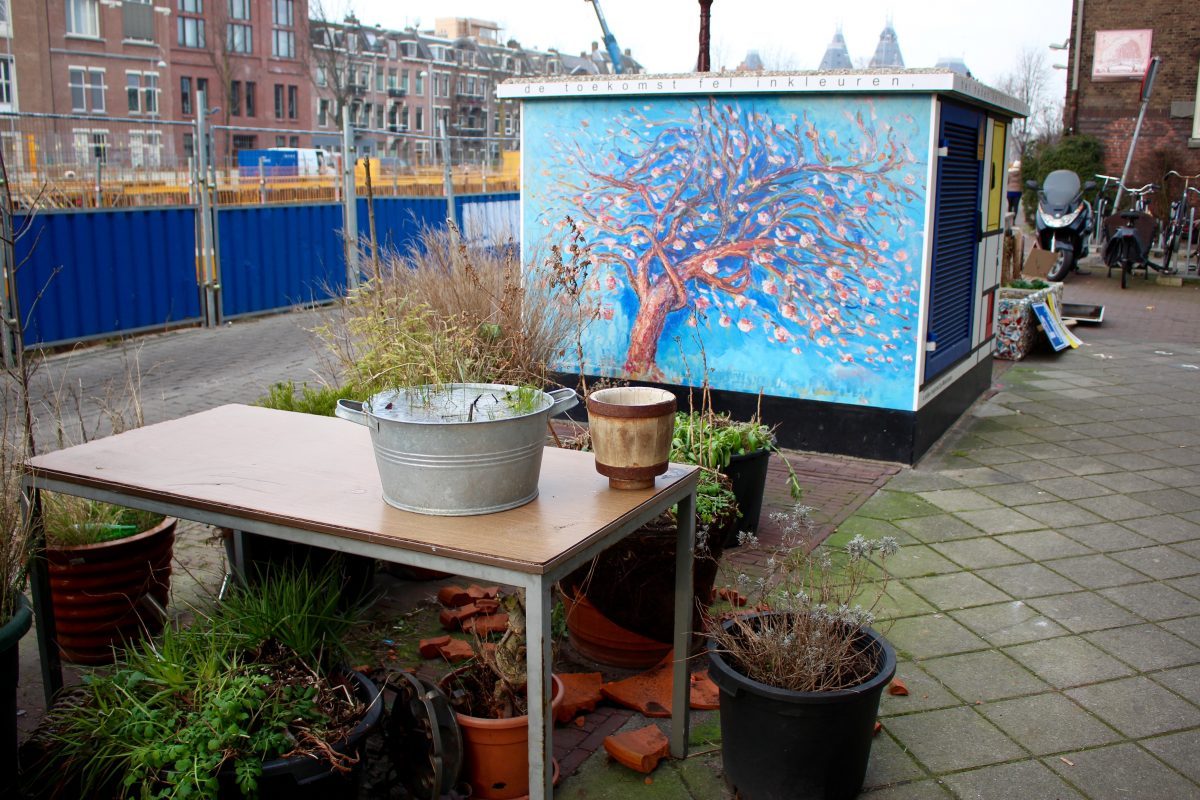 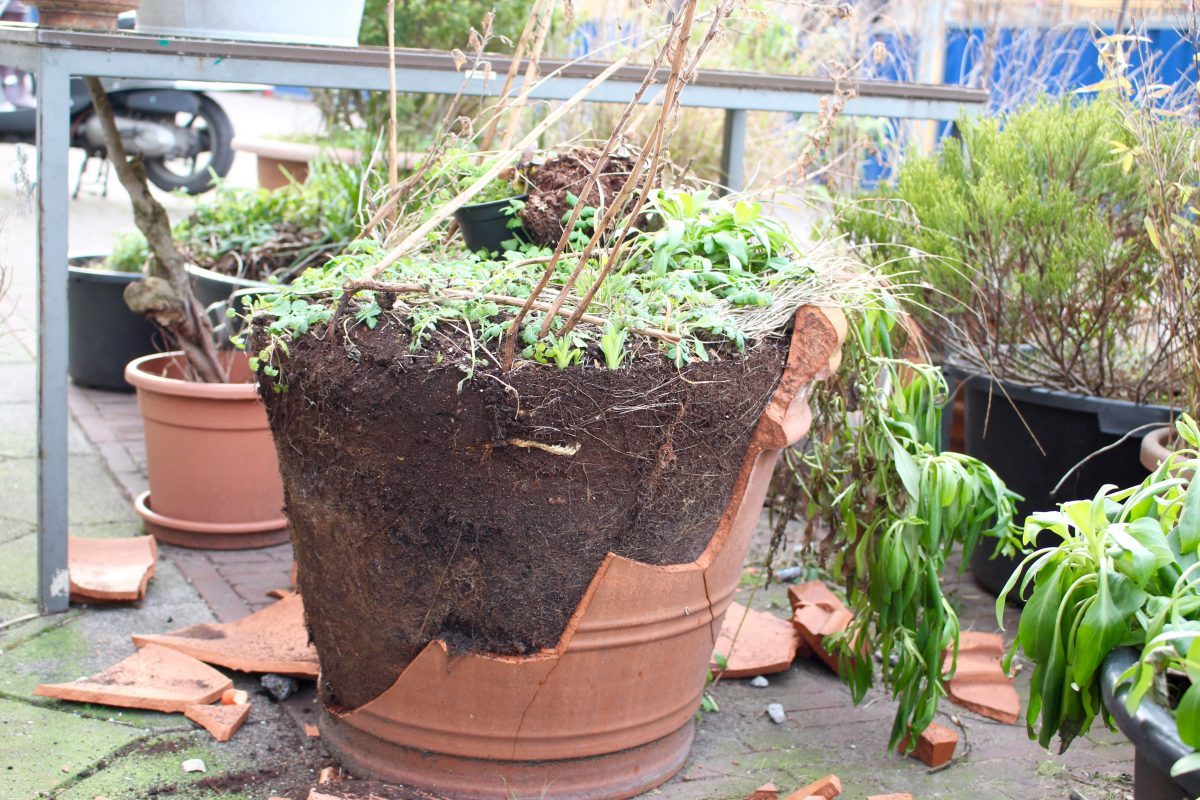 If you walk around De Pijp you’ll see a lot of artwork/graffiti, colourful window signs, and odd shops. The area is on the other side of the river behind the Rijksmuseum, and about a 15 minute walk to all the restaurants, cafes and shops. 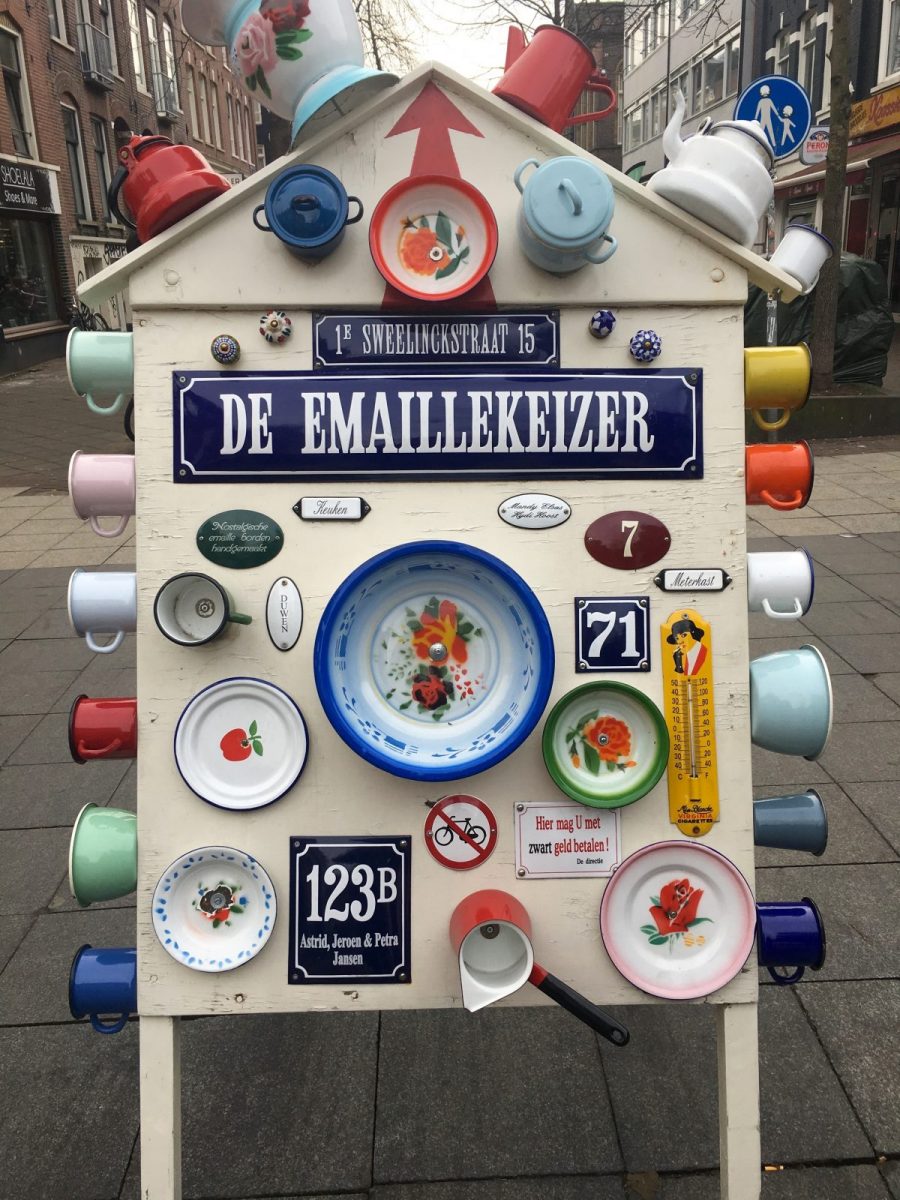 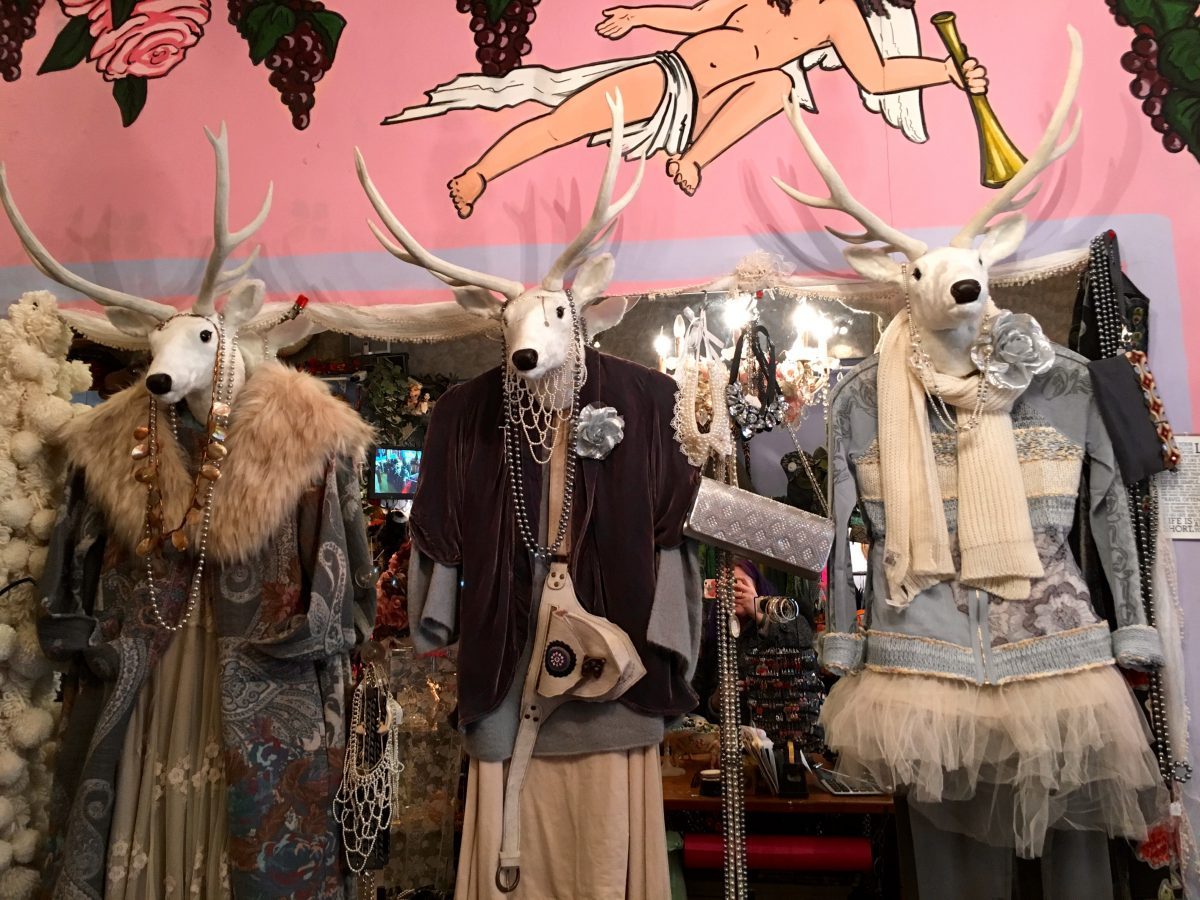 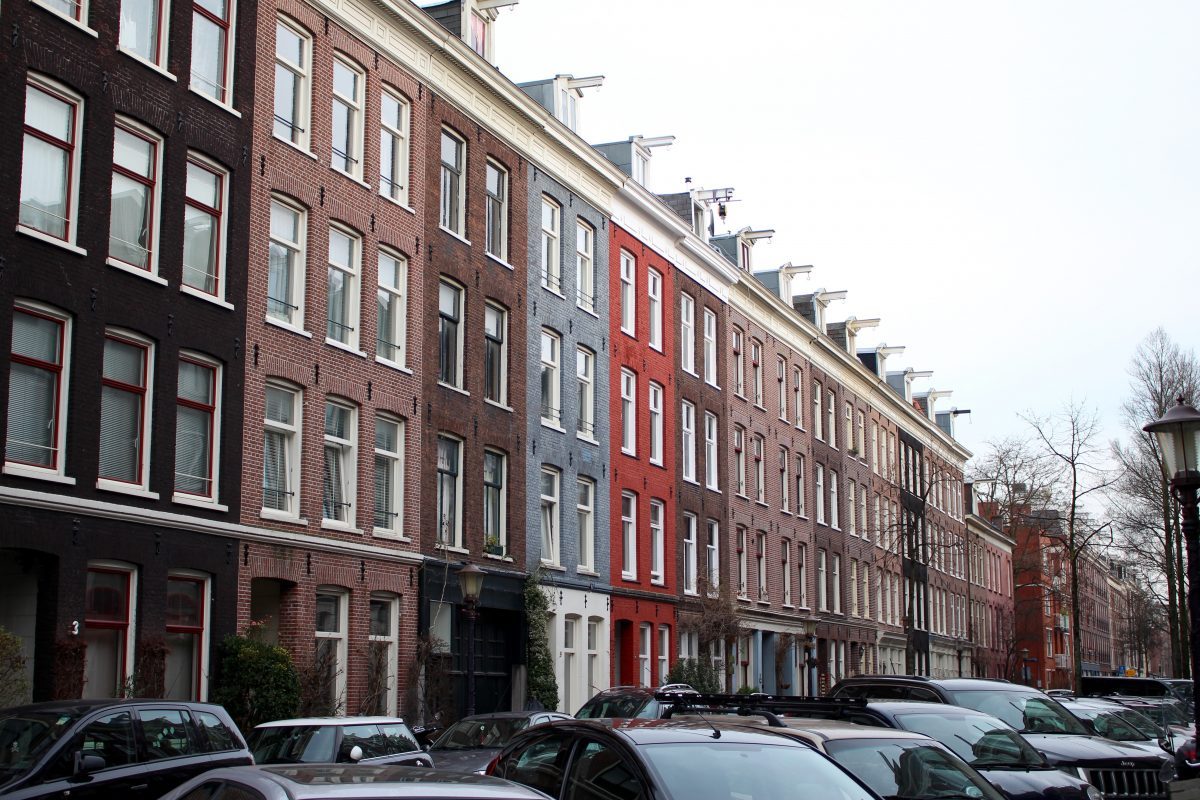 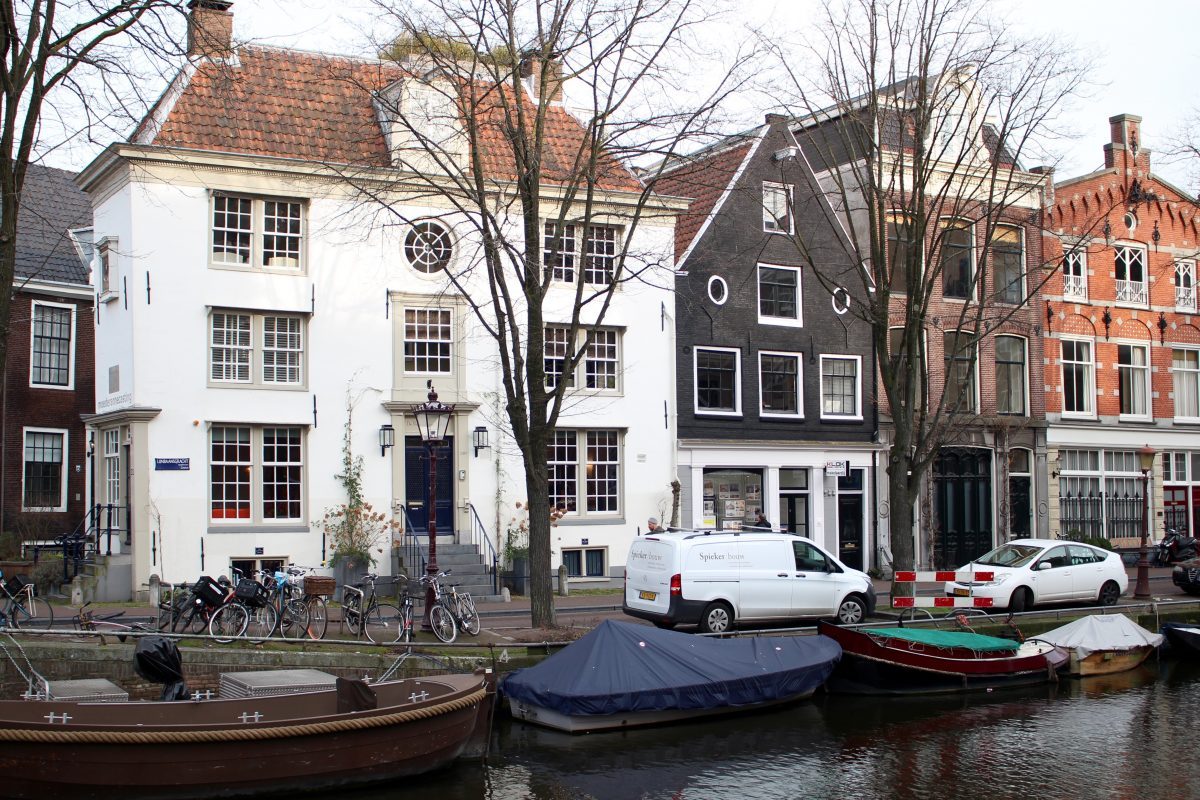 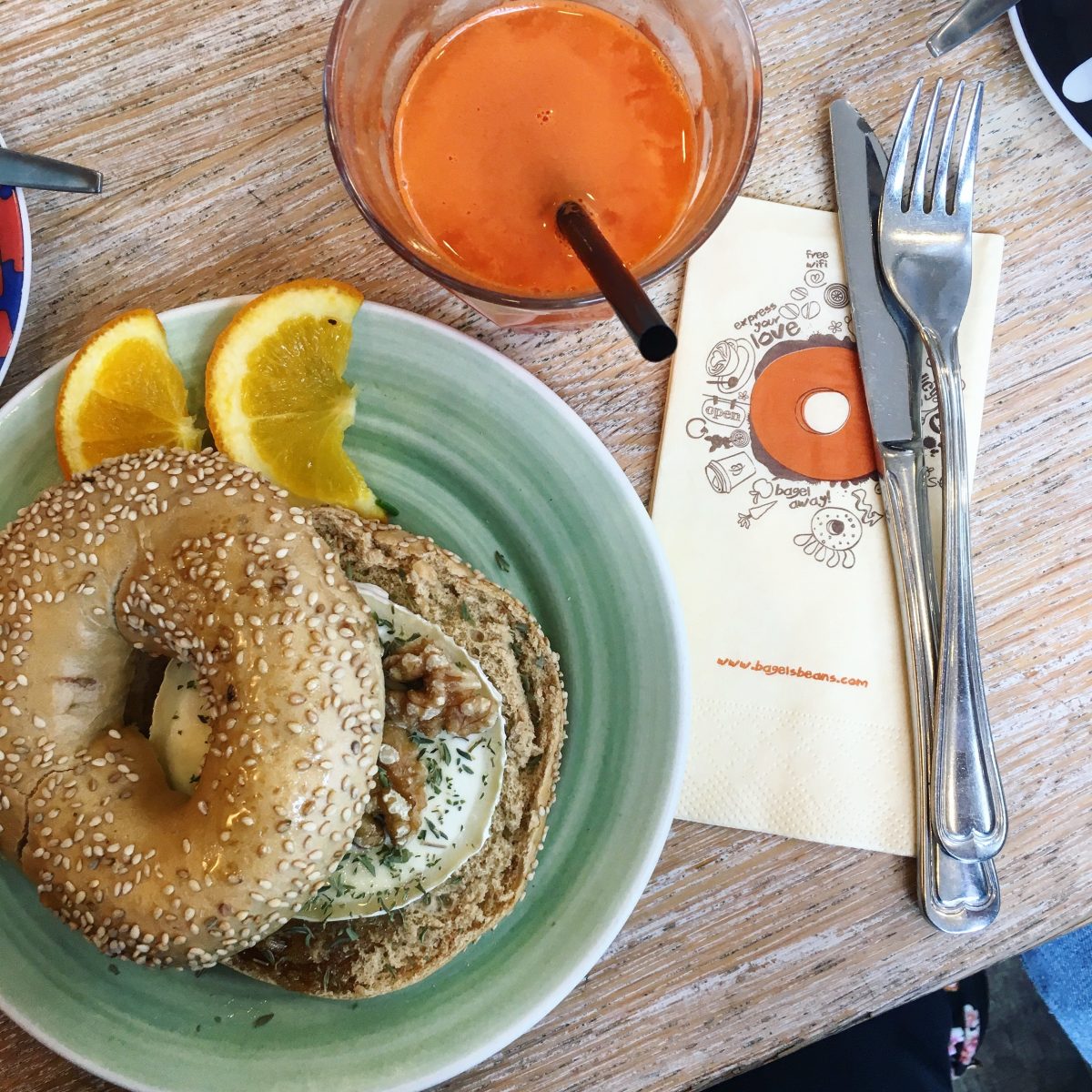 We were looking for a good brunch place, and everywhere was so full when we happened on Bagels and Beans, which had every combination of bagels and fillings you could think of. I immediately spotted a goats cheese, honey and walnut one and my friend Fran and I both were like, yes, that’s the one! I’ve already recreated this at home it’s such a good combo. They also do nice coffee and fresh pressed juices. 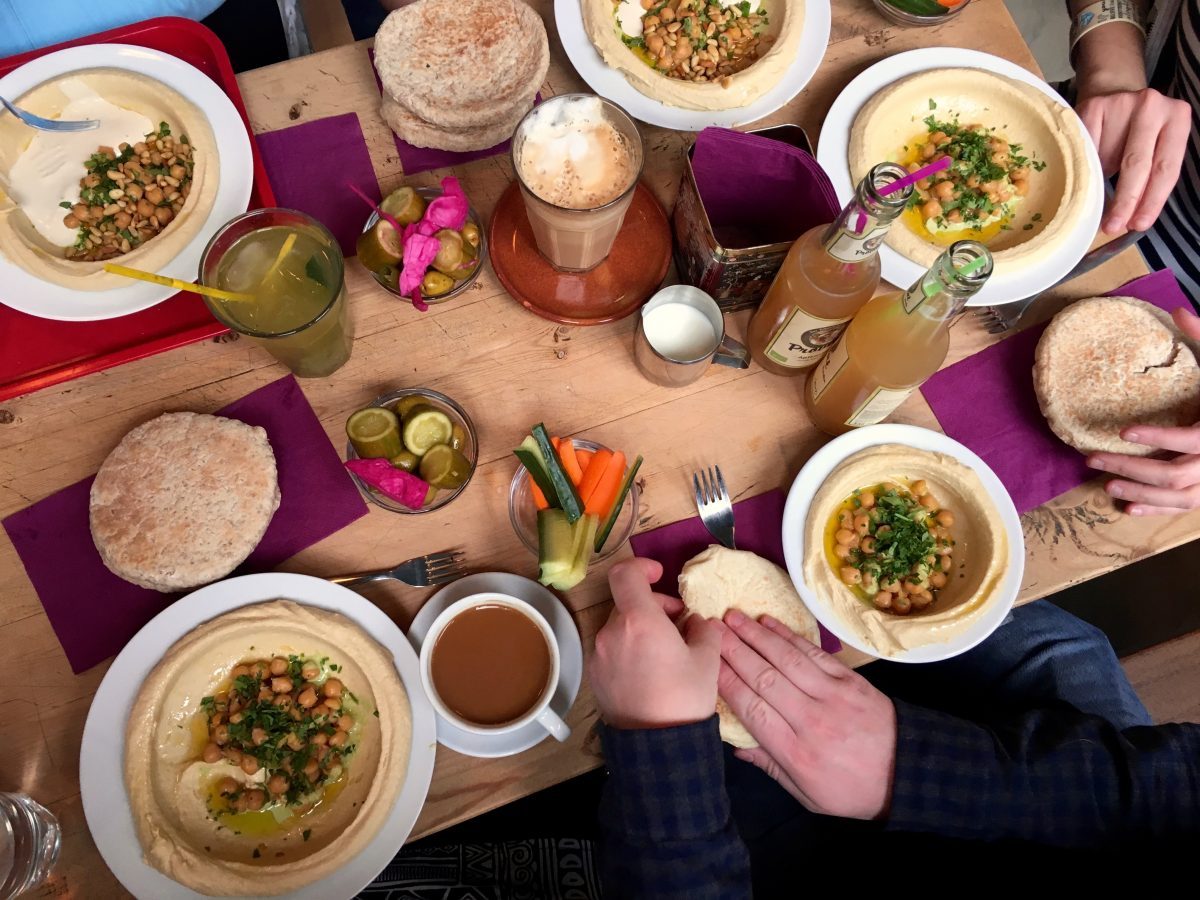 I’m not going to lie, half the reason we booked our hostel was that it was a 15 minute walk away from Sir Hummus. I ate lunch here twice. It is so incredibly tasty, they make good coffee, and the hot sauce is like crack. 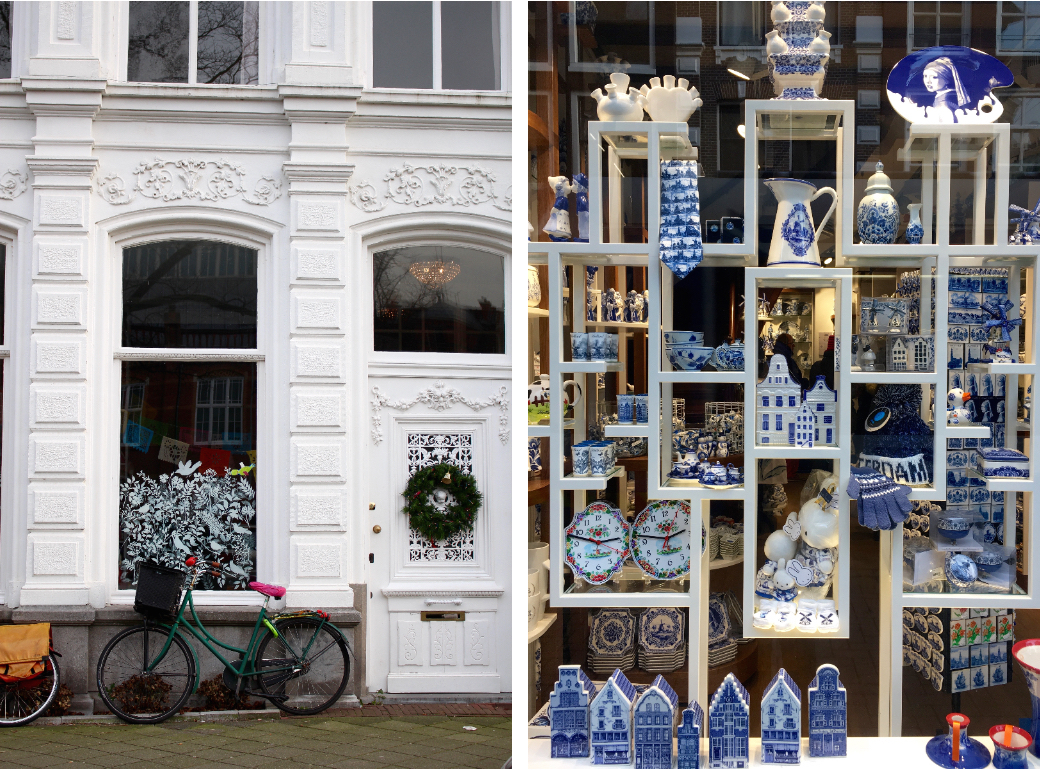 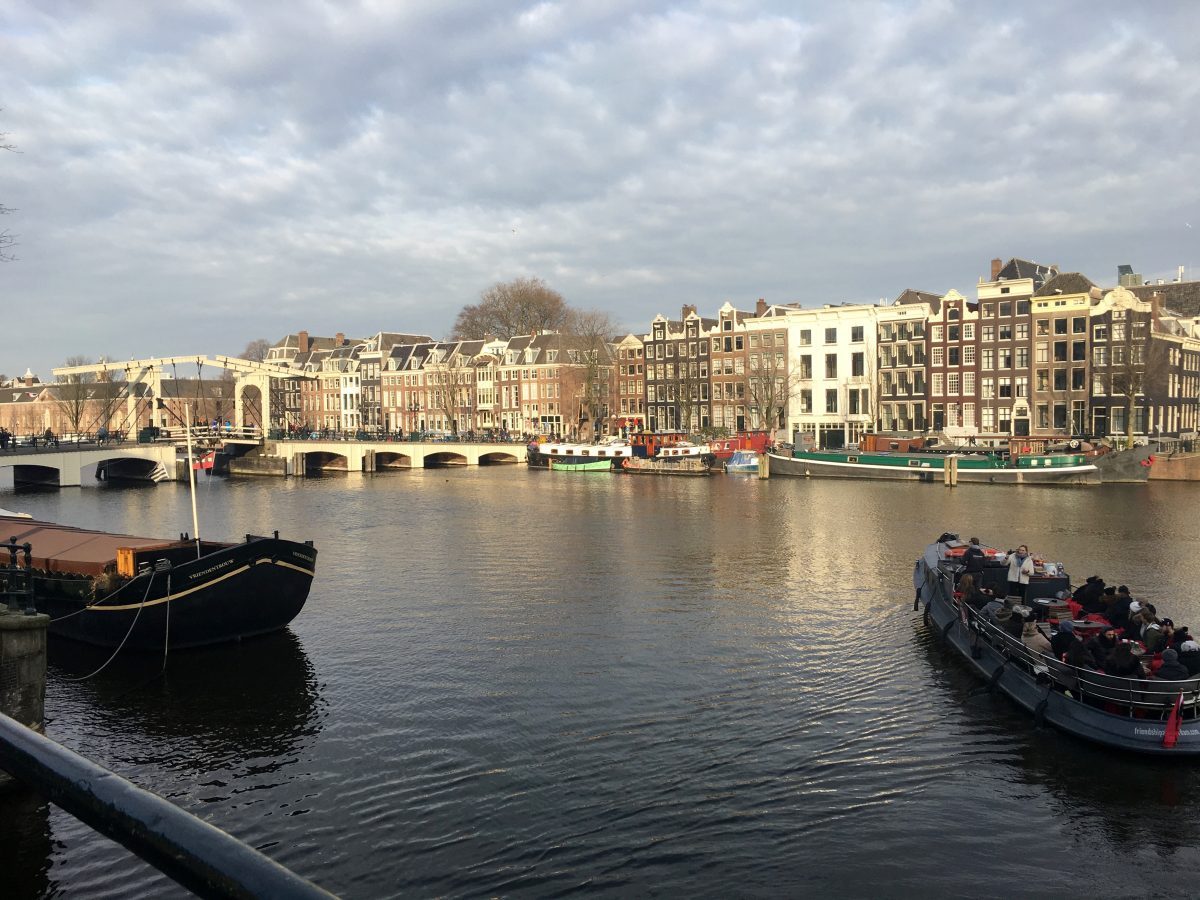 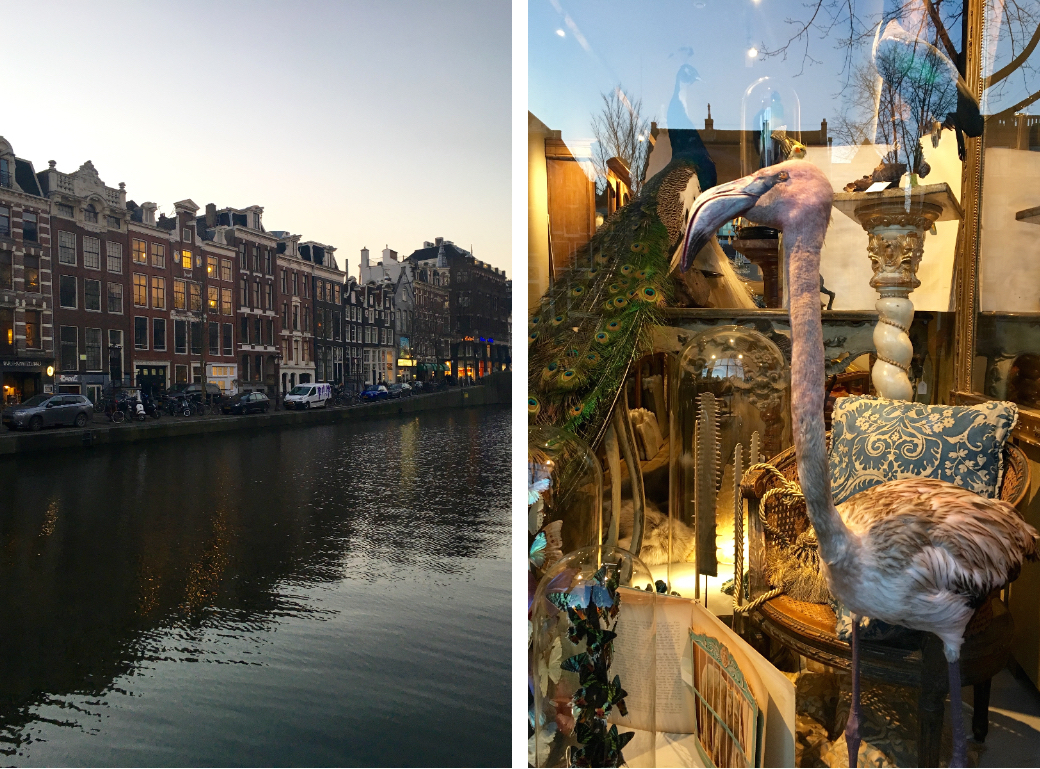 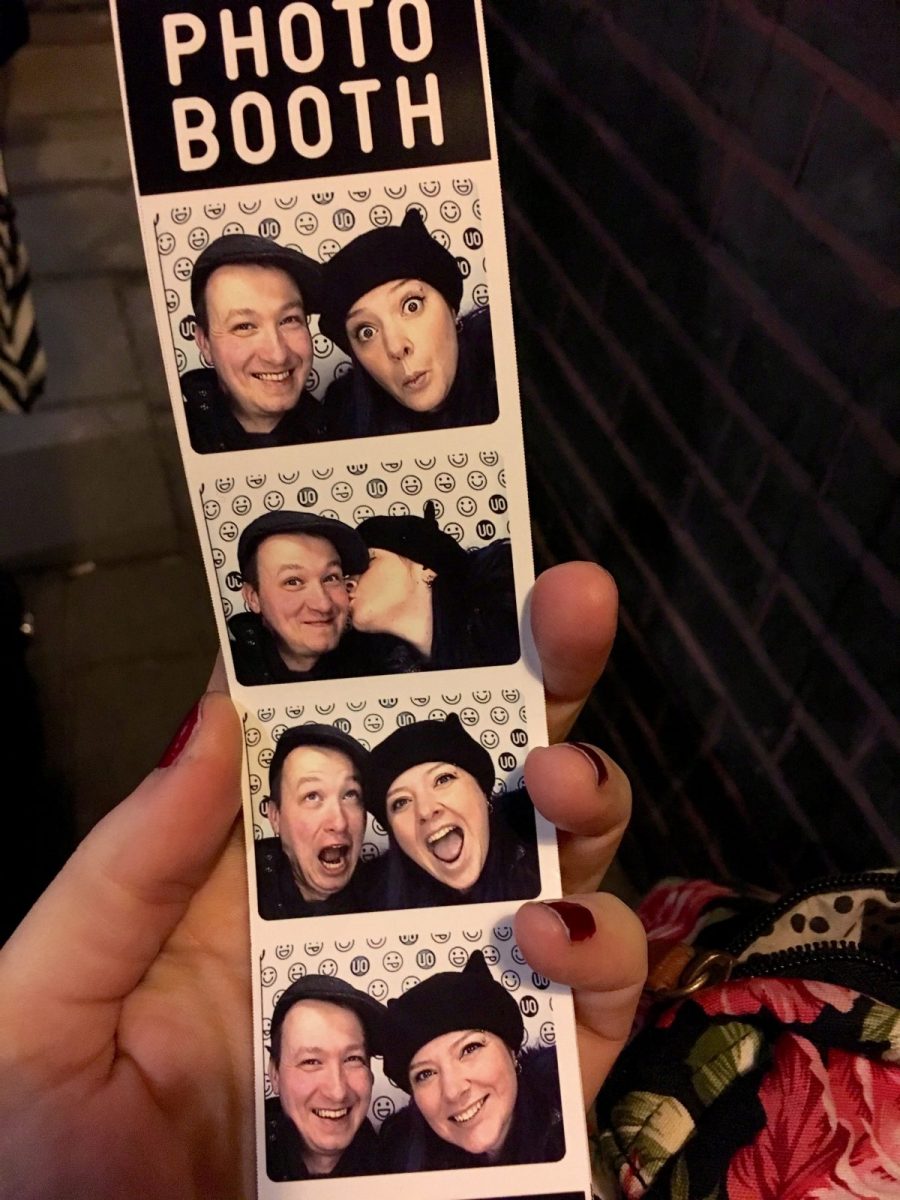 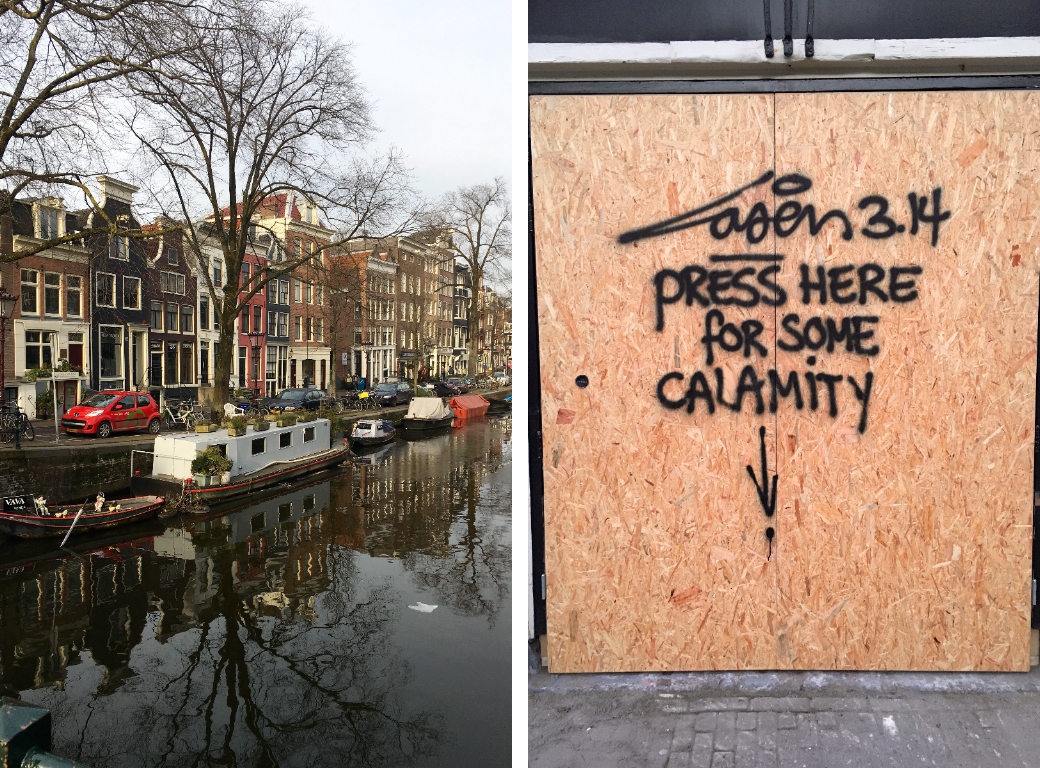 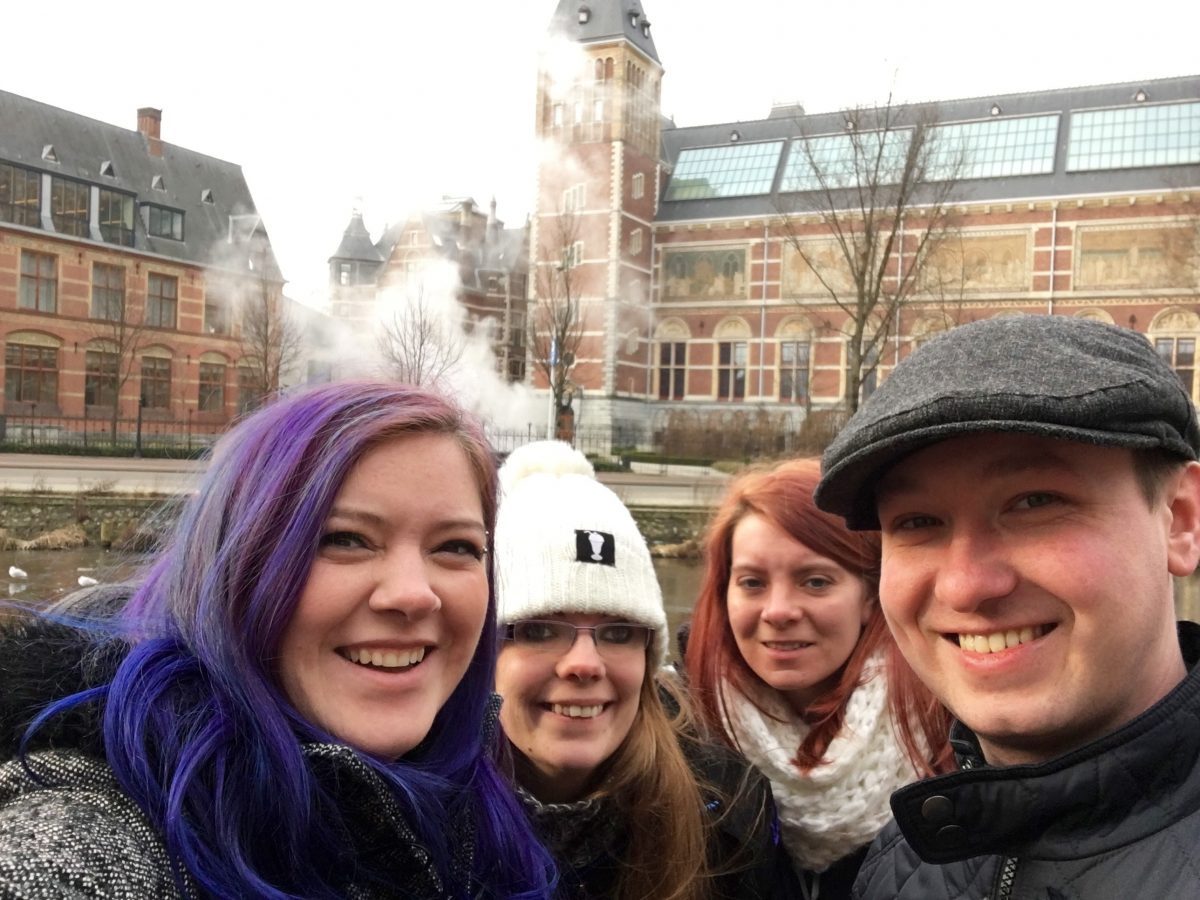 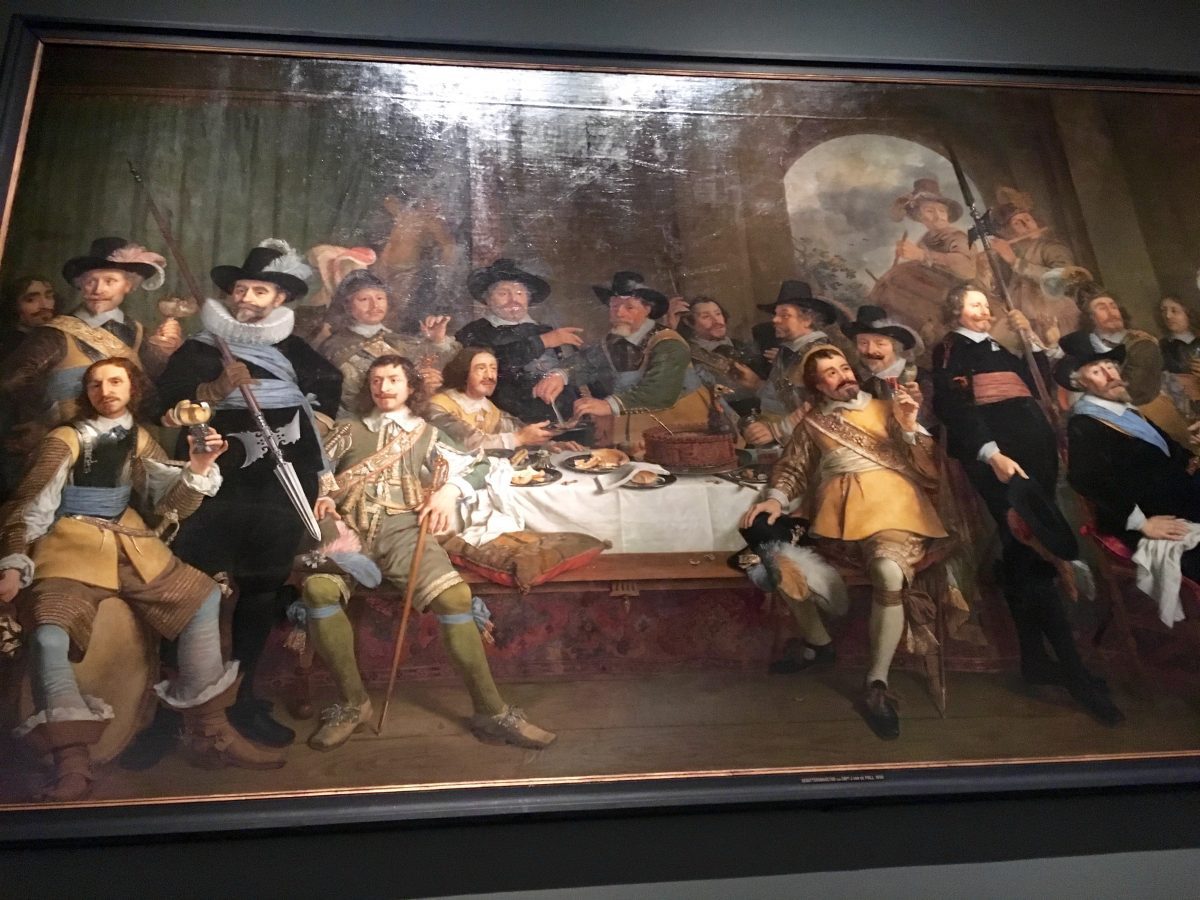 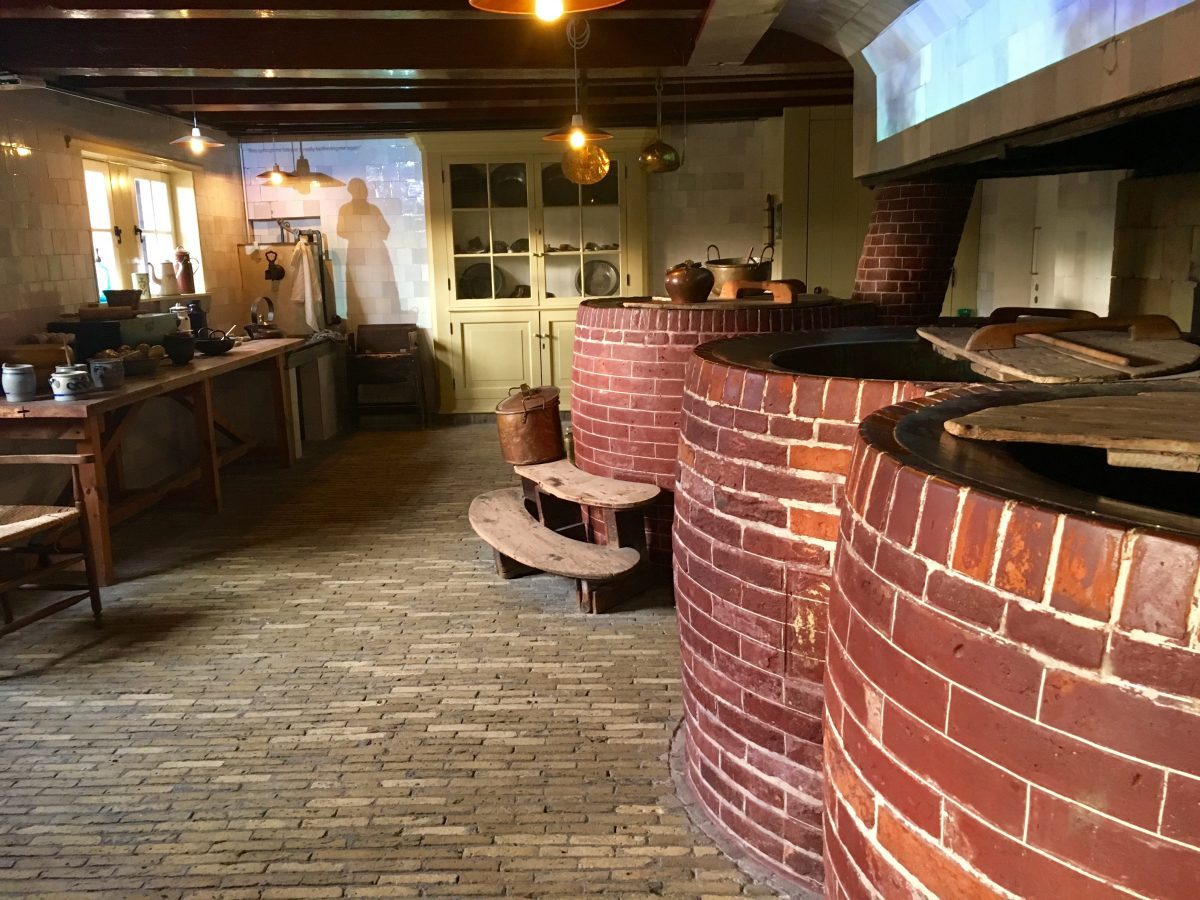 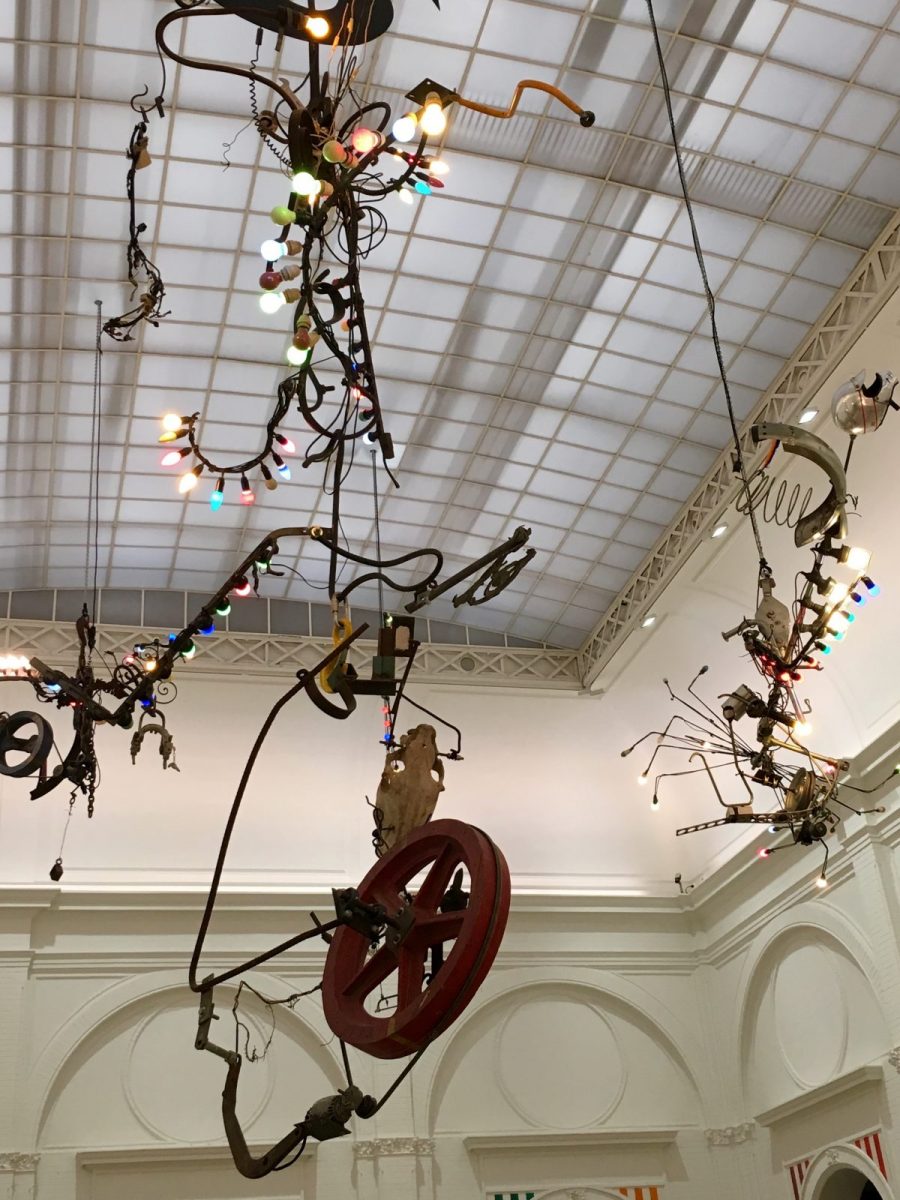 We did visit a couple museums while there, including the Modern Art museum which had an exhibit on sort of the first animated sculptures. These were quite cool, but most had timers on the buttons so they would only move every 5-20 minutes and we got bored really quickly of waiting for them to be able to move again. Also, one of the main exhibits was broken which we were unimpressed with. 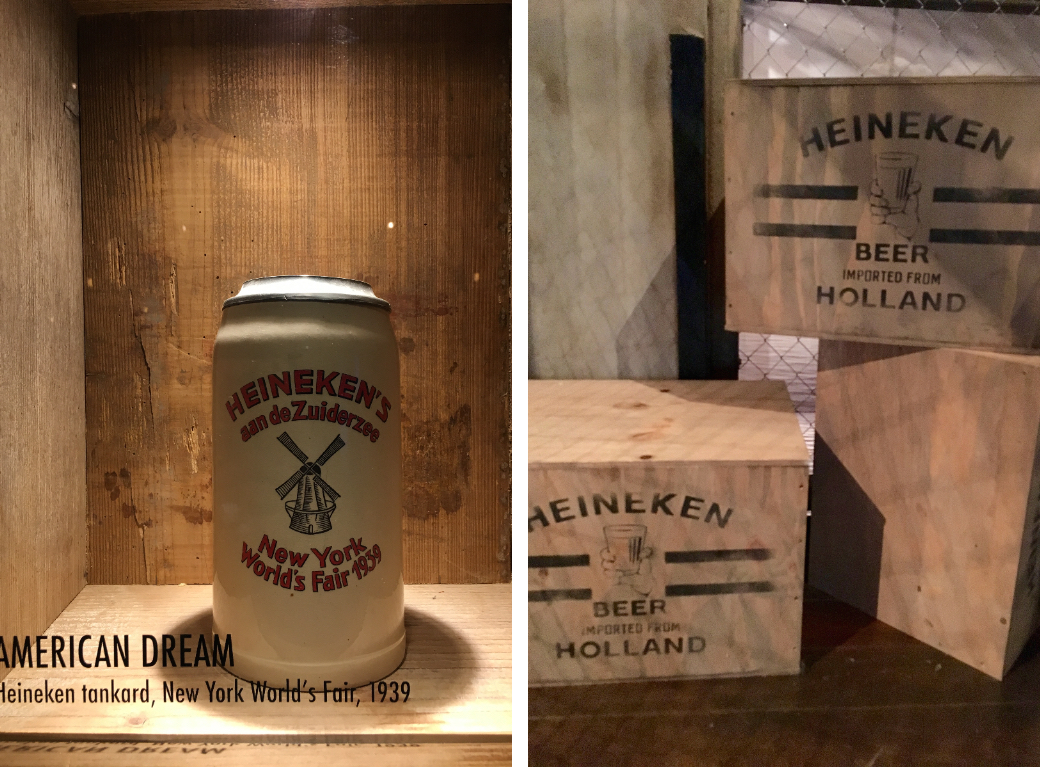 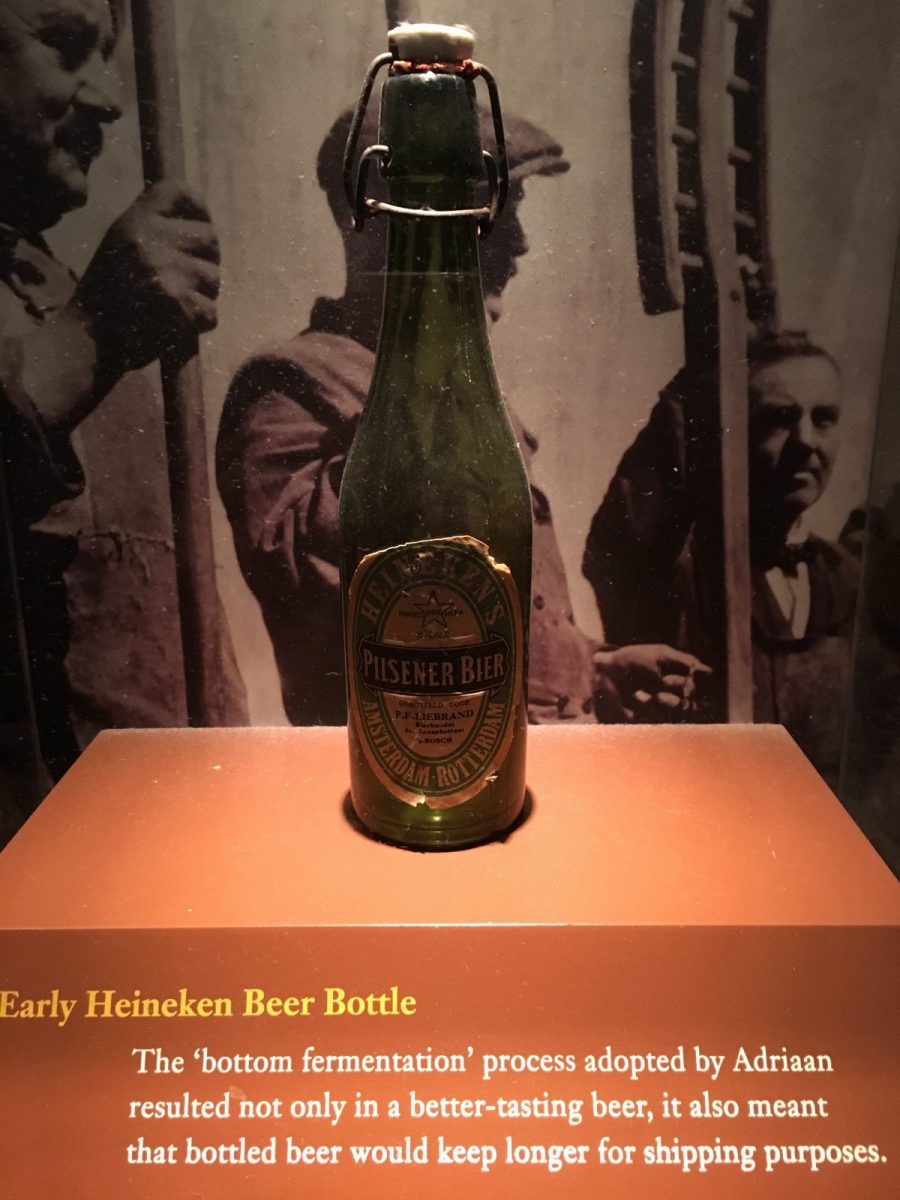 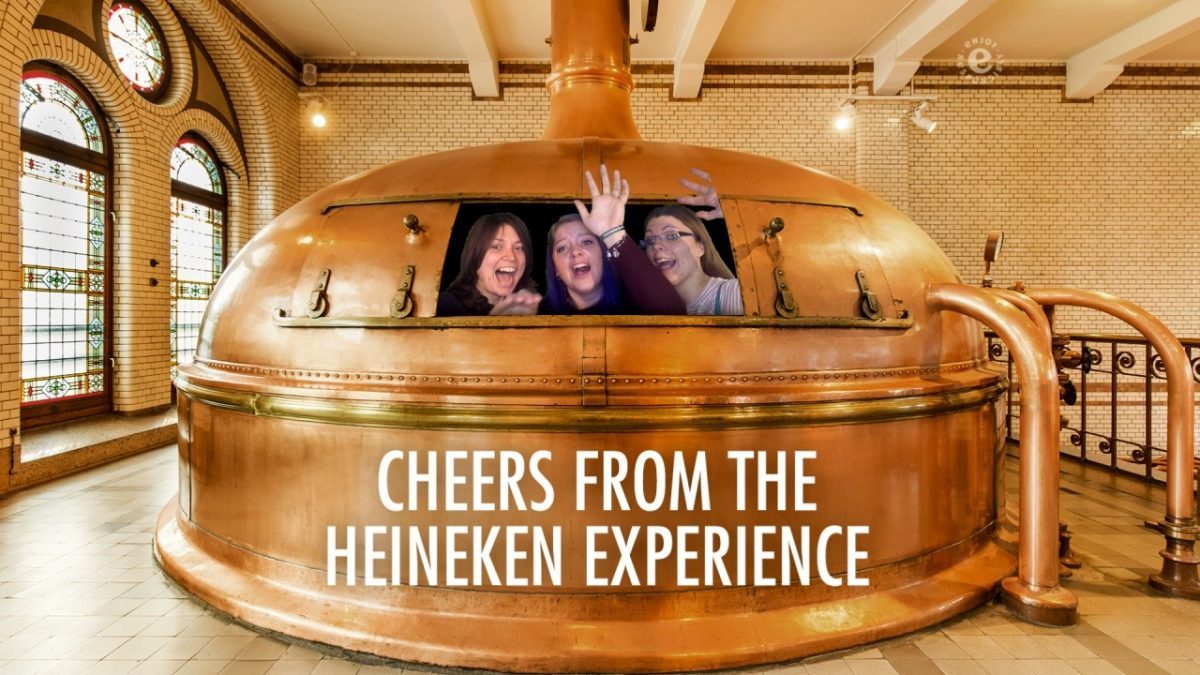 If you go to Amsterdam, you have to go to the Heineken Experience. This was the second time I’ve been and there were actually quite a few changes from when I went a couple years ago. You can check out my post here from my last visit. 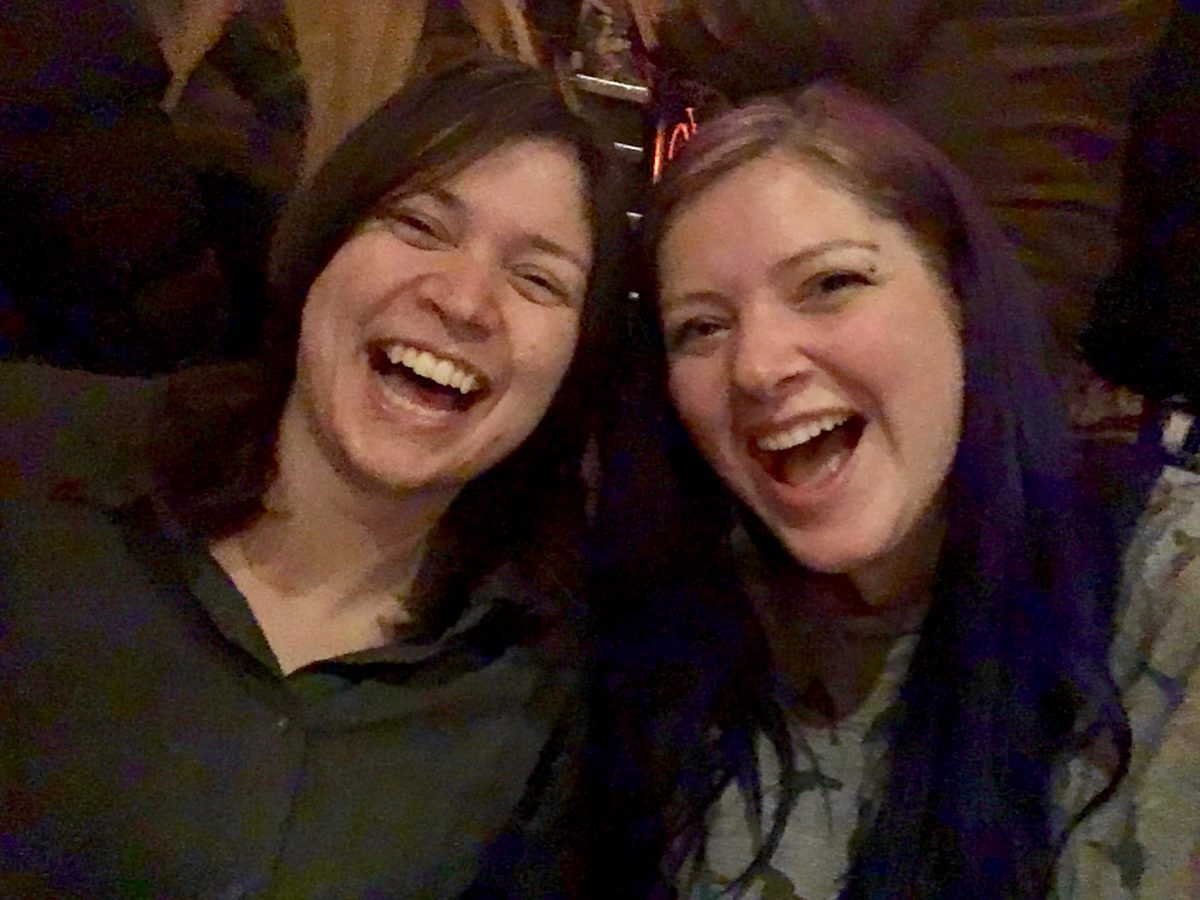 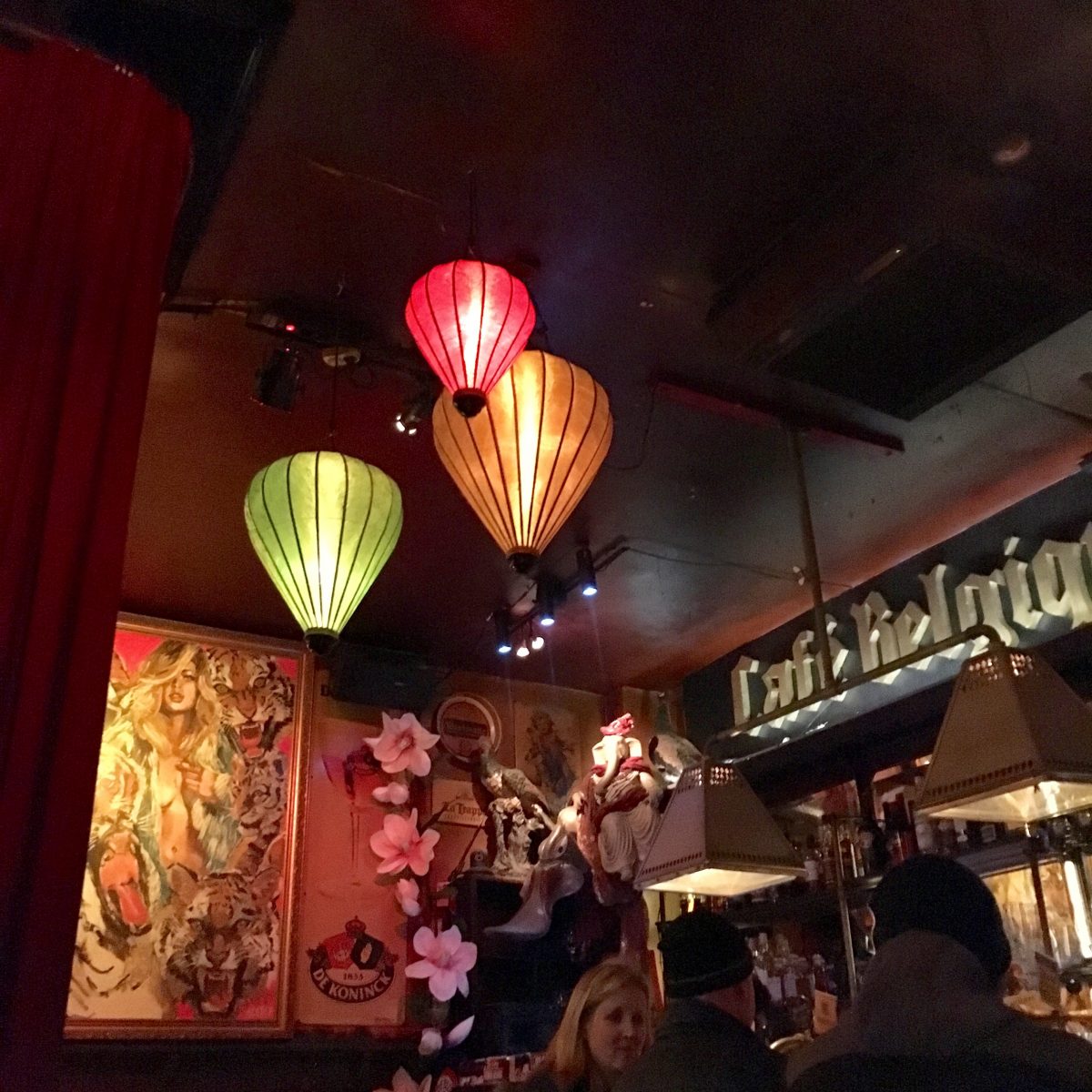 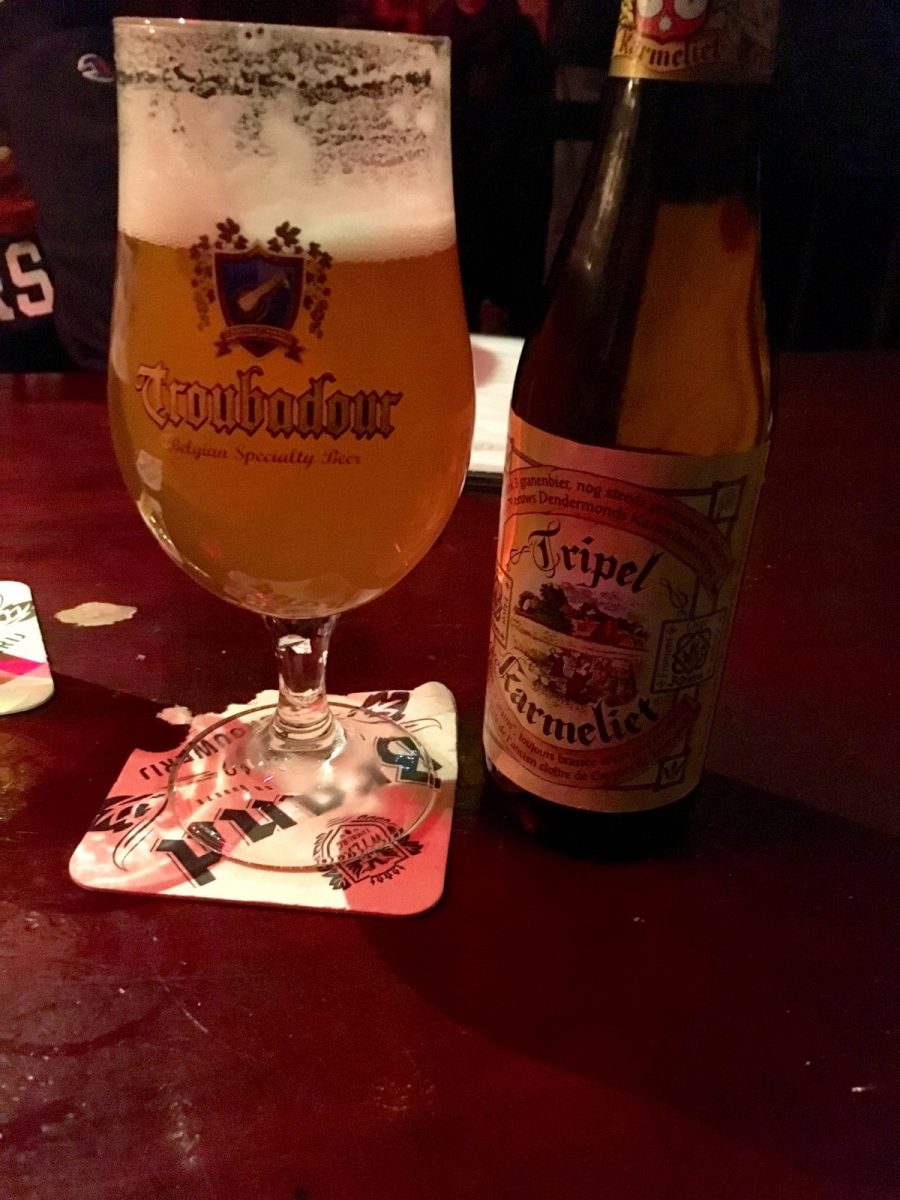 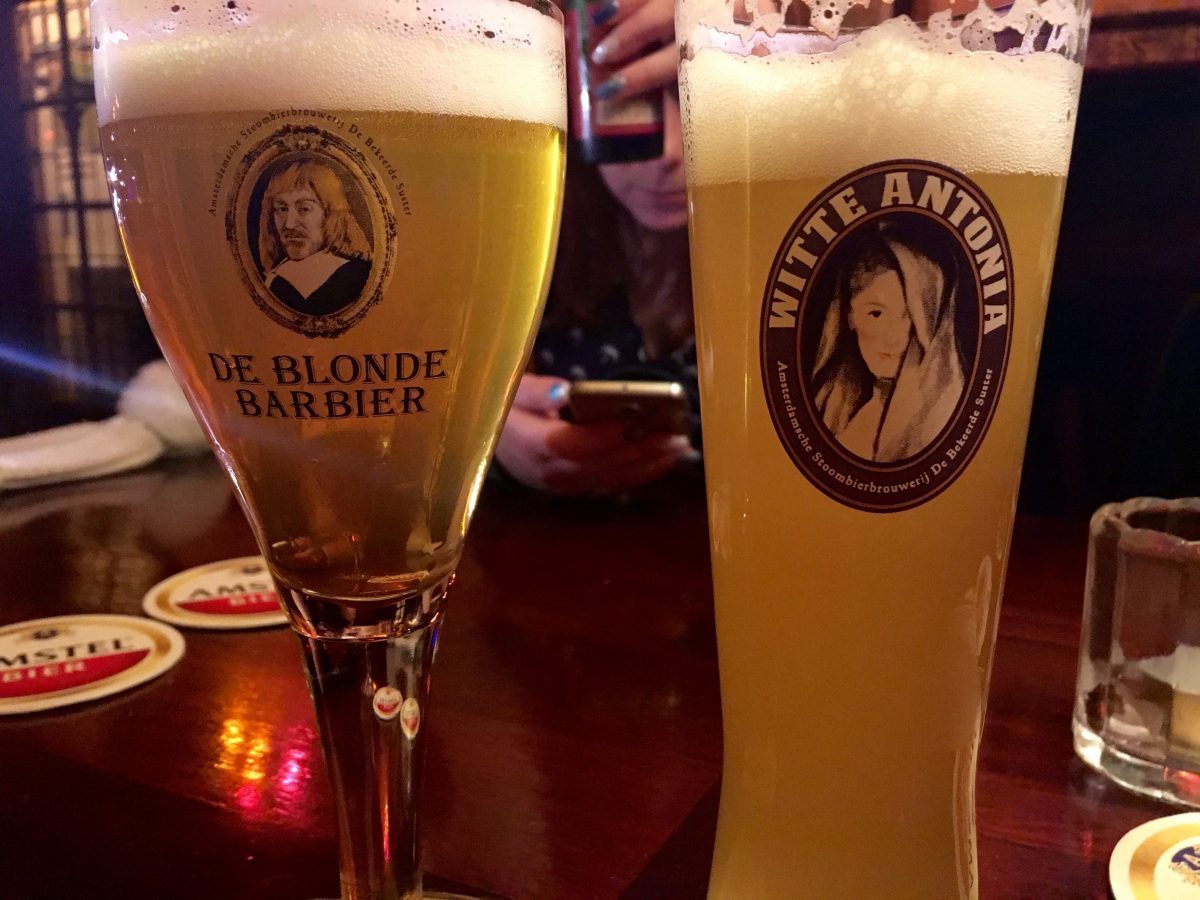 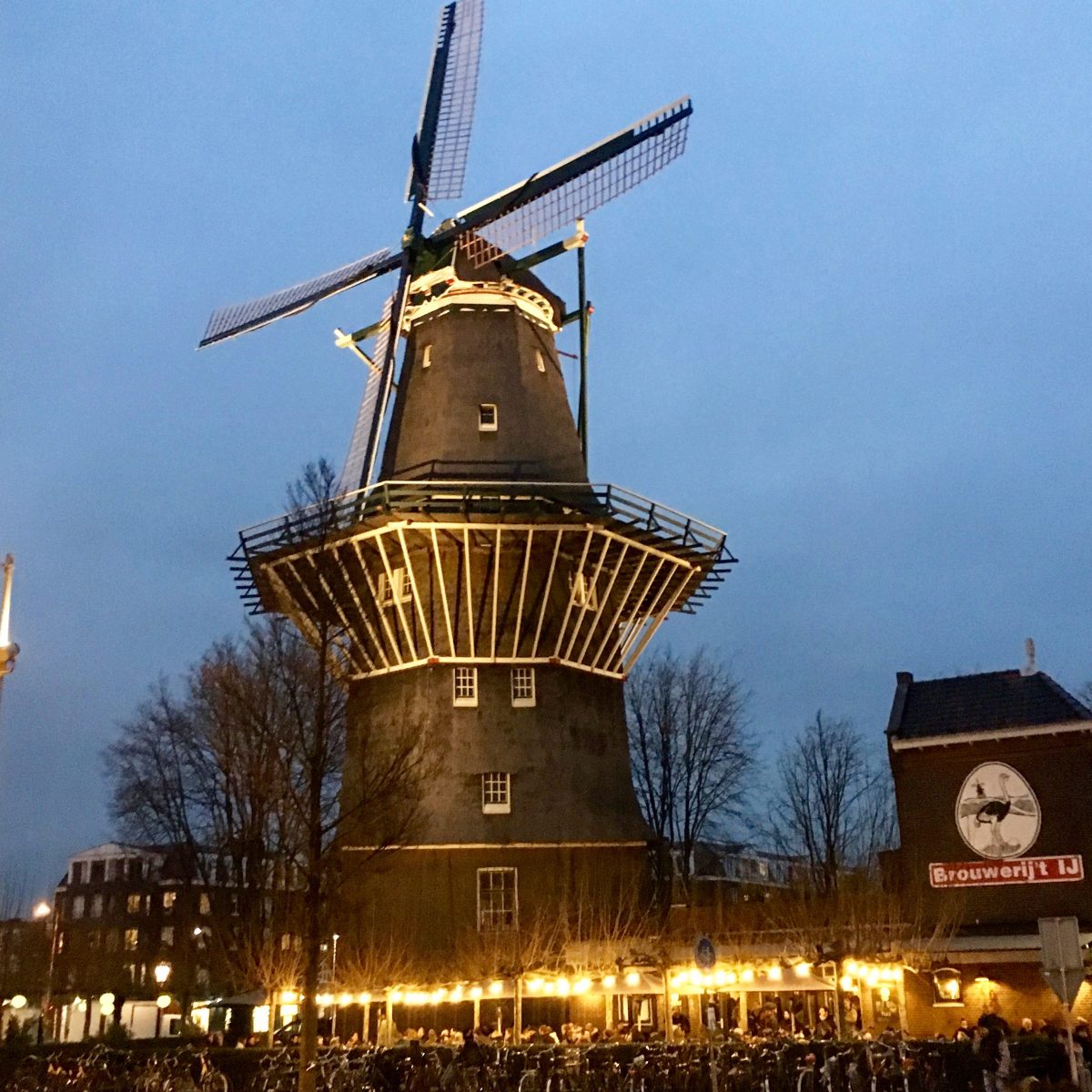 You can’t go to Amsterdam without drinking all of the beer. There’s some really good local ones, and we made sure to look at menu’s in bars to find them, or ask bartenders for recommendations.

Brouweij’t IJ is a popular place to go, as it’s a brewery, bar and serves food. Since they serve their own beer, it’s quite cheap compared to some of the bars around the city. Get ready for it to be busy though as it’s very popular. There are seats all around the outside though at tables, you might have to make some new friends if you see a vacant spot and grab it as they don’t come across that often. They aren’t open late, just from 2pm-8pm, so head here for pre-drinks and snacks before your big night out.

Another couple of bars that we found that we really liked in the centre were Cafe Genootschap der Geneugten located at Kerkstraat 54, and a Belgian bar called Café Belgique which was super small but with an amazing beer list (over 50!) and not bad prices. You can find it on Gravenstraat 2.

Now that Doncaster flies to Amsterdam, I predict a lot more weekend trips in our future! Let me know your favourite restaurants and bars in the comments.