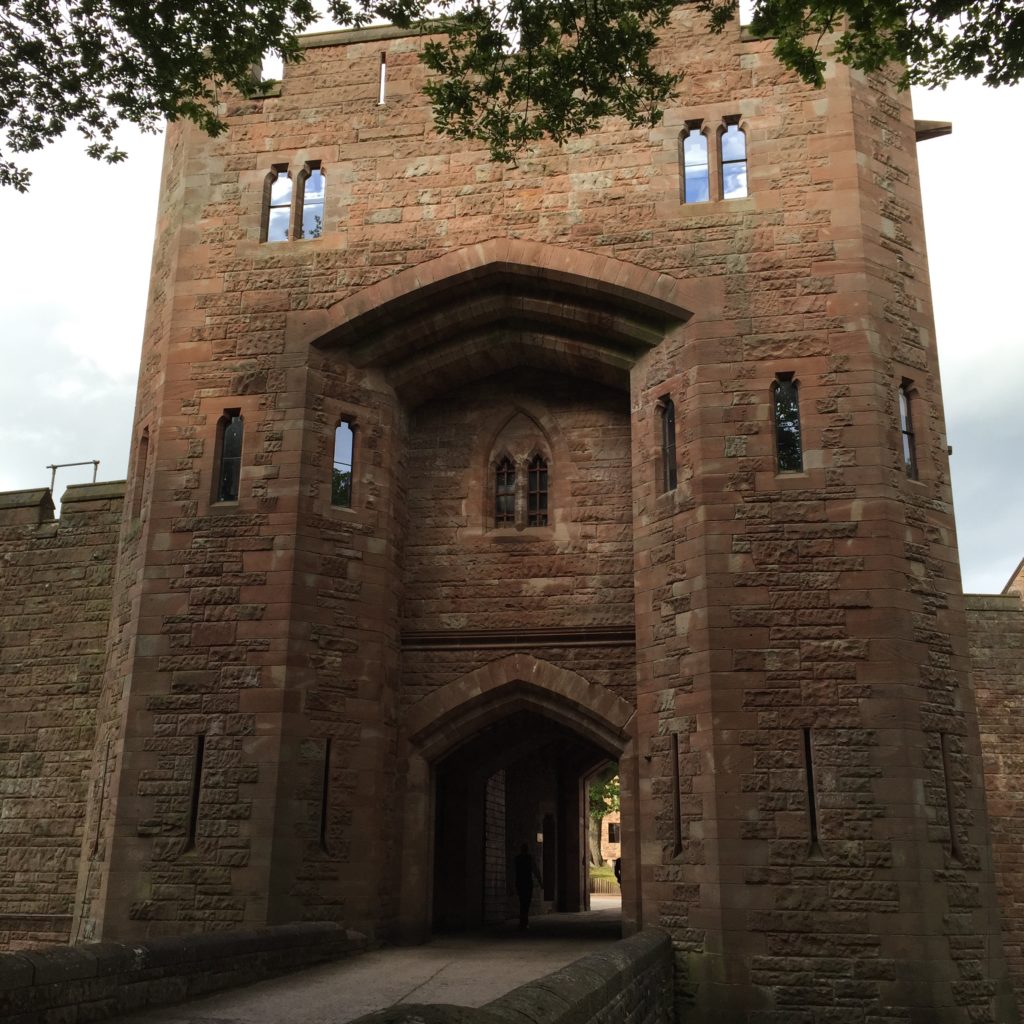 Don’t all best laid plans start with researching how it’s possible to stay overnight in a castle? They do when your as castle obsessed as I am. We wanted a little getaway weekend, not too expensive, not too far away. I’m always looking on deal sites and one I never really looked to closely at as most of the holidays didn’t actually seem very “deal” like was Secret Escapes. This was where I found an amazing deal last year though to go stay overnight in a castle, with dinner and breakfast buffet included. Let’s face it though, I was sold at STAY IN A CASTLE. 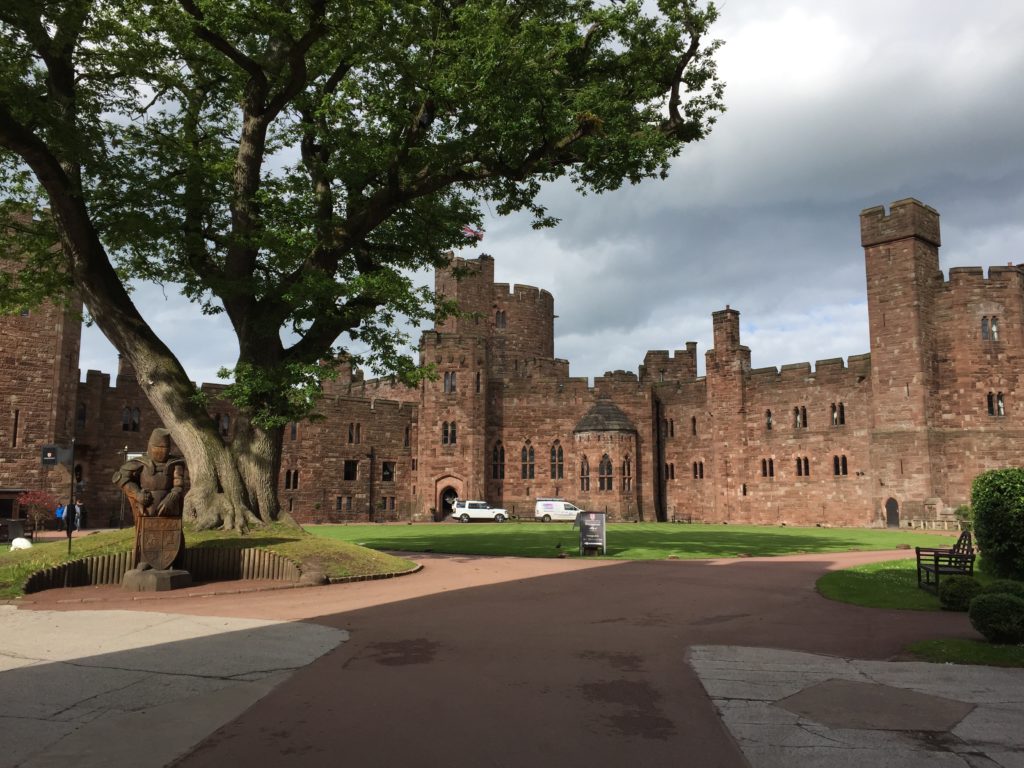 This bargain deal I found was £130 for two people to stay for one night in a classic room (upgrades were available but we didn’t opt for them) at Peckforton Castle, with a two course dinner in the 2010 Brasserie and the best buffet breakfast I’ve ever had- ever. A stay alone will normally set you back £180 at the best of times when booking through the website. Not ever hearing of the place before, at just over two hours away in Cheshire, we decided to take the gamble at such an amazing price. In fact, I loved our little getaway! The staff were super helpful and attentive, including letting us know we could keep our luggage in the reception area prior to checking in so we could arrive early to have a look around the grounds. Which turned out to be awesome because they have birds of prey on site! You can book different activities like getting some personal time in with the birds or Land Rover excursions. In addition there’s a spa on site where you could get 30% off pre-booked treatments. We didn’t book on to anything extra as we really just wanted to relax and wander around a castle which is what we did, but I wouldn’t say no to holding a falcon and a hot stone massage if we ever get the chance to go back! 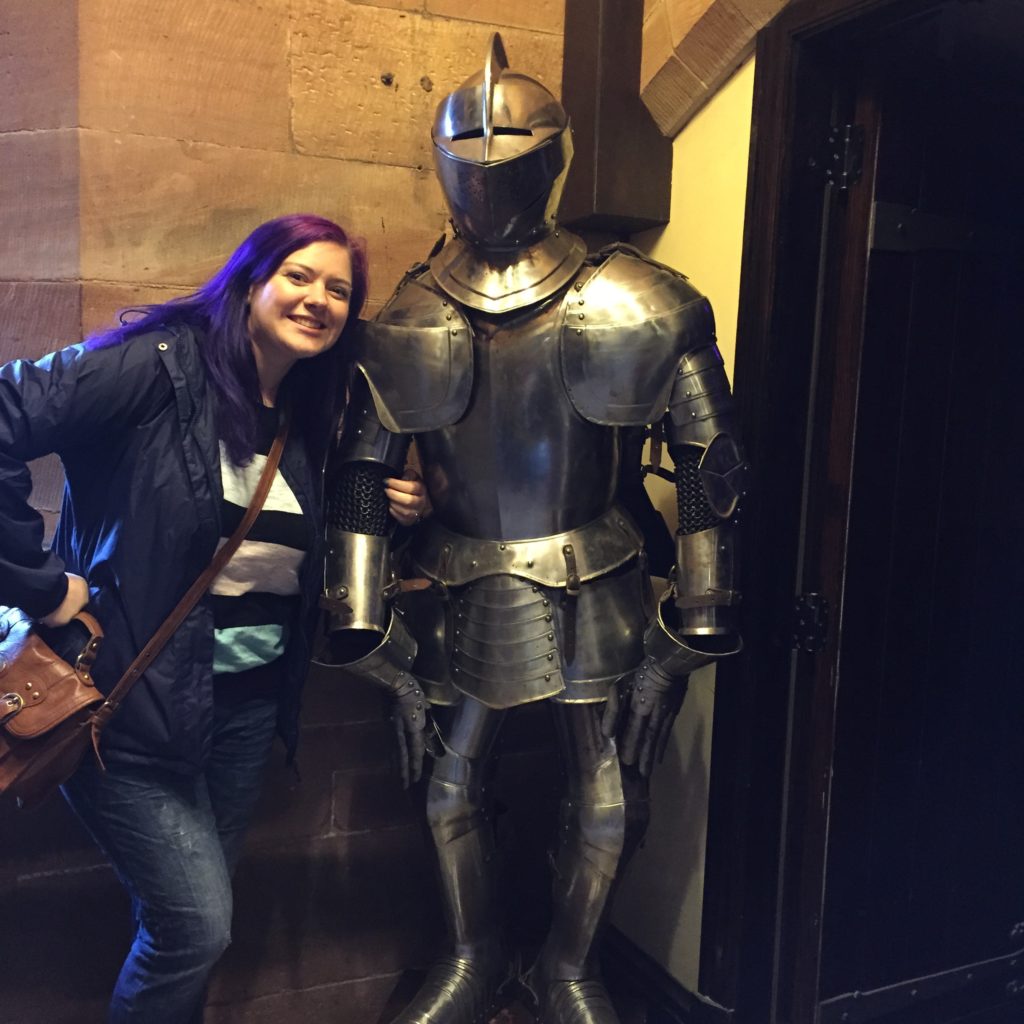 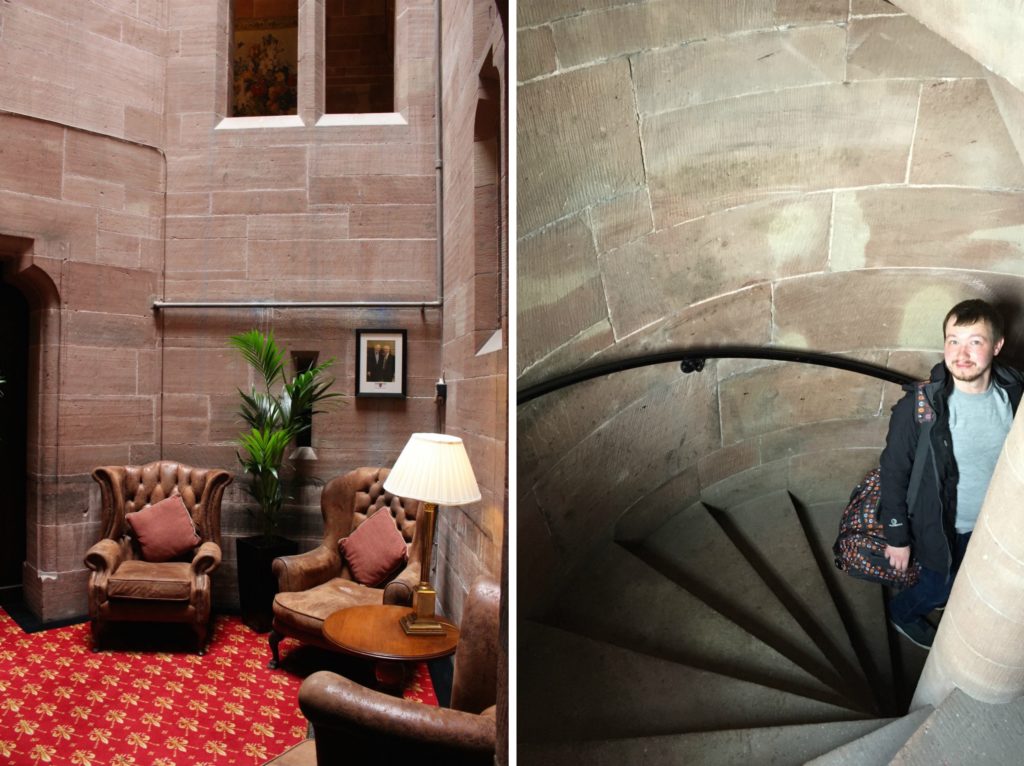 Our room was up a windy staircase, which added to the excitement and also made us realise we should go sparingly on the wine or we’d never make it back up to our awaiting bed later. 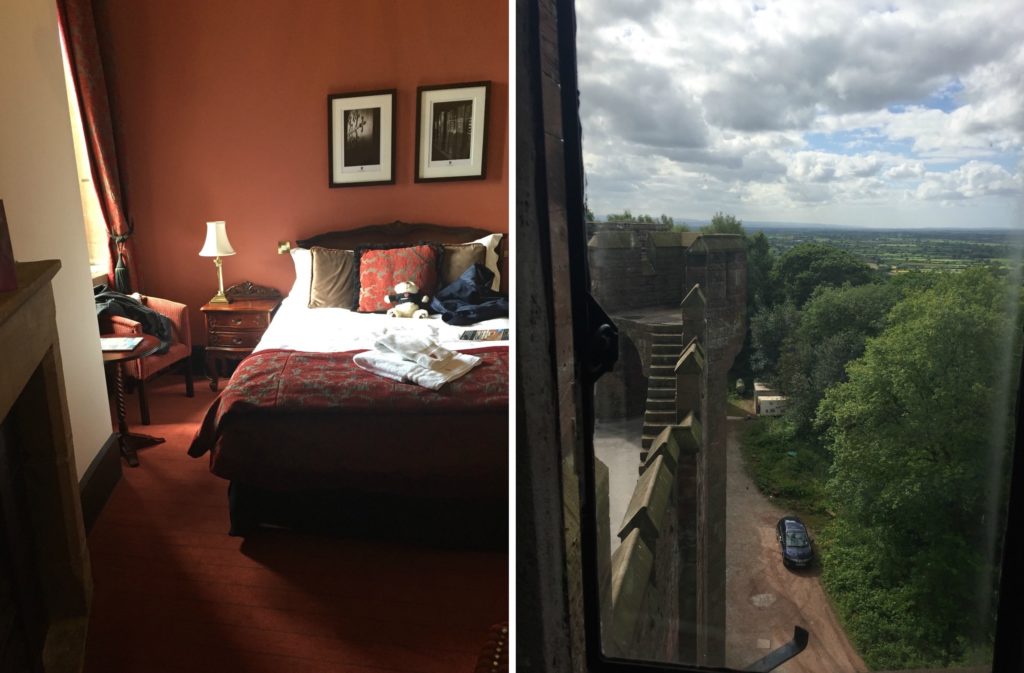 Our room was a classic room and was very basic, but still had a fireplace surround and enough features to be like “OMG I’m staying in a castle!” Not to mention the view out our little window was of the castle walls and the countryside.  If you’d like a tour of the castle you enquire at the desk and organise a time they will have someone available. So of course we did, we wanted to see everywhere we were allowed! One of the halls was set up for a wedding reception as they hold a lot of weddings here, I can see why, it’s a good place for it. One of the weddings they had in the past got so out of hand though the groom got drunk and in a dispute lit half the castle on fire. Knowing there was a wedding party staying at the same time as us, this didn’t do much to ease my mind! All was fine though, and we hardly even knew there was a big wedding going on other than seeing very dressed up people now and again. 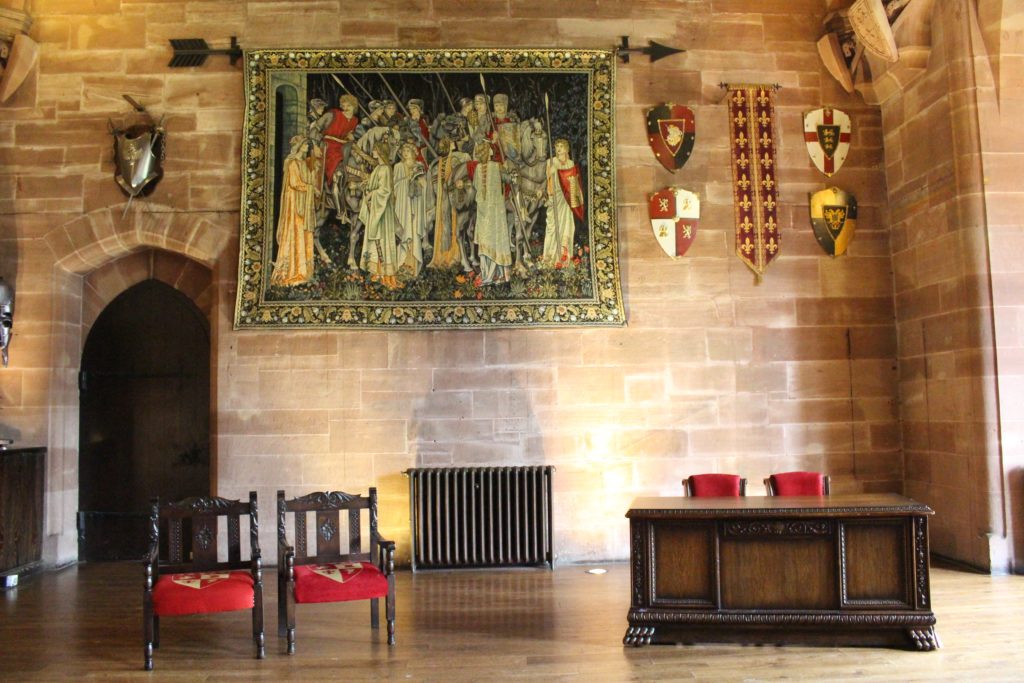 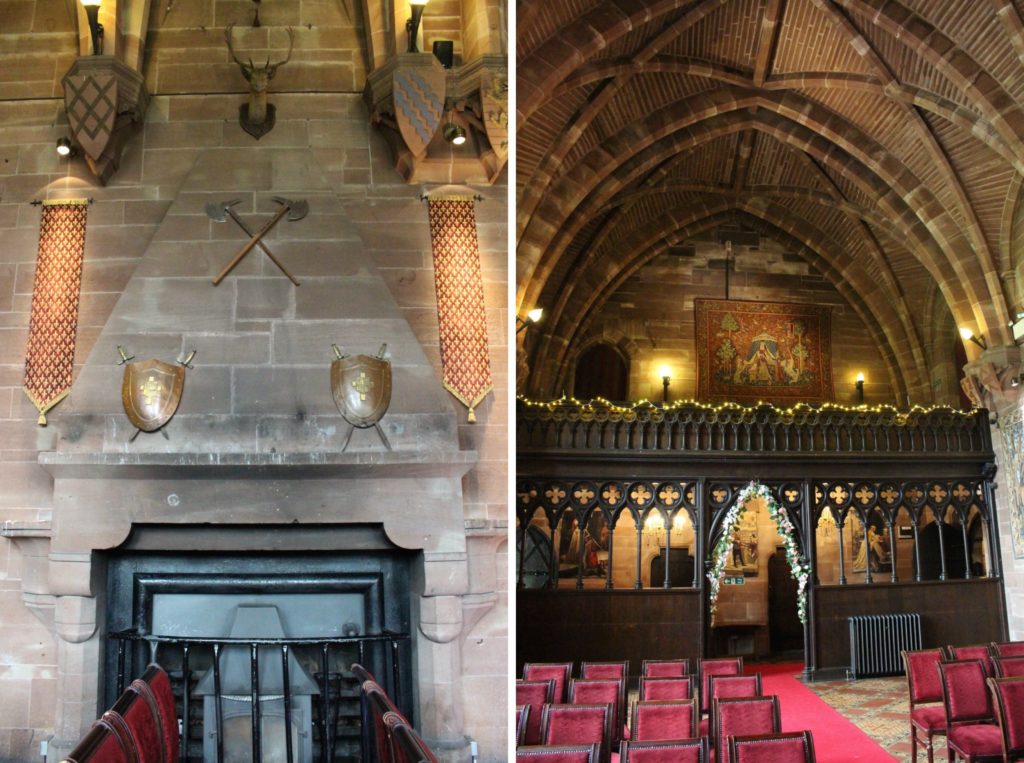 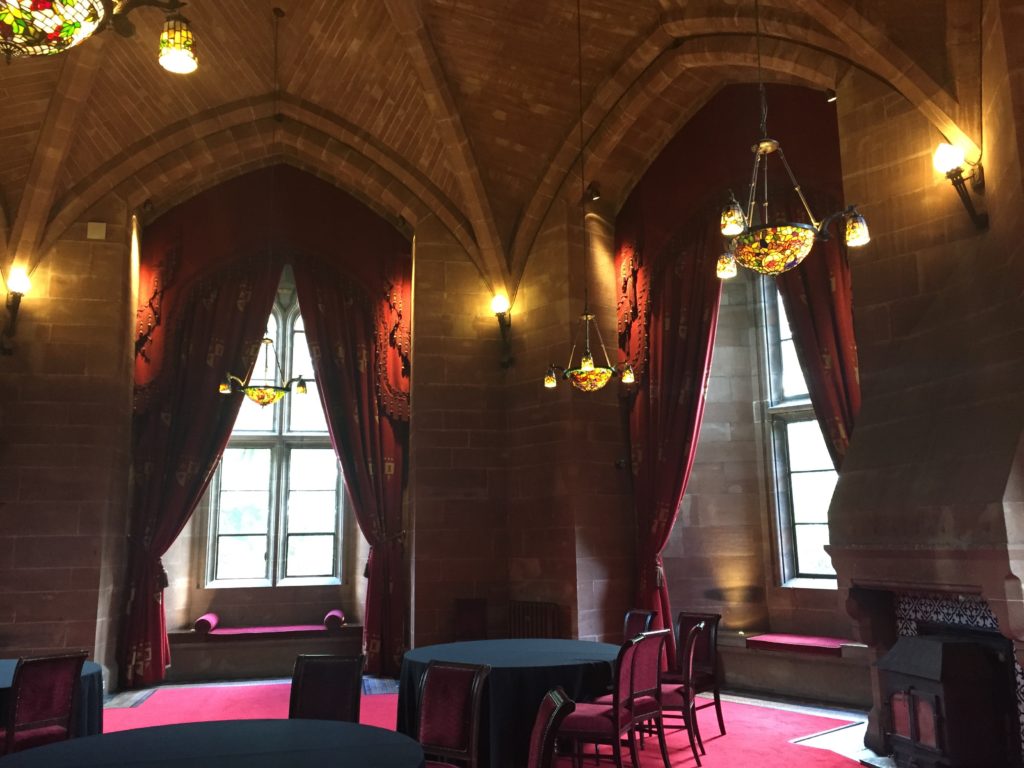 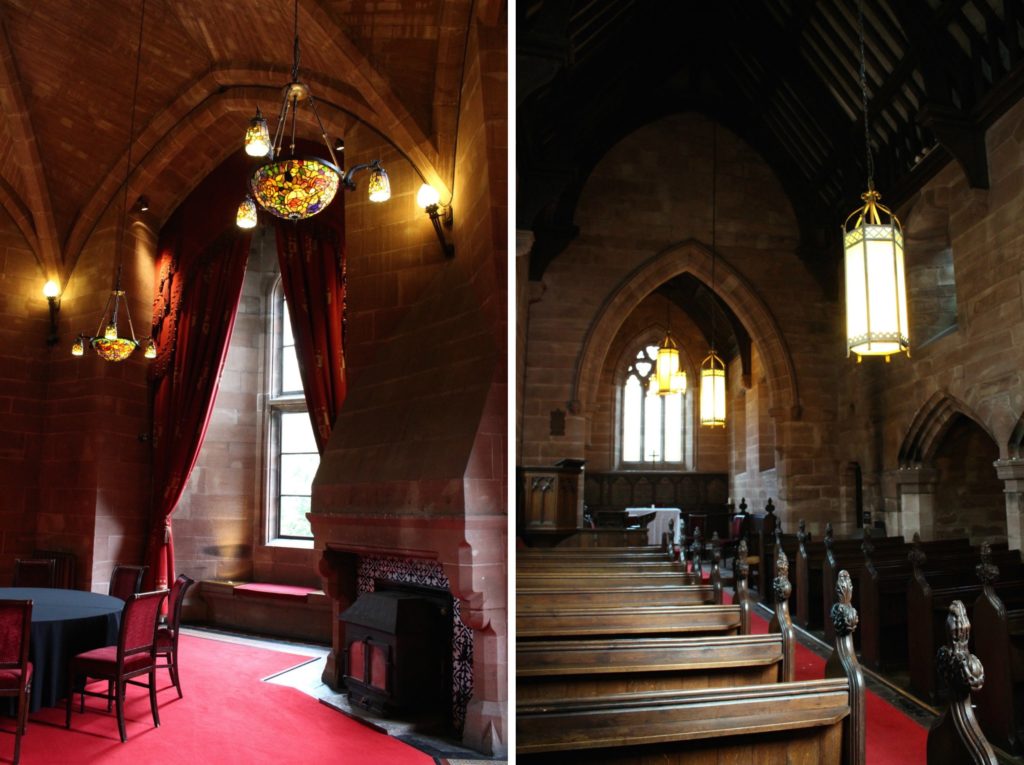 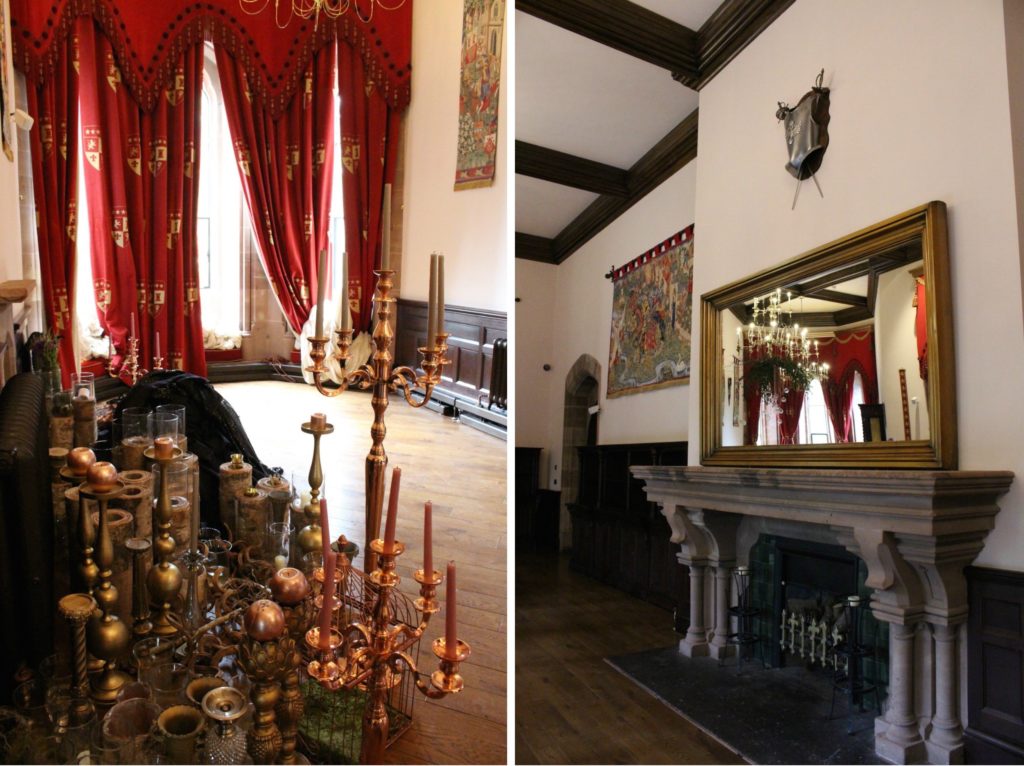 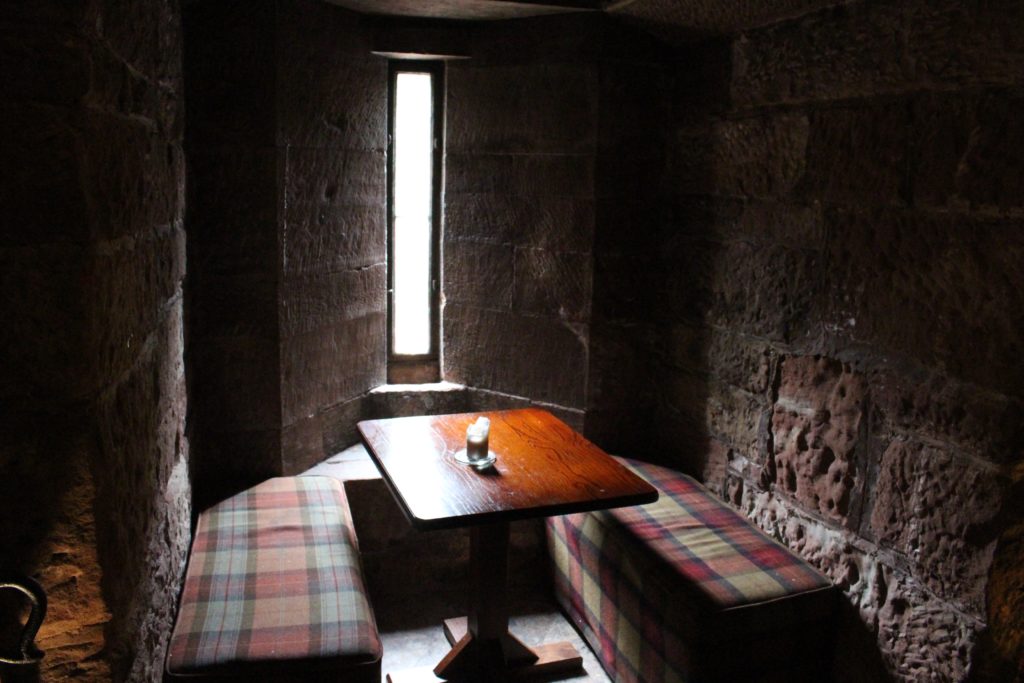 We weren’t allowed to go into this cool cavernous bar though once it opened as there was a private event on later, which was annoying but at least we got to see it during the day. 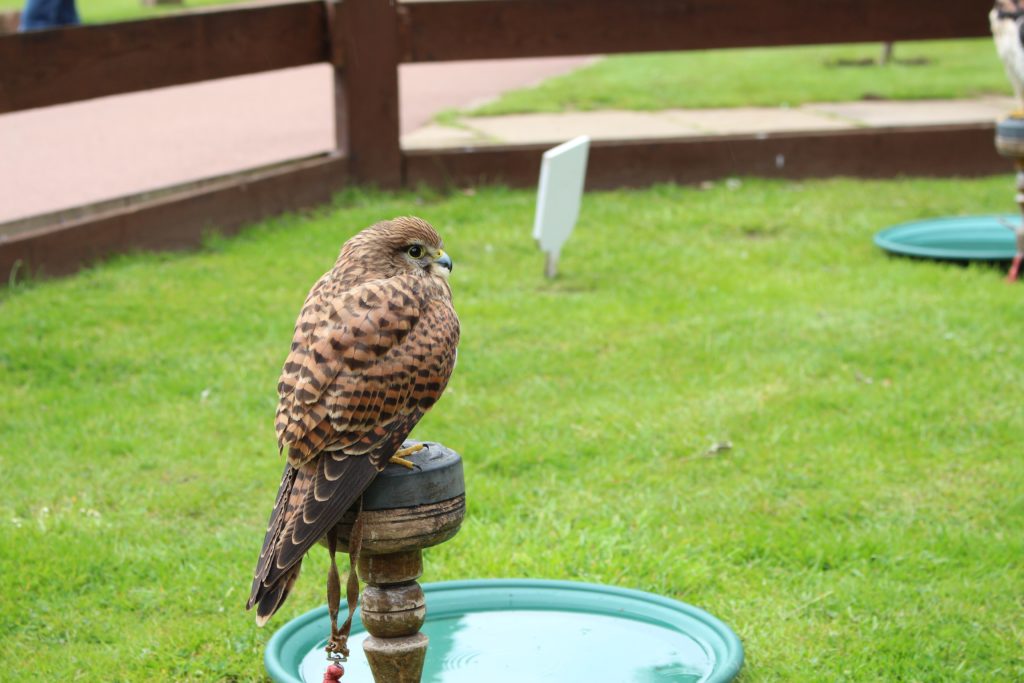 The birds of prey were hanging out just outside the entrance, and I probably spent a good 10 minutes each time we went in and out watching them. 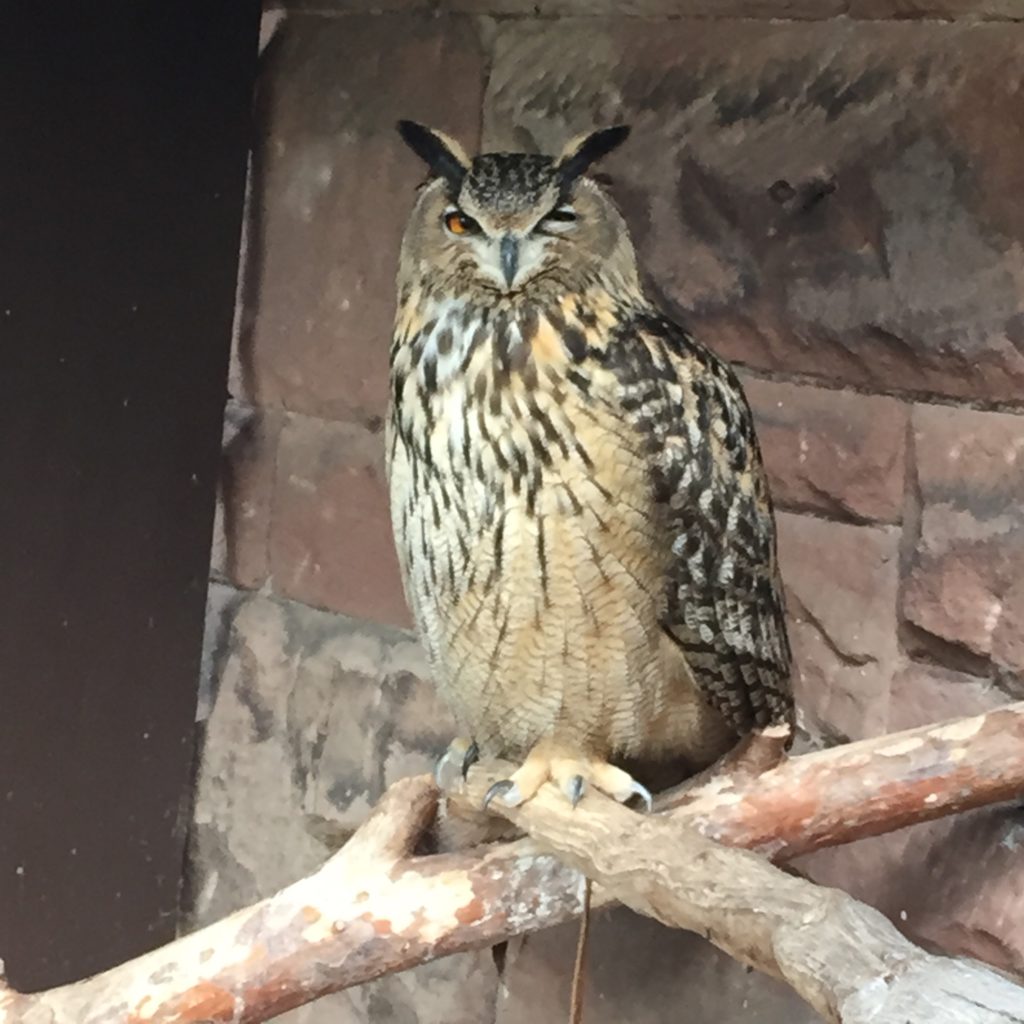 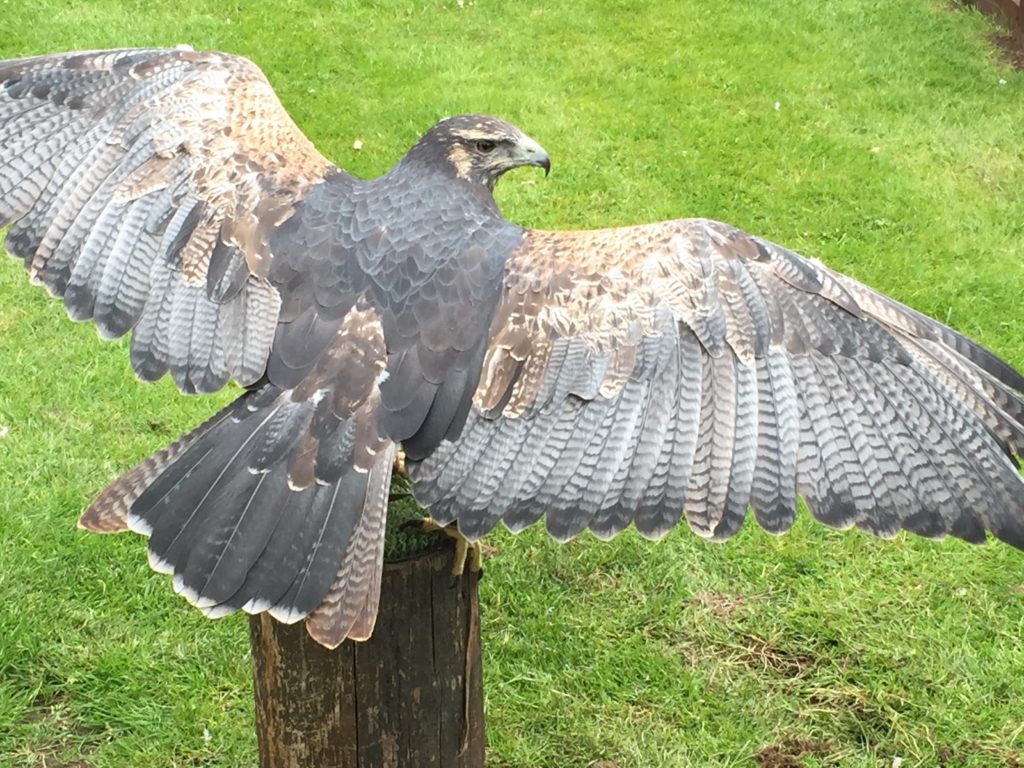 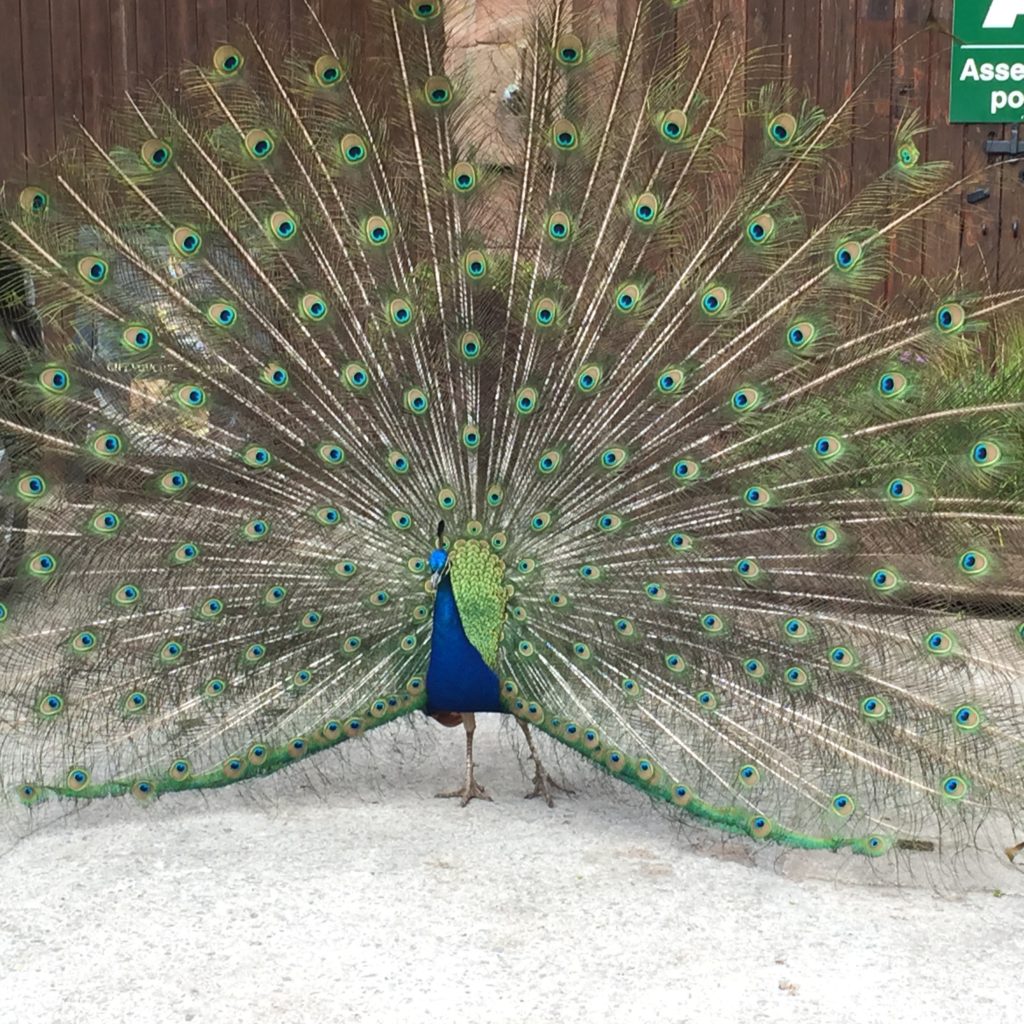 We even found this guy hanging out near the back function barn. 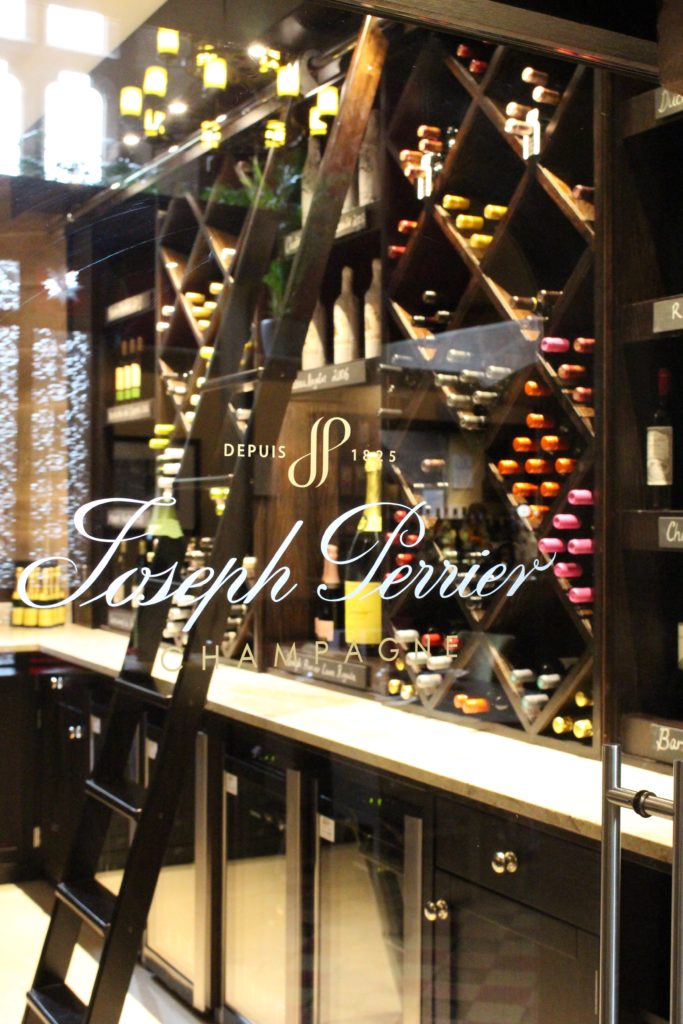 The dinner was possibly the nicest chicken I’ve ever eaten, with mussels as a starter. Adam had an enviable looking pile of sausage and mash with crispy onion rings for his main, but I was super happy with my choice of chicken. The dining area is small so they do recommend guests book in if they want to have dinner at the castle. 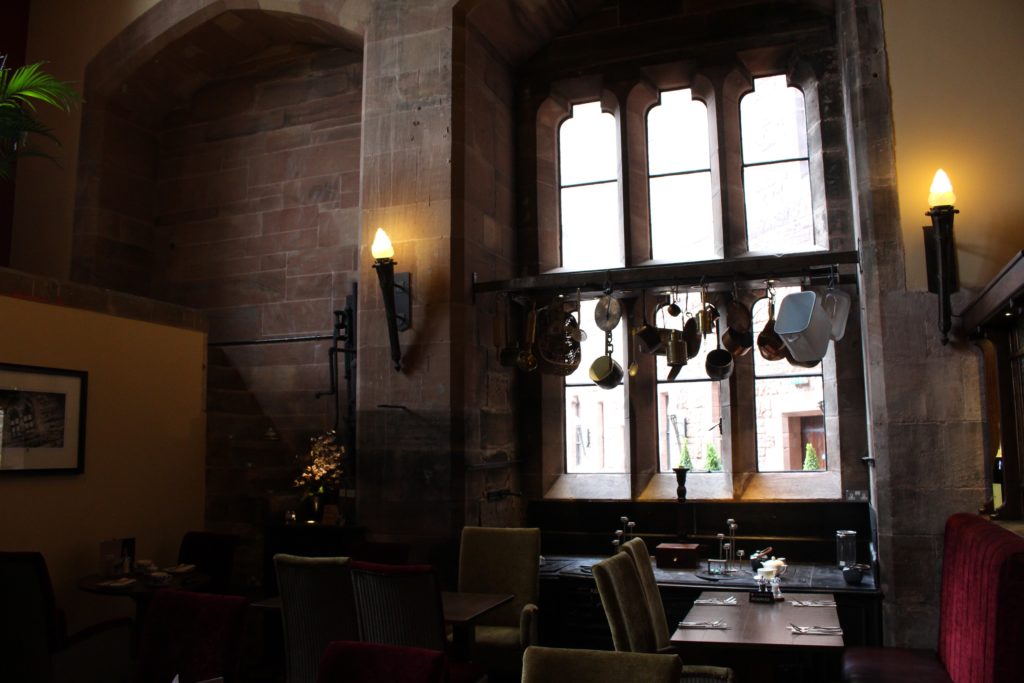 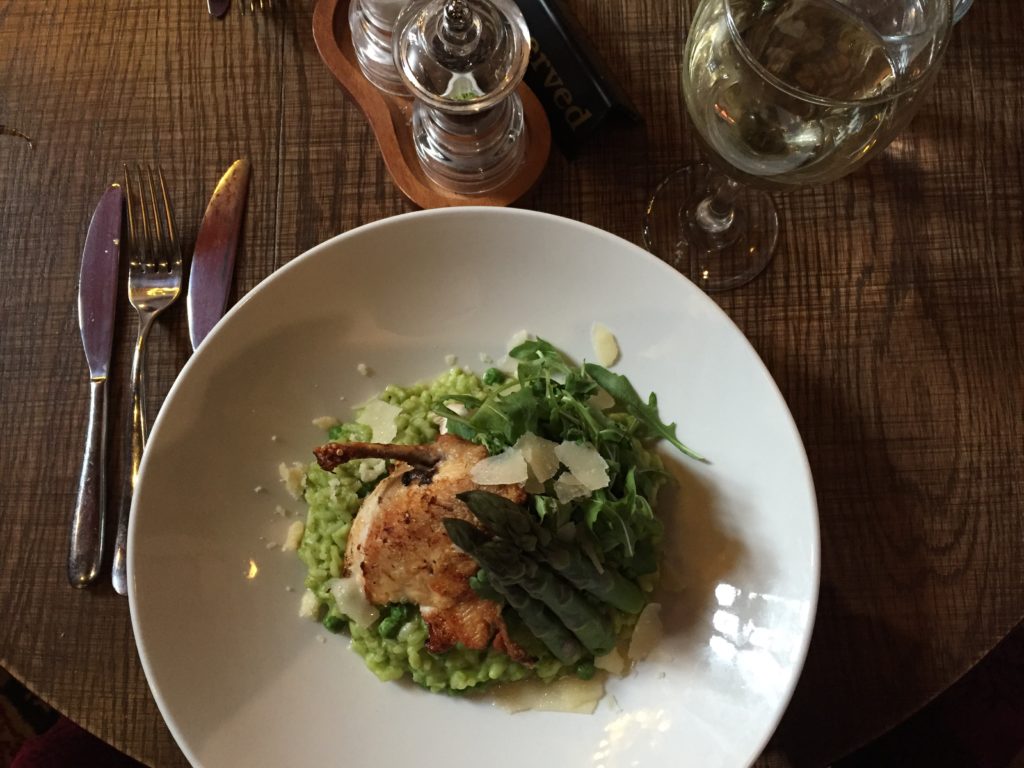 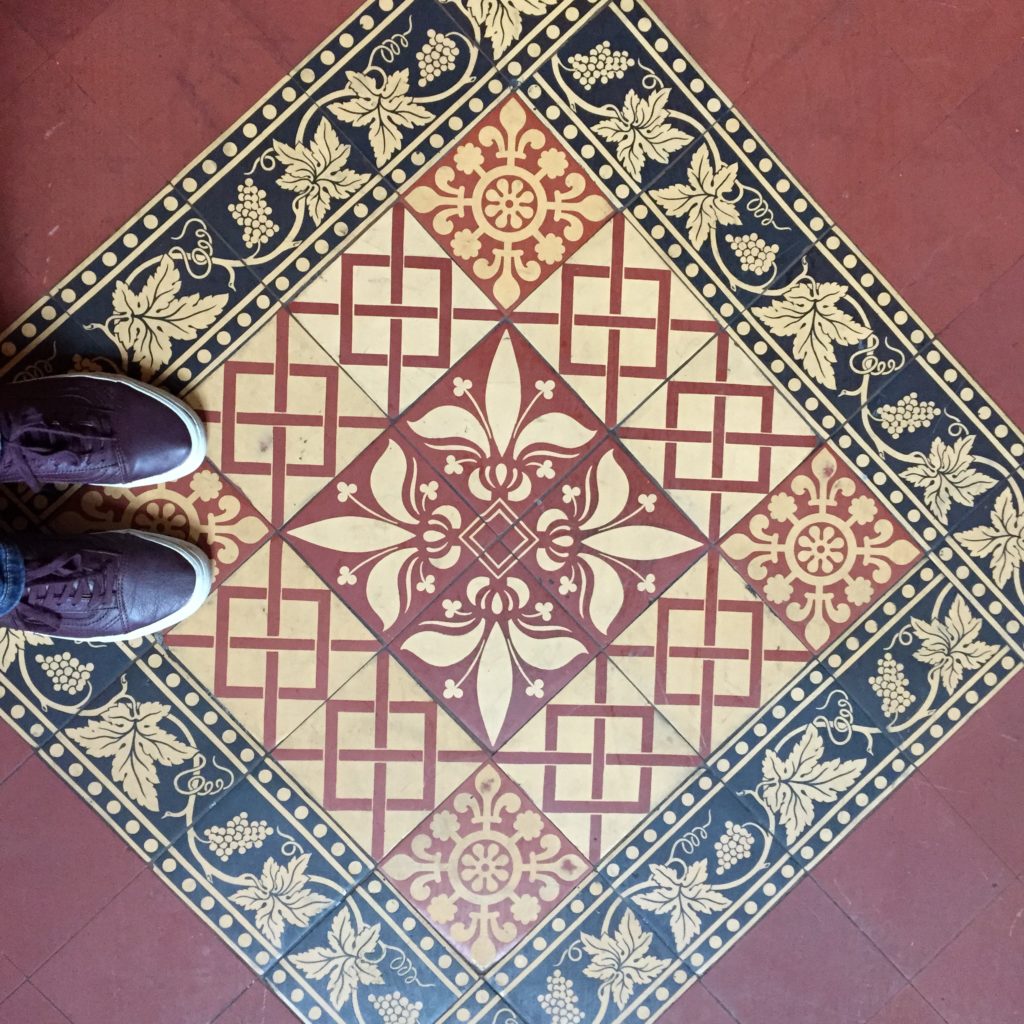 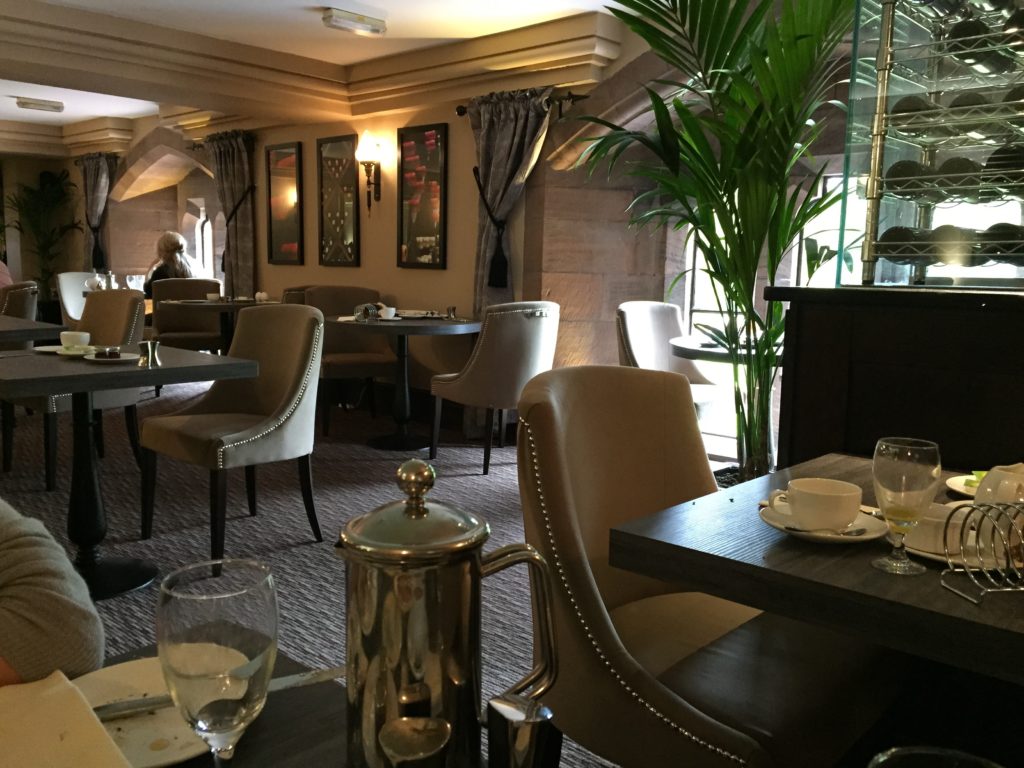 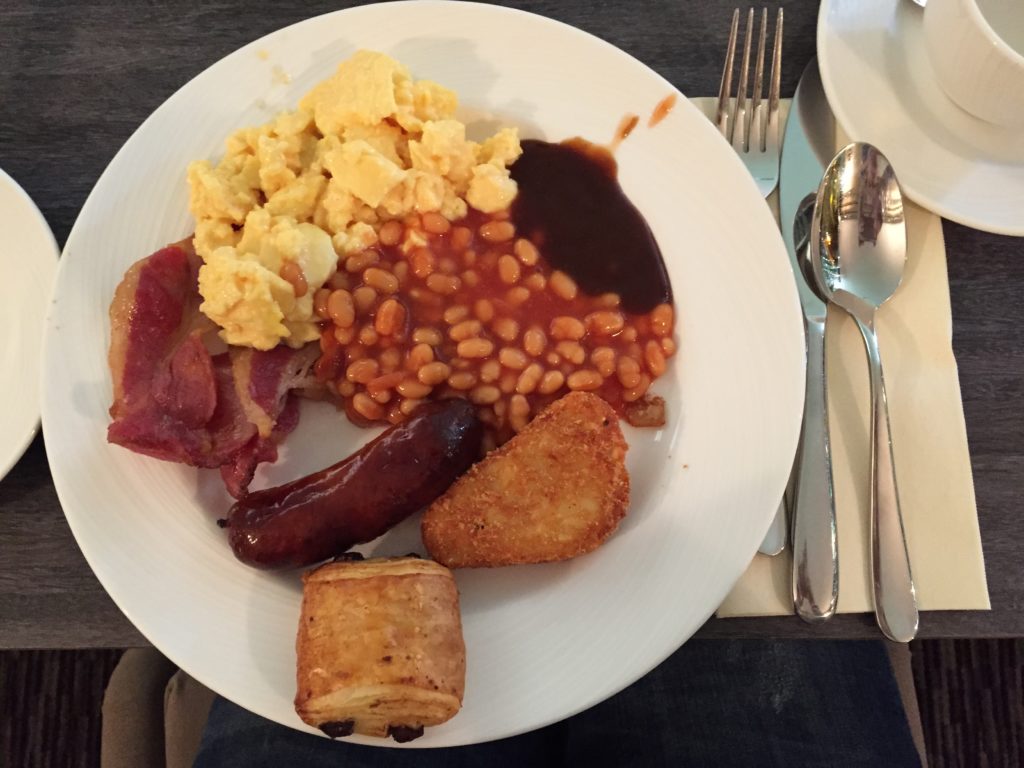 The next morning after checking out we went and had breakfast, which had all the trimmings to make up a full english. I added a mini pan au chocolat in for good measure because, chocolate. Add to this being topped up with freshly made coffee, and it is possibly the poshest and nicest breakfast I’ve ever had at a hotel. I would expect nothing less from a castle!

Staying at a castle is a unique situation I never really thought I’d be in, and while unusual, it definitely tops the list of best places I’ve stayed. With the theme of unusual places, upon checking out we visited a nuclear war bunker, but that’s a story for a different day.

I’m linking up this post with Emma, Angie and Aftab for the monthly travel link up where you can go have a look at some other interesting places other people have stayed at.