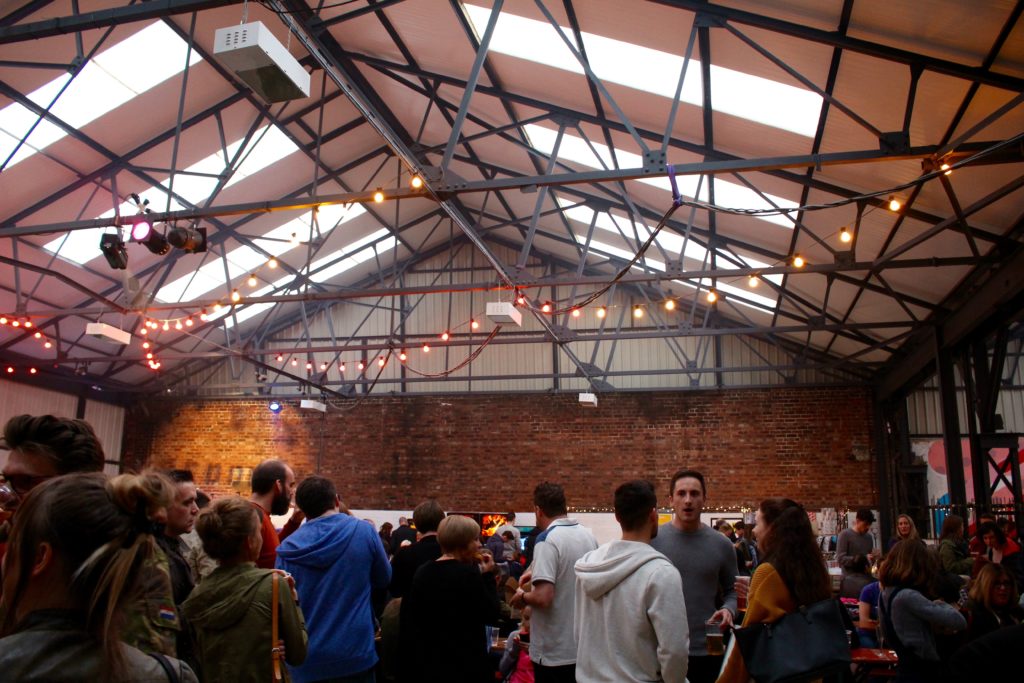 After wanting to go for so long and either not being free or completely letting the first weekend of the month pass me by, I finally made it to Peddler Night Market in Sheffield. This past weekend it was the 2nd anniversary so I felt it was only fitting that I finally see what all the fuss was about. Plus, I’m all about those food trucks and that’s what Peddler is full of.

Upon arriving the best thing to do is to make the rounds and make a plan of attack on which food you want. This can be difficult, so it’s always best to take a friend so you can order multiple dishes and share them. Fran came with me and we were both pretty set on Mac and cheese and Poutine, so this worked out well. Being gluttons we also threw in a grilled cheese later, I regret nothing, even though all three items we opted for were full of cheese. There are also cocktails, craft beer, cider, and a specialist soda stall. Basically, bring lots of cash and try everything. My only regret is I didn’t leave room for a duck bao bun from Dim Sum Su. I would say “Next time” however the food trucks change every month to keep things fresh. 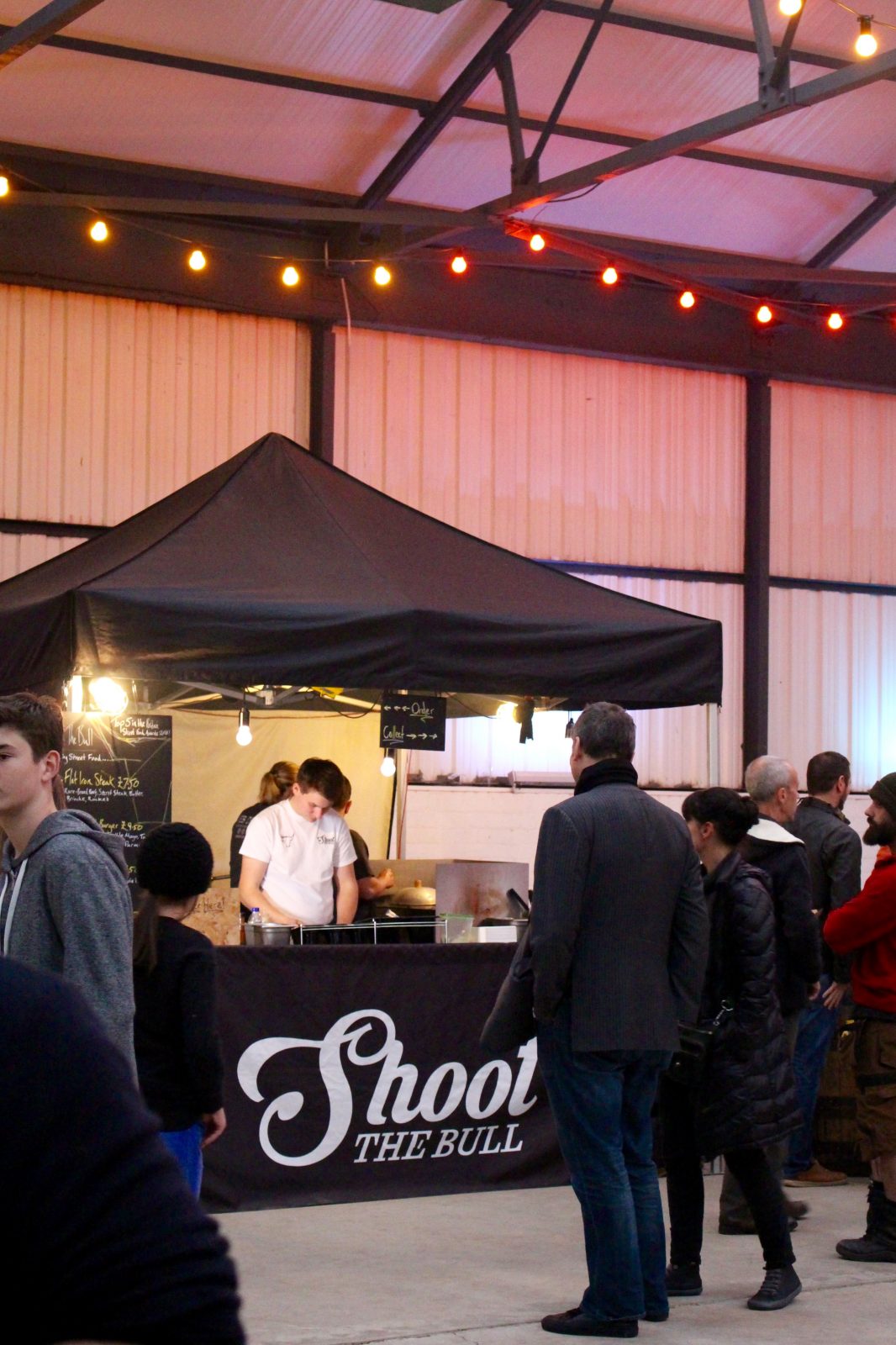 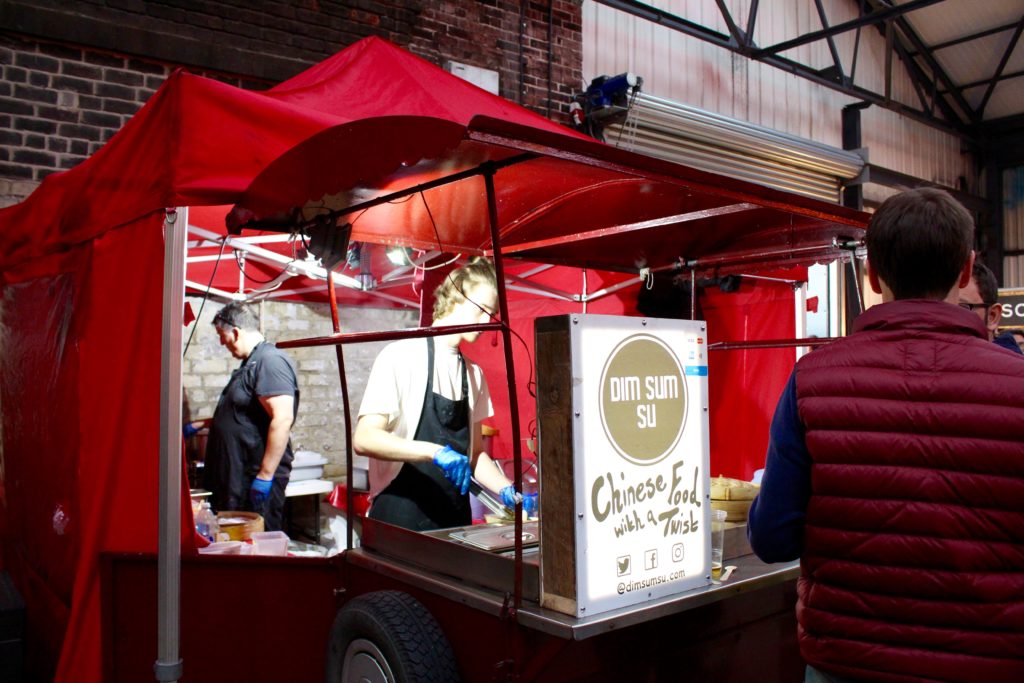 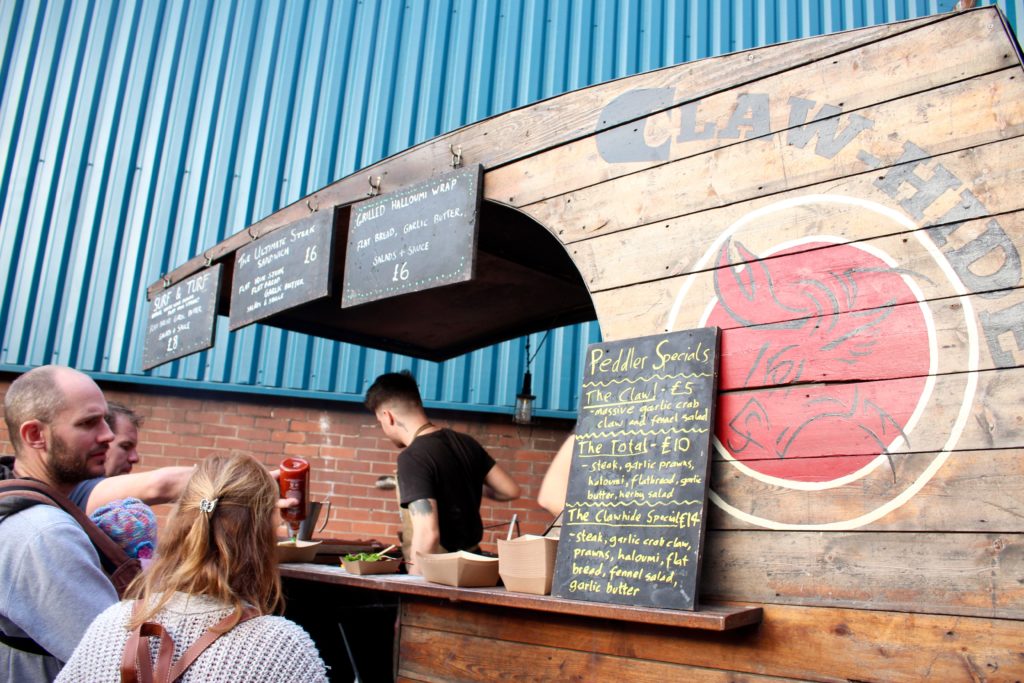 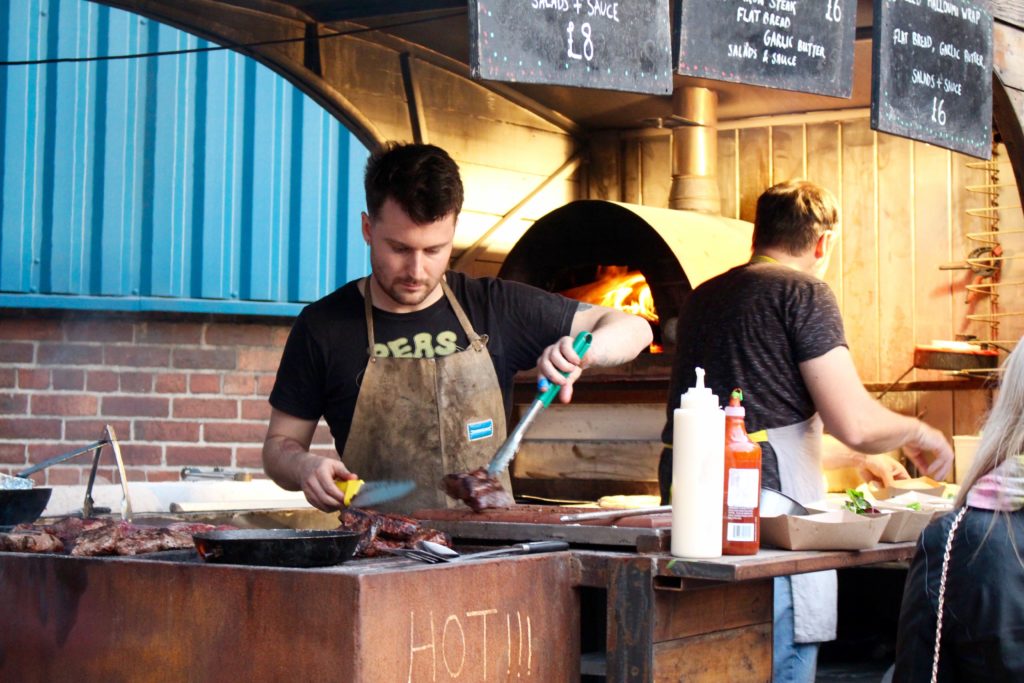 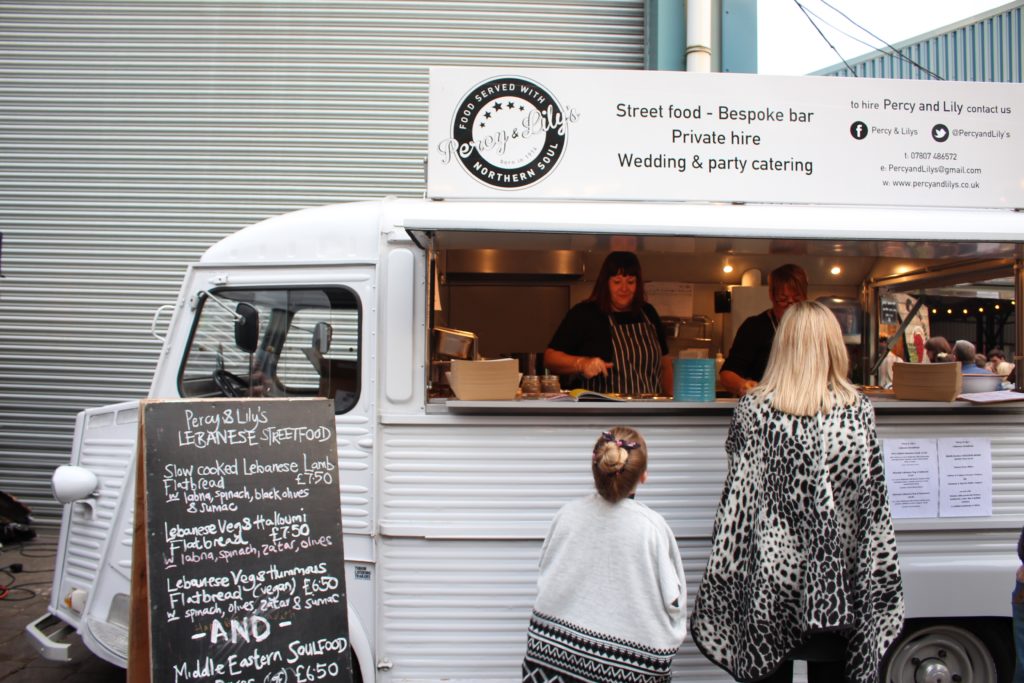 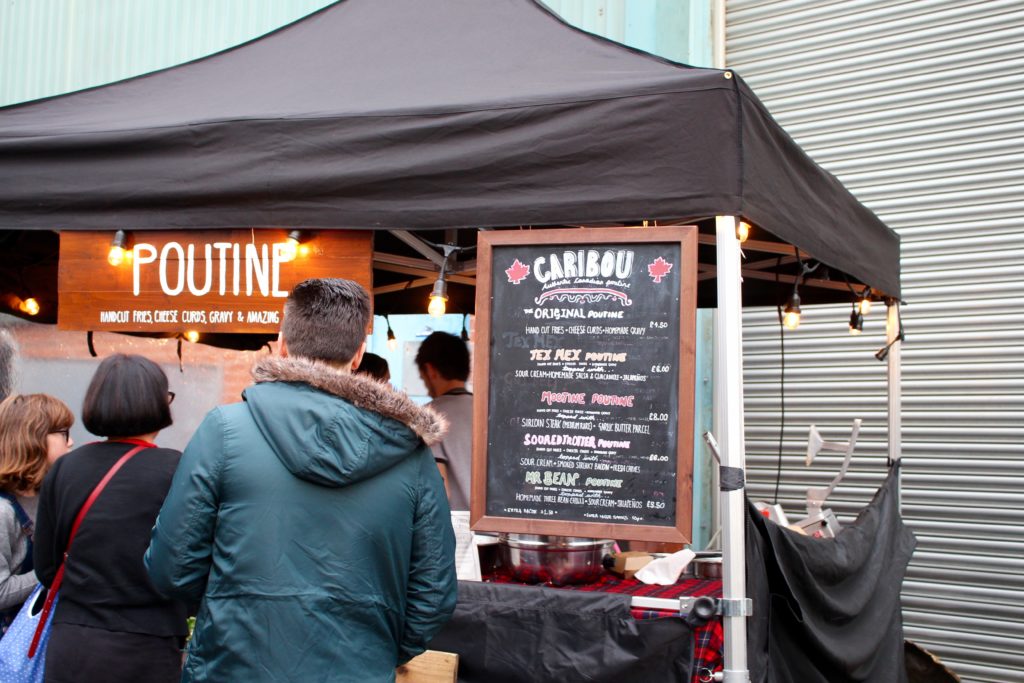 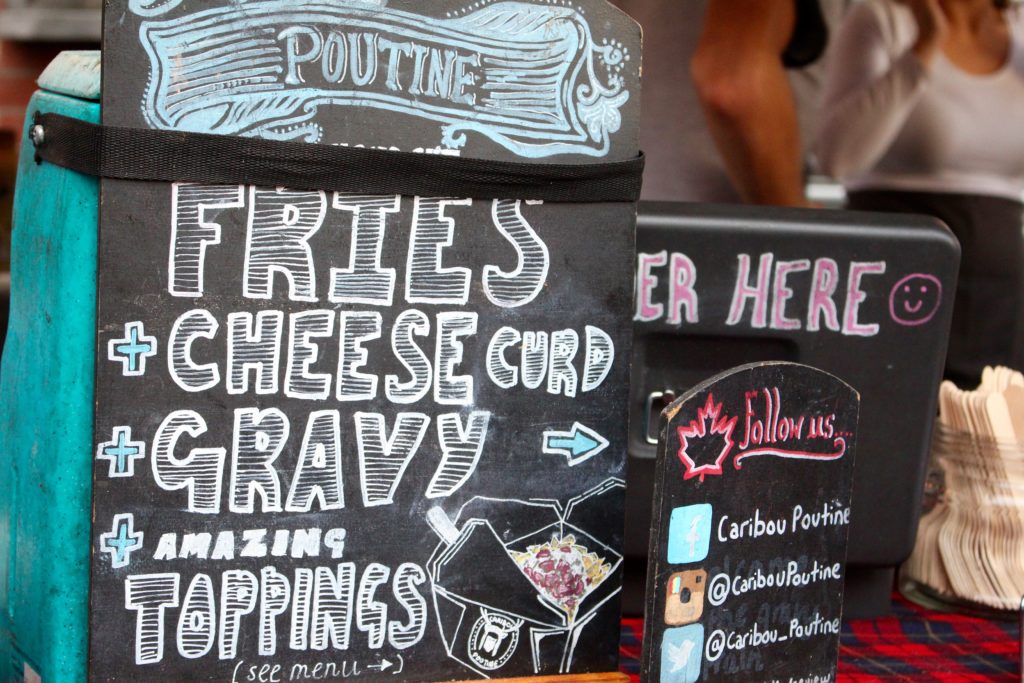 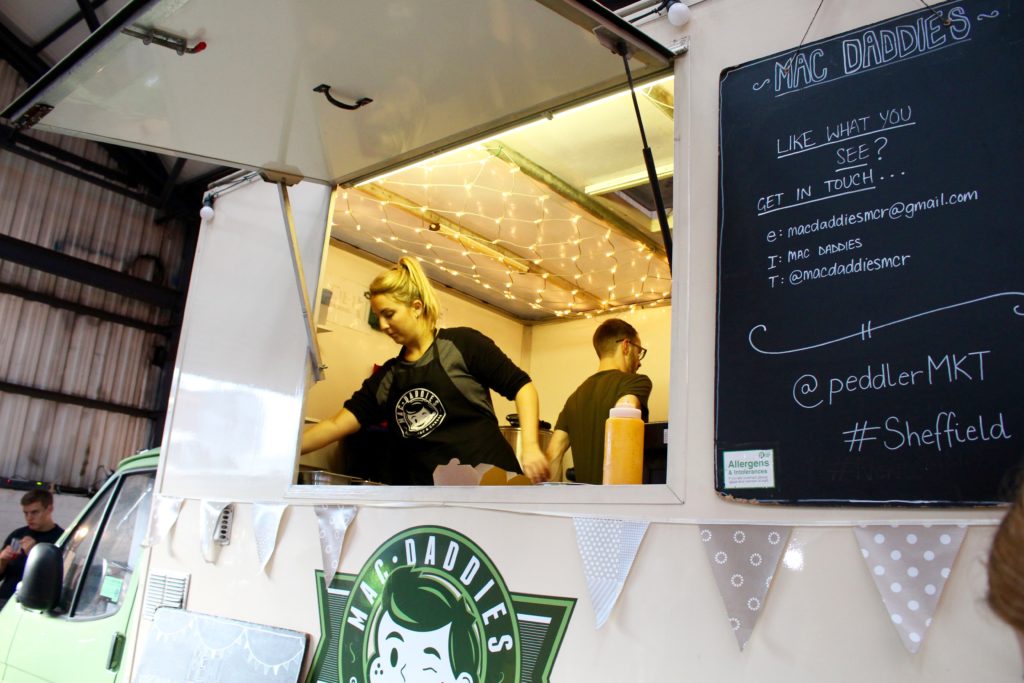 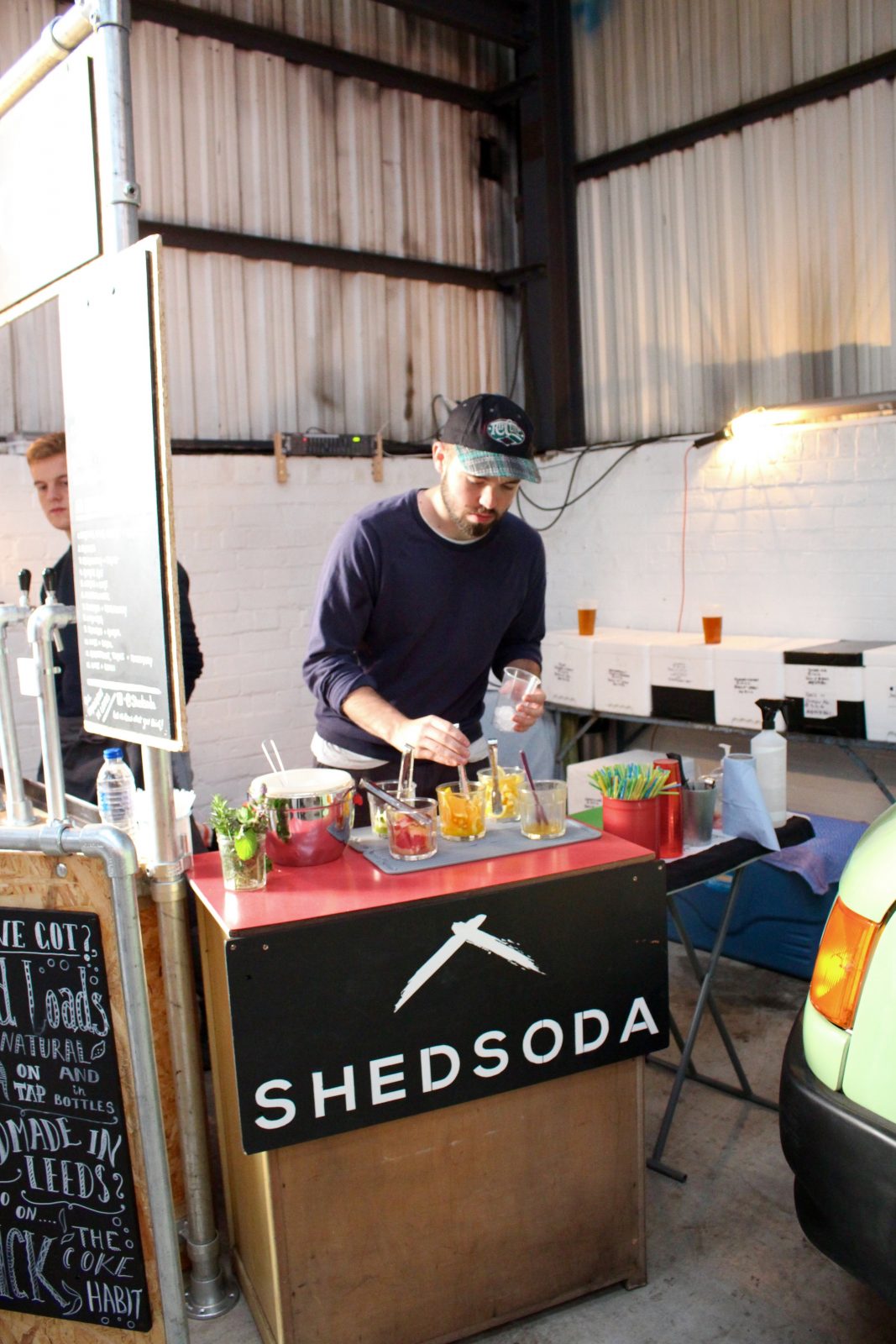 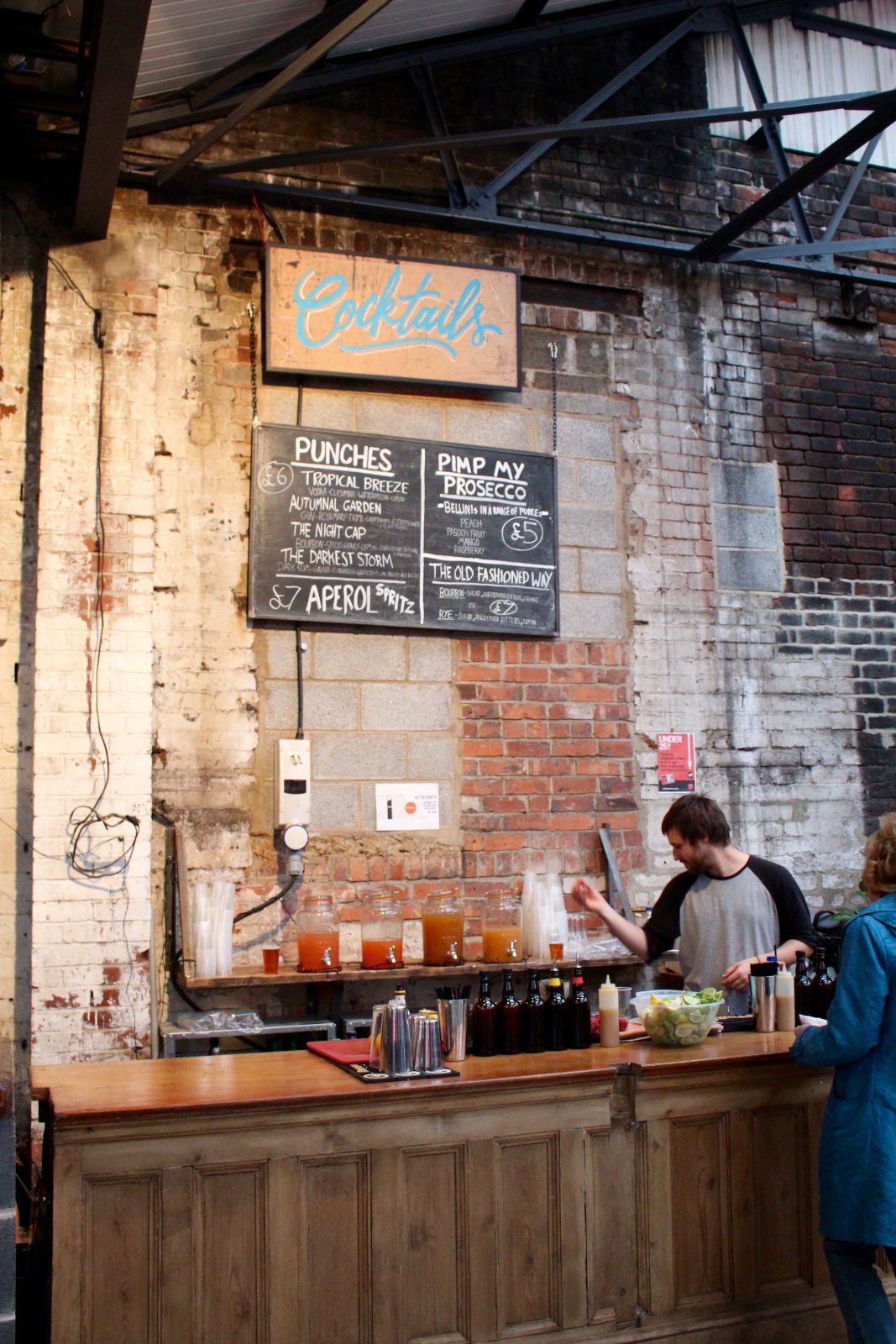 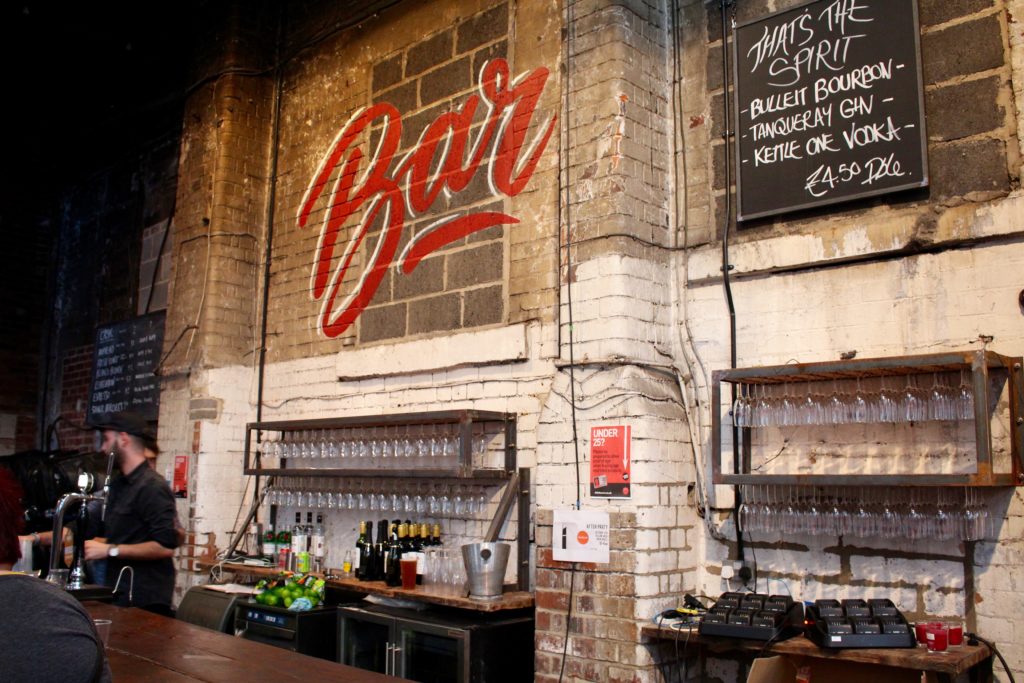 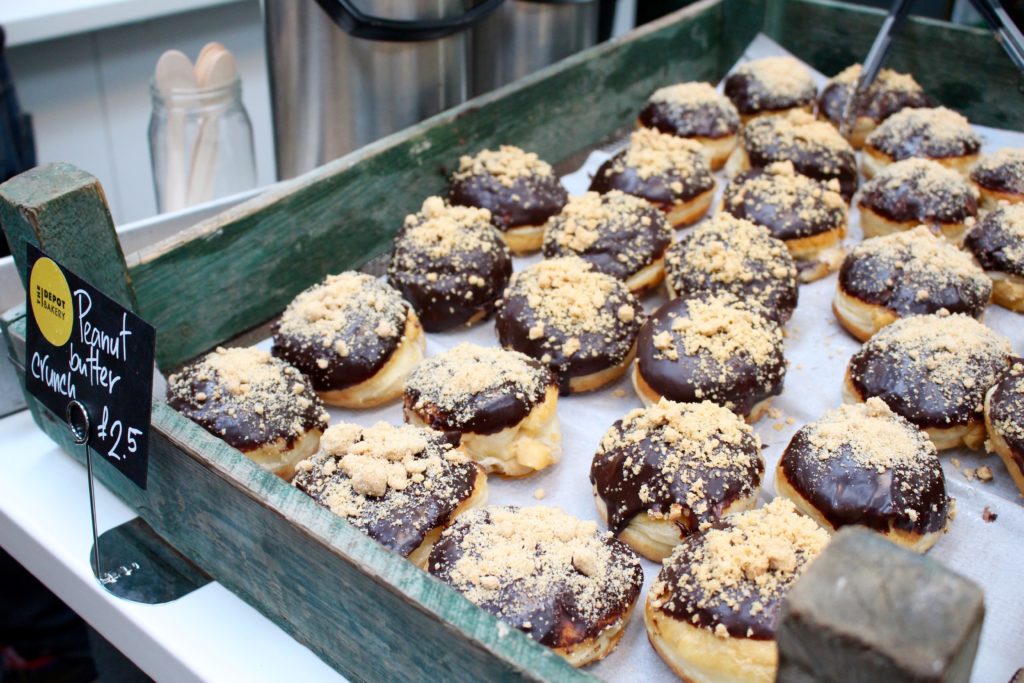 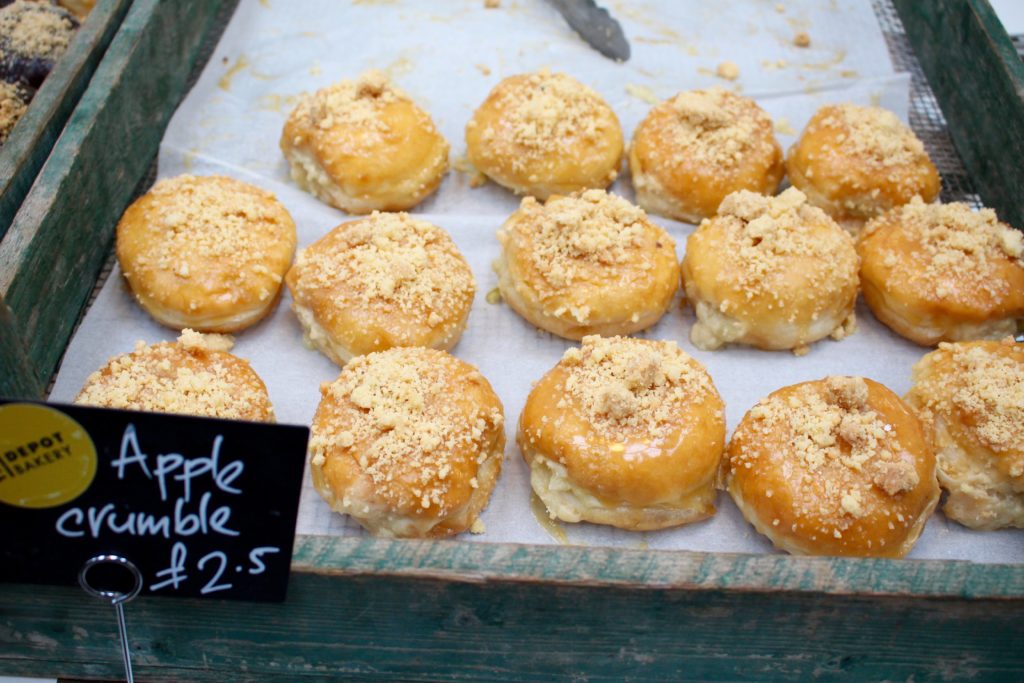 For sweet treats there is the Depot Bakery, I opted for an apple crumble donut and Fran got a peanut butter brownie. Both of us were less than wowed with our picks and sadly wouldn’t recommend either. I’d much preferred to put my money and stomach space to the duck bao bun I missed out on. 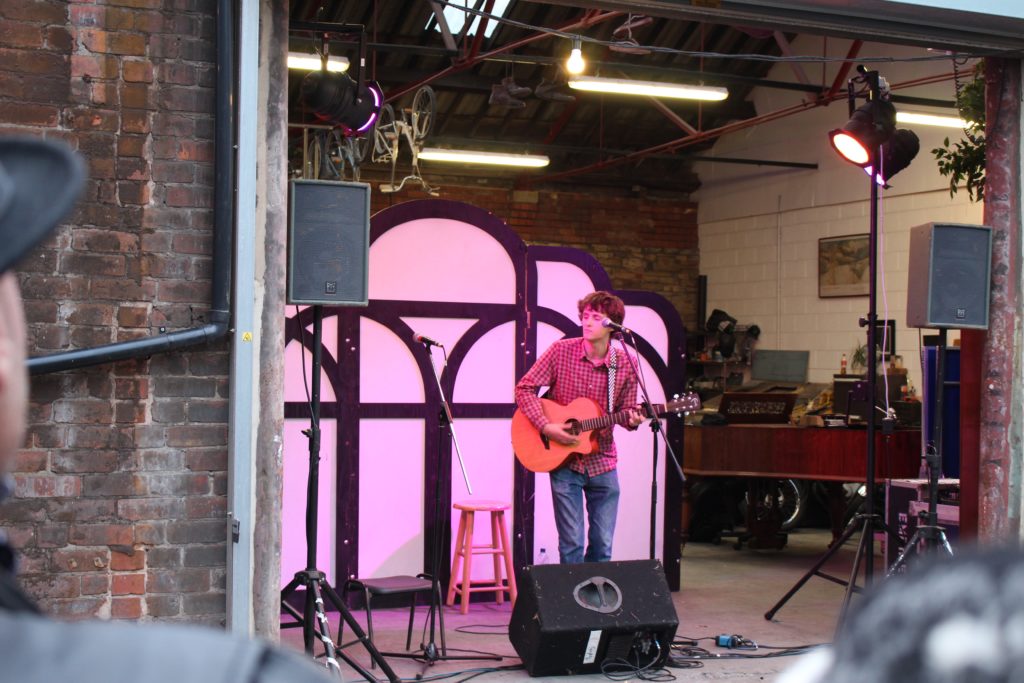 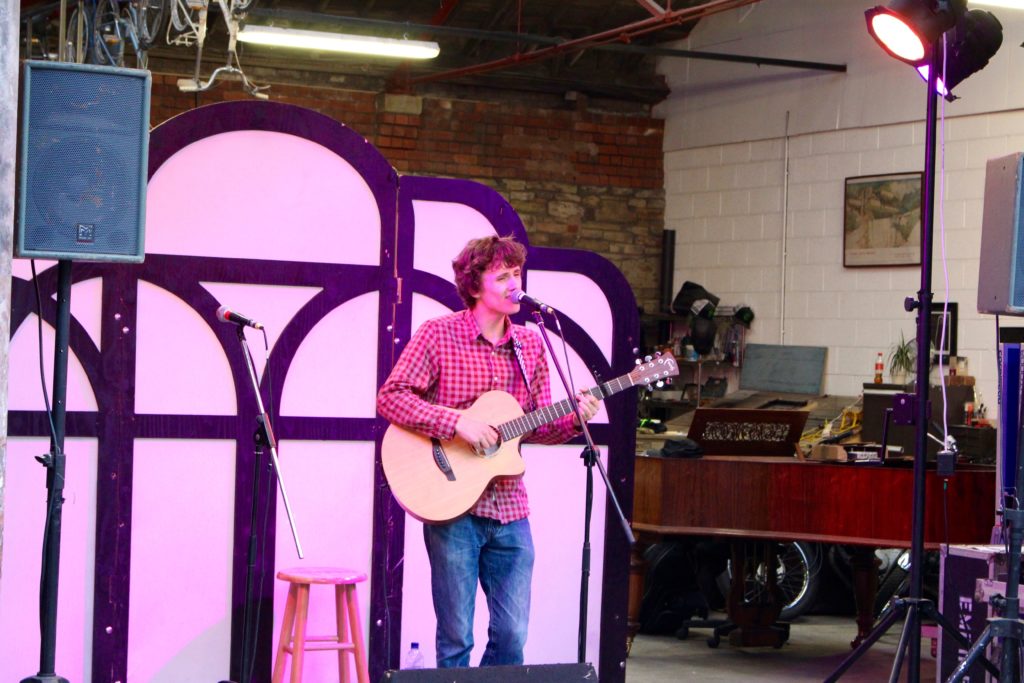 If you want to go to Peddler market, it’s on the first weekend of every month, and you can find more information on their website. I will say this, go early to avoid disappointment. From what I’ve read it’s get in before 7 as that’s when the big queues start forming. We arrived at about 4:30 or so and walked right in and had no big wait times at the different stalls. They keep the number of people allowed in down to prevent overcrowding which I really liked.

There’s live entertainment, a ton of great food choices, craft beer (and a cider!) and cocktails. There did seem to be a distinct lack of normal type of sodas and normal drinks, so just keep that in mind if you’ve got some fussy drinkers. Fussy eaters should be covered thought as there’s loads of choice! Most main dishes are around the £6 mark, with sides ranging from £2-4. Take lots of cash as most stalls didn’t have card readers.

Have you been to Peddler? If you know of any other food markets like this send the suggestions my way!