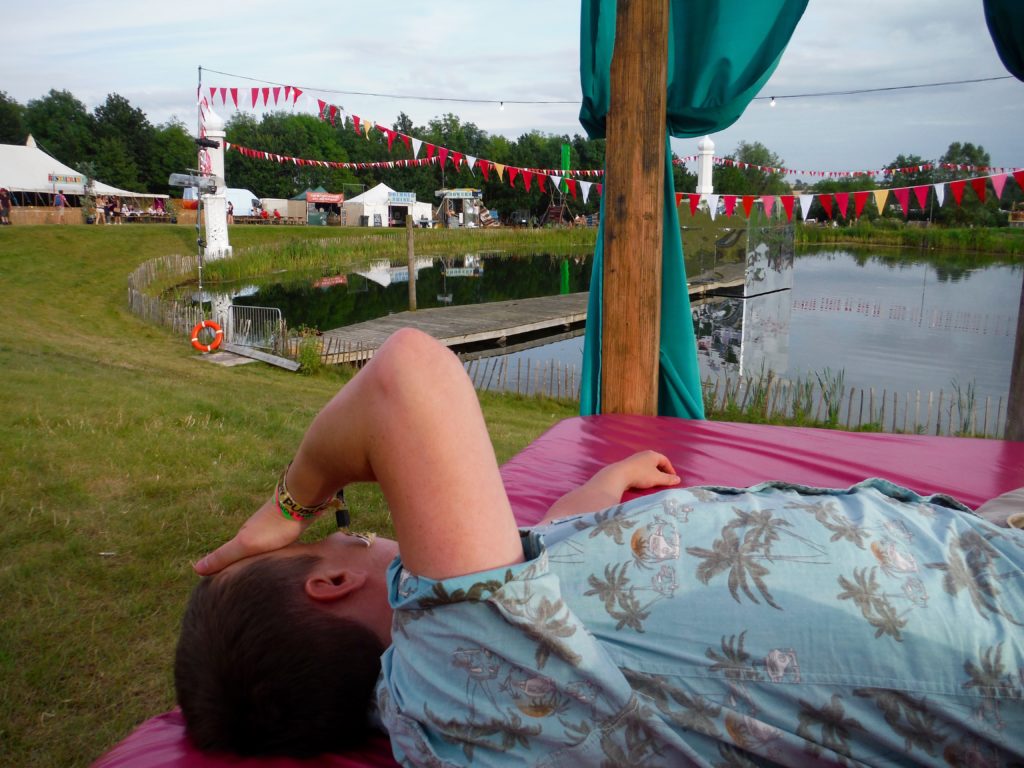 Well it’s officially over for another year, Secret Garden Party, you were amazing. We had four days of fun, sun, glitter, gin, dancing and craziness. If you’ve never been to a festival in the UK and are thinking of going to one, THIS is that one. Get on it. It’s a serious party. 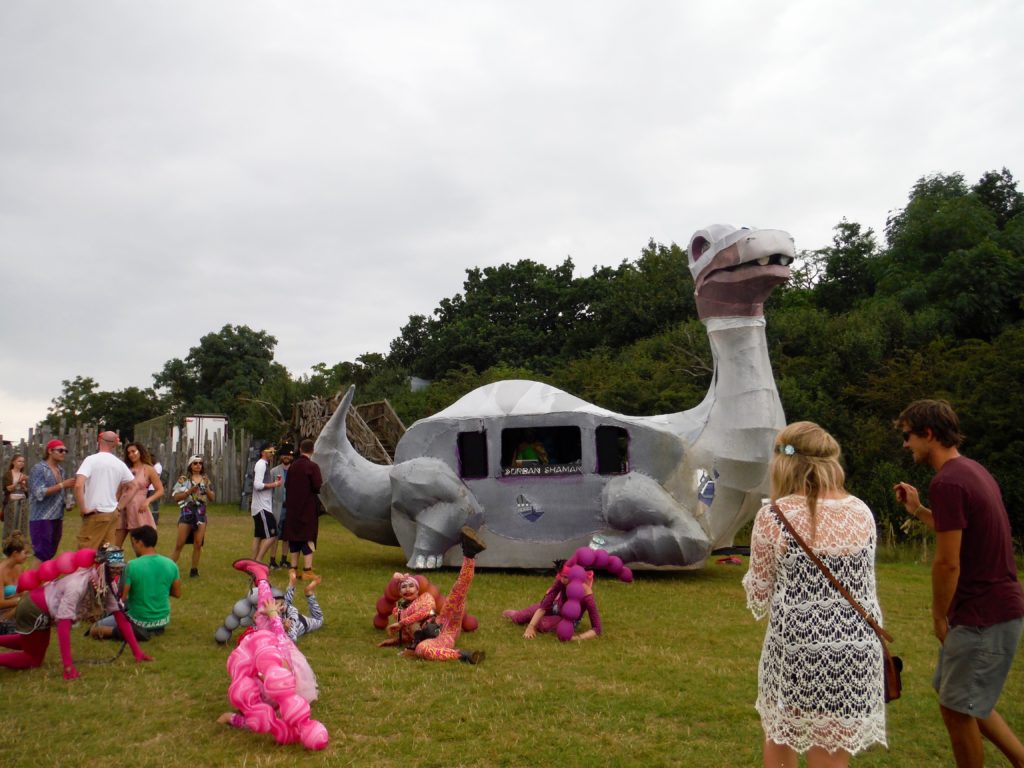 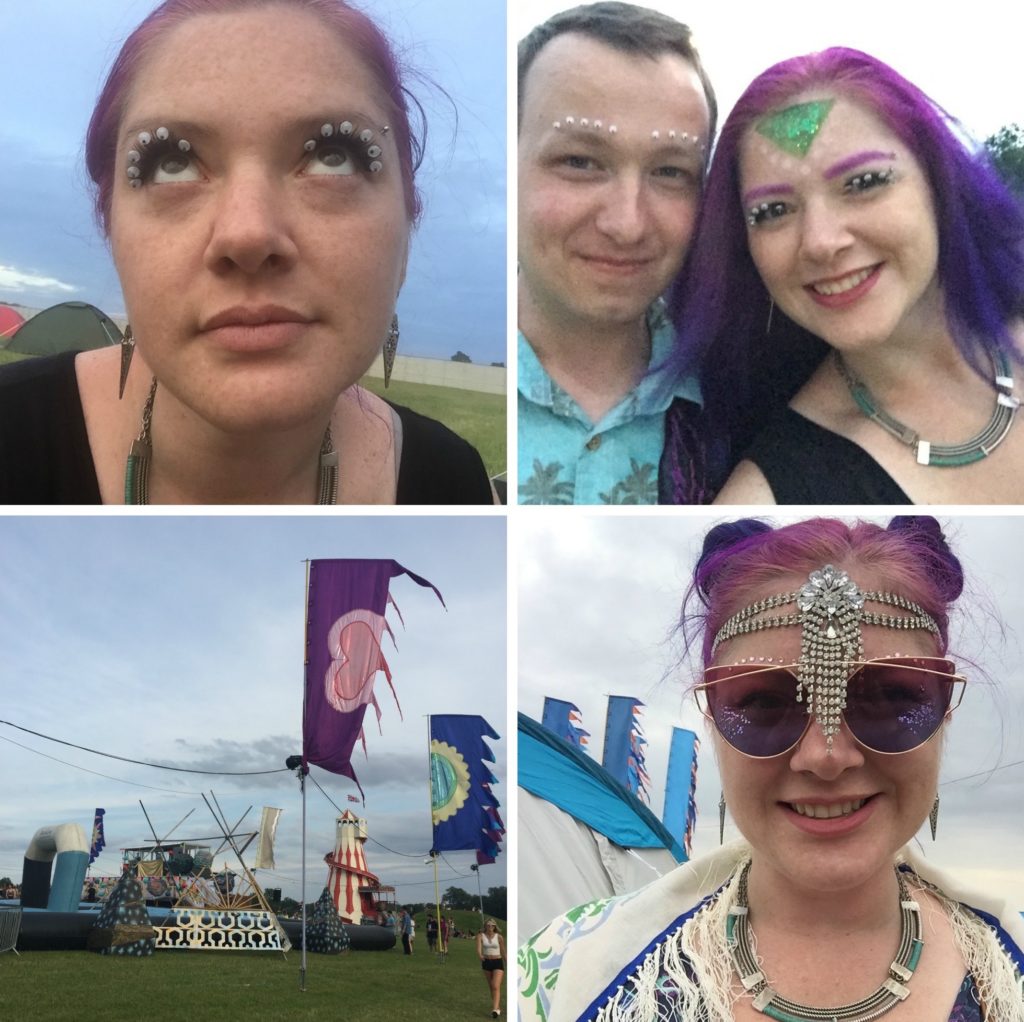 If you don’t bring costumes, glitter or face paint, you WILL feel left out, and will probably end up paying the glitter tents to make you sparkle. Bring all of the random things, put them on your body and get ready to party. You won’t regret it. 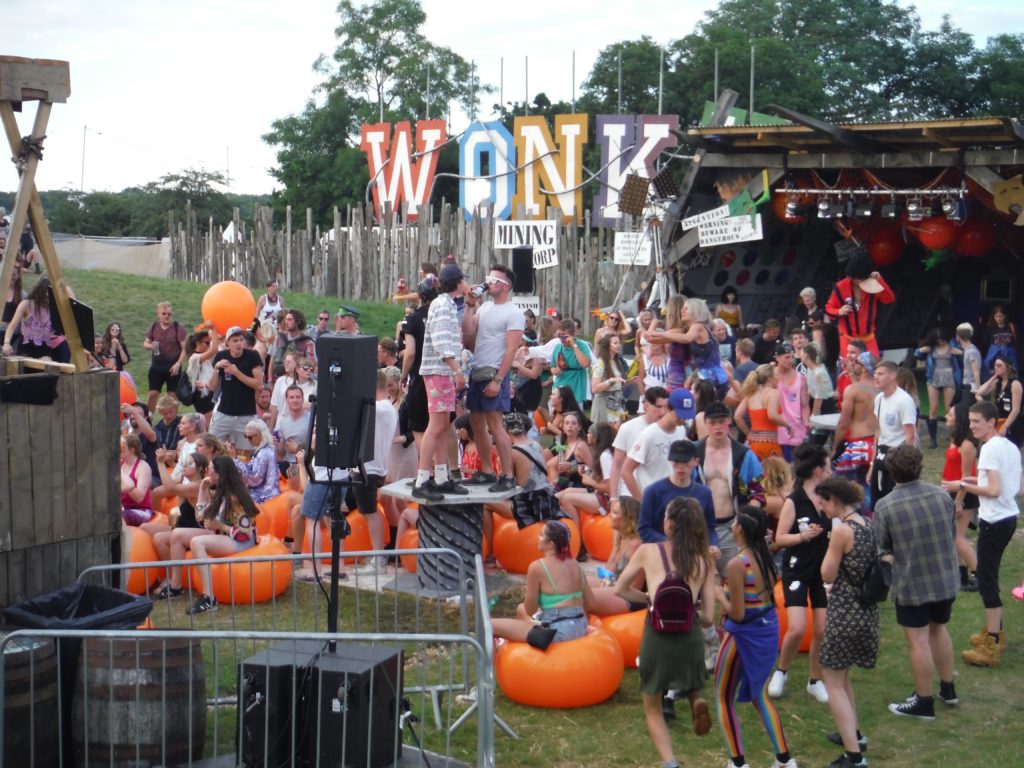 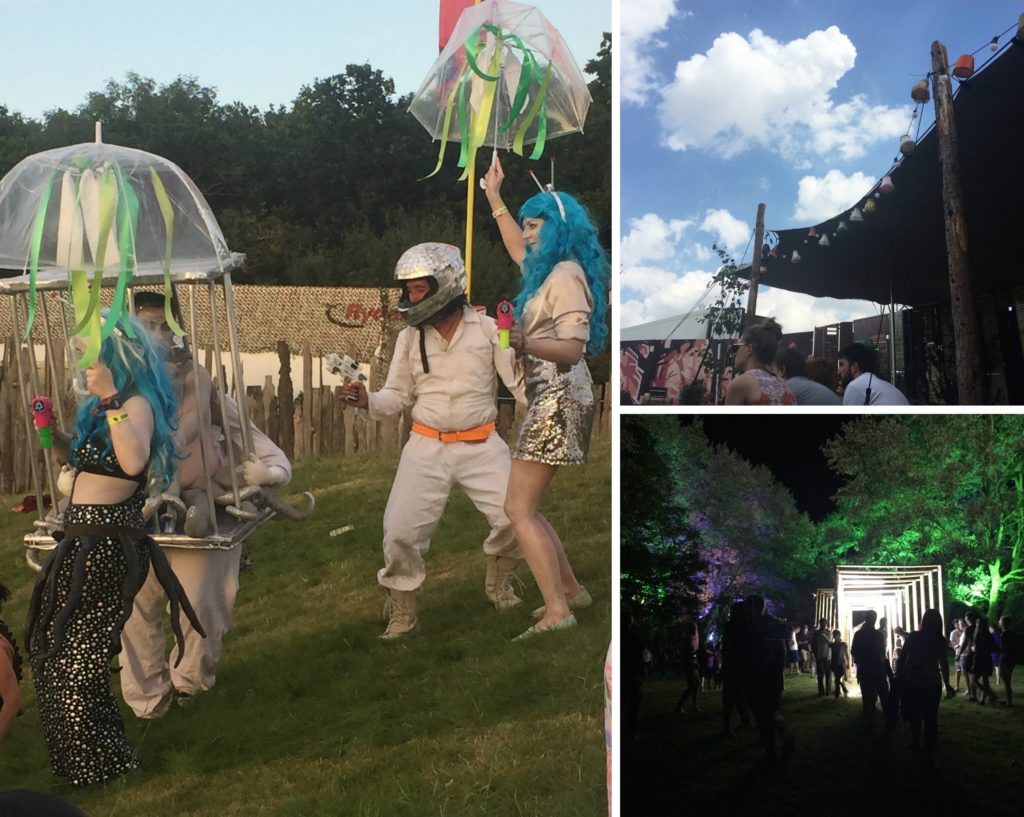 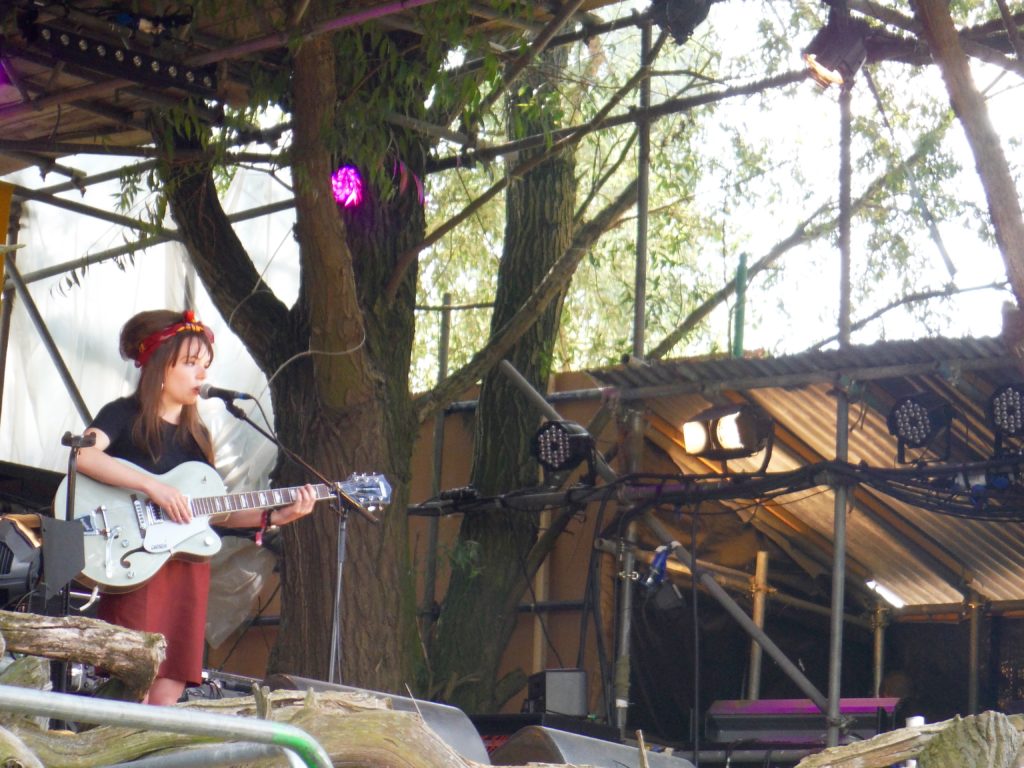 Go hang out at the Wild Things stage when you’re hungover and lay in the grass listening to some awesome bands, there’s shade. We listened to this amazing singer Emily Capell and actually went to see her perform at one of the other stages later we loved her so much. The best thing about Secret Garden Party is discovering artists you never would have before. 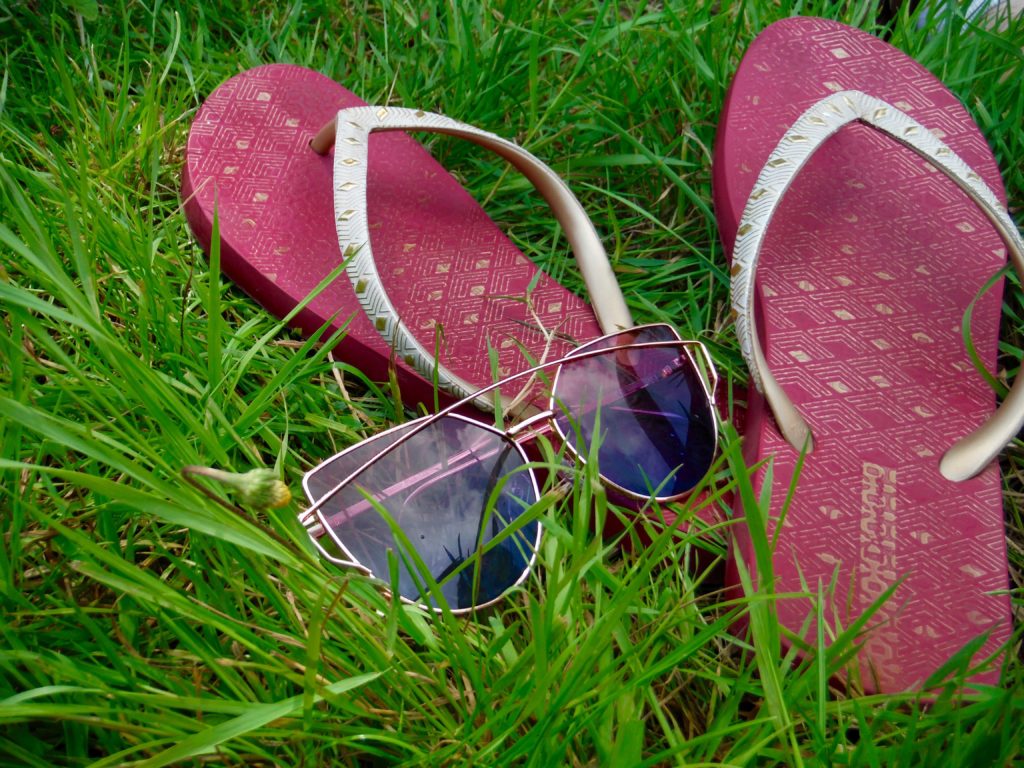 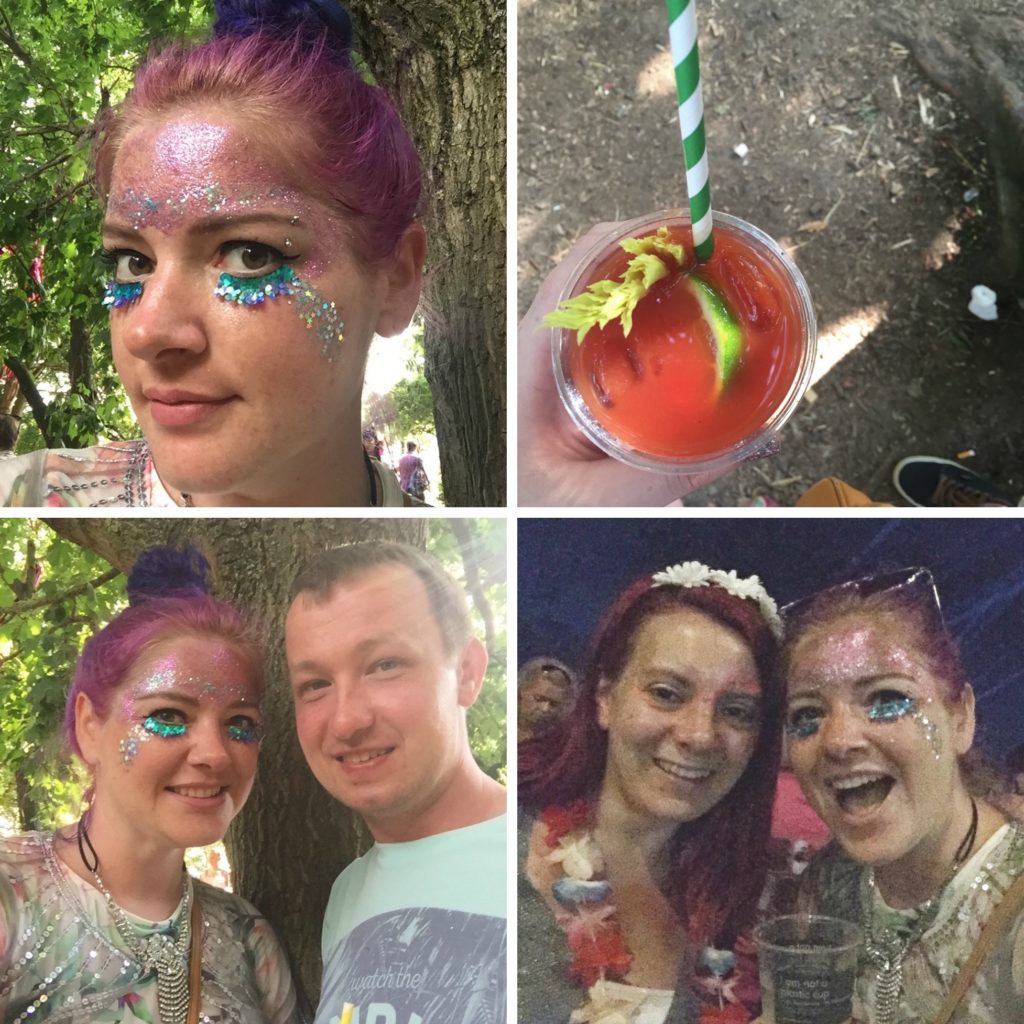 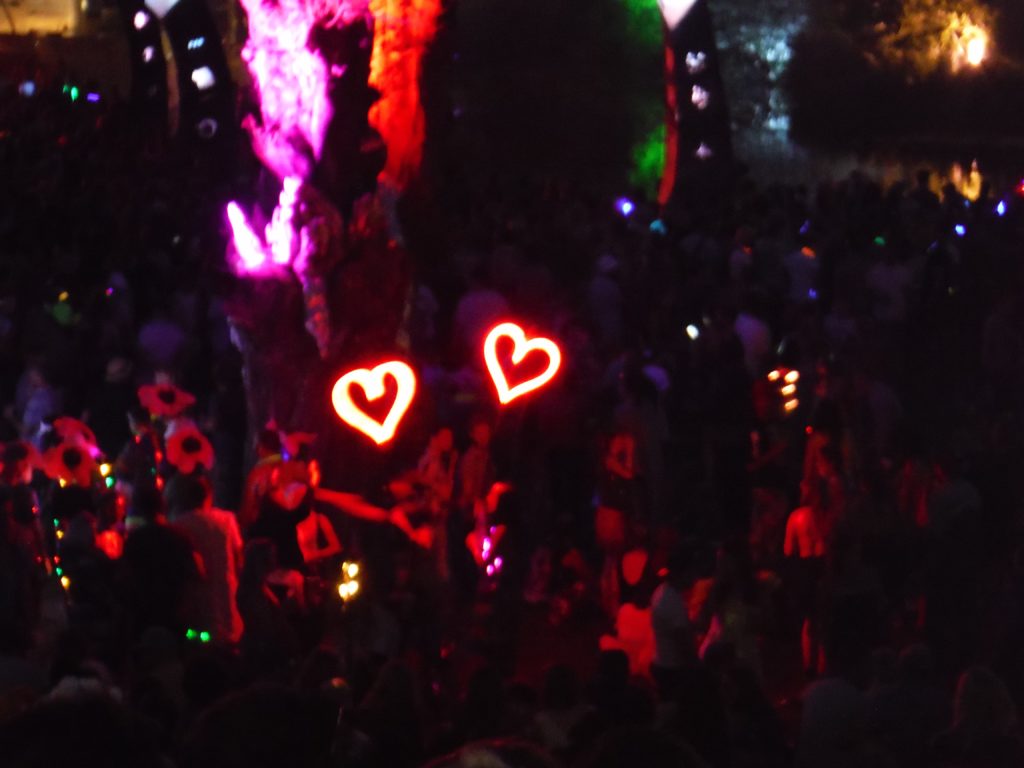 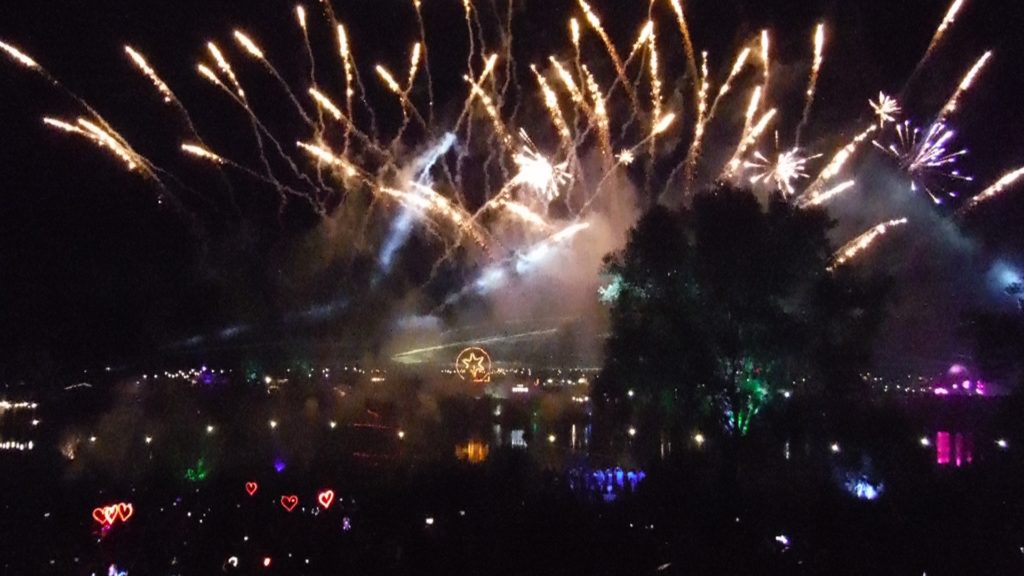 Fireworks are on the Saturday and the best views are from the hill of the main stage. Get there early to get a spot and listen to one of the headliners. 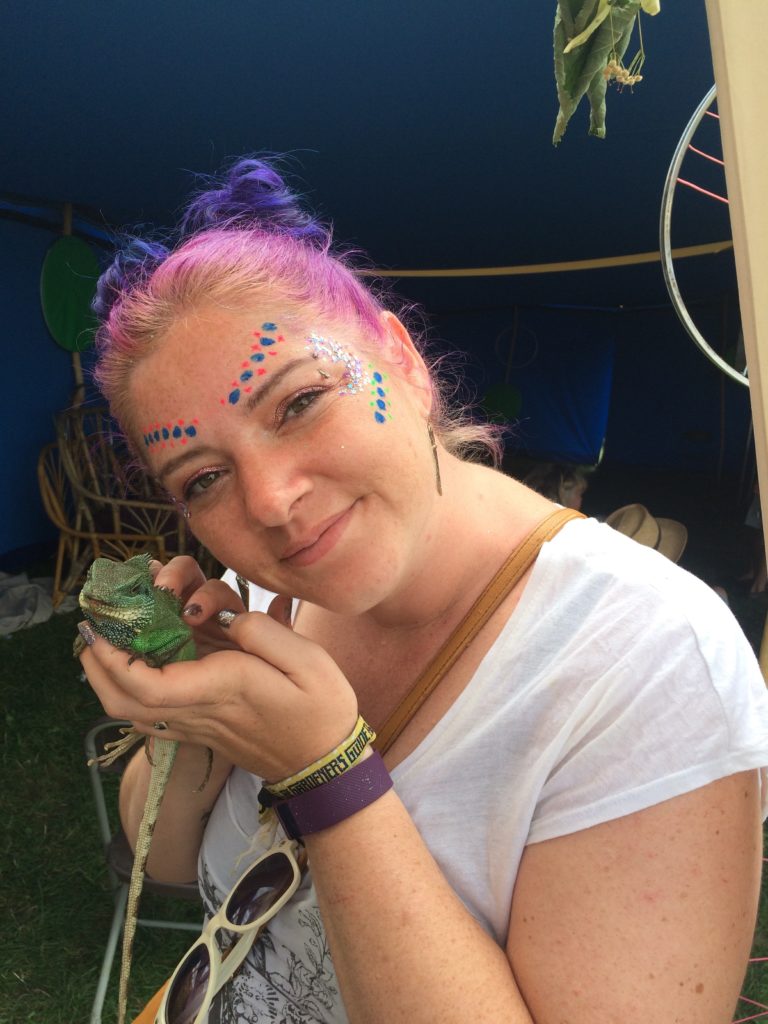 Revel and participate. There is so much going on than just music. There are tents that give different talks, fire dancers, art pieces, performances (the Spiritual Playground bring it every single year), I found the lizard and snake tent and hung out with this guy two different times and fell in love. I really need a lizard in my life again. 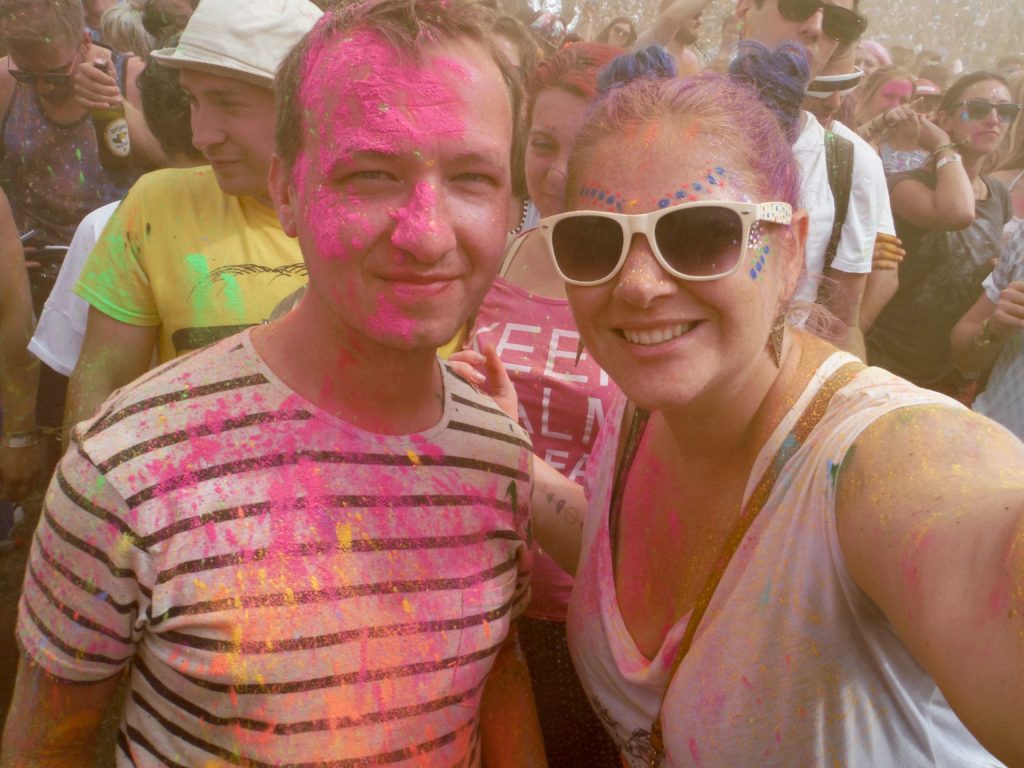 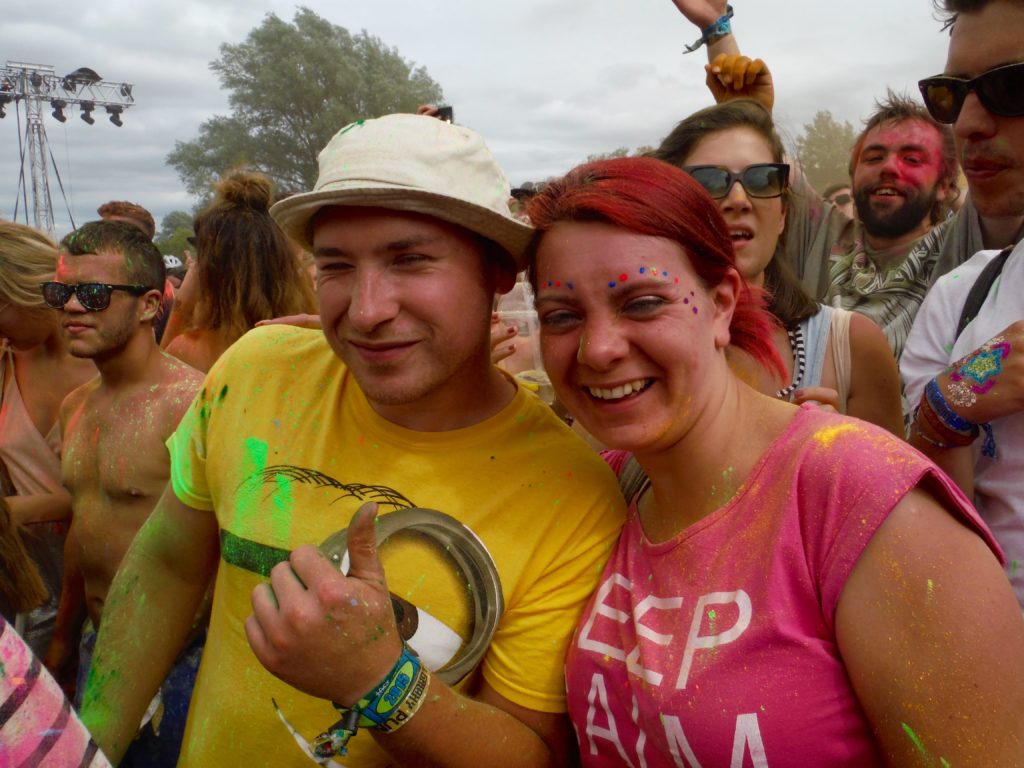 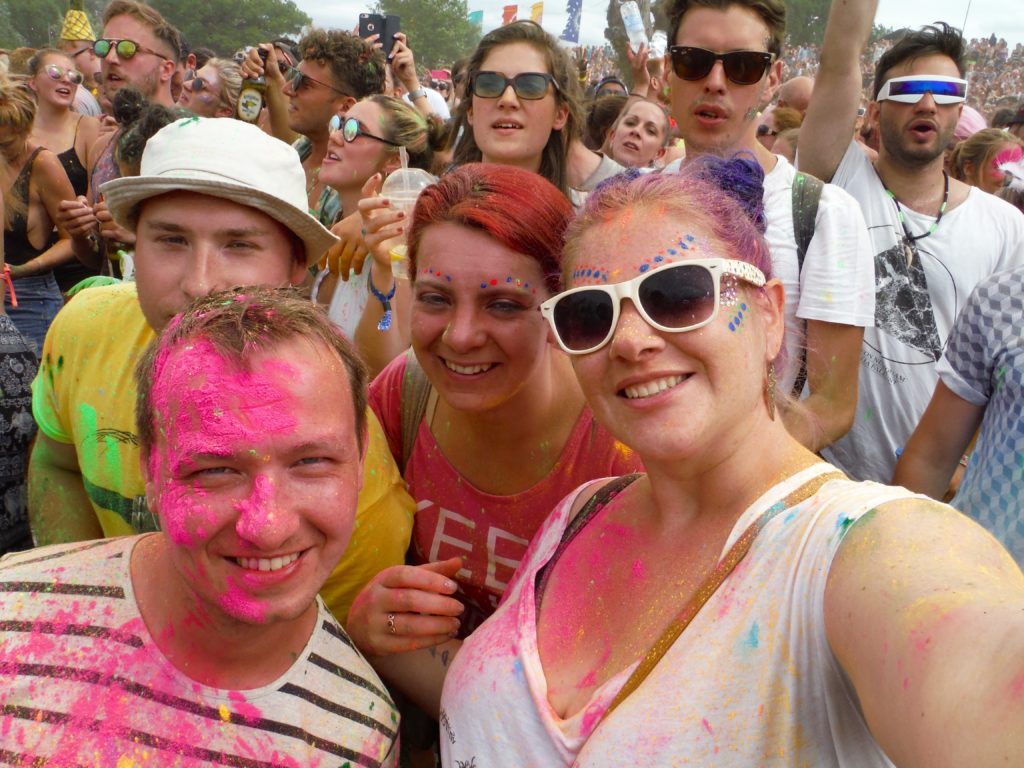 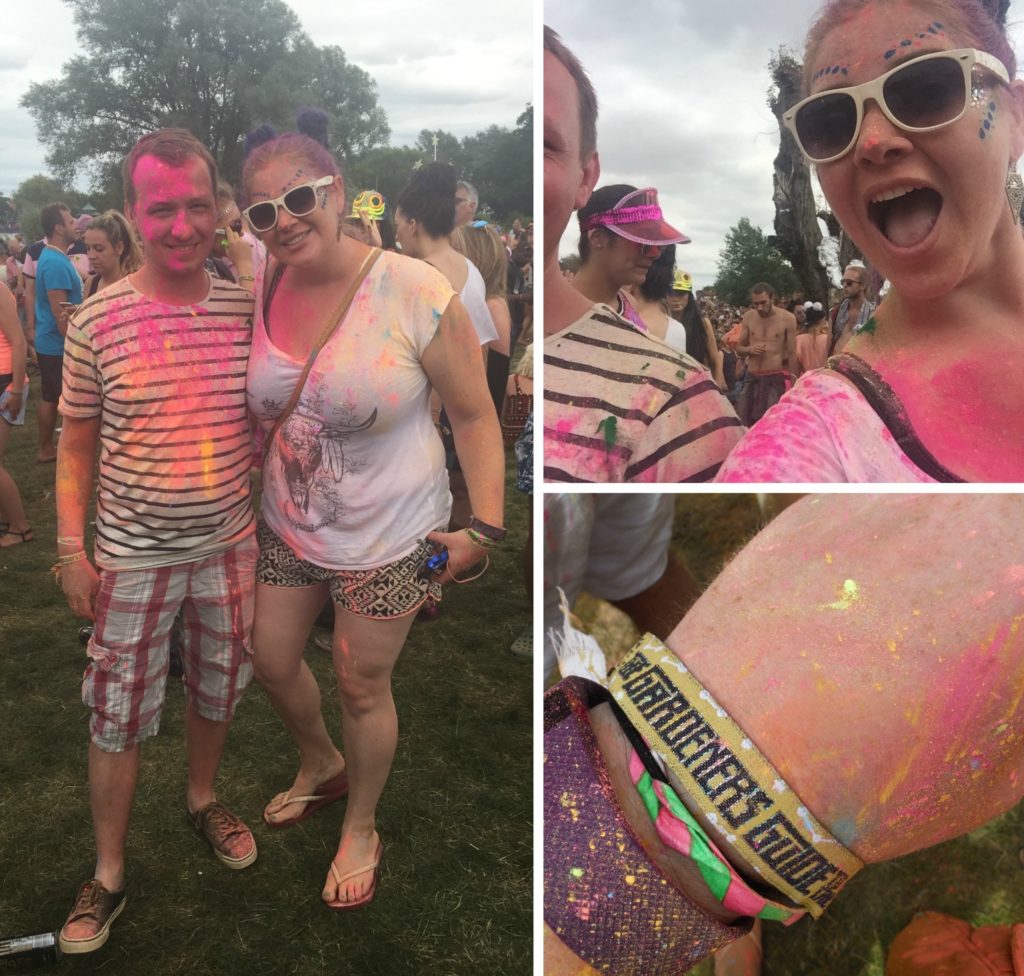 Don’t forget to go to the main stage for the paint party Sunday afternoon. Extremely useful for when you’re hair is greasy from not showering for days. The chalk paint sucks the grease right out. If you get close enough to the front of the stage you get handed a little bag of chalk paint to throw, but you don’t end up with as many segmented colours as if you stand further back. Instead of looking like a colourful rainbow, you look like baby vomit. The choice is yours and how you want to play. 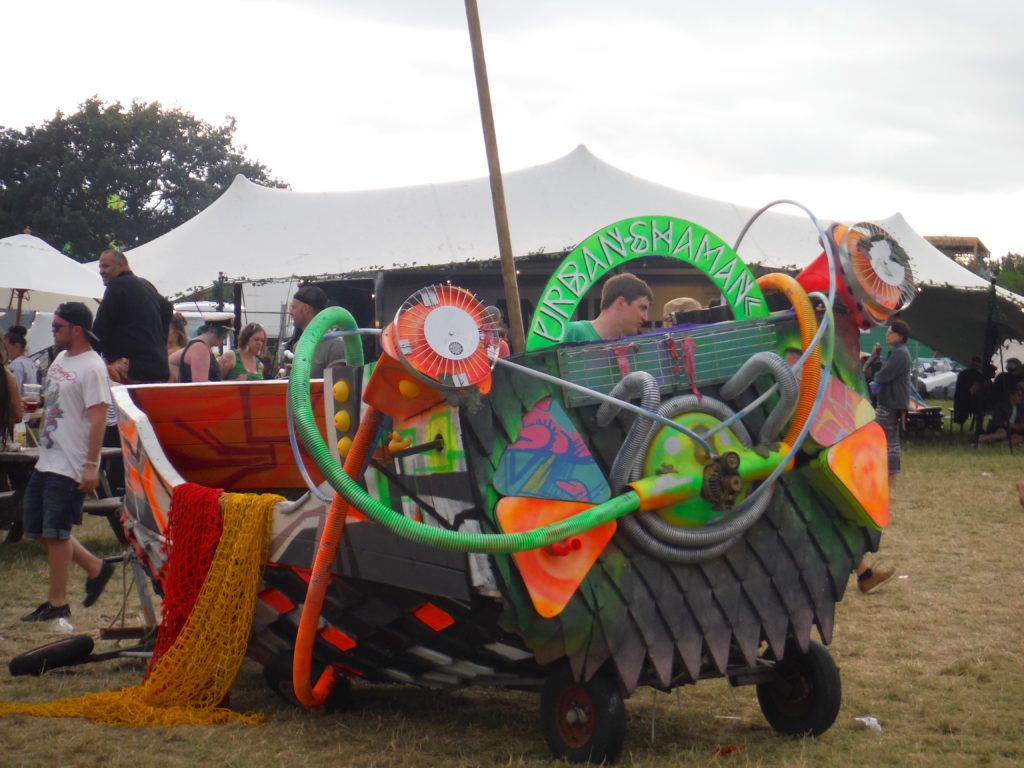 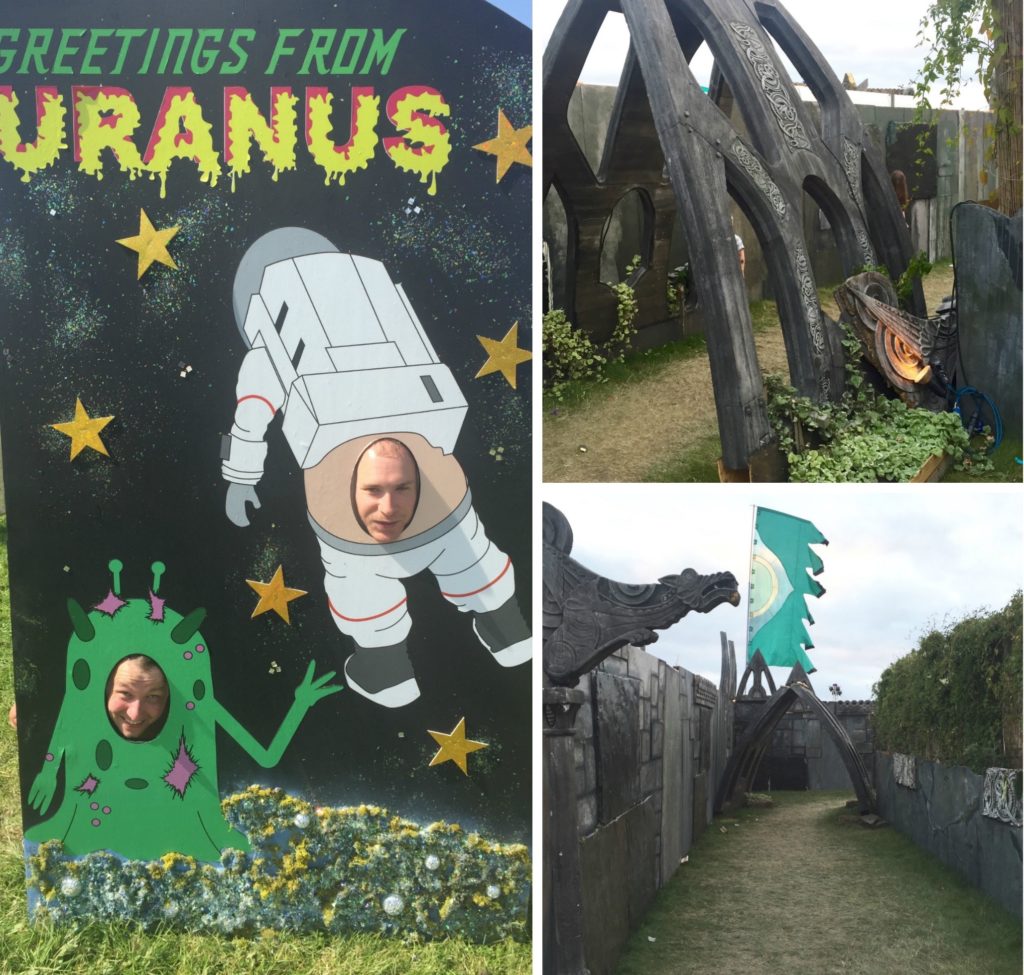 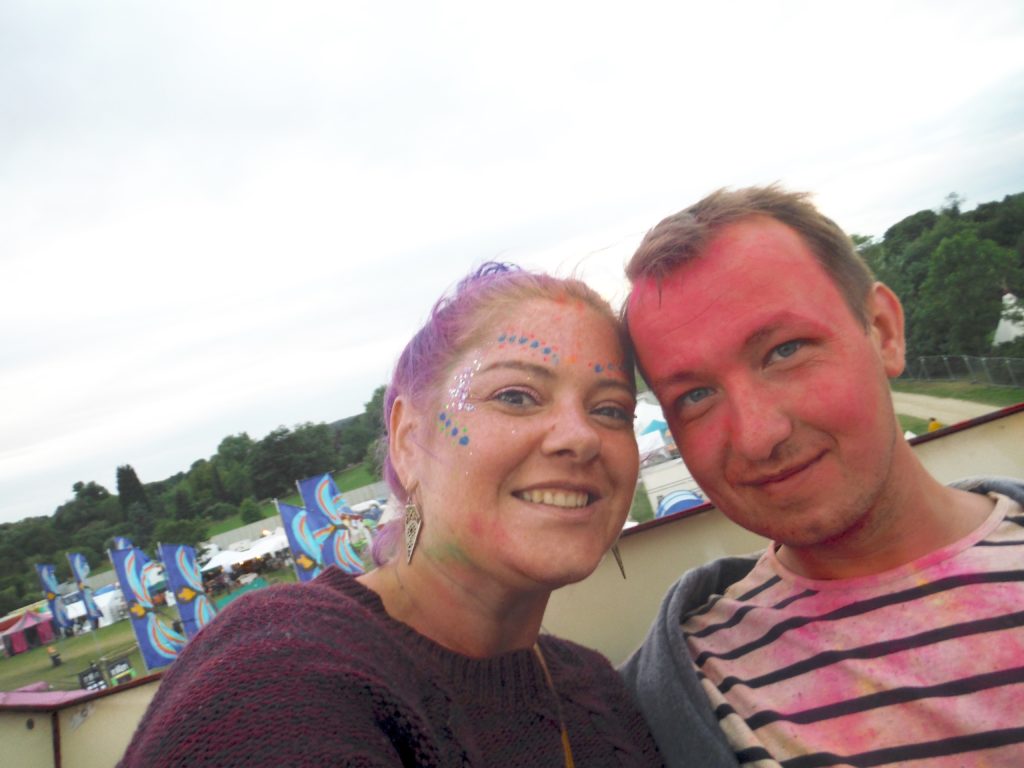 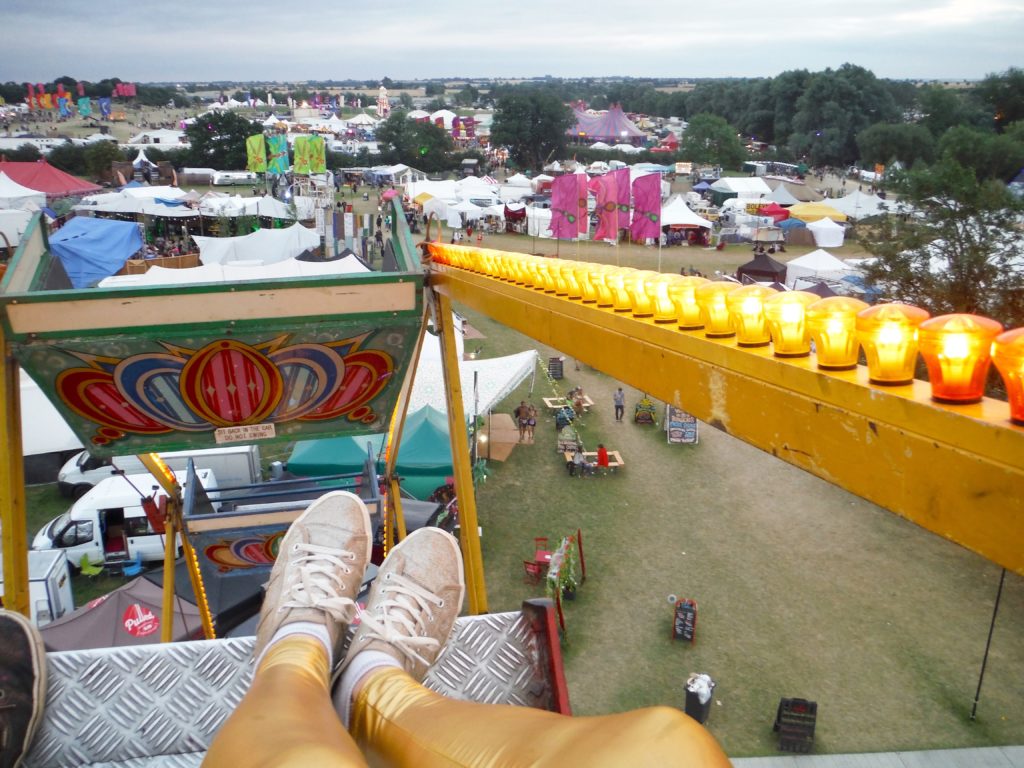 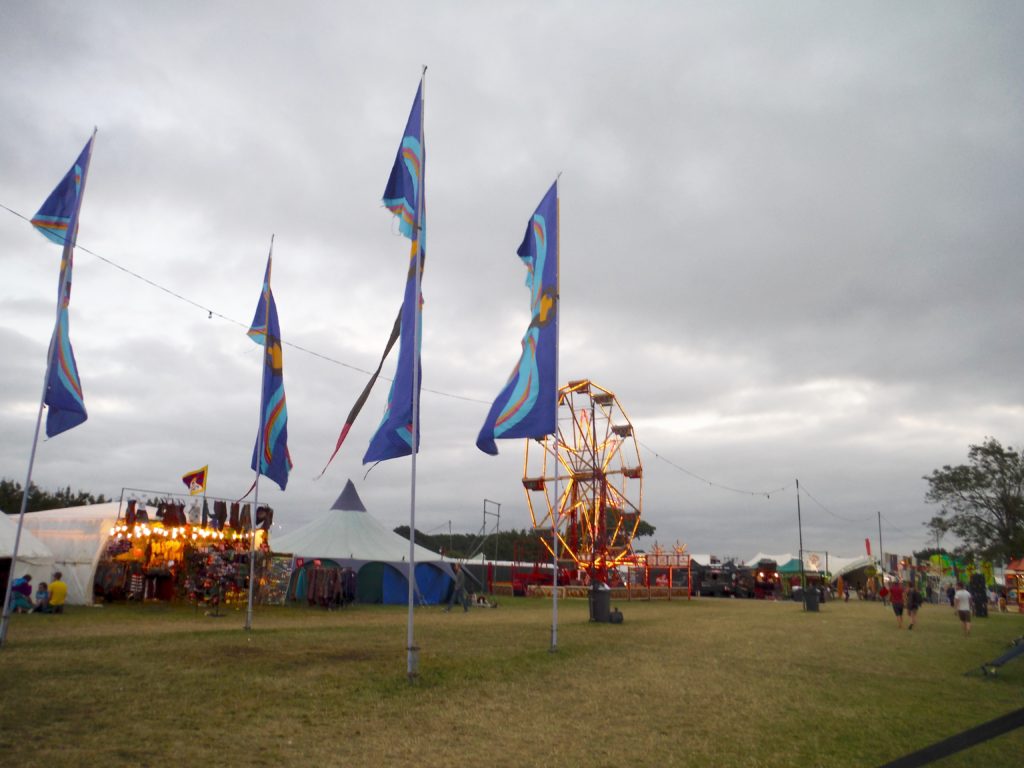 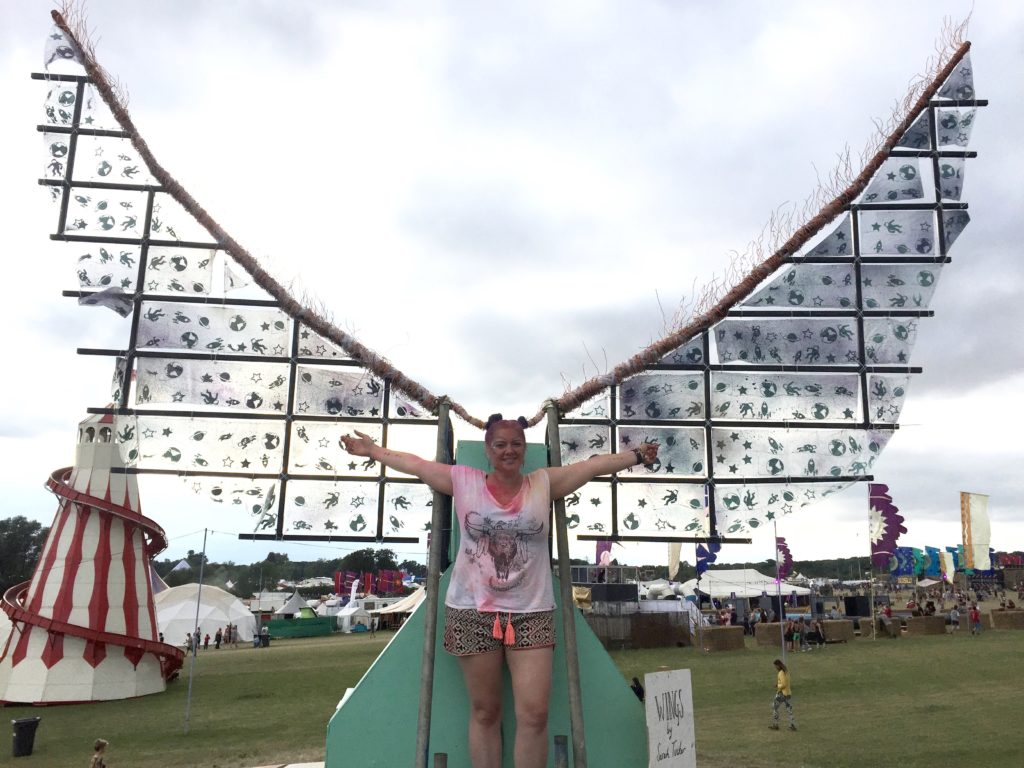 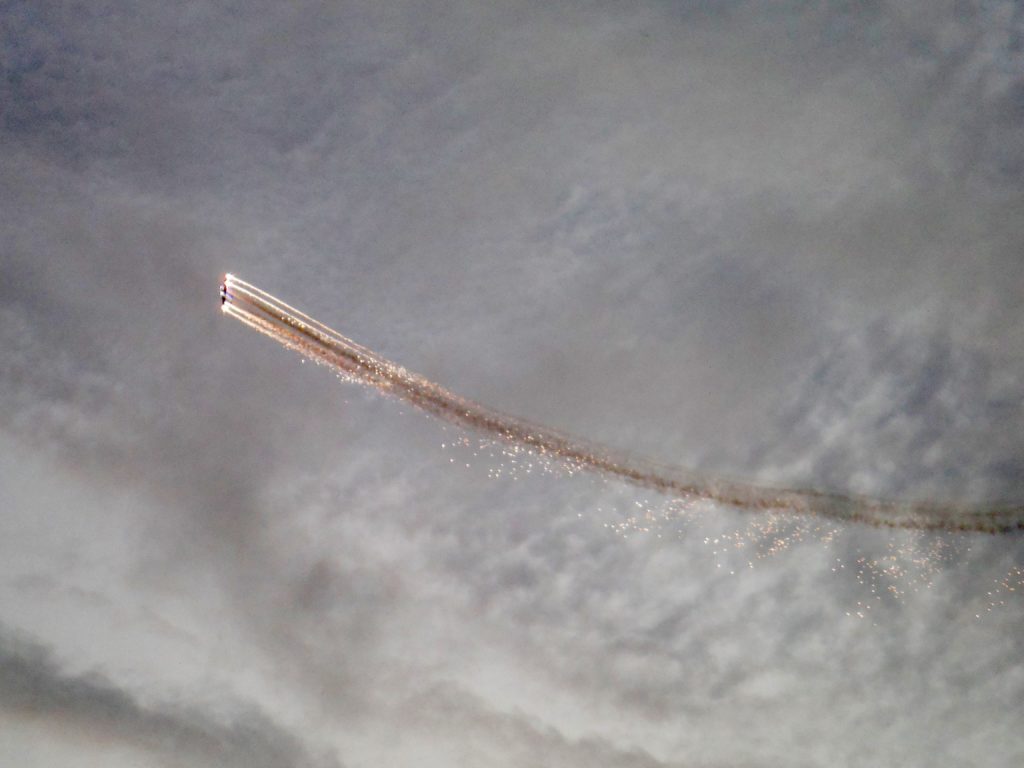 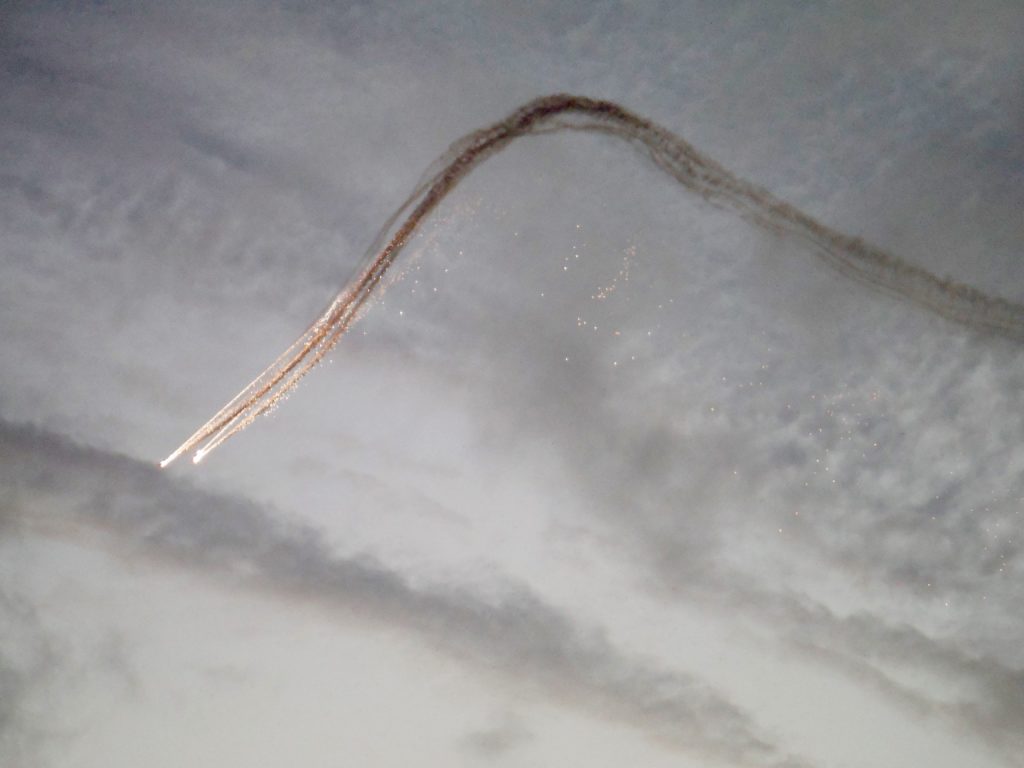 Look out for the jets that make an appearance every Sunday evening as well. They make shapes like hearts and penises in the sky and are just fun to watch.

I try to take some video clips every year to put a movie together (I still never edited last years, oops) so here is this years. I missed out SO much of the fun, but that’s because I was having it. Don’t forget to put your camera and phone down and revel in the awesomeness of the weekend, because it’s a great escape.

Have you been to any festivals this year? I’m hoping to get to Tomorrowland at some point in my life, but I just can’t quit Secret Garden Party.