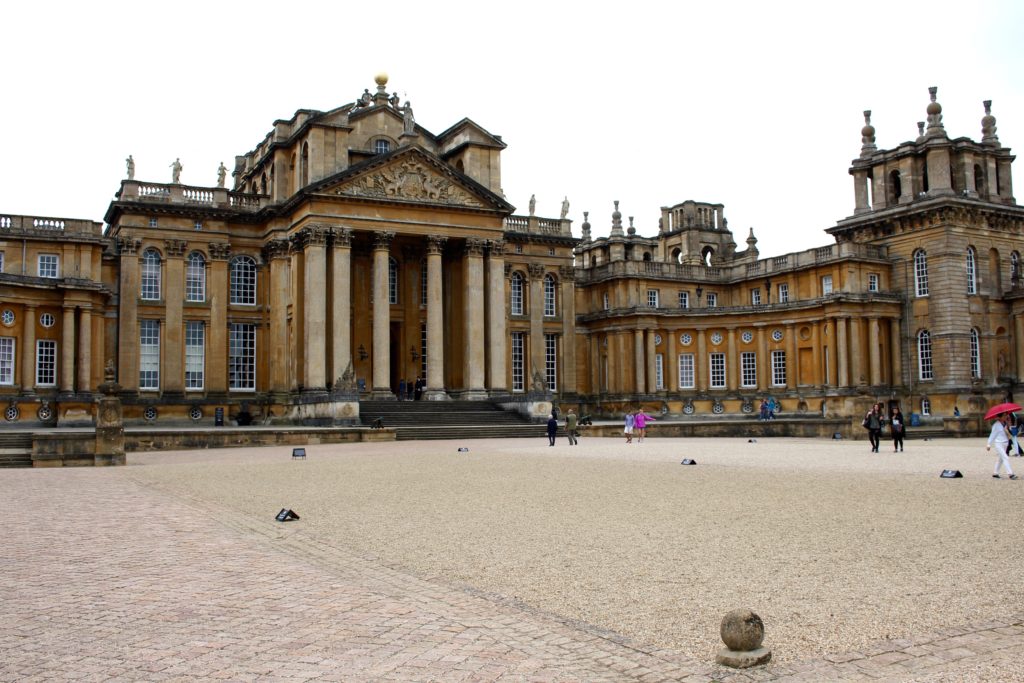 Well I finally made it, WE WENT TO BLENHEIM PALACE!  Sorry for the caps, but honestly, it’s been five years in the making. It’s not horrrrrribly far away from us in Doncaster, just under three hours mainly on the motorway, so an easy trip. Those of you in England will know the fear of the dreaded rain cloud however, and we’ve cancelled many a day trip not wanting to pay so much to get into the Palace only for it to literally rain on our parade.

The day we decided we would go however, wouldn’t you know it, was raining. TOO BAD! We tossed our wellies in the car, popped on rain coats and drove through numerous downpours to arrive at Blenheim Palace to the lightest showers I’ve ever encountered. We lucked out weather wise as it was really warm, and the smattering or rain now and then was even a welcome addition to combat the humidity. Not to mention, the steep £25 price tag was softened by the fact you can turn it into a whole year membership card. They have a lot of events on as well (we might go to the jousting the middle of August) so if you aren’t too far it’s not a bad deal. 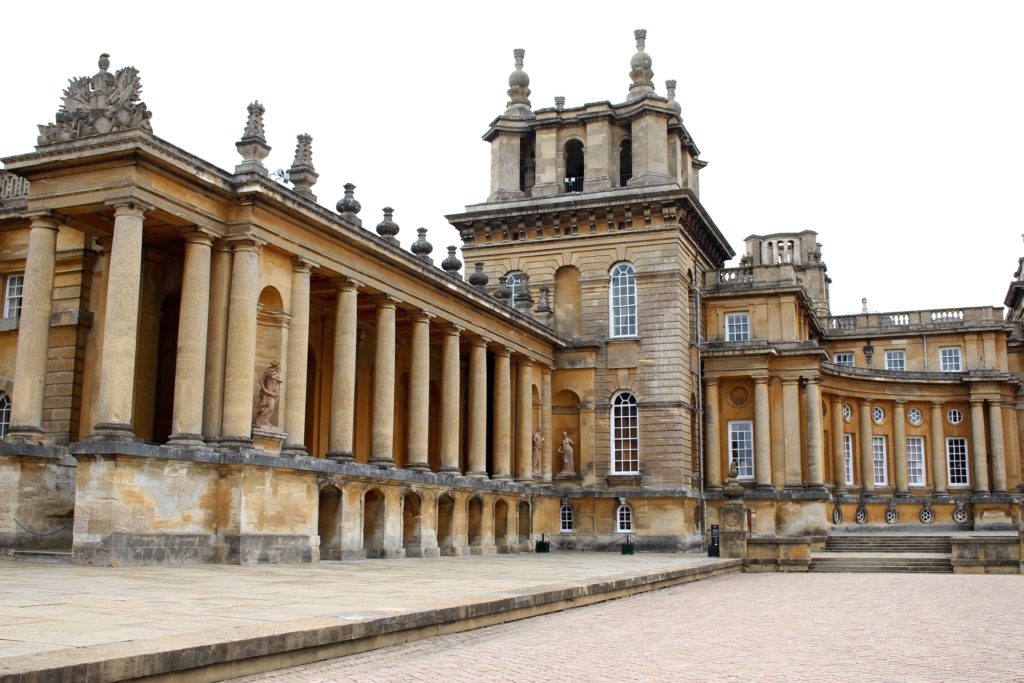 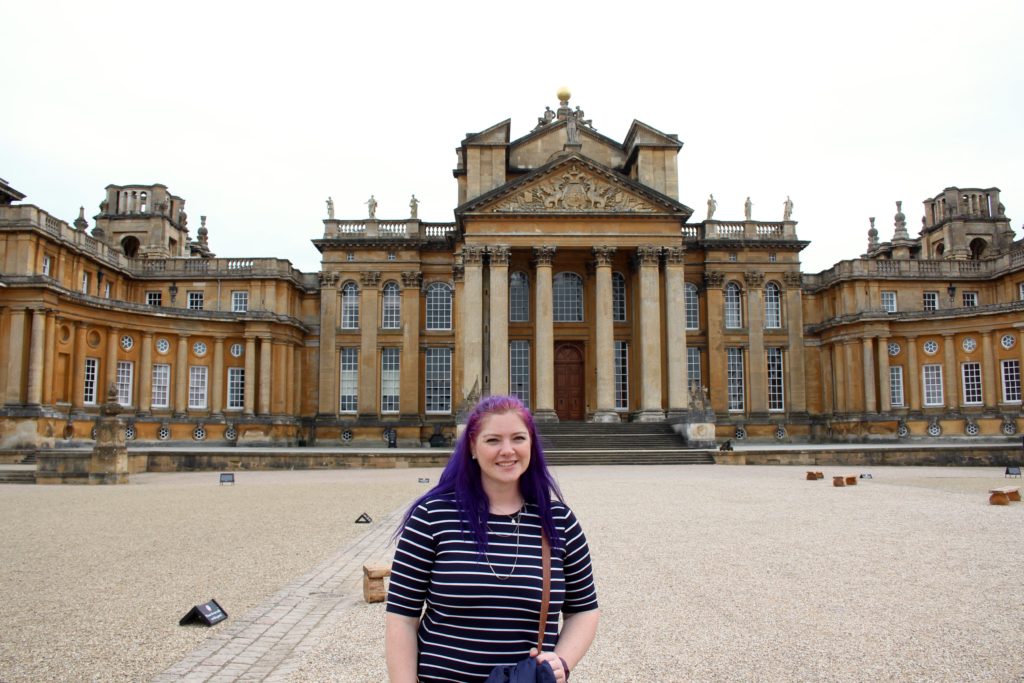 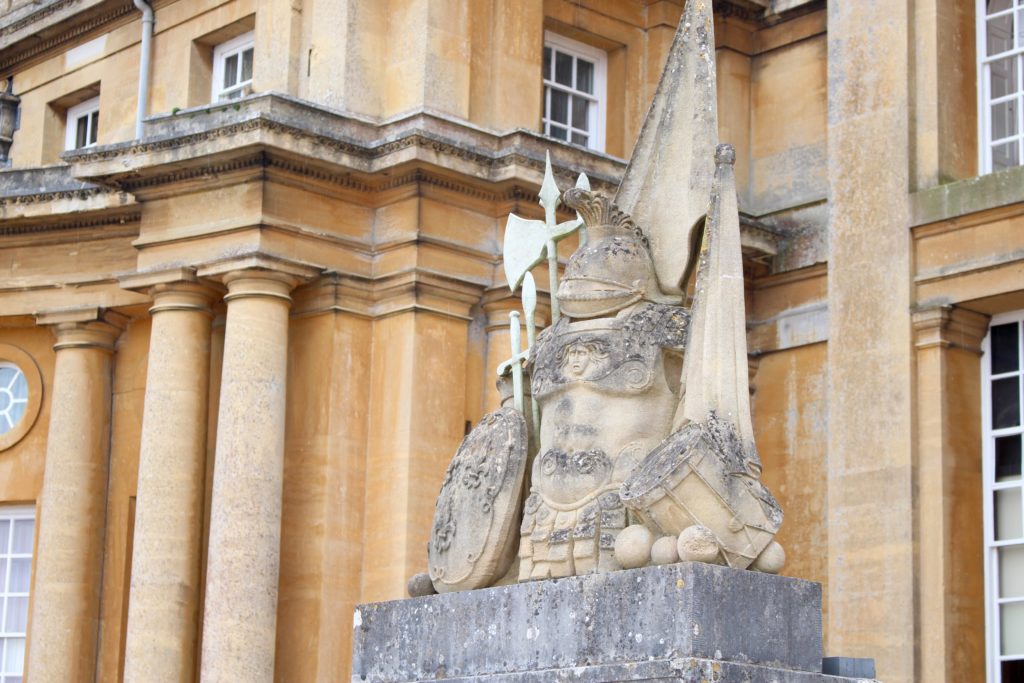 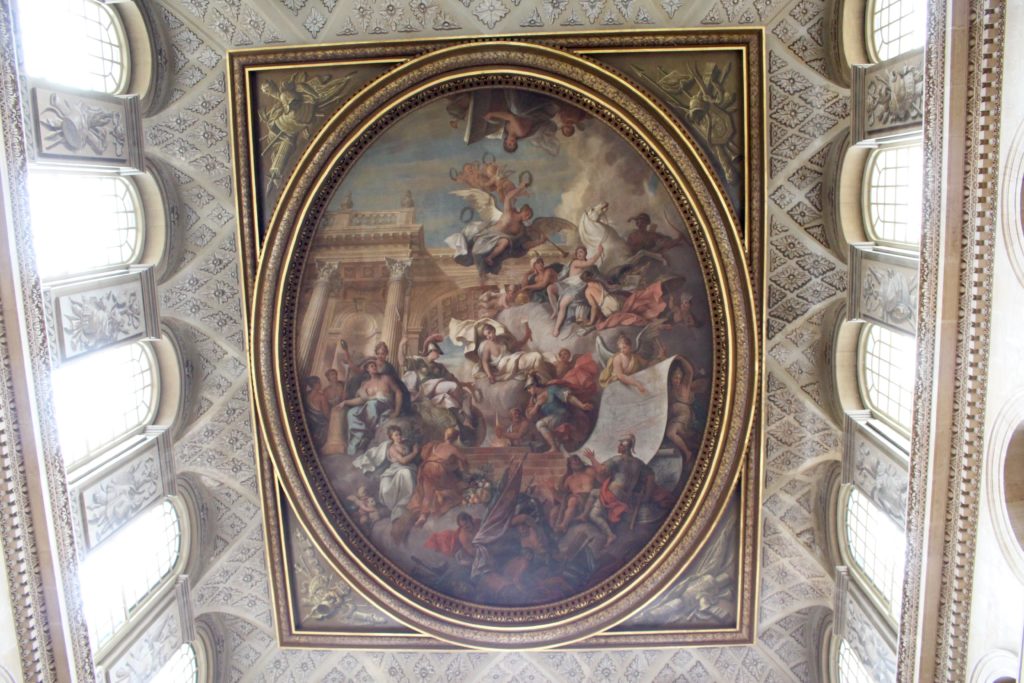 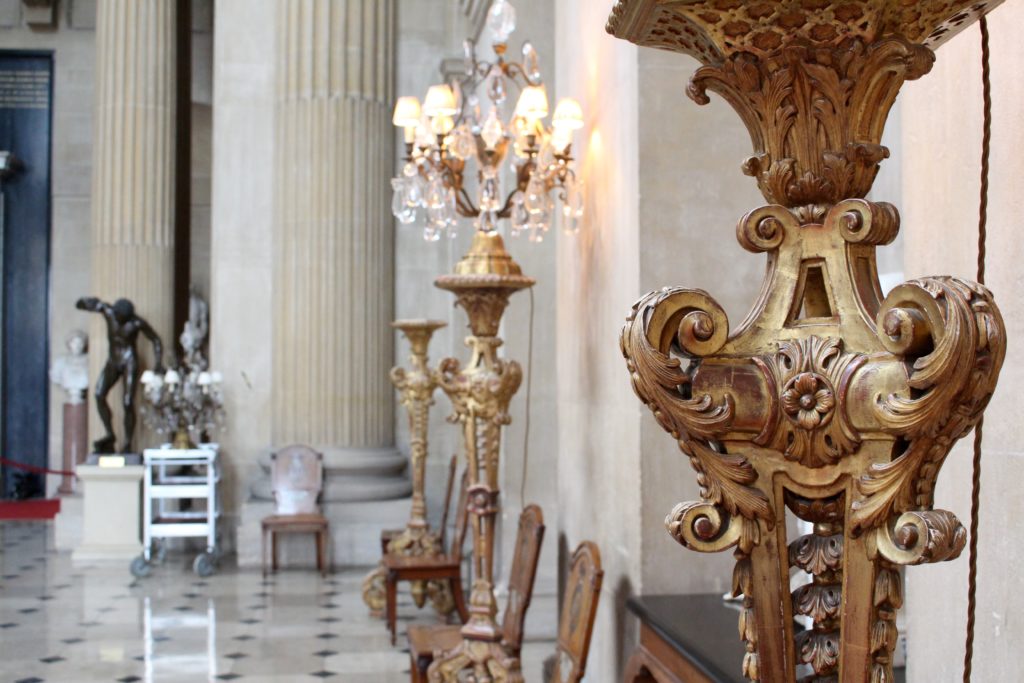 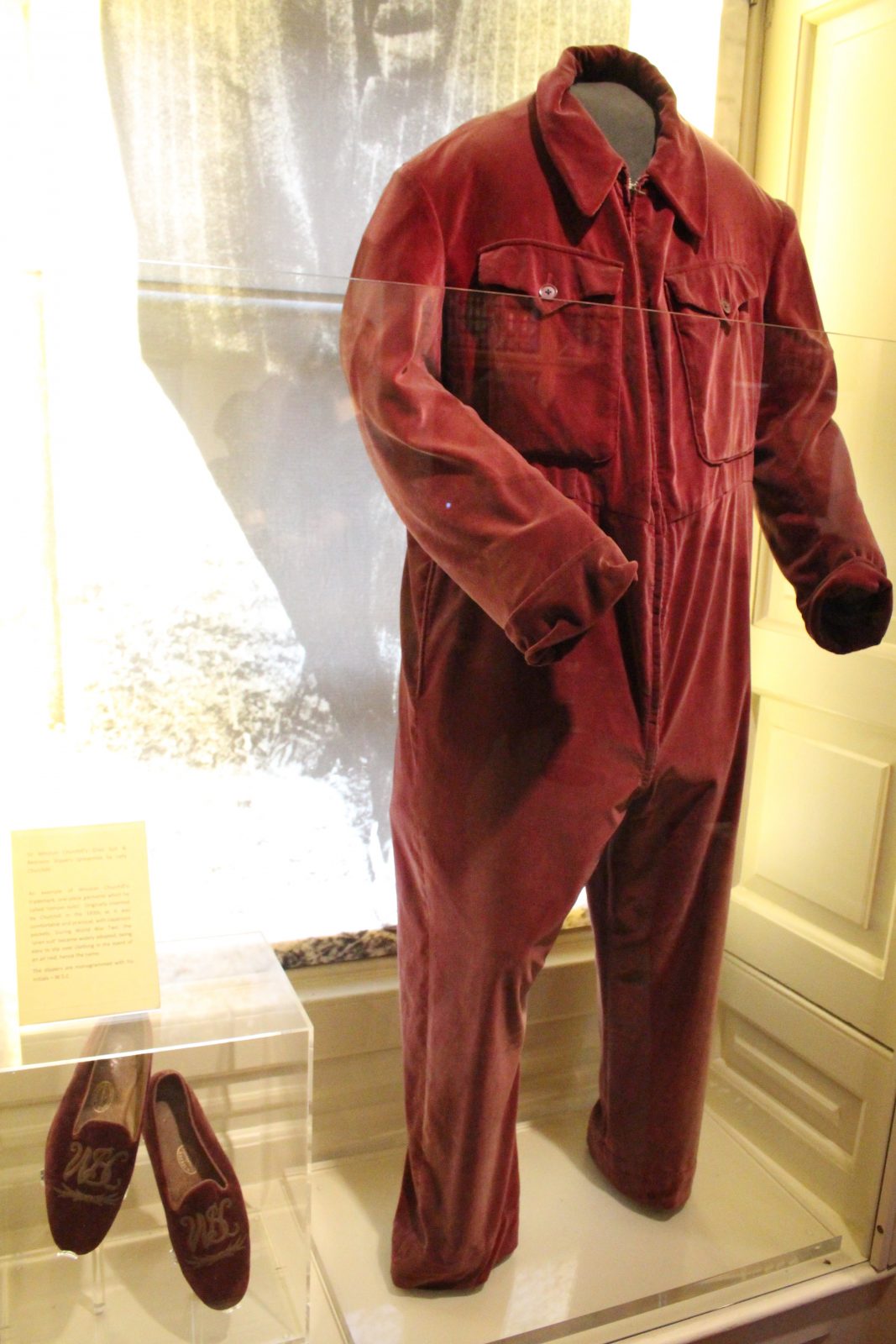 For those of you who don’t really know a lot about Blenheim, it was the birthplace and childhood home of Sir Winston Churchill and there is a really interesting exhibit all about him. Including the above ‘boiler’ suit he was quite well known for wearing. Churchill, the original onesie wearer. 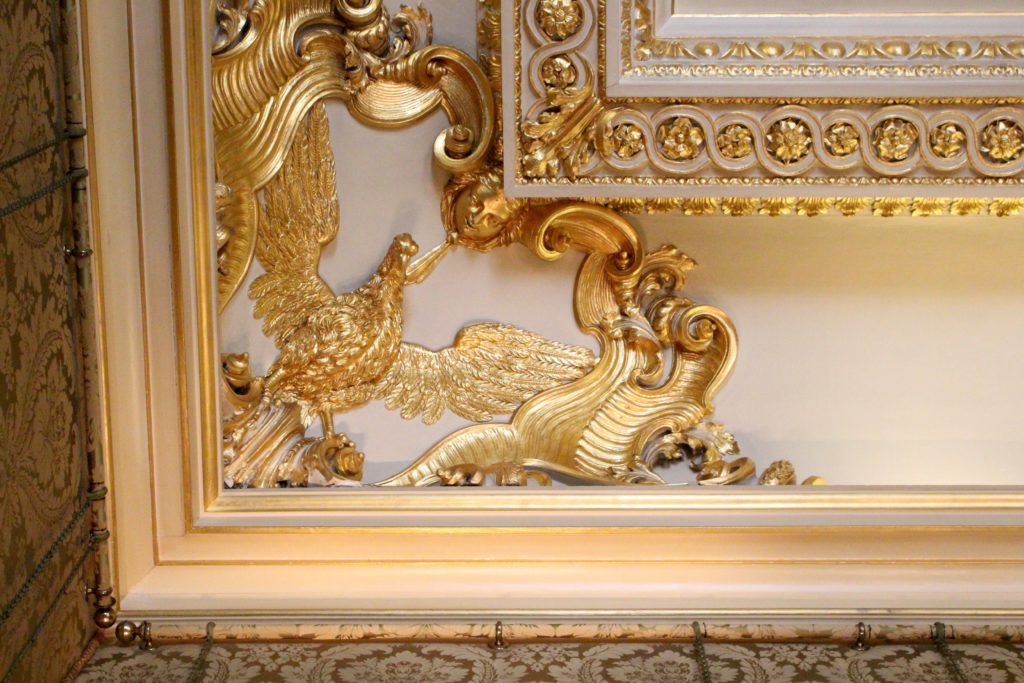 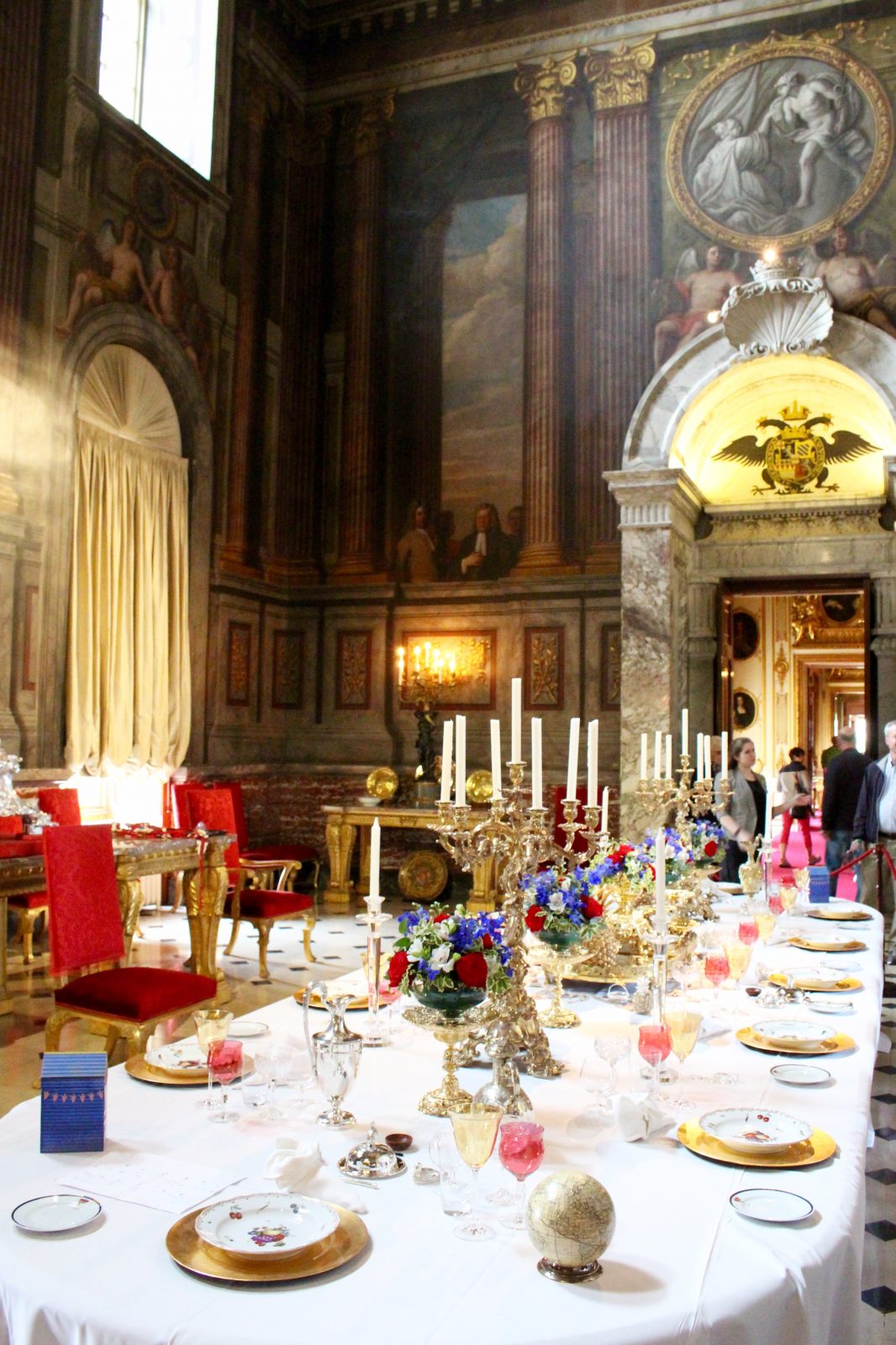 The dining room was formally set as it was close to the Queen’s birthday. I even overheard one of the staff saying they were putting jelly babies out on the table as the Queen apparently loves them. 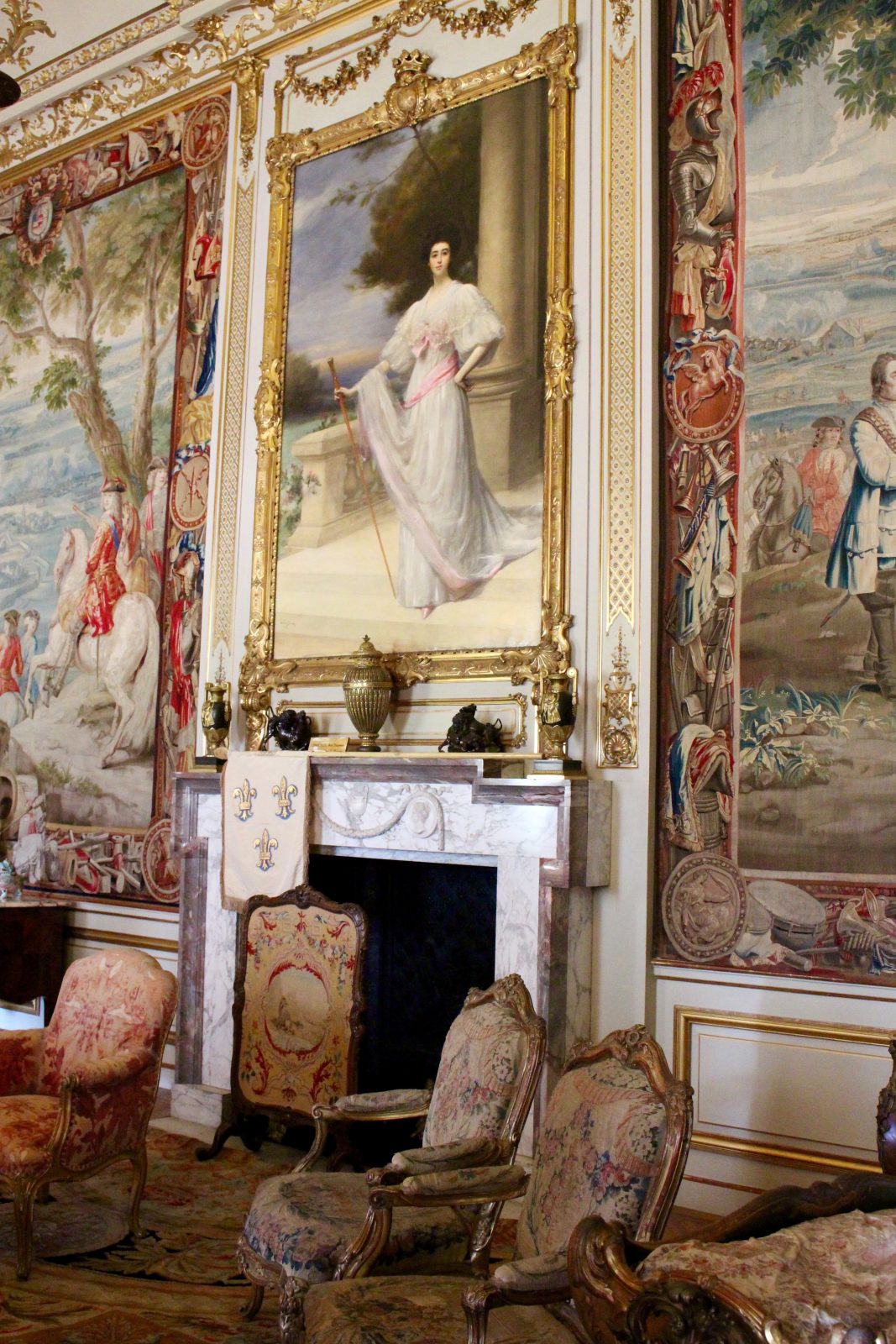 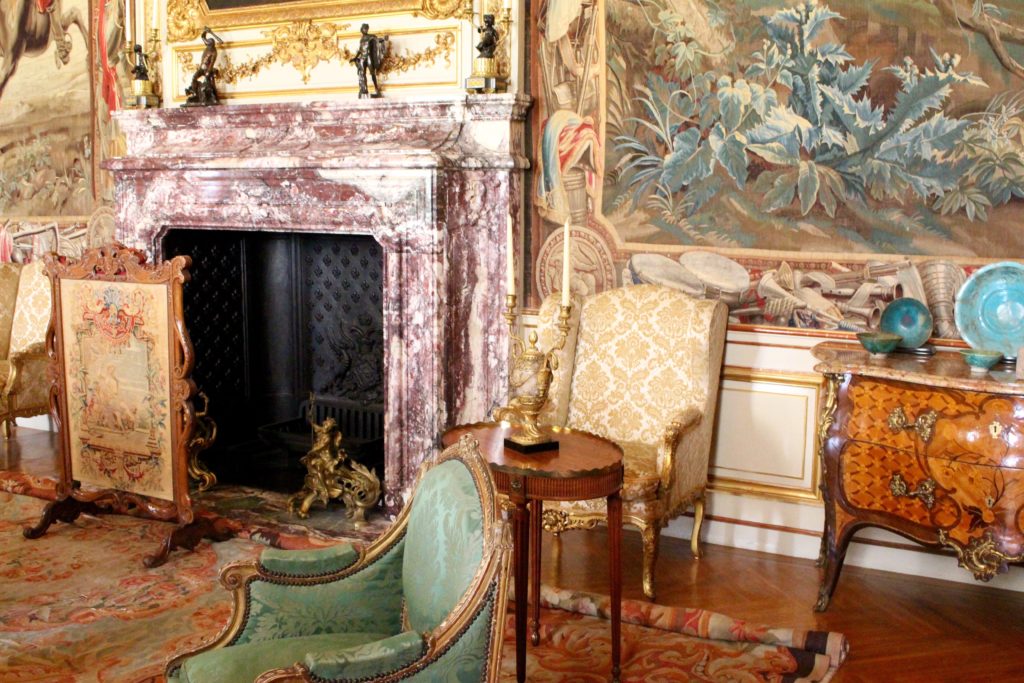 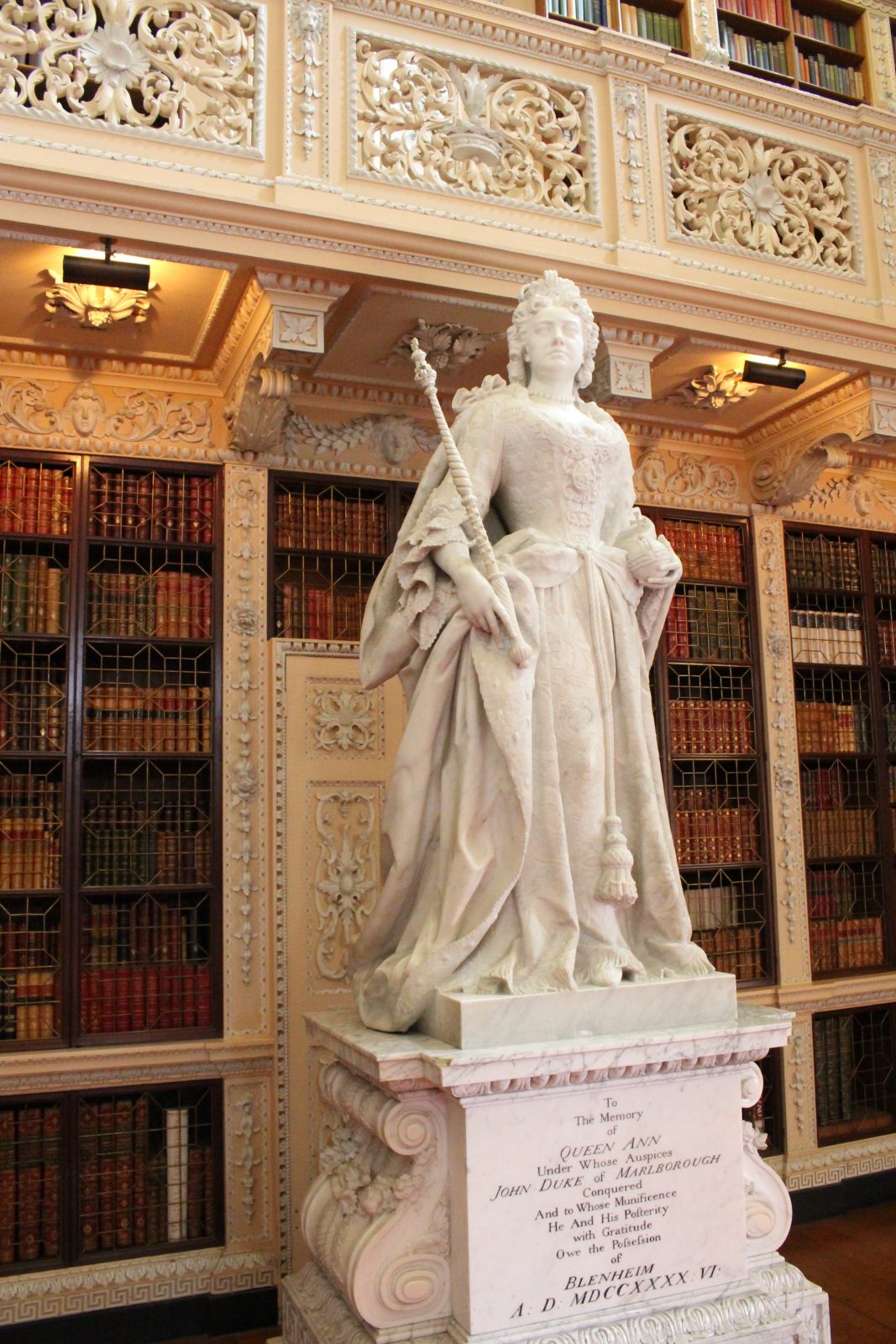 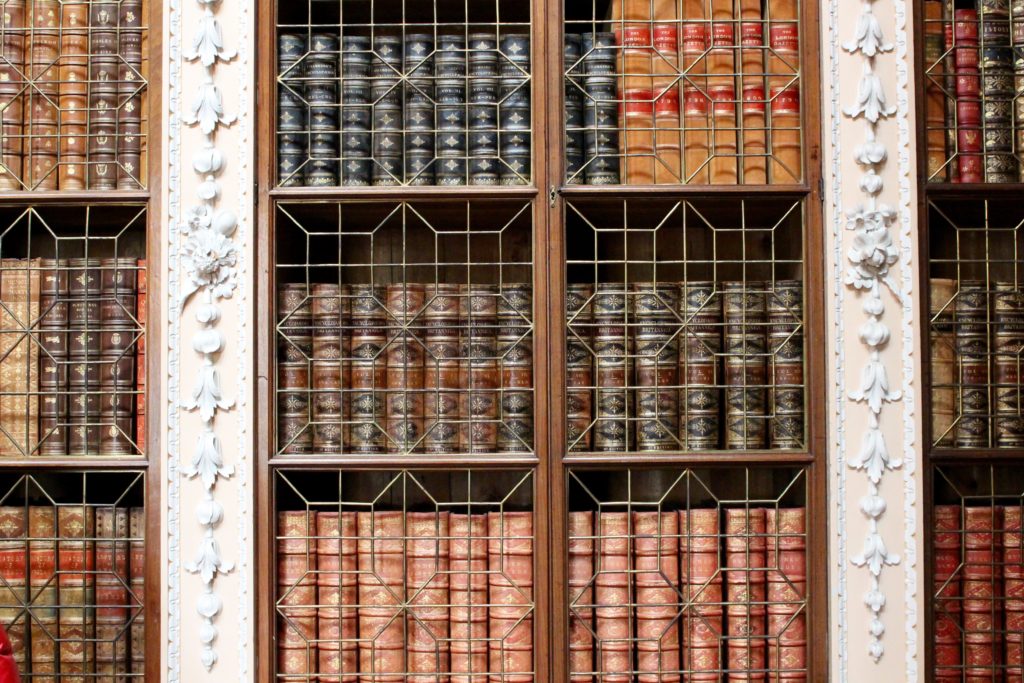 No palace is complete without a library, and although this one was small compared to others, it was suitably beautiful with a gorgeous dome overhead and pretty views out of the back of the palace over the water garden. Not to mention the giant organ at the end of the long room. 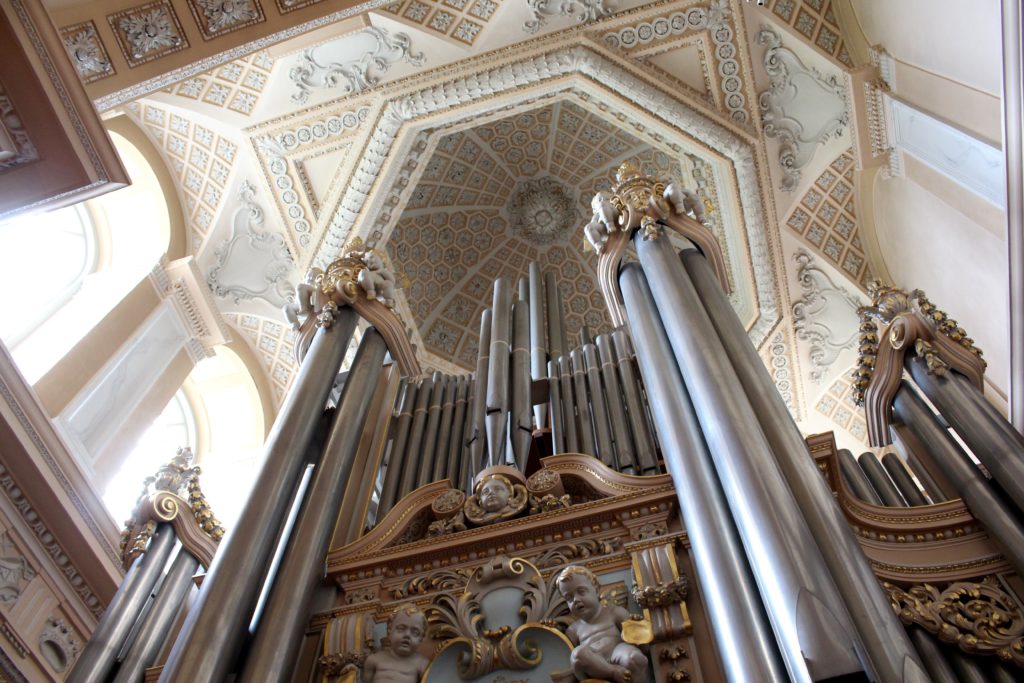 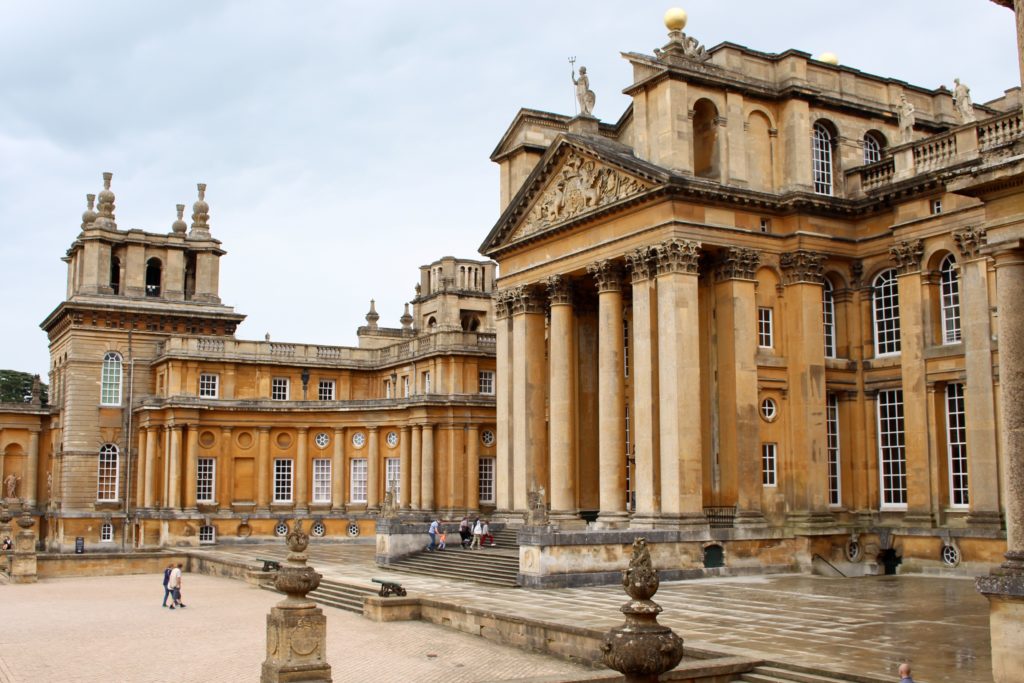 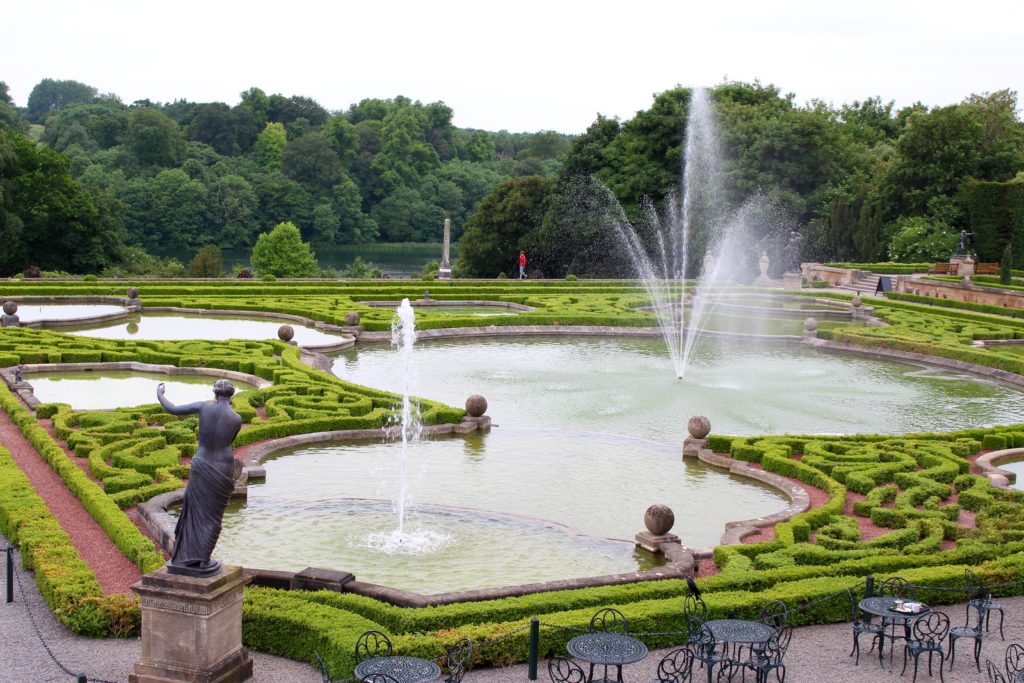 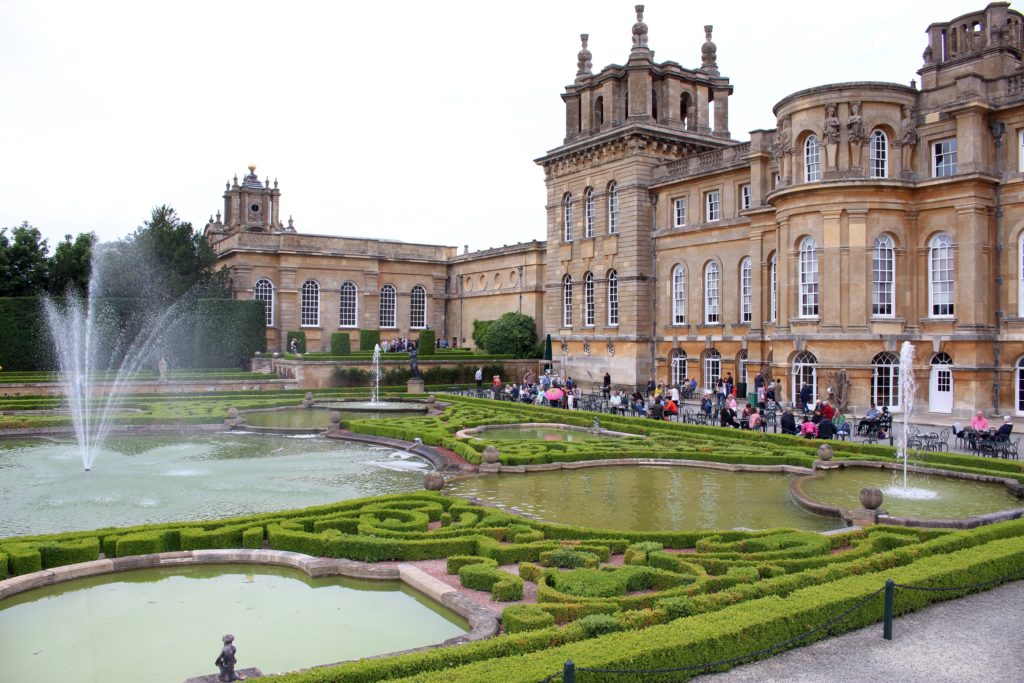 Once you leave the house if you walk along the path you come to this little garden folly, which is where Churchill proposed to his soon to be wife. Overlooking the river it was a pretty nice spot. 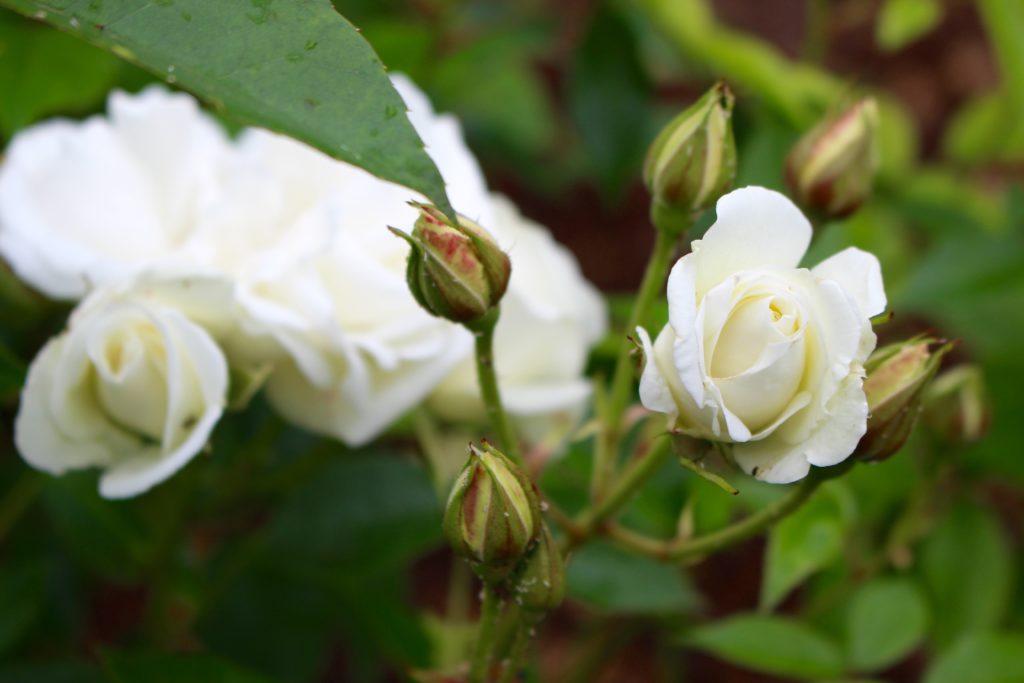 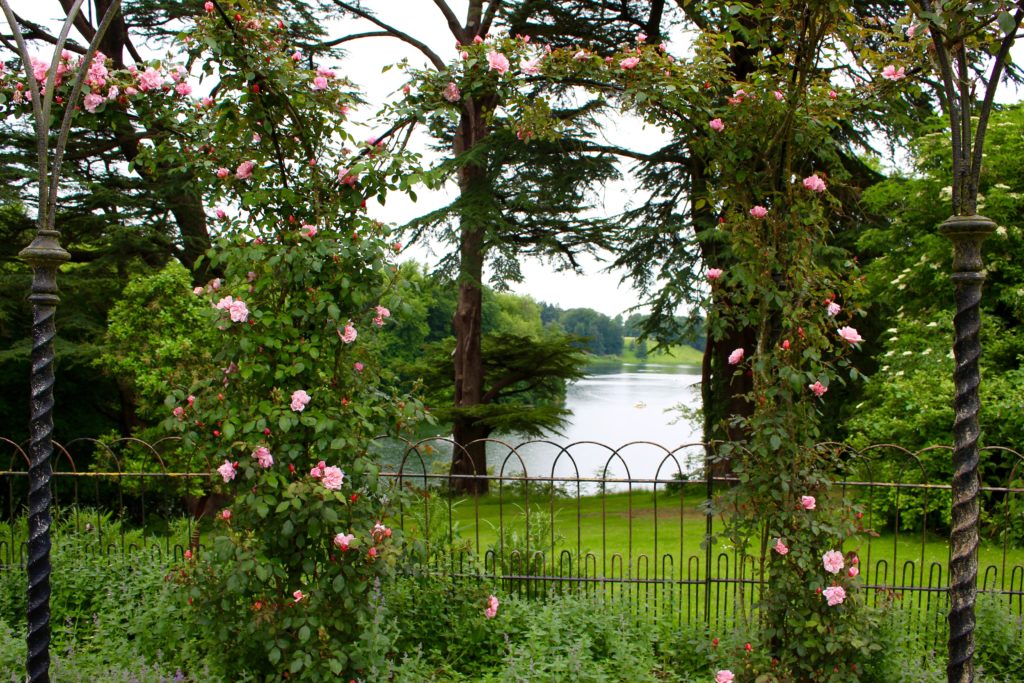 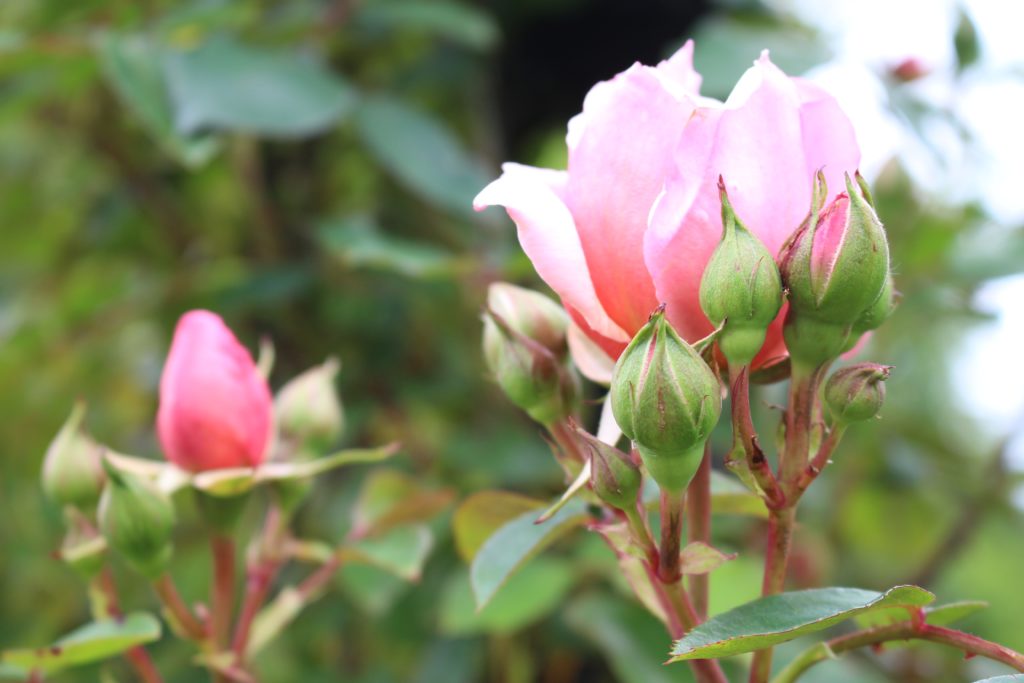 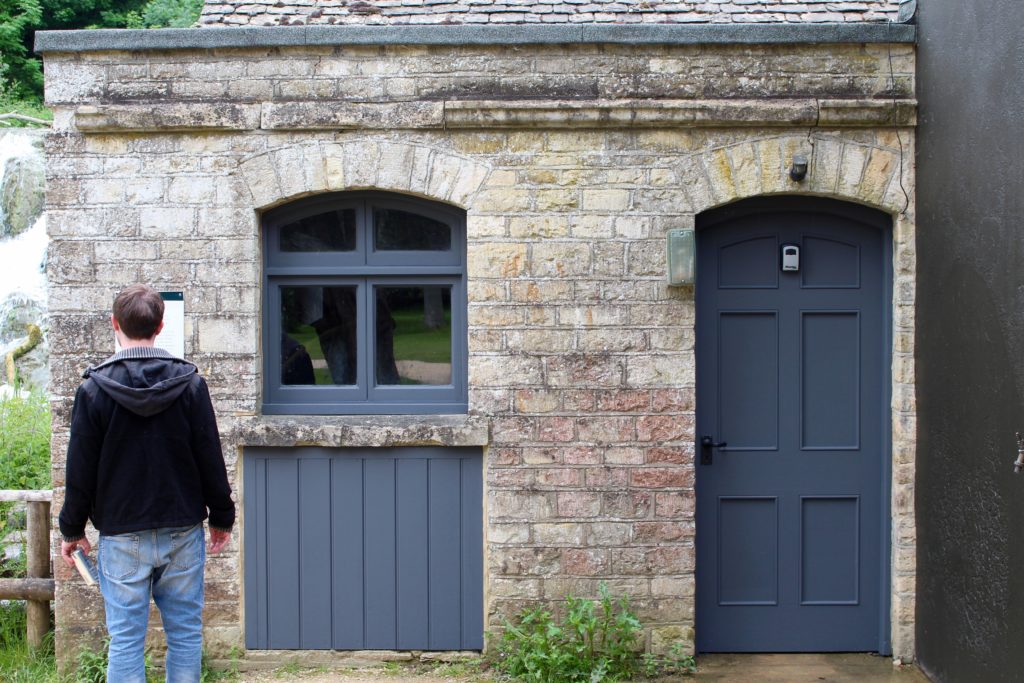 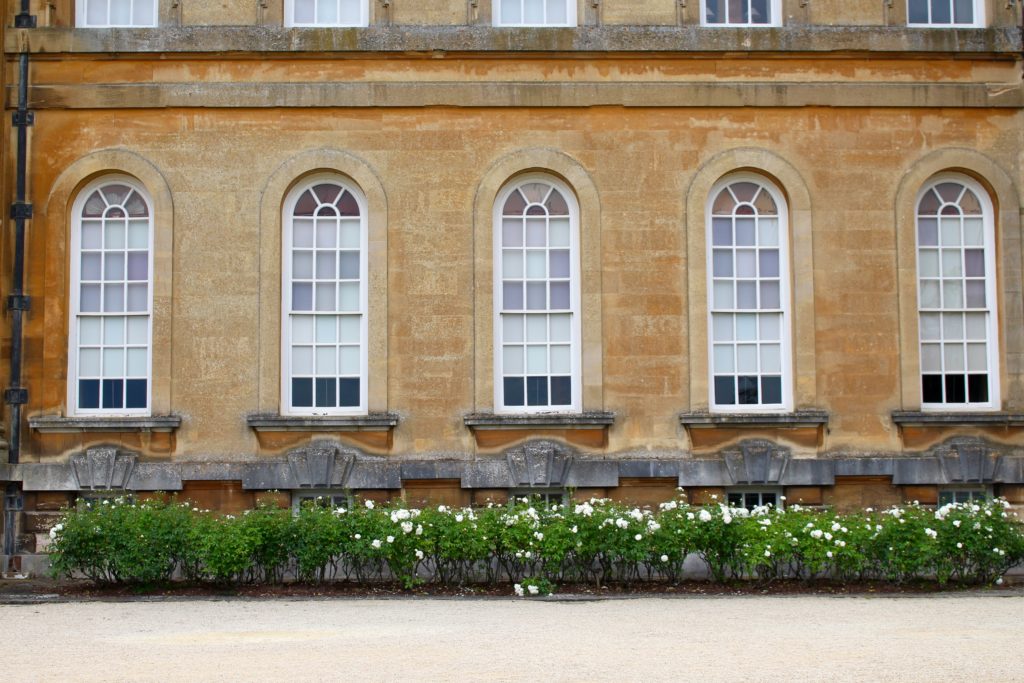 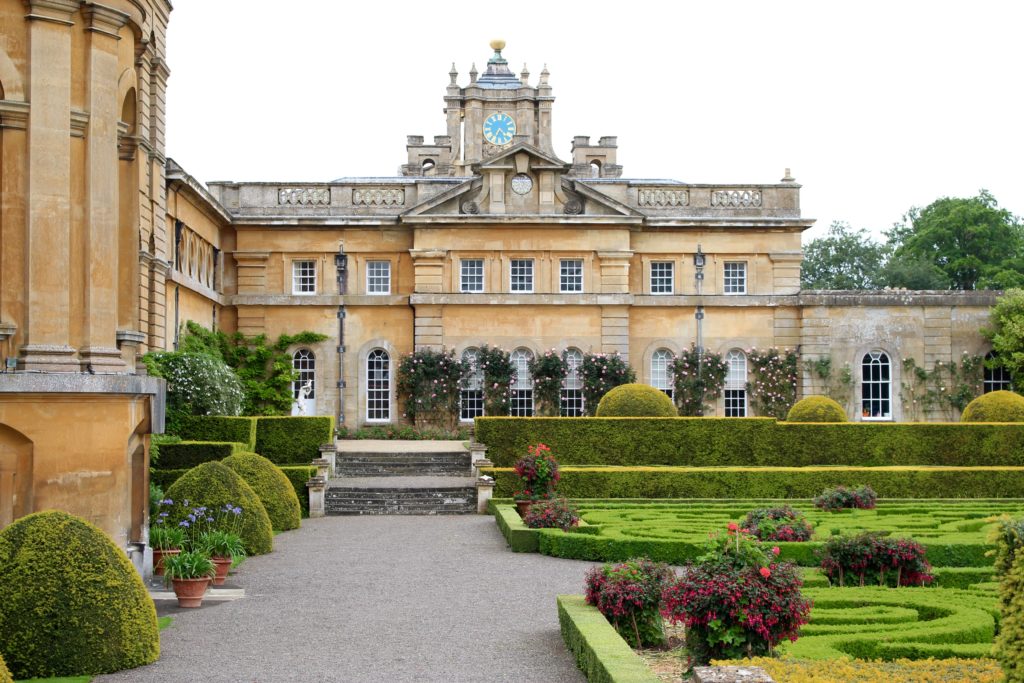 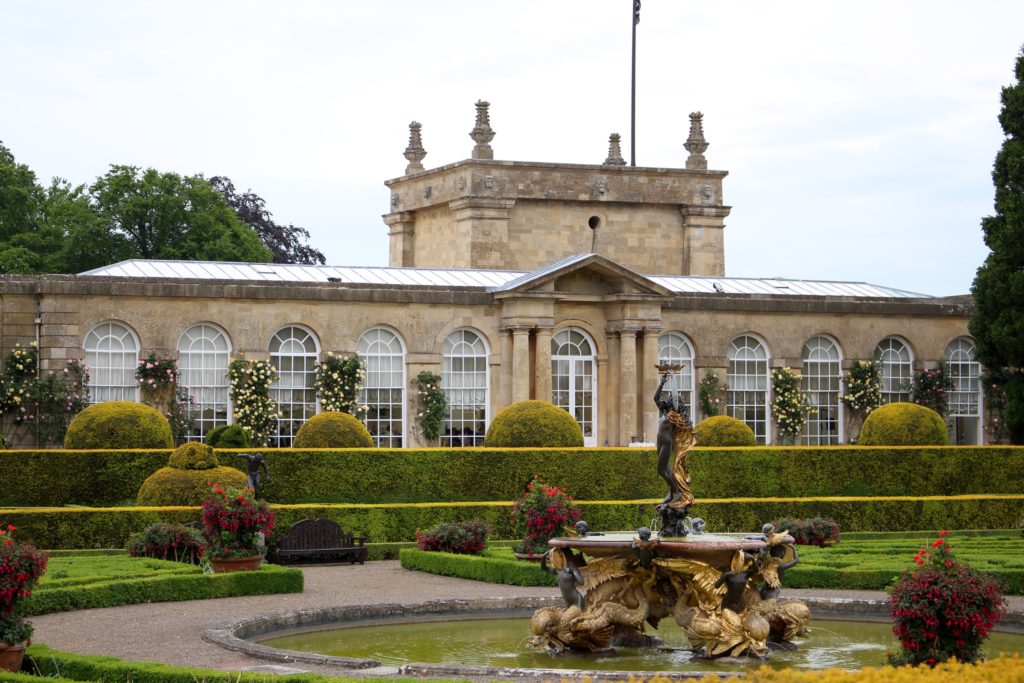 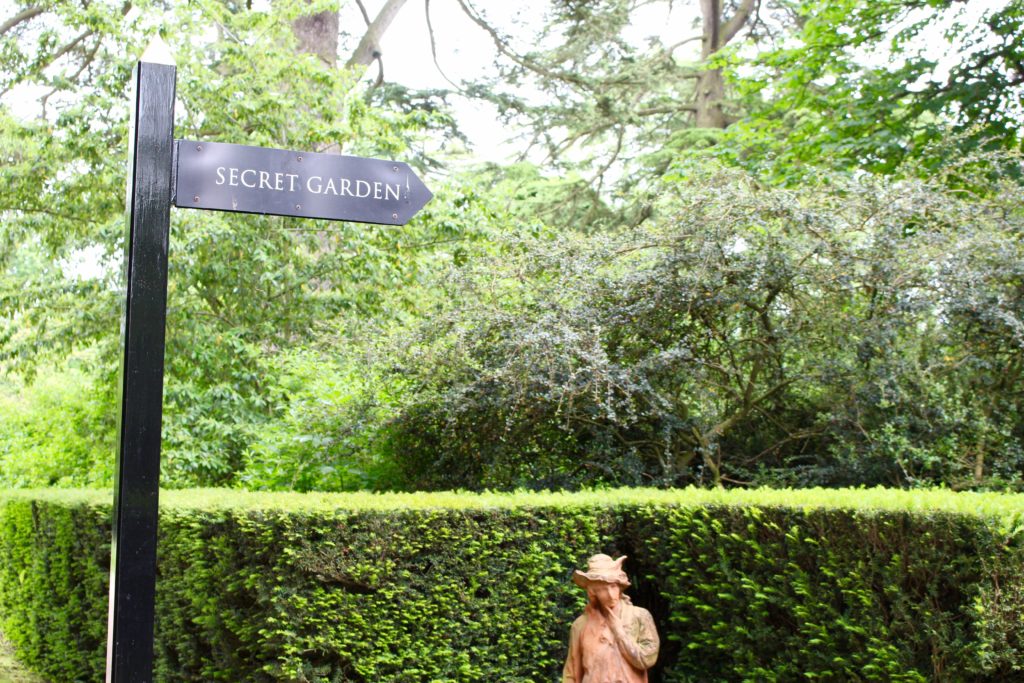 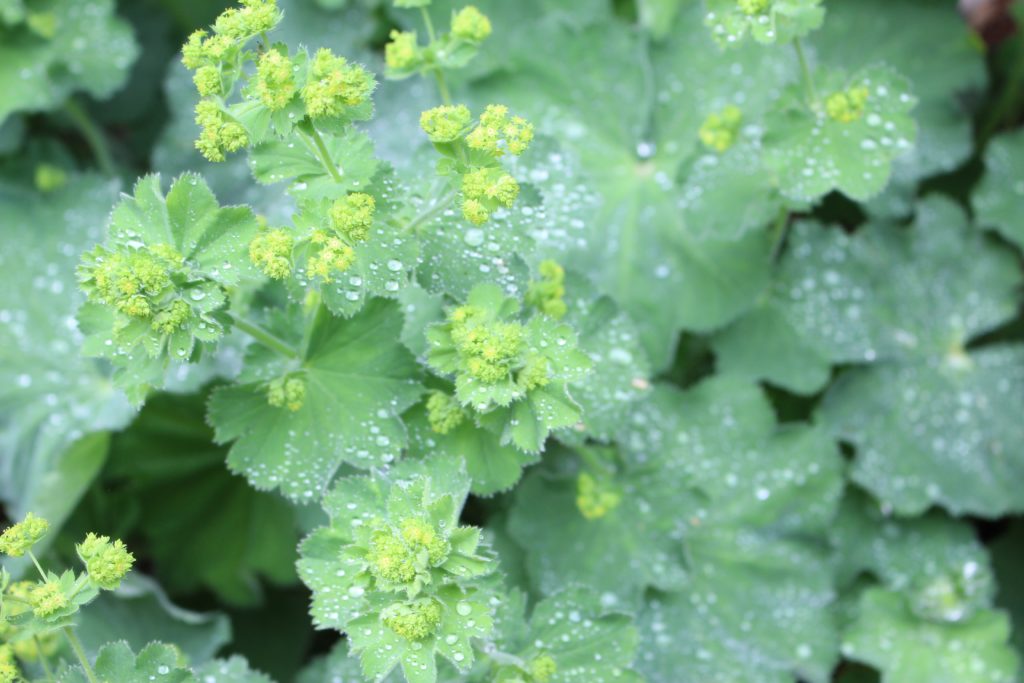 Is Blenheim Palace worth the trip and fees? Yes. In fact, from February-September they have special tours running (for an extra fee of £5) and if we’d had more time we would have done them as well.

There are free tours around the main part of the palace and I’d really suggest finding out when the next one is and hopping on one of these. We learned a lot of information about the families that lived in the palace as well as different paintings in each room. As there aren’t a whole lot of plaques around to give you much information, the tour was great as I felt we learned some interesting tidbits. It helped that the tour guide we had really helped make everything interesting as well.

Another tick on the bucket list, now if we can just cram Leeds Castle into a short trip…

Have you been to Blenheim Palace before? What was your favourite part?