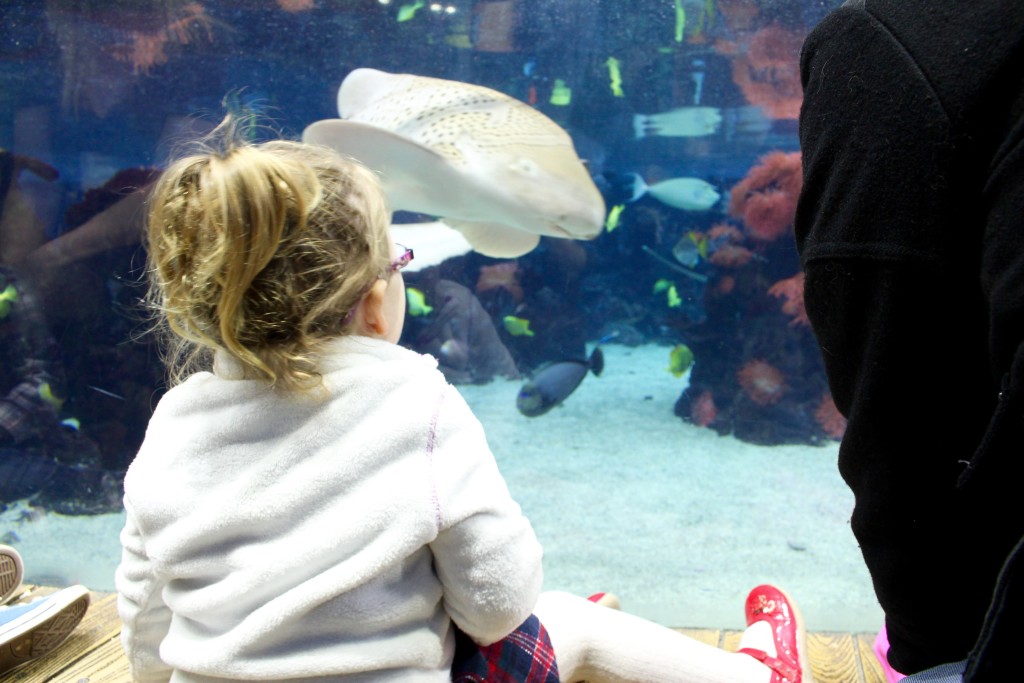 A couple weekends ago, faced with a rainy day, we took our niece to The Deep, and aquarium in Hull for some indoor adventures. We took her when she was really little and hardly able to walk, so it was really fun to take her at two and a half where she wanted to watch the fish and got just as excited as I did. 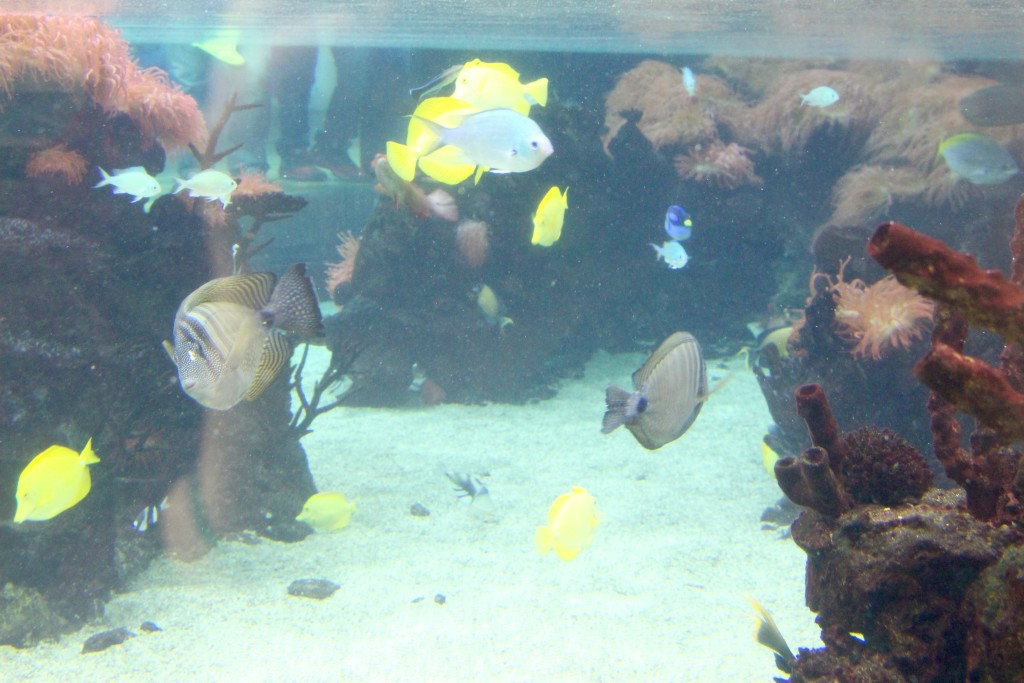 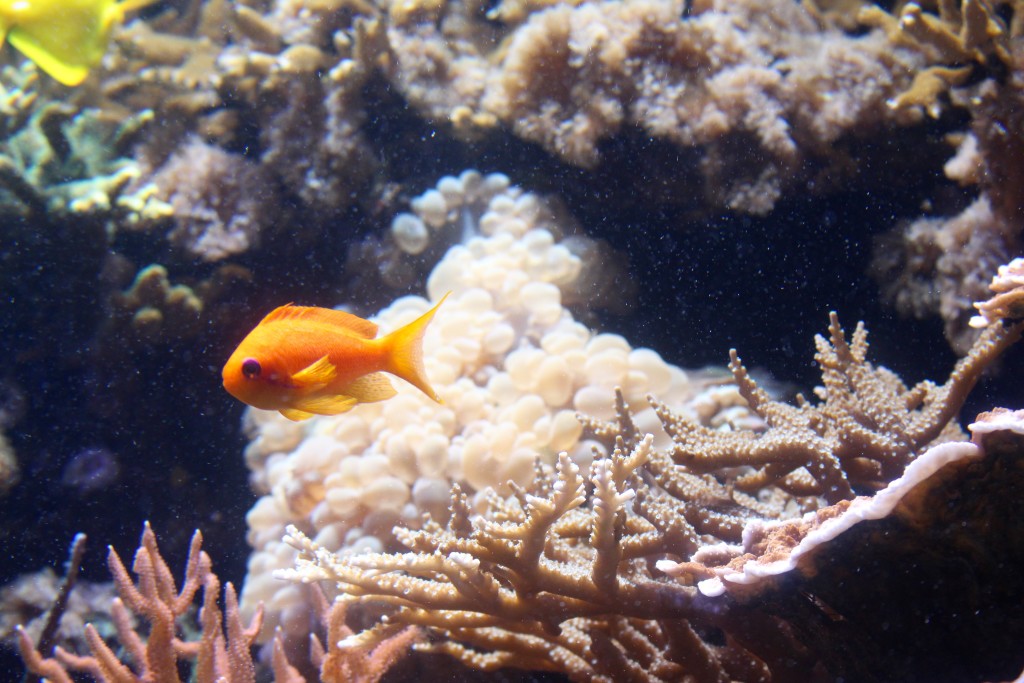 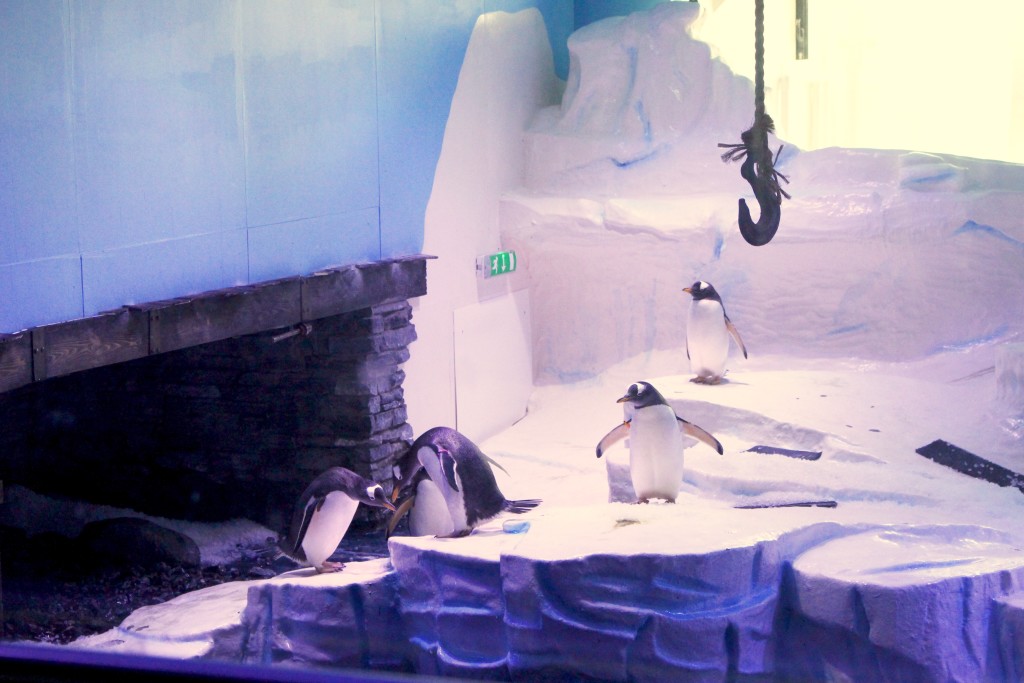 Either they weren’t there the last time we went, or we somehow missed them, but the Deep now has a family of penguins frolicking in their own enclosure. 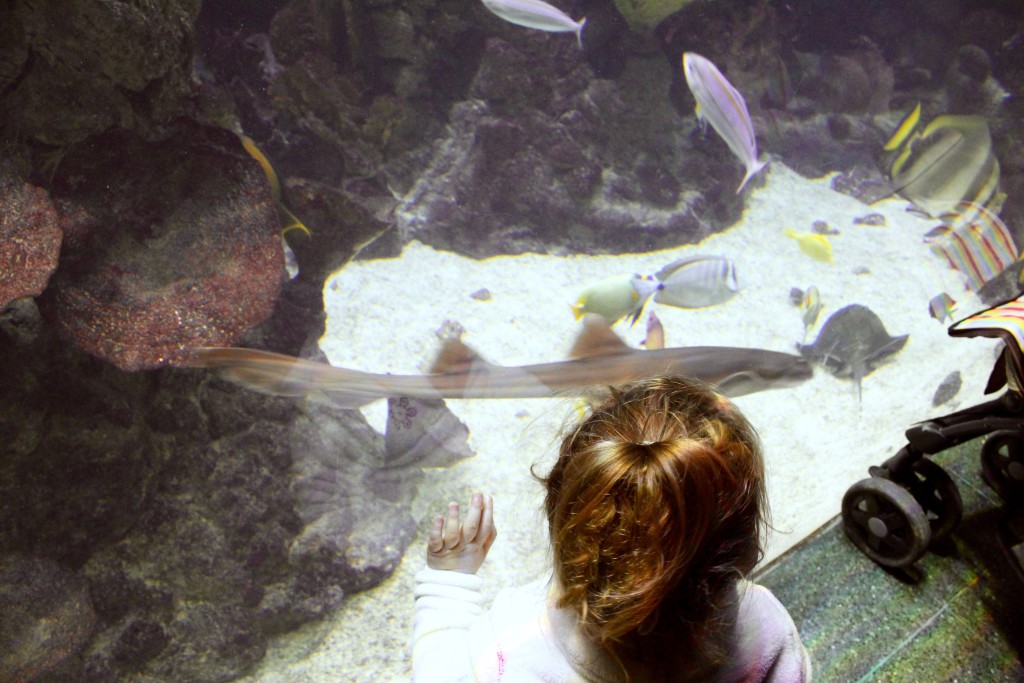 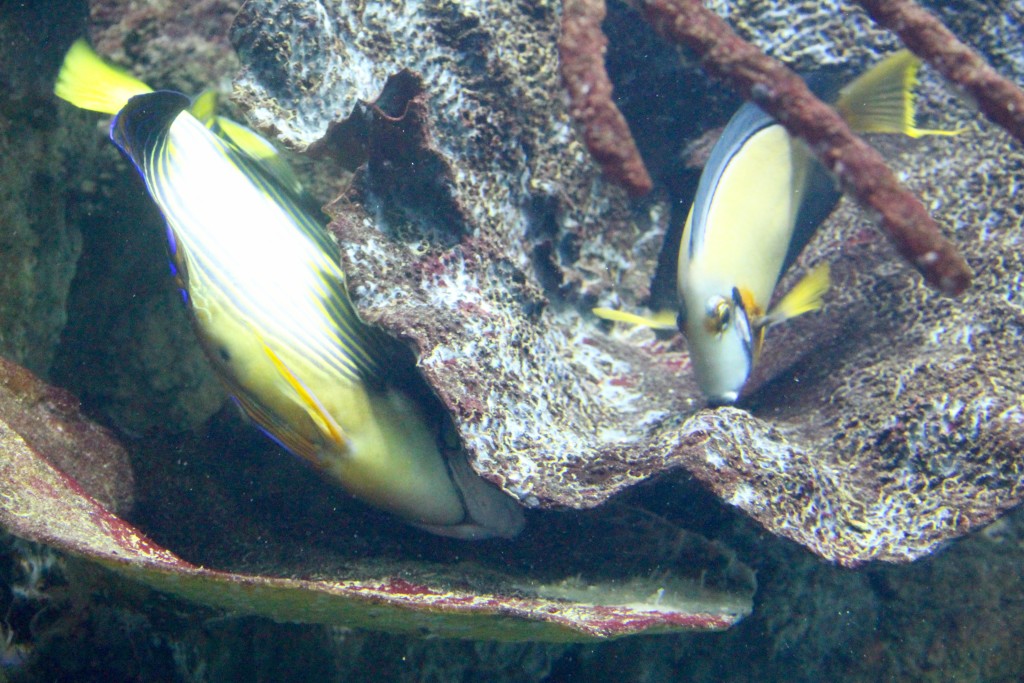 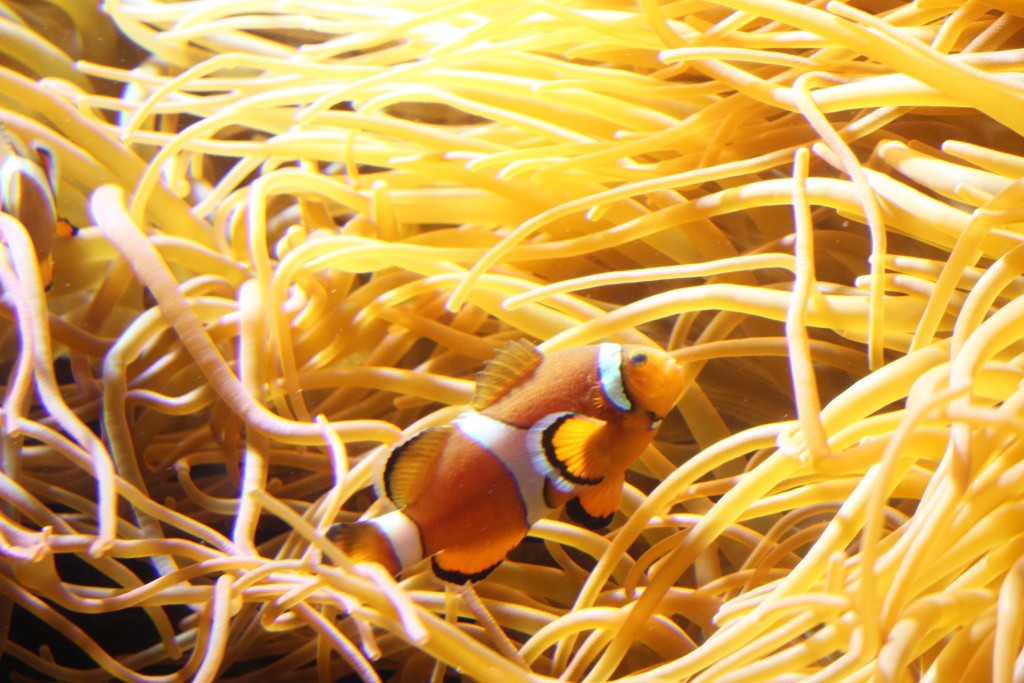 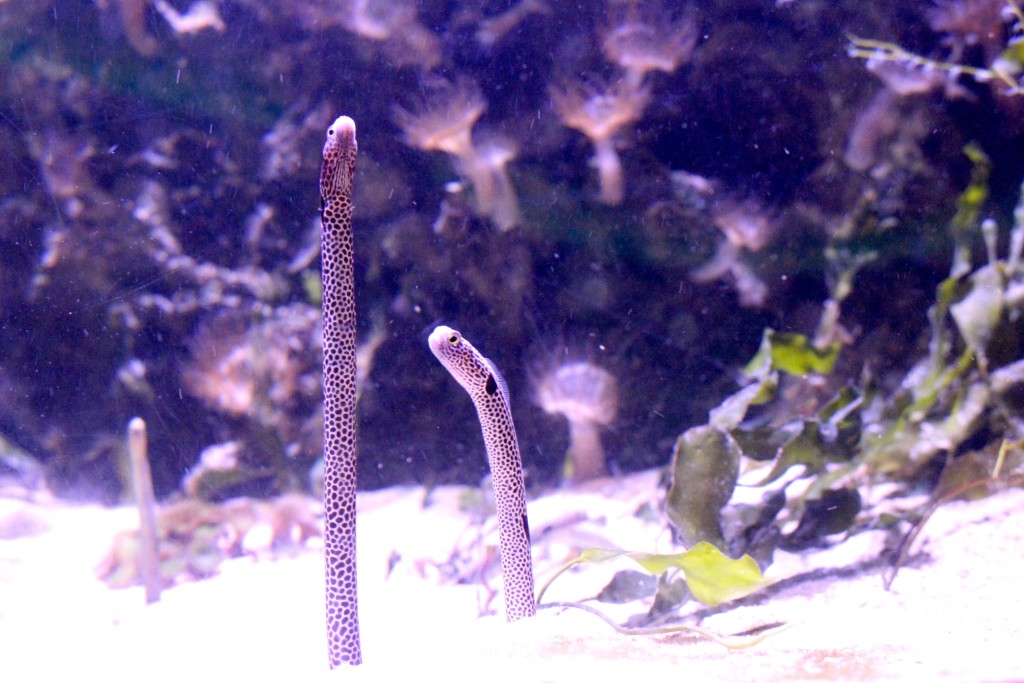 These worm things were hilarious, I couldn’t stop laughing, I mean, look at them! I can’t remember what they were called, and we almost missed them as they were in one of the small tanks on a wall. 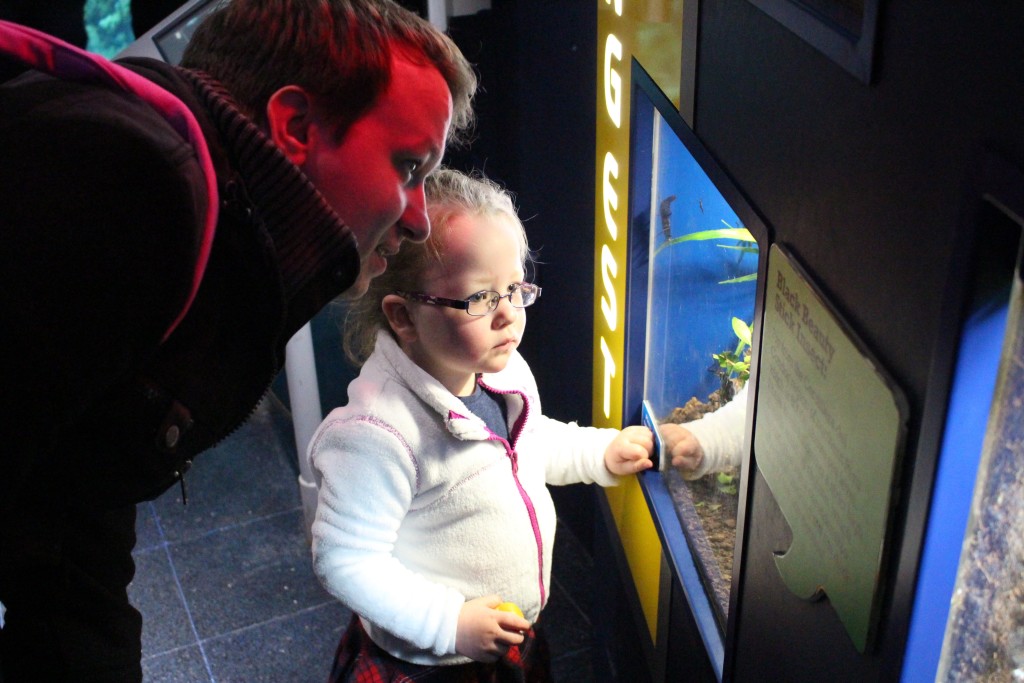 Darcey-Grace was so cute running from tank to tank, enthralled by whatever was in there, even when in some instances it was nothing as the tanks were being re-done. 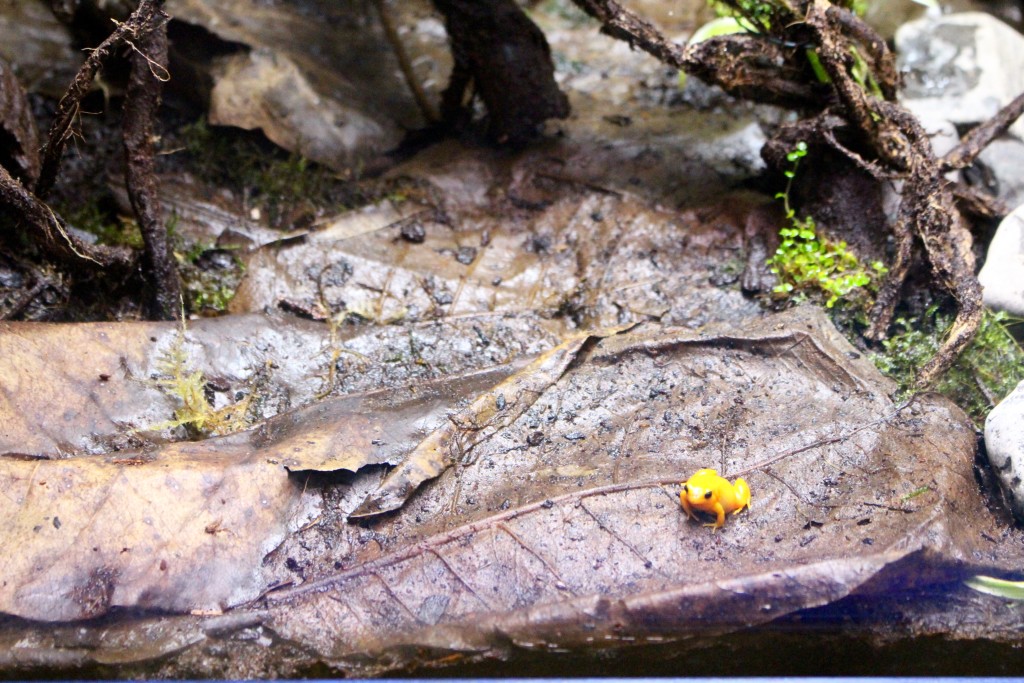 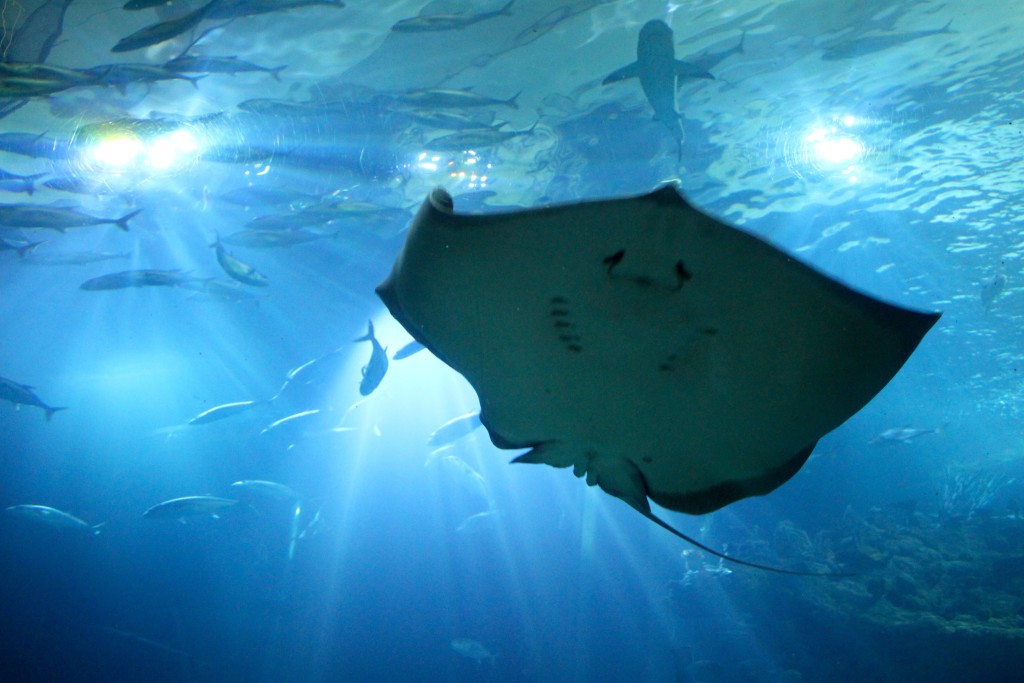 The Deep has a huge aquarium that you can see at different points as you go down, therefore seeing different fish as they don’t all hang out on the same level. The sting rays are some of my favourites, they are just so huge yet so graceful swimming through the water. There’s a small touch pool if you want to take little ones, but is only open at certain times throughout the day. There’s always a tank around the corner though to keep them (and me) interested. For adults? There’s a ton of information you can read as you go around, not to mention hours of fish watching fun. There’s even some small sharks in the big tank. Going to The Deep will set you back £12 for adults(£10.50 if you book online in advance), £10 for children aged 3-15 and free for under 3’s. If you are a UK taxpayer, you can fill out a form and get unlimited entry for the year, which doesn’t cost any extra which is a pretty nice deal if you don’t live too far away.