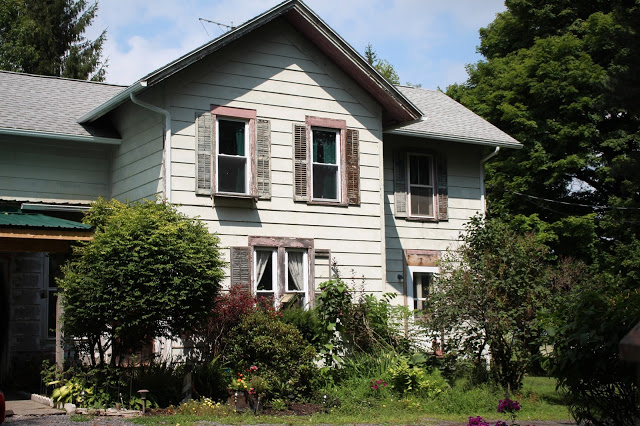 So I haven’t been to this little space in two weeks. I was enjoying the rest of my time in New York and then settling back into my normal routine in England. Think I’m settled after a busy week and ready to tackle things that I’ve been meaning to do. Such as catch up on blog posts for a start! Here’s a few snaps from home, with a few more to come. 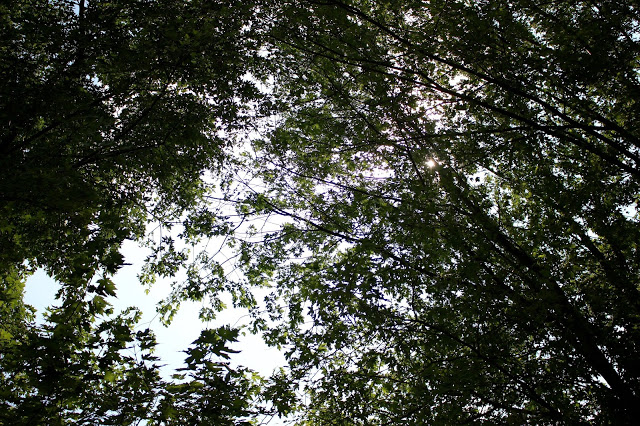 Everyone I tell that I’m going back to New York envisions sky scrapers and the statue of liberty, but I’ve mentioned before that I’m from upstate New York. Grapes, lakes and trees. So when I go back it’s country living all over again, and I absolutely love it. I never realise how much I miss it until I go back, and then I never want to leave. 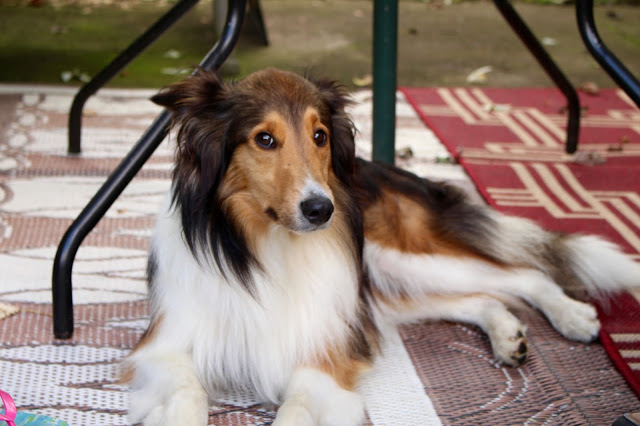 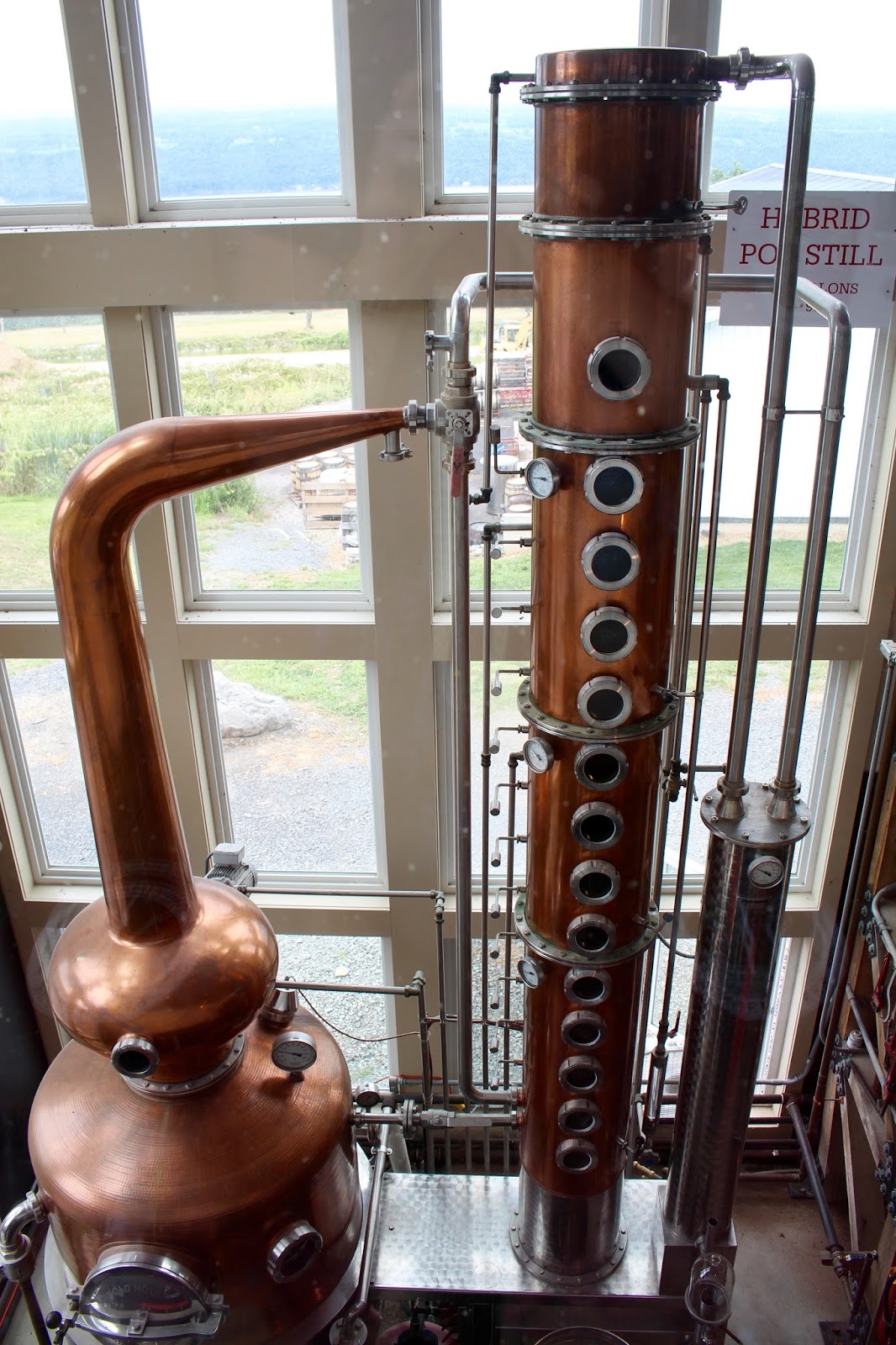 My nana and papa from Oregon came to stay while I was there, and since my papa hadn’t been to New York since 2003, we went on a little wine, beer and spirits tour. My nana doesn’t drink but she loves a good gift shop. We headed over to Seneca lake and our first stop was Finger Lakes distillery, which I already knew I liked. They make a mean gin and rye whisky. 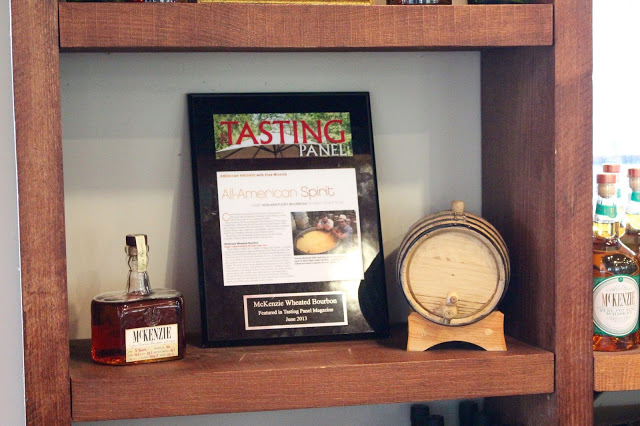 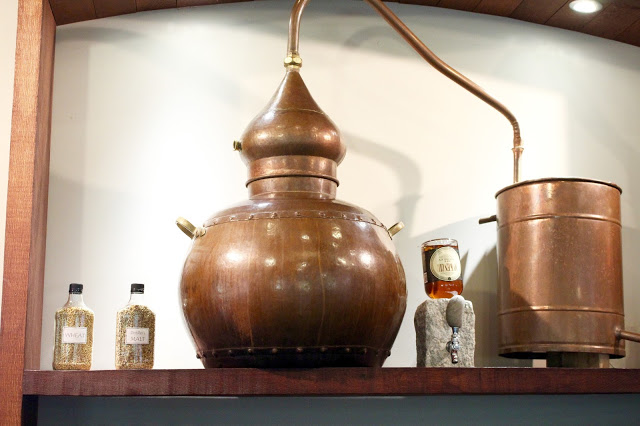 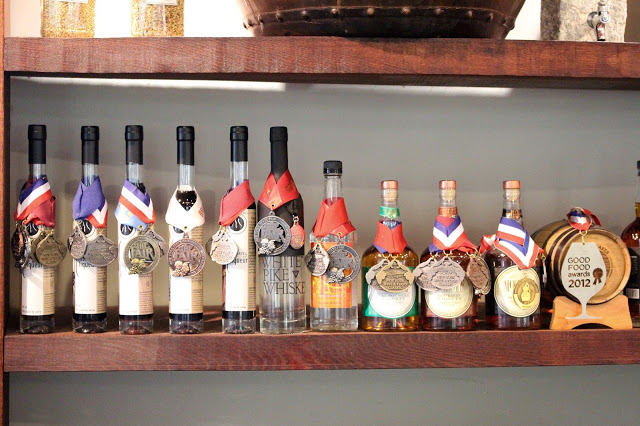 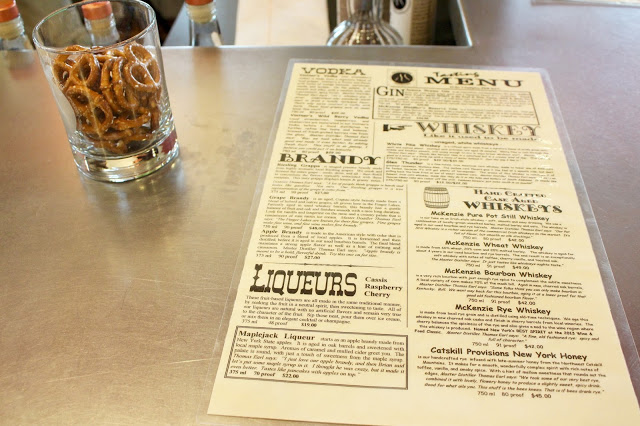 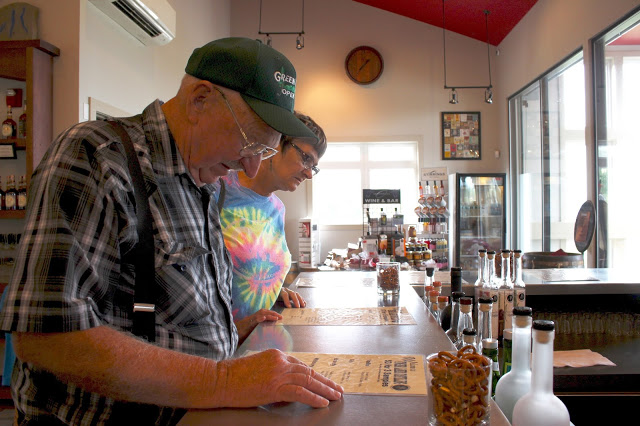 You don’t have to just do shots of alcohol to taste the different spirits on offer (but you can if that’s your choice) as the helpful staff suggest different mixers to try as well. 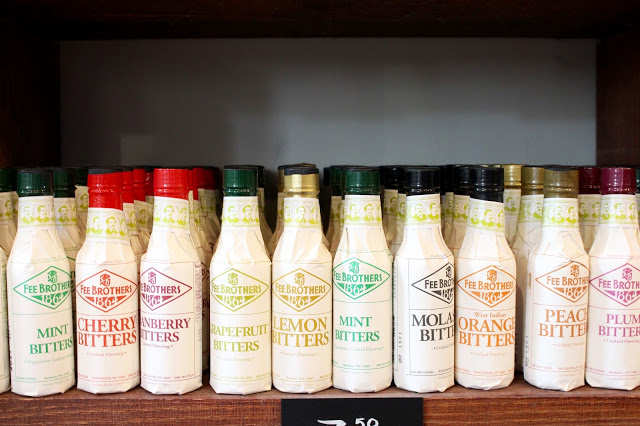 We got some blood orange bitters for my dad to add to his manhattans, he swears by them now. 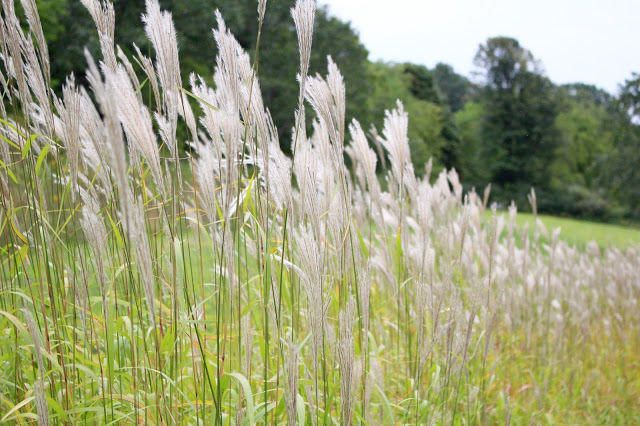 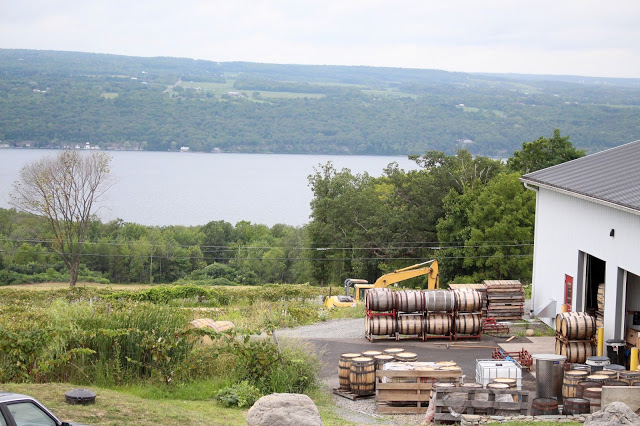 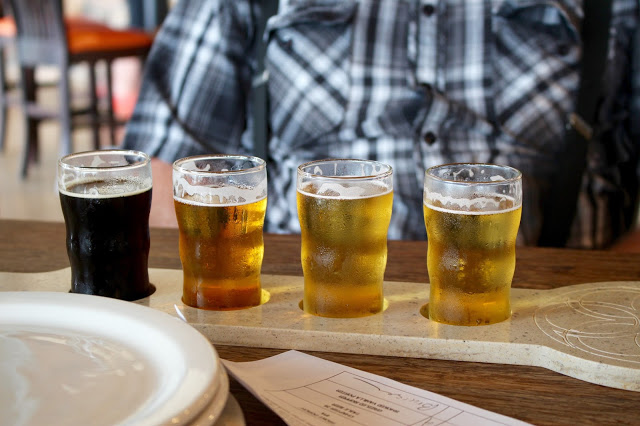 Our next stop was a newer addition to the lake, Grist Iron Brewing company. I think it has a lot of potential, gorgeous building, great food (we had an awesome mushroom pizza with white sauce) but the beer really let it down. There was not a single one we would have wanted another pint of, and my mom and papa were even trying to trick each other into drinking their samples. I’m hoping the next time I go back they will have honed their skills. 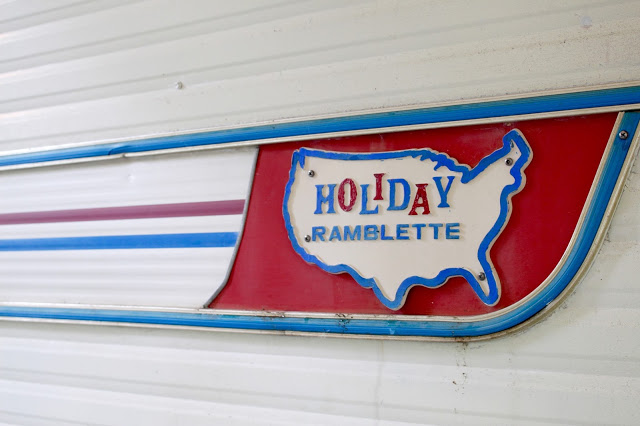 Quick pit stop to see my parents new/vintage camper that they’ve got set up at a local park all year round for a little getaway. I loved it and wish I was in New York so I could enjoy it too. 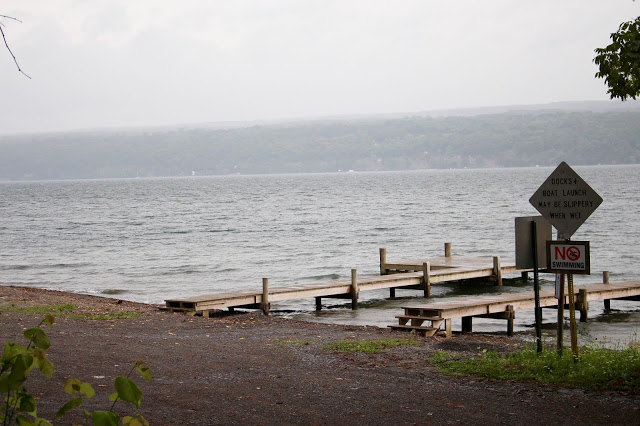 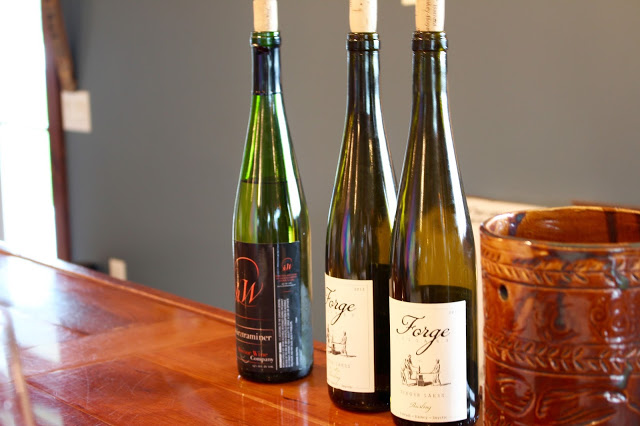 We then went to another new-to-me winery, Hector Wine company. Started by some locals who knew the business, the wine was really nice and I left with a Gewürztraminer. Their dog was adorable too, bonus points. 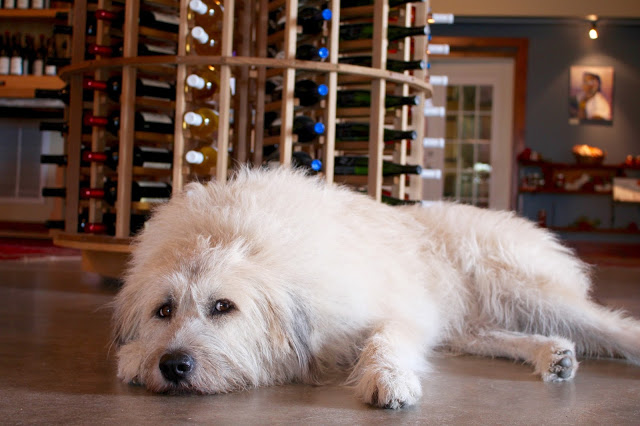 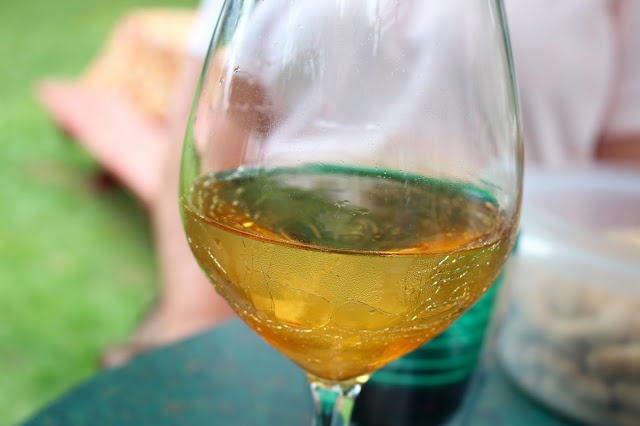 At the weekend we had a big clambake cookout and invited a few family and friends we hadn’t seen in a while, and it was such a nice chilled out day catching up. My brother was in charge of steaming the clams and shrimp and they were perfect. We definitely didn’t go hungry with the amount of food there was! 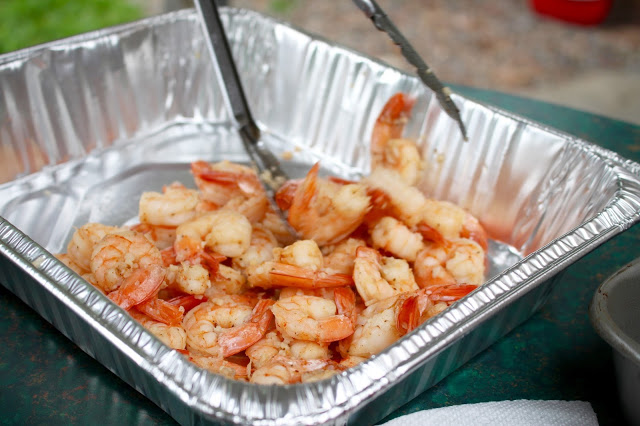 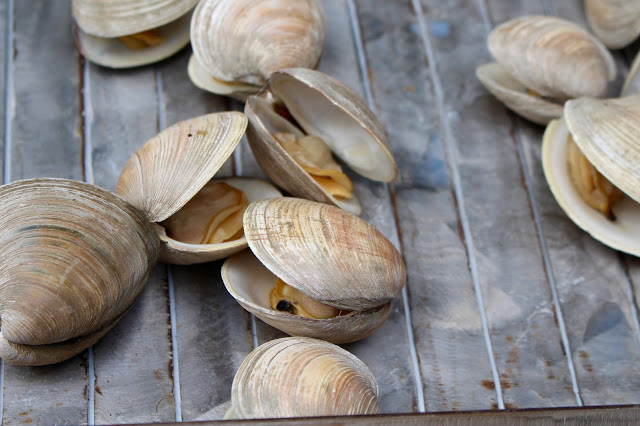 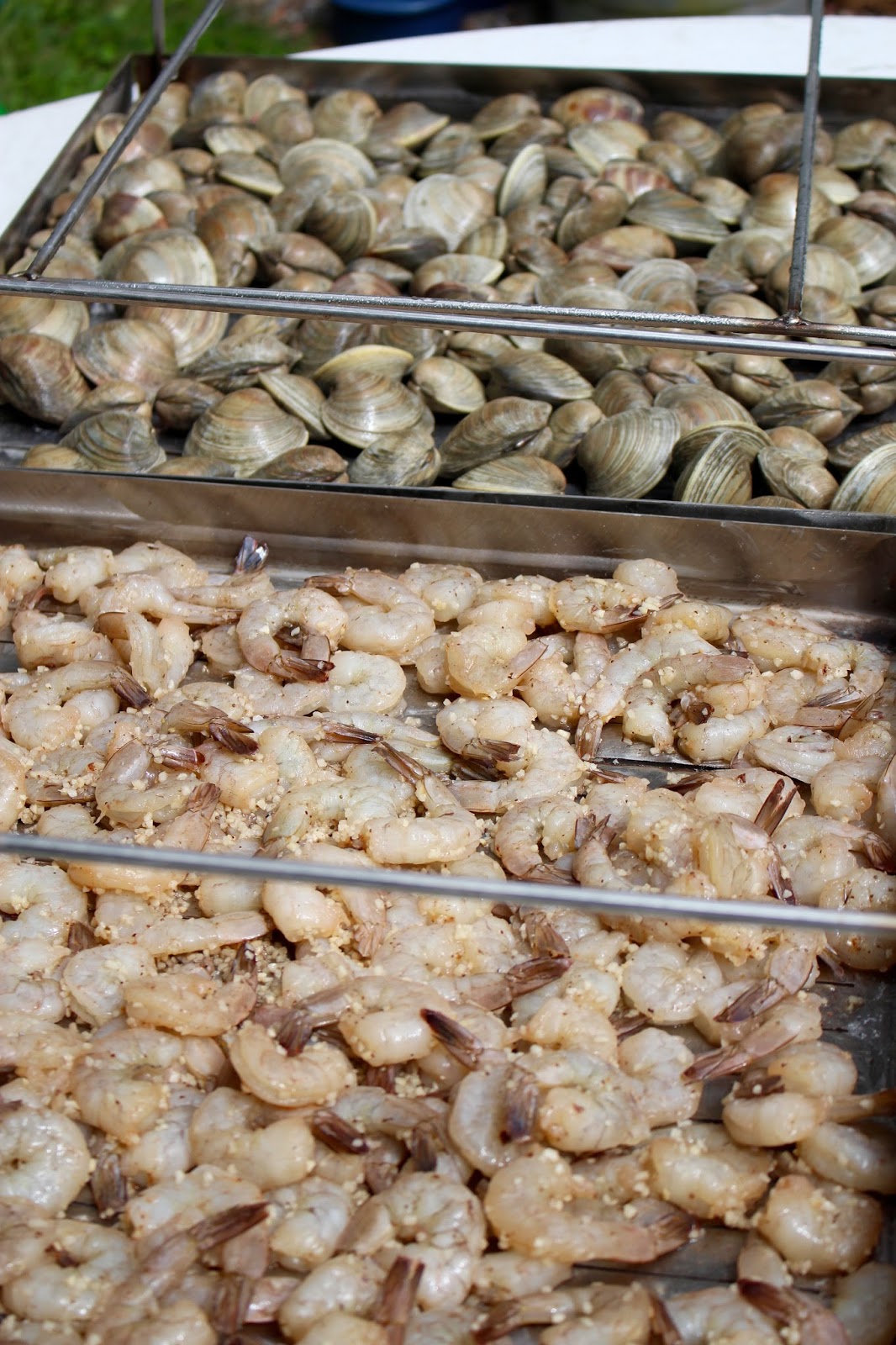 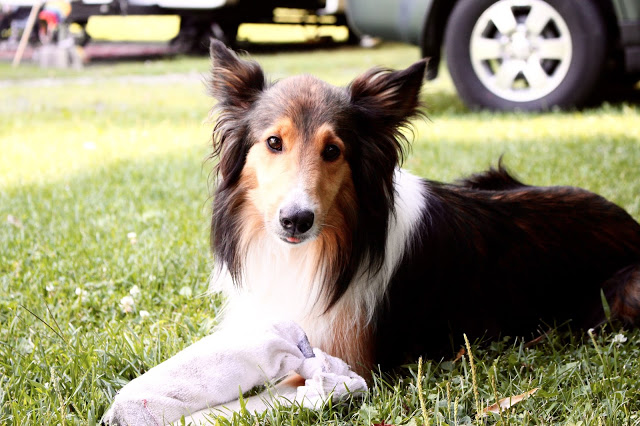 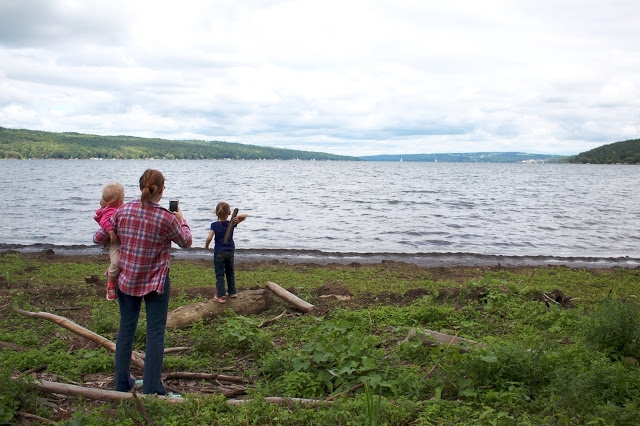 My friend Lindsey, who was my first roommate at University brought her two little girls and we played at the park for a few hours. It was so nice to catch up and spend some time with her little family, we were just missing her husband Eric. 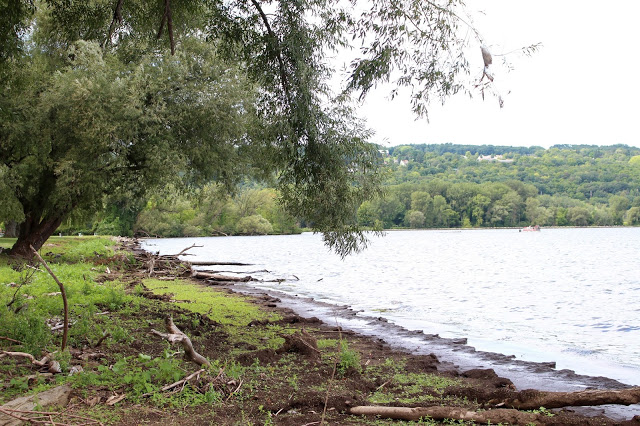 The weather wasn’t actually amazing while I was home, but I did squeeze in a few nice lake days at my Grandpas house. My cousin Alanie came down for one of them and spent a while catching fish, I think she may have had one keeper which we cooked up with what my grandpa had caught the day before. Can’t get much more fresh than that! 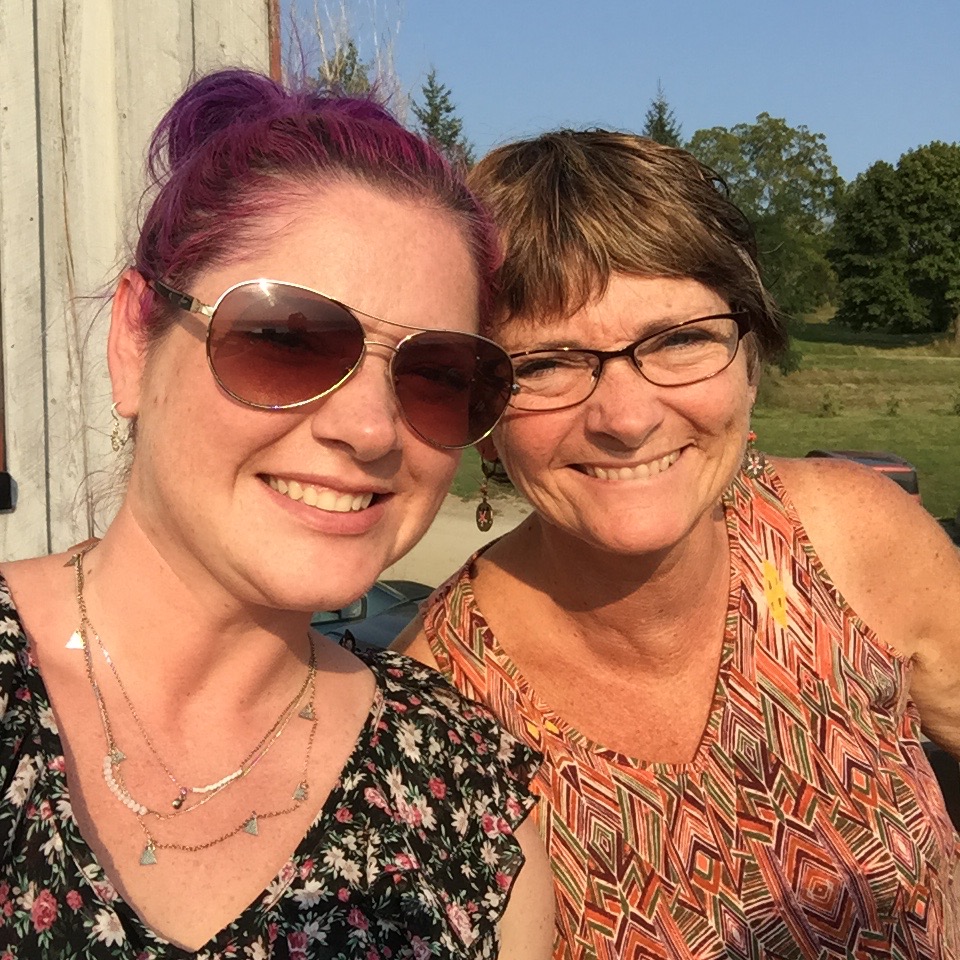 I think this may be the only picture I have with my momma! But it’s a good one. I’m definitely not going two years without going home and seeing my family again, once a year from now on for sure. Even if I have to take a loan out for plane tickets! They certainly aren’t getting cheaper.

I had so much fun at home, and feel like I got in a lot of quality family time, even if we were just sat around chatting and stuffing our faces most of the time.