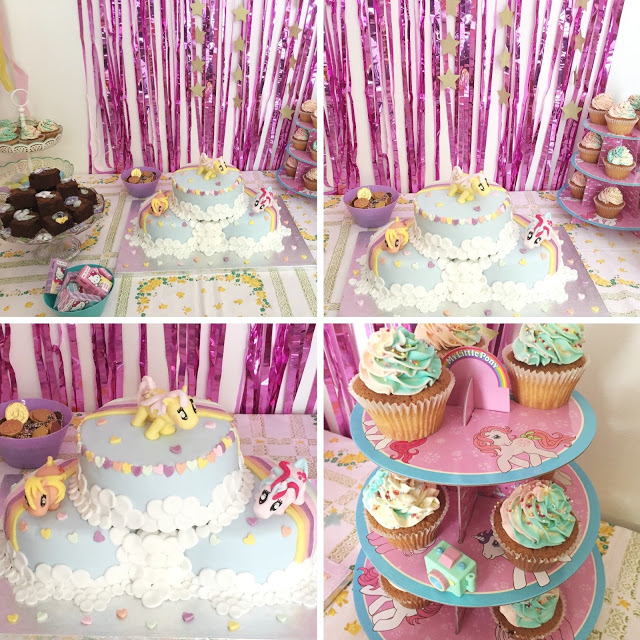 Life has been a bit crazy lately, as per usual. Last weekend was choc full of cuteness, between Toni’s super sweet birthday party and our little niece turning two. A weekend full of parties is ok in my book. 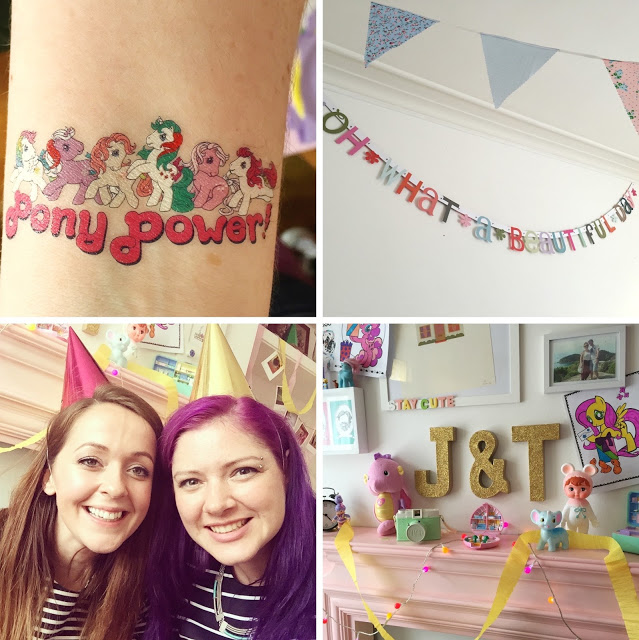 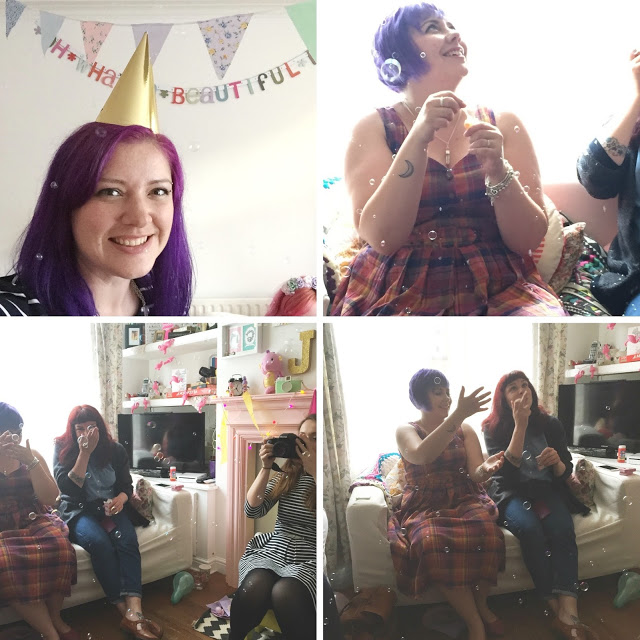 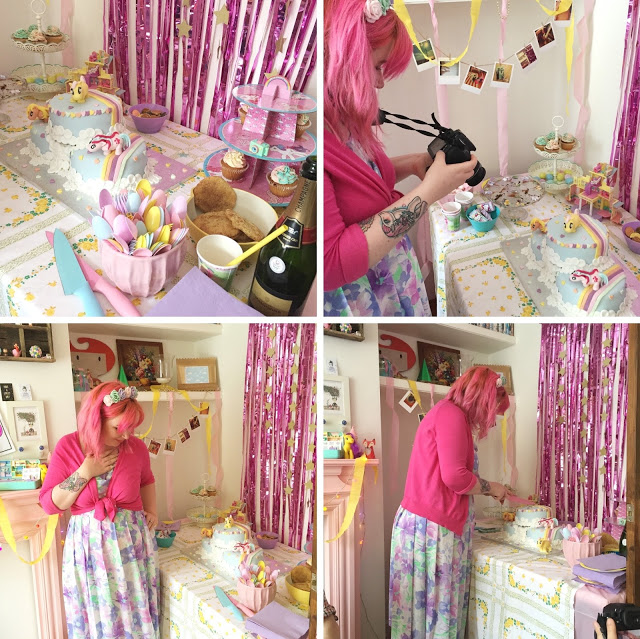 Toni had the sweetest birthday party, being my little pony themed I felt like I was back at one of my childhood birthday parties! There was so much pink and cuteness in every corner, it was so completely her. She also bought some bubbles as party favours and we had a little bubble blowing mini party at the end, none of us realising that they were the kind of bubbles that don’t really pop, so there were bubbles covering everyone and everything. It was nice to meet some new people and eat myself into sugar oblivion. The puggys made an appearance at the end, but Doug was the only one who seemed to pose for photos, Lola was too much of a little wiggle worm.

Sunday our niece Darcey-Grace turned two. Holy crap, honestly how do babies grow up so quickly? She had a party at a play centre which was really cute for the kids, though she started crying when everyone started singing Happy Birthday to her! One of our other nieces Matilda was there and making scrunchy faces at me the entire time, I don’t know where she picked this up from but it’s hilarious.
After the party since it was Father’s day we headed to the park with Adam’s family as there was an orchestra playing. We put together a picnic and just chilled out on the grass. Perfect way to finish off a weekend. 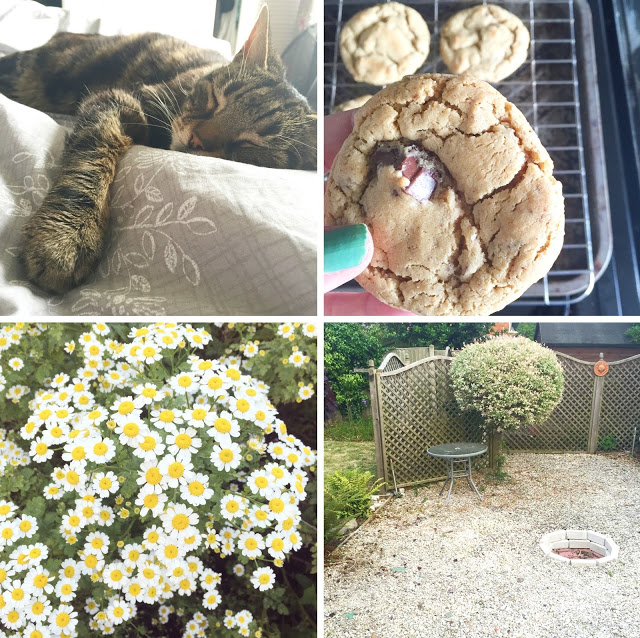 We’ve been working in our back garden this week trying to get it more presentable as it was pretty overgrown with weeds. I also dug out and made a new fire pit, as no house of ours is complete without one!
This weekend is set to be just as busy as we are going to the horse races tomorrow and seeing Madness perform after. So I’ve gotta try and find one of my fascinators to pop on my head and something to wear.
Oh yeah, and I just booked a long weekend to go to Germany to visit family friends and go to Oktoberfest! I’m super excited to see them and go back to Germany.