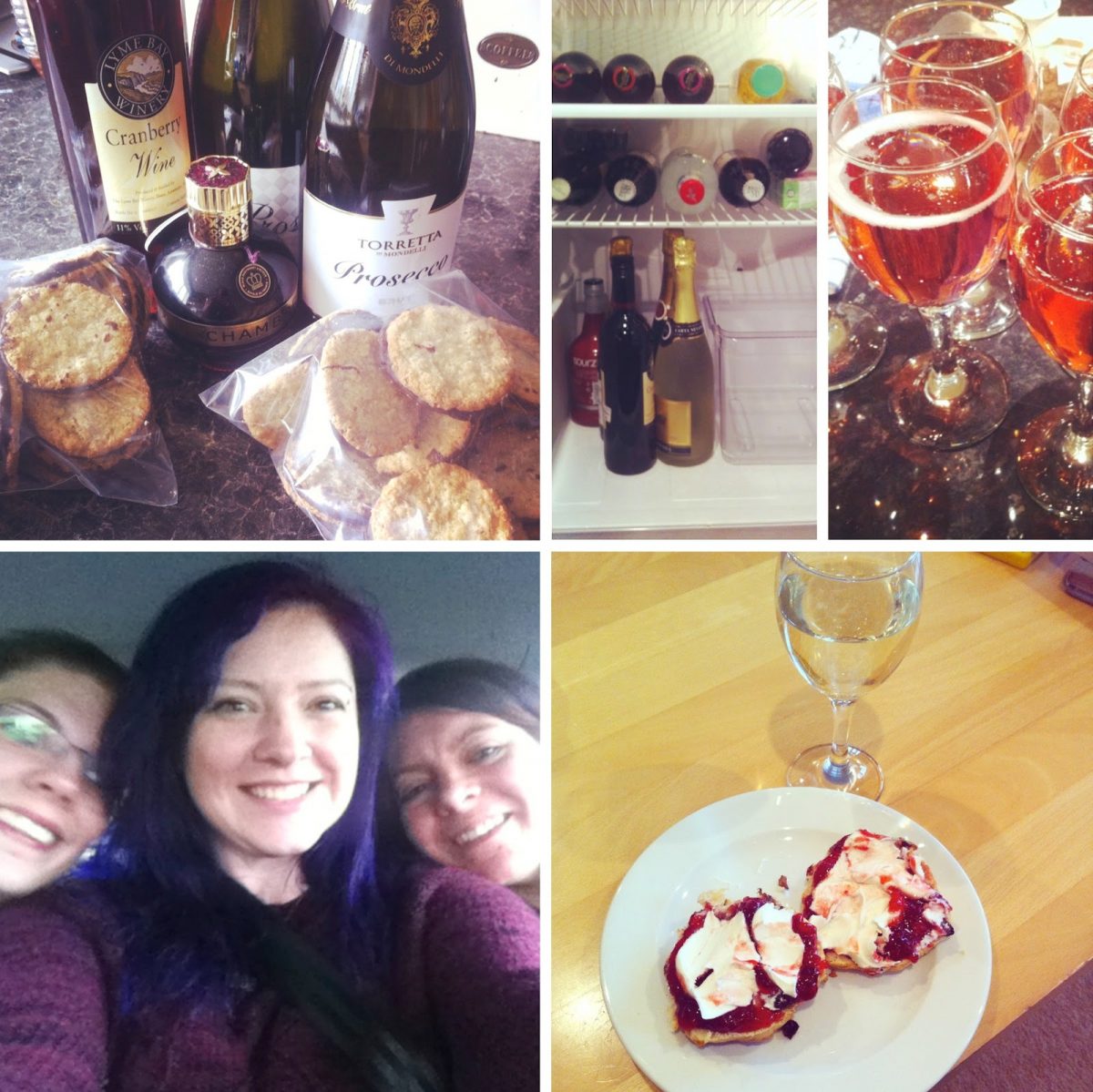 I had more pictures on my phone than I thought to share. I skipped my weekly recap last week, so you get two weeks in one with this post. Last weekend was our girls trip to the Lake District and we ate more and drank more than anything else really. As evidenced by all the photos of food. 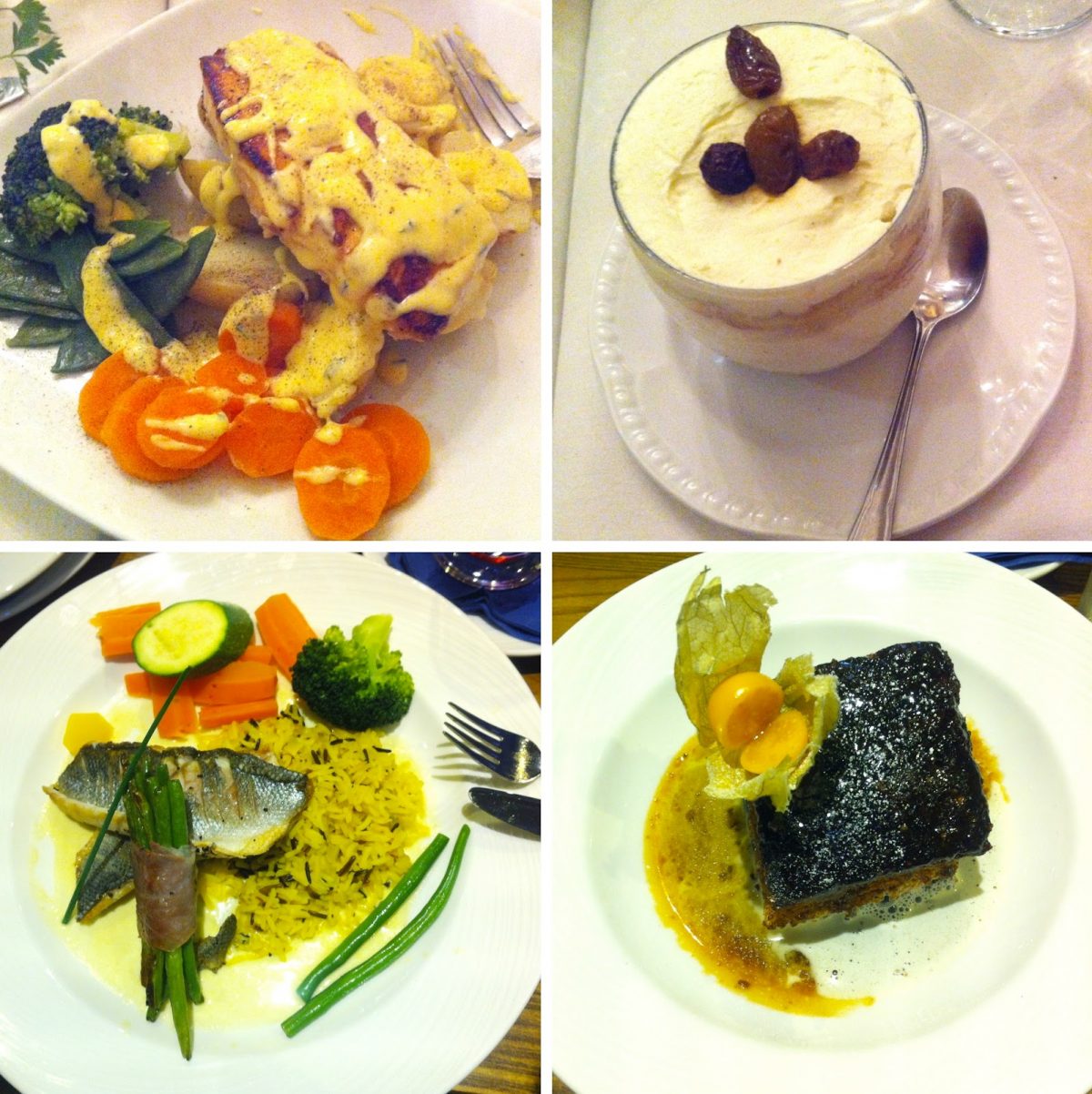 On our second and last night we booked to eat at the Hall’s restaurant on site, and the food was really good! Although I was a little underwhelmed by what I was told was tirimisu, and was more like an amoretto trifle. Probably because it wasn’t really tirimisu. On our way home on Sunday we stopped off in Ambleside and ate a really nice cafe. Seabass and sticky toffee pudding, I was in foodie heaven.

{Jack // Crash // New Pillows}
I’ve been looking for new cushions and finally just bought some cheap covers from H&M home store not expecting much from them. They are actually really good quality! The pink and yellow ones were £8 and the Enjoy Life was on sale for £5. I picked up some cheap insides from Ikea for now. 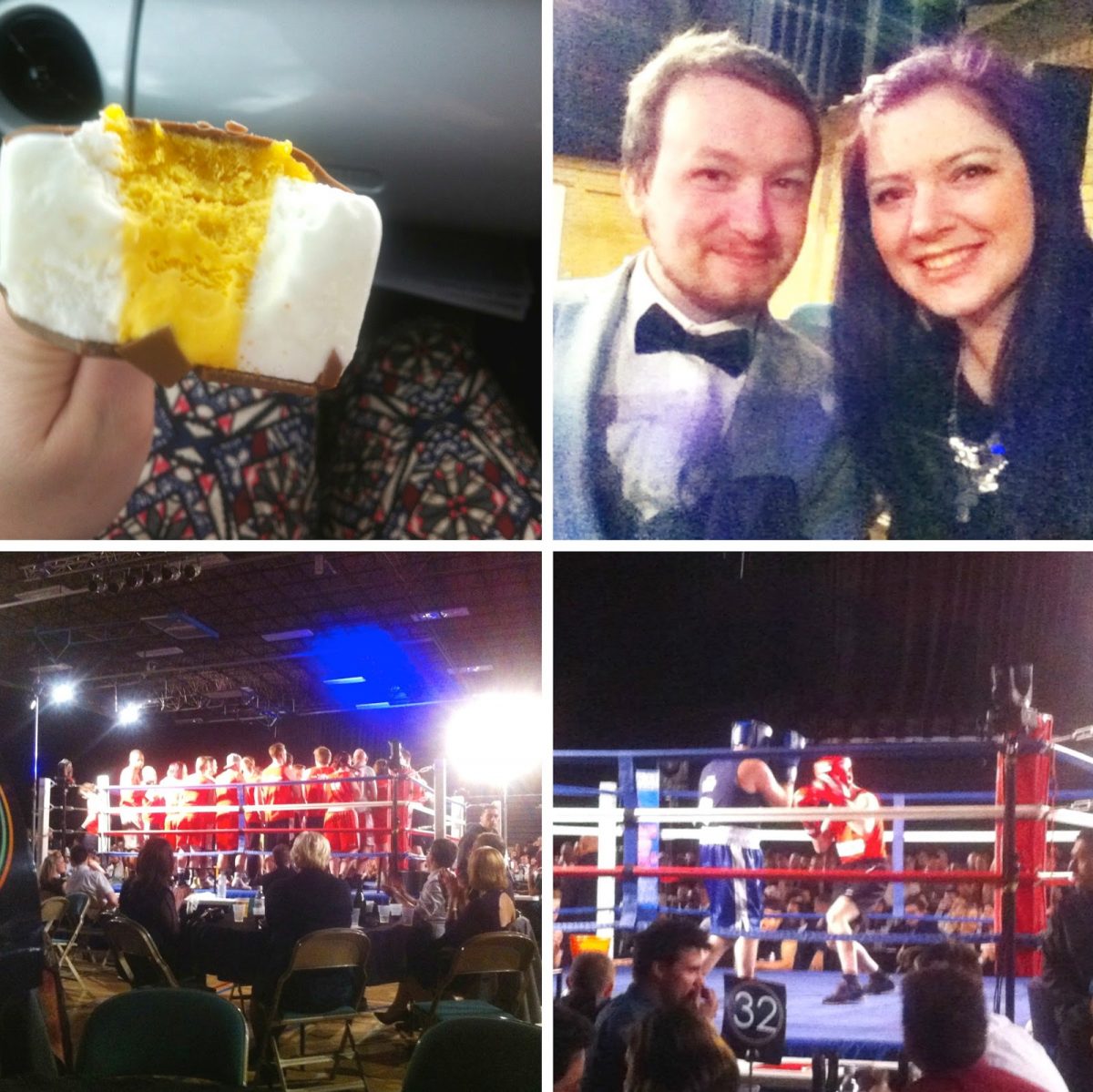 This past Saturday we headed down South to Stevenage to see our friend John box in white collar boxing, which is an event that raises money for Cancer research. Most of the contestants, John included, have never boxed before in their lives, but go through 8 weeks of training to prepare. Each fighter has to sell tickets to be able to compete to raise money for charity, and John had booked a couple VIP tables so we snagged seats at those. It was the way forward, as there were about 20 fights and I don’t think I could have managed standing in heels in the standing section as it was black tie. I’m thinking about looking into doing it maybe in the fall as apparently they do it in Doncaster as well.

Easter was full of eating, a lot of chocolate and sweets. I baked a cake out of my new cookbook and was really impressed with my efforts if I do say so. I’ll show you more later. We then grabbed our sacks full of chocolate eggs to give out and headed to Adam’s Mom’s for Lunch. The babies were pretty happy, Miss DG ate almost an entire chocolate egg.

Since today was a bank holiday and it was sunny, we decided to take a little road trip South again to Charlecote park. There was an impressive house to look around, peeks into how life used to be, and some pretty extensive grounds to walk around.

On our way home we pass by Sheffield so we took a little detour and stopped off at Taco Bell. There’s only four I believe in all of the UK, and one is half an hour away from us, with another on the way in the same city! I ordered my addiction the chicken crunch wrap supreme, but was disappointed to find that they served fries with it and cheesy fiesta potatoes weren’t on the menu. You can’t win them all I suppose. I doused everything in fire sauce as per usual and felt like I was back in NY for a little bit. It’s the little things.
Did anyone else do anything fun over Easter break?
Previous Post
Next Post