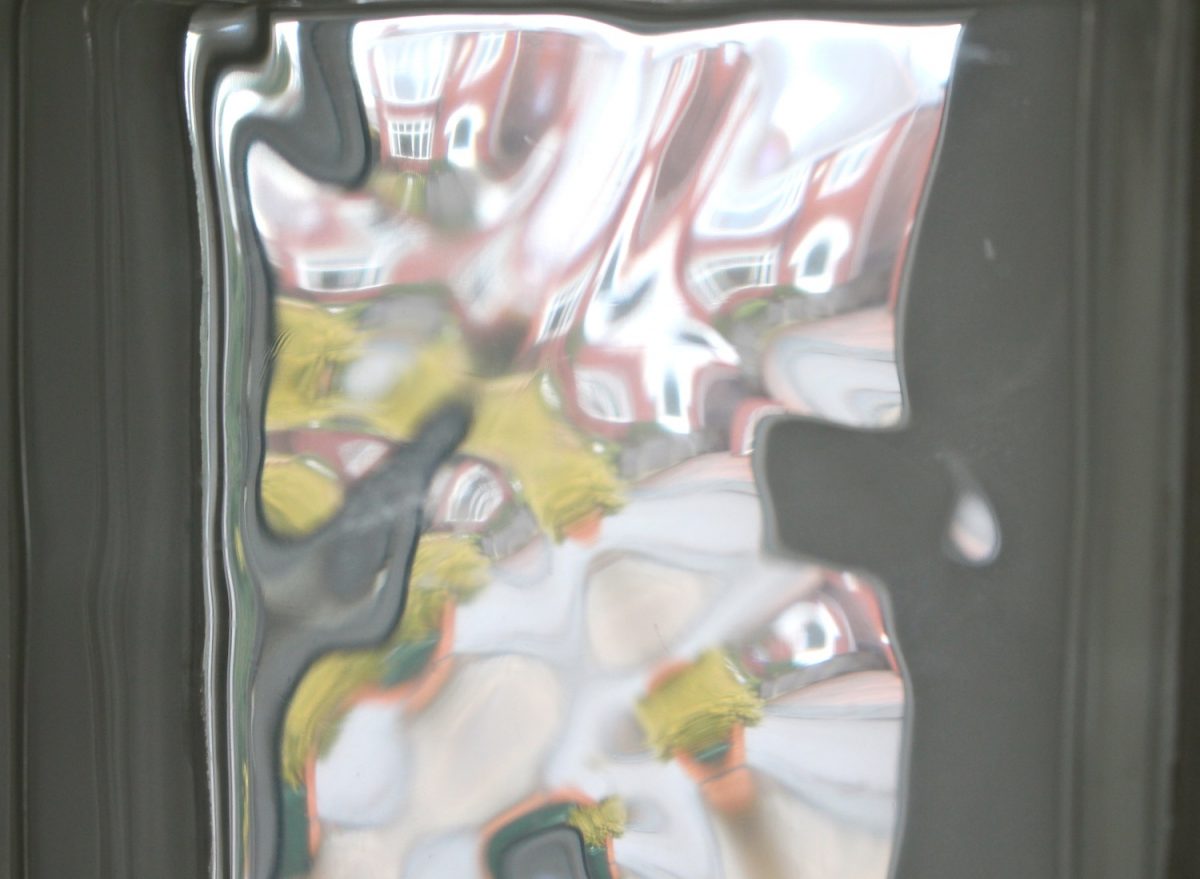 To some, moving to an English speaking country sounds pretty easy. Not when you’re an American moving to England, and words can have such different meanings. I’ve had more than my fair share of face palm moments, so thought I’d share a few for this months Lost in Translation travel link up with Emma, Kelly, Rebecca and Sam.
One would think having an English boyfriend would have its advantages, in he would try to combat embarrassing moments by filling his wonderful American girlfriend in on the fact that words she knows aren’t the same in England. Not the case. He just thinks its really funny.
The case of “Pants”
While at a pub, one of Adam’s friends spilled some cordial on herself, and I was like, “oh well it’s ok, at least your pants are black”.  This led her to asking me how did I know what colour her pants are and looking at herself, and me going “well duh, because I can see them obviously”. Turns out no, I couldn’t see them, as pants are underwear in England. This was quite a few years ago and I’m happy to say that calling “trousers” pants is more mainstream now. Hooray!
The case of “Fanny”
The first I found out about this embarrassing mistake was at a comedy show, and was super confused when the crude comedian kept referring to a fanny and not understand the jokes. Fanny in America is a polite way of saying butt, and a word my Mom and Nana use quite frequently (must be an Oregon thing). Not in England. Fanny means vagina. You can imagine how that could get a bit embarrassing confusing the two. It gets worse when you tell your dear Mother and Nana this, and they decide to work the word Fanny into any sentence they possibly can. *Crawls under table*
The case of “Bollocks”
I must just hang with a crude crowd, because I was silly enough to never realise Bollocks was a swear word. I just kind of likened it to “crap”, a minimally bad word. So when I was in a meeting at my old job, and the senior management said something I strongly disagreed with, I raised my hand and said “That’s bollocks” to the collective gasps of everyone attending. I don’t even know why it came out, I don’t think I’d ever even said it before, but I clearly picked the wrong place to debut it. Oops *hangs head in shame*

There have been many more instances, but we’d be here all day. I think these are three very important words to learn meanings to before throwing them around in conversations in England!

Have you ever used a word inappropriately? Please tell me I’m not on my own.
Previous Post
Next Post