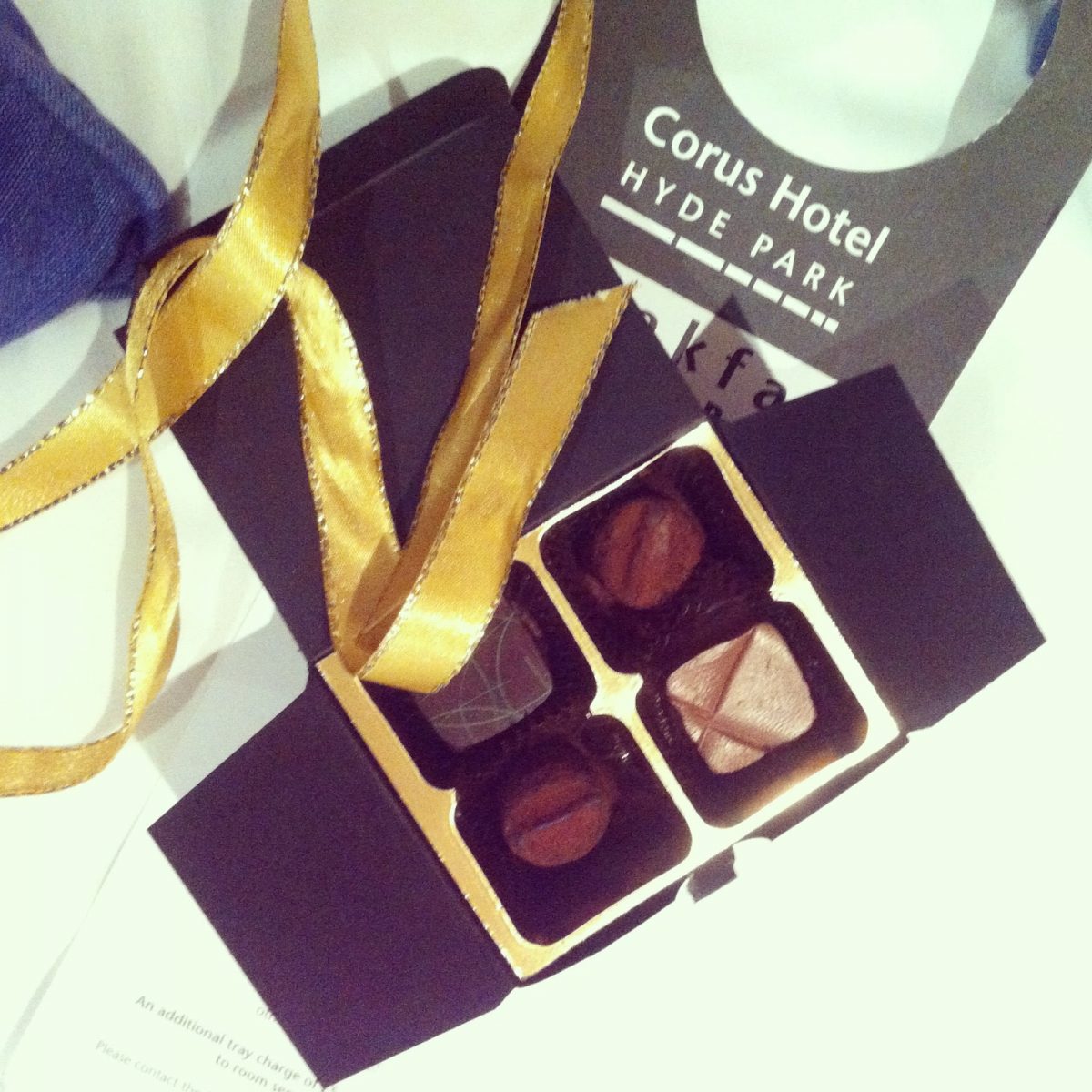 Oh heyyy! It’s been a couple of weeks, but I’m back, and boy do I have a lot of stuff to share. I’ll get to that later, for now, a roundup of what I’ve been up to since I’ve been away from this little blog. 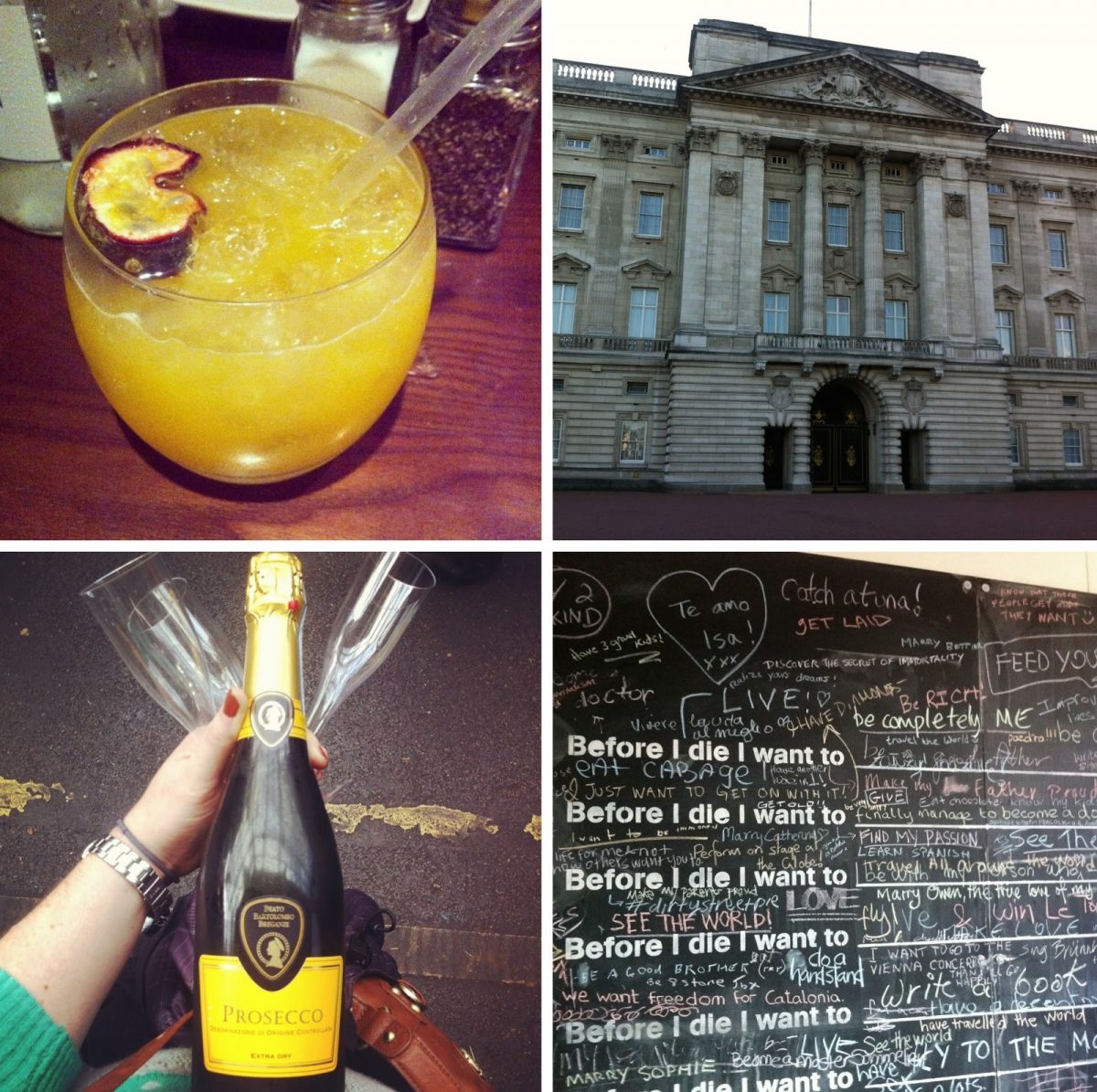 It started with a weekend in London with Fran to see Wicked and pick up my friends from Kings Cross to bring them back to Doncaster. Fran and I didn’t really do any touristy things while in London as we both just like to wander. We went to a pizza place for dinner Friday night, and I had the most delicious cocktail ever. Some passionfruit tequila concoction. Since we were staying near Hyde Park, we walked back to our hotel the next day by way of the palace just to wave to the queen. We met up with my friend Georgia on the Saturday at Borough market, which was rammed as per usual on a weekend, so we grabbed a bottle (or two, definitely two) and found a spot to stand and drink and catch up. Not a bad way to while away a Saturday afternoon. 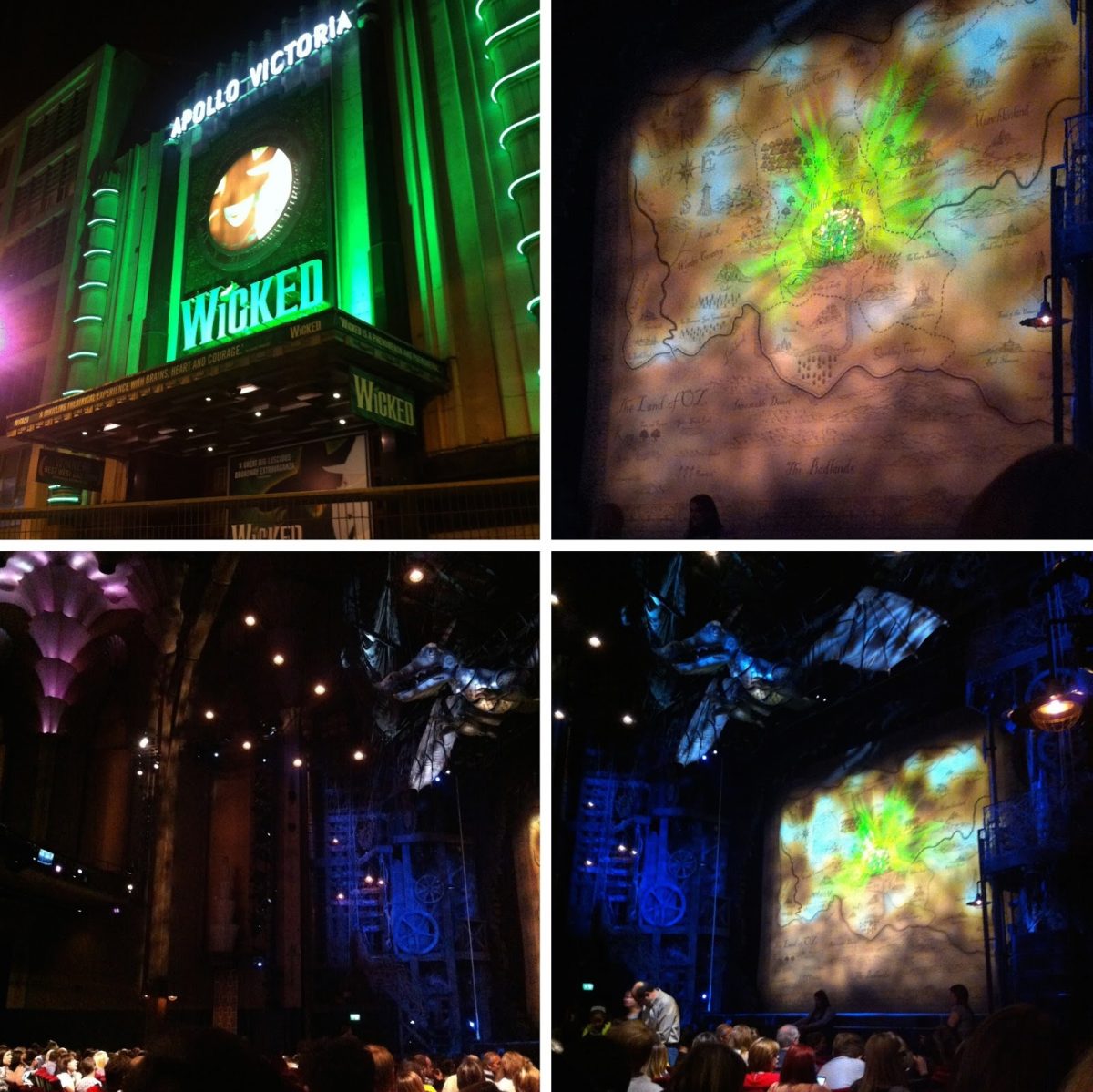 The main thing we did while we were down was go see Wicked, which was absolutely incredible. I’ve been wanting to see it for ages, but just haven’t gotten around to it. When Fran said she wanted to see it too, we looked up tickets, got some bargain seats for around £50, and squealed with excitement pretty much until we were actually watching the show. 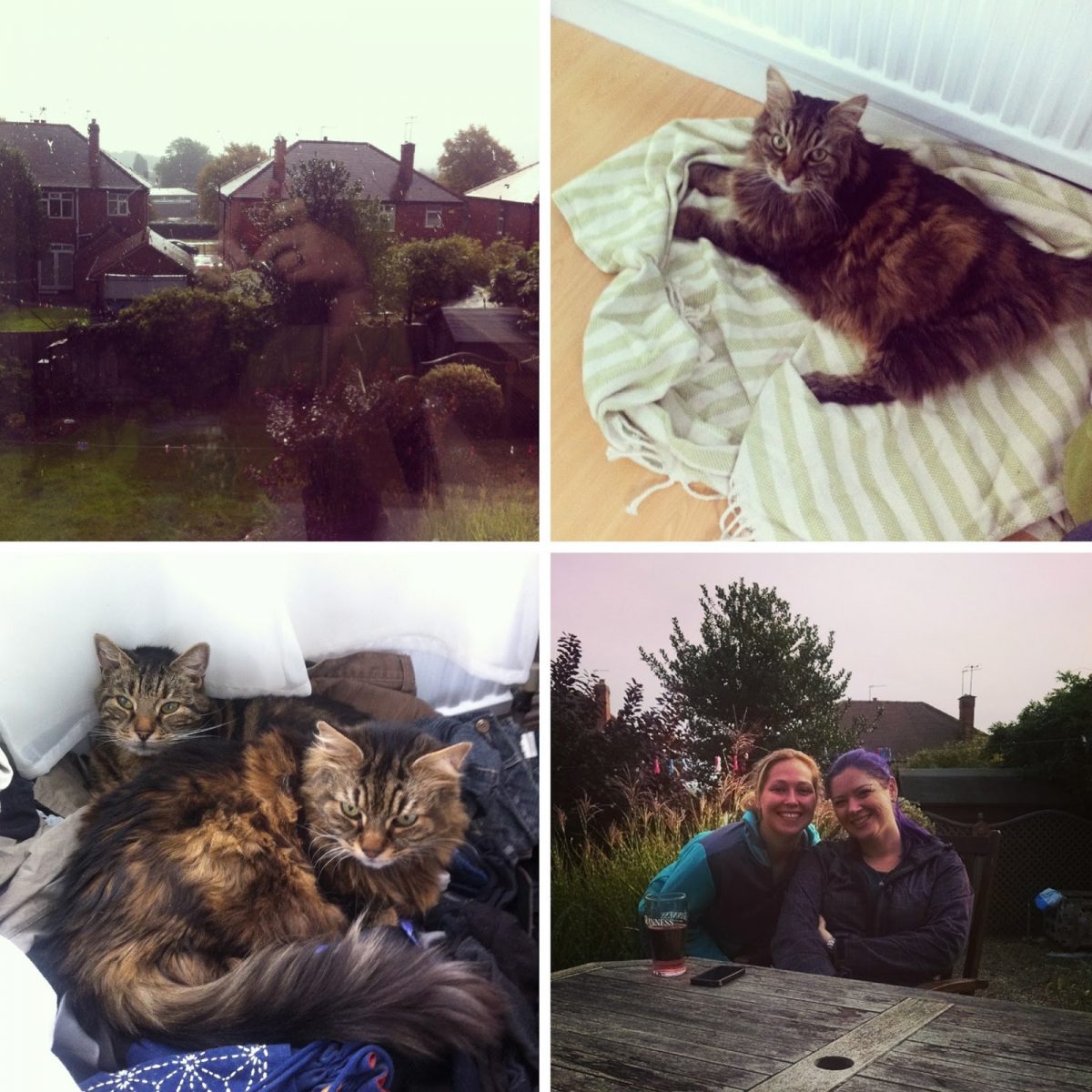 We found and collected Maggie and Craig on the Sunday after a bit of a mix up with plane times, and headed back to Doncaster for kitty snuggles and a break before setting off for Amsterdam.

We took a day to take them to my favourite country house, Chatsworth. It wasn’t the greatest of days (sort your rain out England) but we made the best of it, pulled our hoods tight and still trudged around the gardens for a little bit.

Then the Tuesday after they arrived it was off to Amsterdam! We stayed out until 3am our first night there, which pretty much set the tone for our trip.

We did a lot of walking along canals, eating pancakes and frites, went to the zoo, the Heineken experience, the Van Gogh museum, and on a night canal cruise, phew! We packed a lot into three days, but still had a good amount of chill out rambling time. 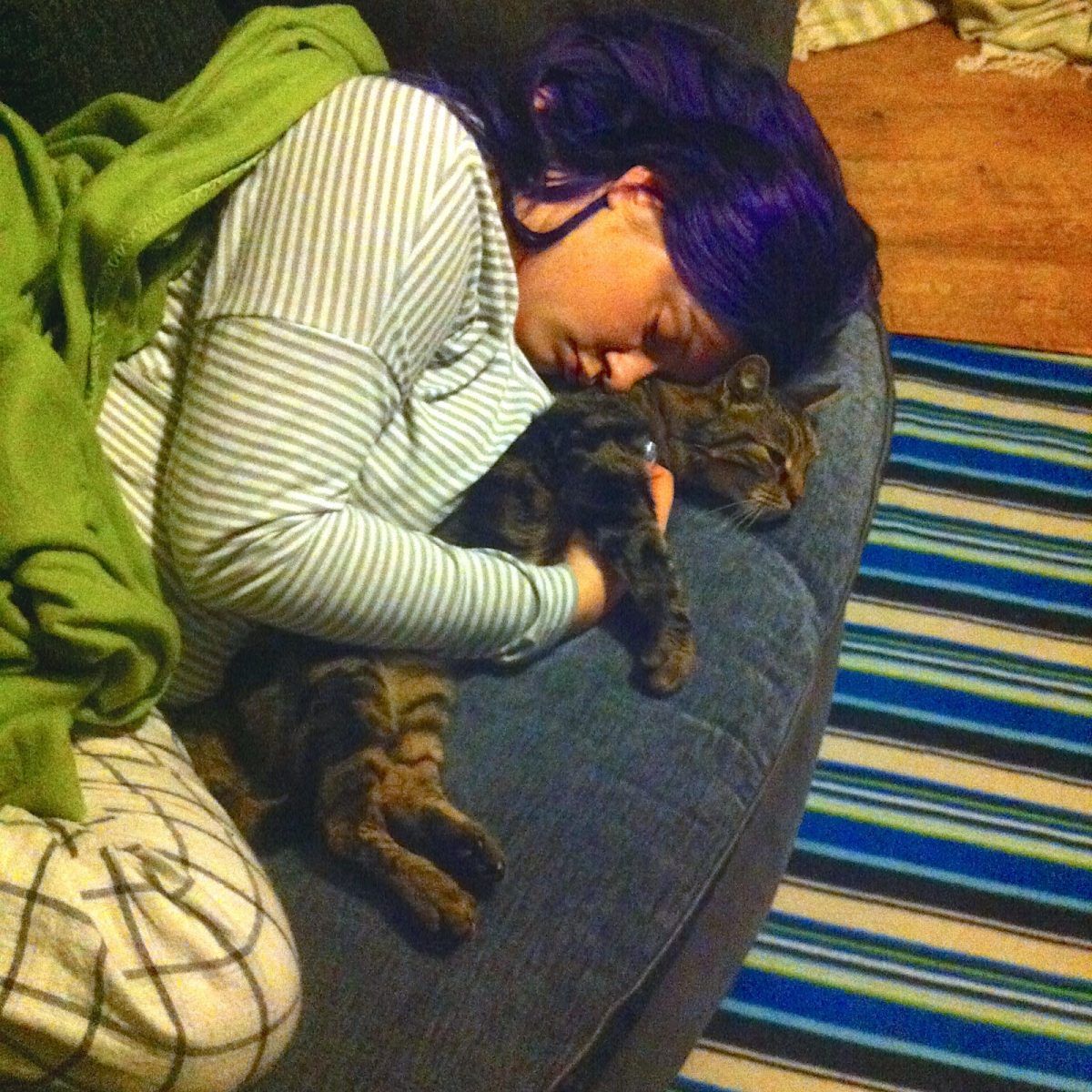 This was how I felt when we got back, I was down for the count. No rest for the wicked though, as we only had a couple of days before Maggie, Craig and I were back off to London for a few days before they headed out. 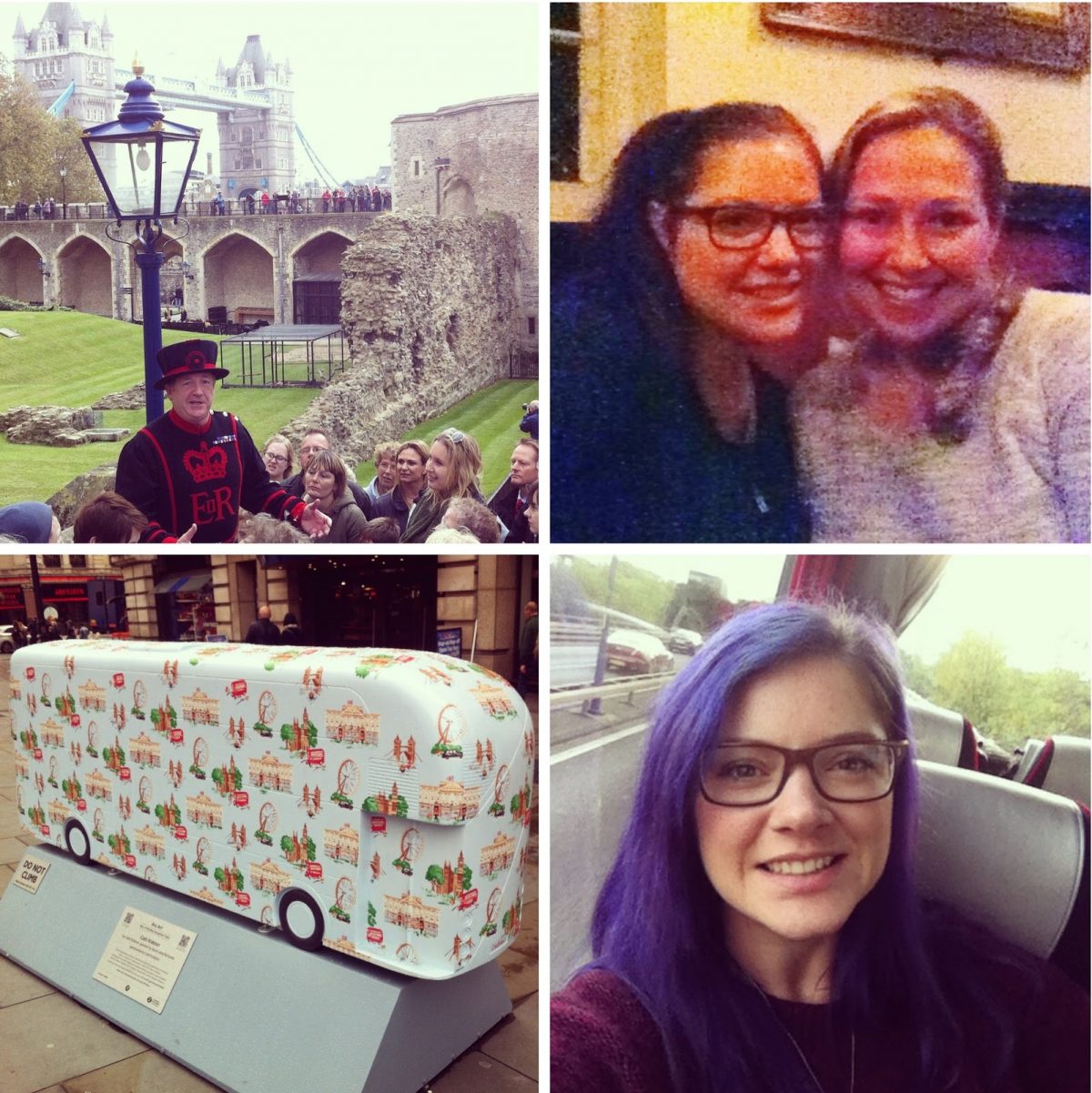 When you go to London, if you do one touristy thing, make it the Tower of London, and wait for a Beefeater tour. They really do make the whole experience, and it’s a really cool place to visit. While there I hunted the art buses around the city, which, without Craig’s help, I wouldn’t have seen half of them. Apparently I’m oblivious. I’ve got more pictures of them on my big camera, so will pop them in a post hopefully this Friday. 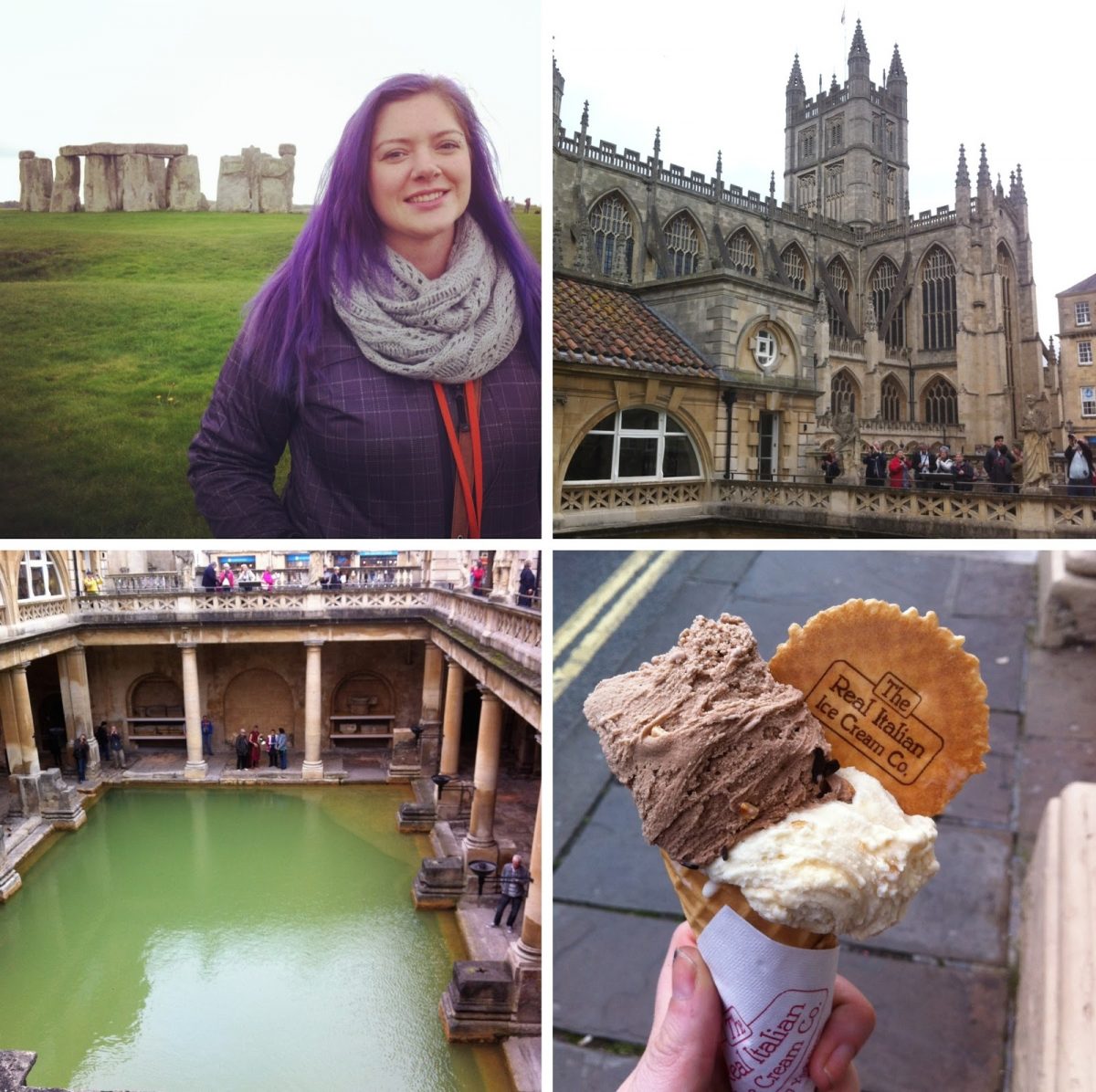 While in London, we booked a tour with a company called Evan Evans to go to Stonehenge and Bath for the day. I had already been to Stonehenge, but they’ve added a new visitor center and made it so you can get closer to the stones so I was all to happy to go again. Not to mention I’ve wanted to go to Bath for a while. When we got into Bath, we thought we might just have a wander and skip the Roman baths, but boy am I glad we decided to go in. Completely worth it, and I’ll share more later. I of course couldn’t leave without grabbing an ice cream, ice cream all day every day please.

After Maggie and Craig left Saturday I went and stayed overnight with my friend Georgia and we went to a warehouse club in east London. I have not a single picture because I was too busy dancing and sweating my bum off. Which brings us back to today! Phew, just over two weeks in one post. I’ve been getting lots of kitty snuggles in, which has been slightly difficult as they would rather fight over the same corner of the new sofa. At least I can find them easily.
I’ve had an amazing few weeks, but am super glad that November is set to be pretty low key. I can actually hang out in our new house! That’s exciting in itself.
Dannielle xx
bloglovin’ ● facebook ● twitter ● instagram