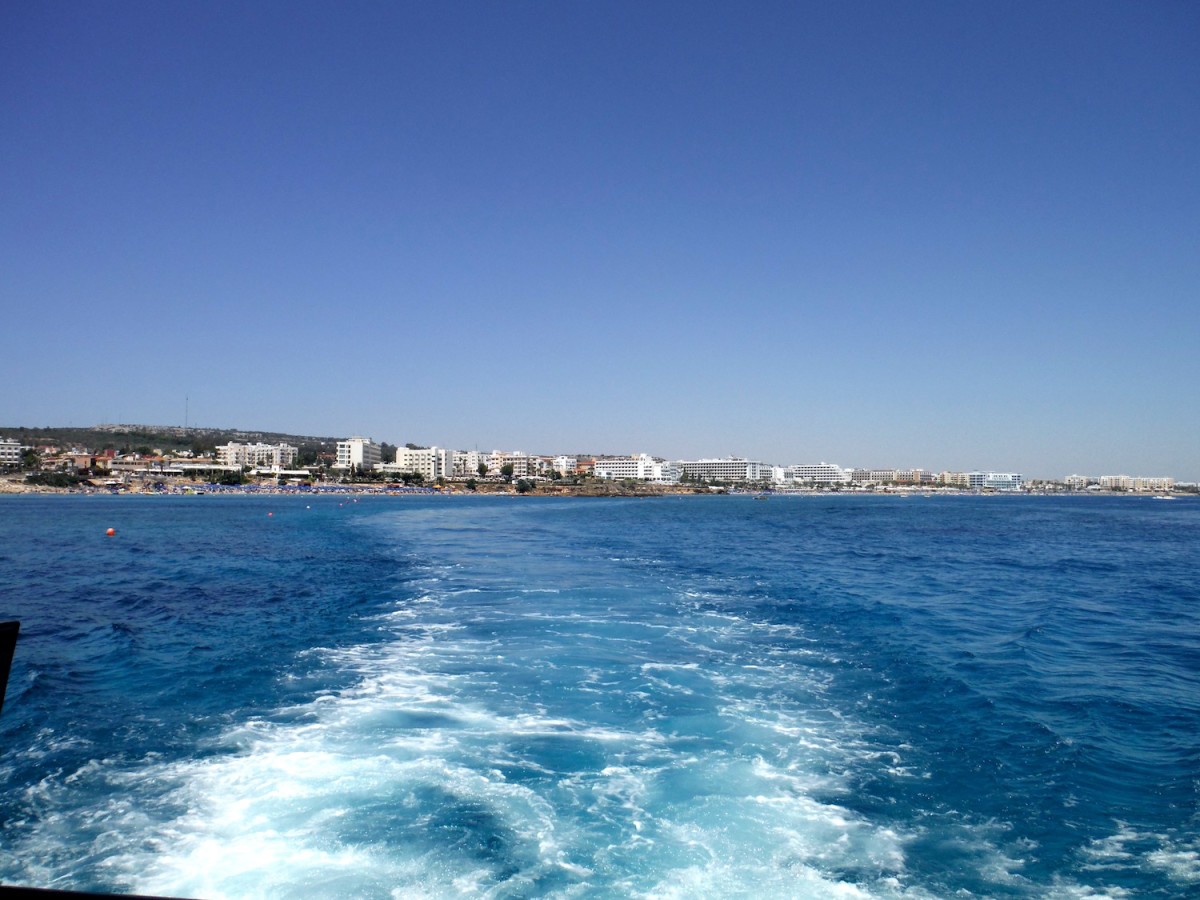 If you head to Cyprus and are wondering what to do, get yourself on a boat! There were tons of options from different places around the island, since Protarus was close we decided to hop on The Dolphin Submarine with a glass bottom from the main pier there. Just a word of warning, you probably won’t see dolphins except for the plastic ones on the boat. We chose this one mainly because it was a little smaller and gave you the option to jump off the boat for a swim halfway through.

All of the boats tended to take off around the same time, once in the morning and again in the afternoon, with some also doing evening trips. If we had more time then I’d have loved to hop on an evening cruise and watch the sun set, maybe next time. 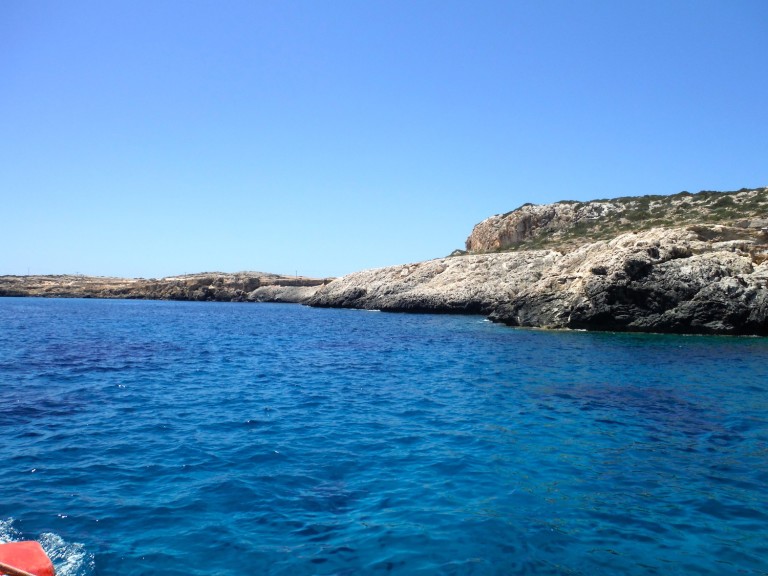 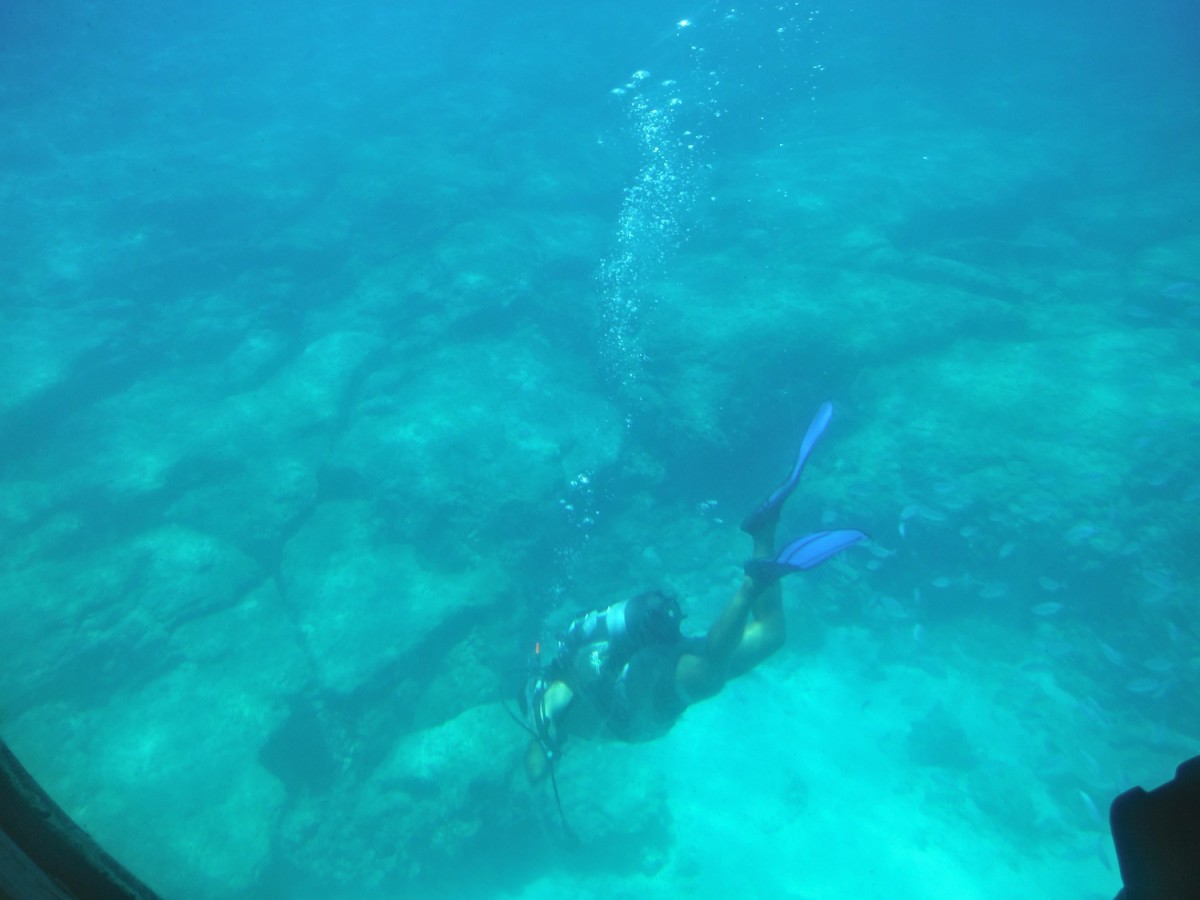 Half way through the trip, a diver goes down and feeds the fish which you can watch through the glass port holes in the bottom of the boat. I went down while the boat was going and could see the bottom of the sea and a few fish, but you aren’t really out far enough from shore to see anything that interesting I don’t think. The boat stops for about half an hour for people to jump off and swim around in the ocean, which was awesome because it was SO hot out. It was a pretty cool way to cool off. 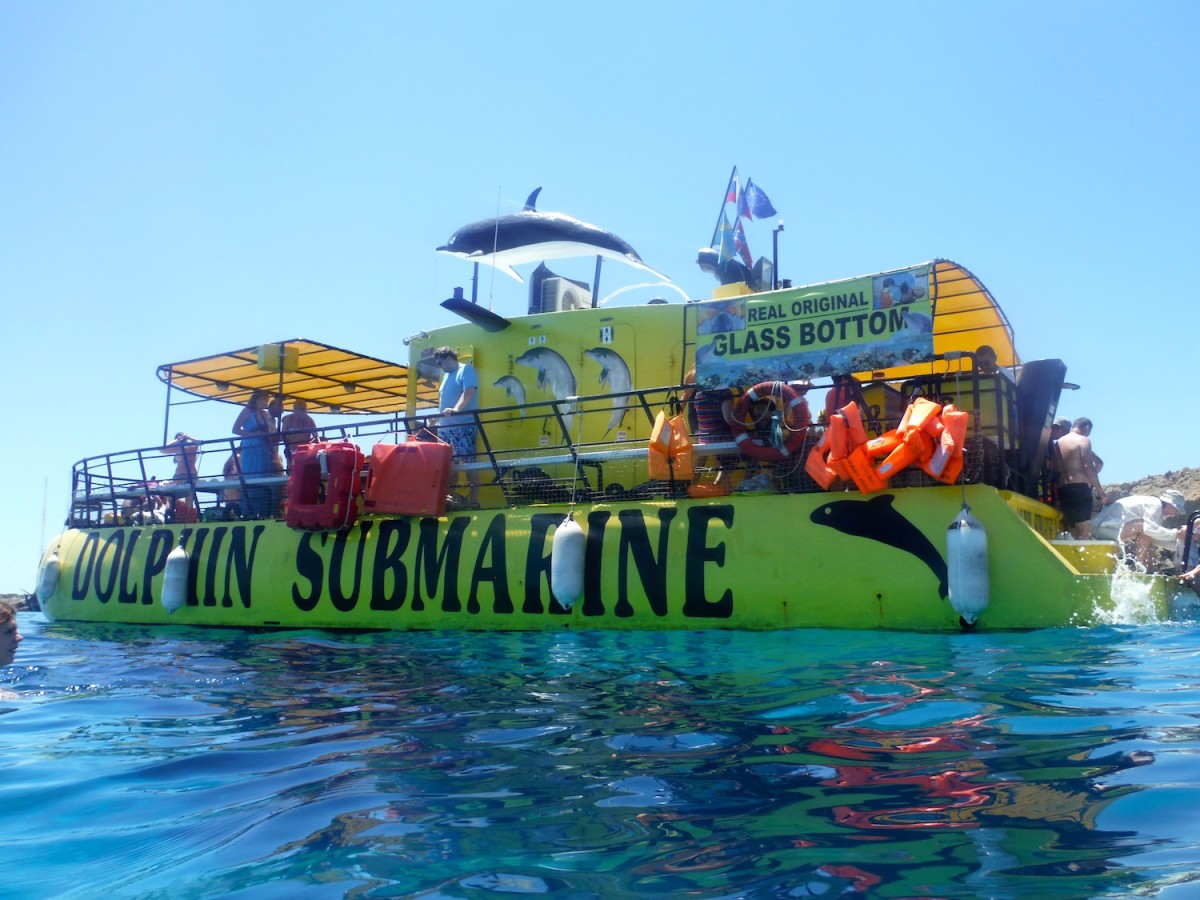 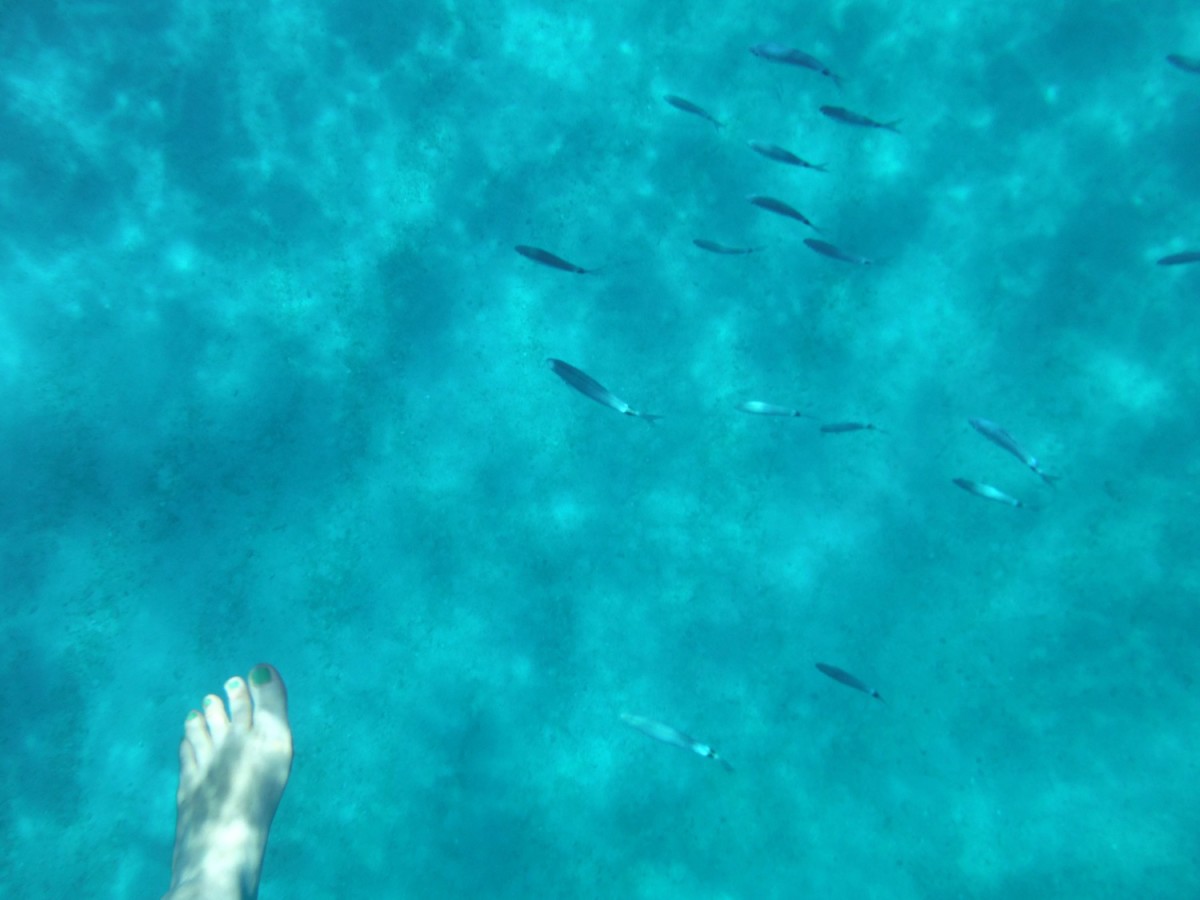 The fish literally swim right around your feet. There’s my foot, there’s the fish, just for your reference. 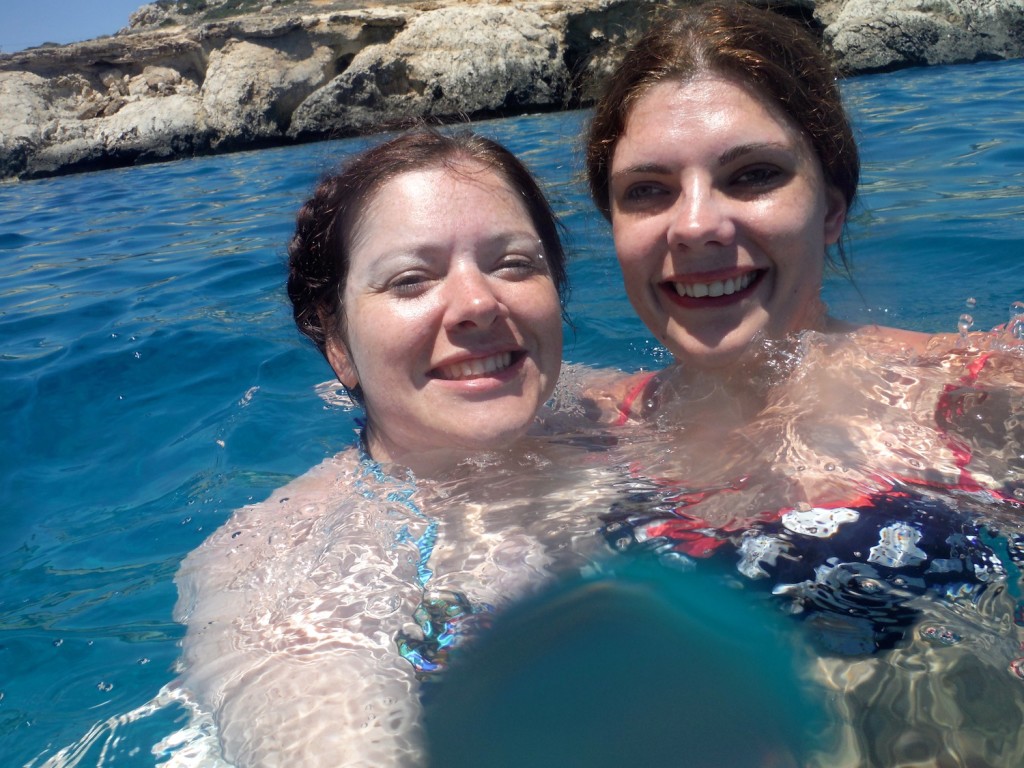 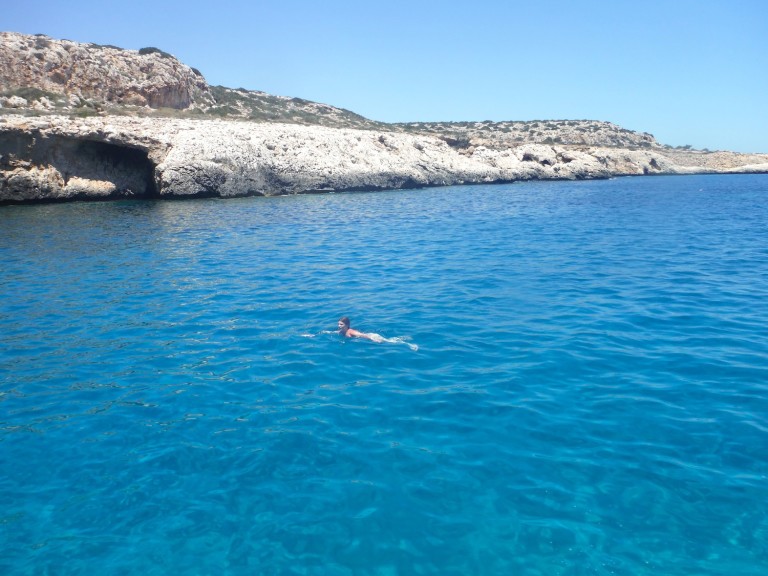 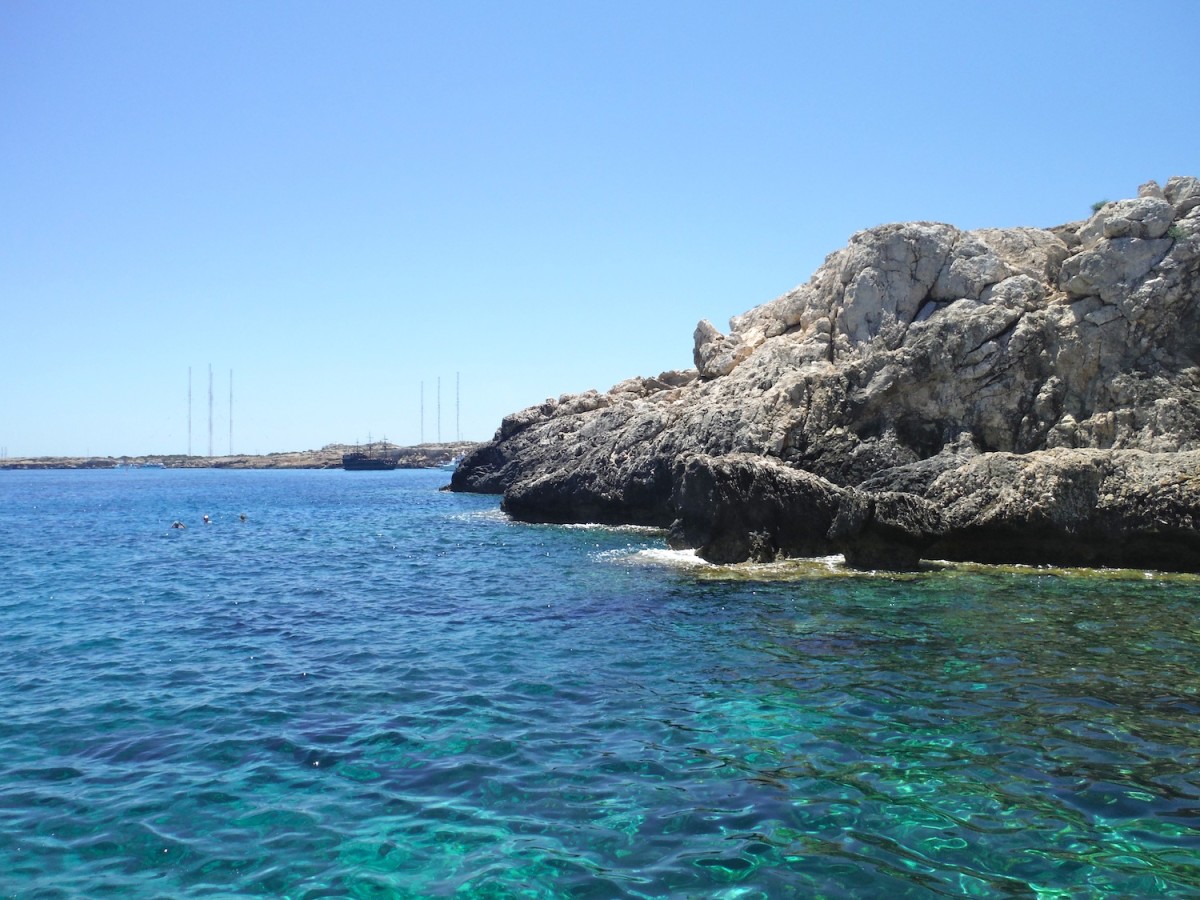 On the trip back the boat drives near the shoreline so you can get glimpses of the caves and different formations. The formation below was called lovers bridge and you’re supposed to stand under it and kiss for good luck in love. 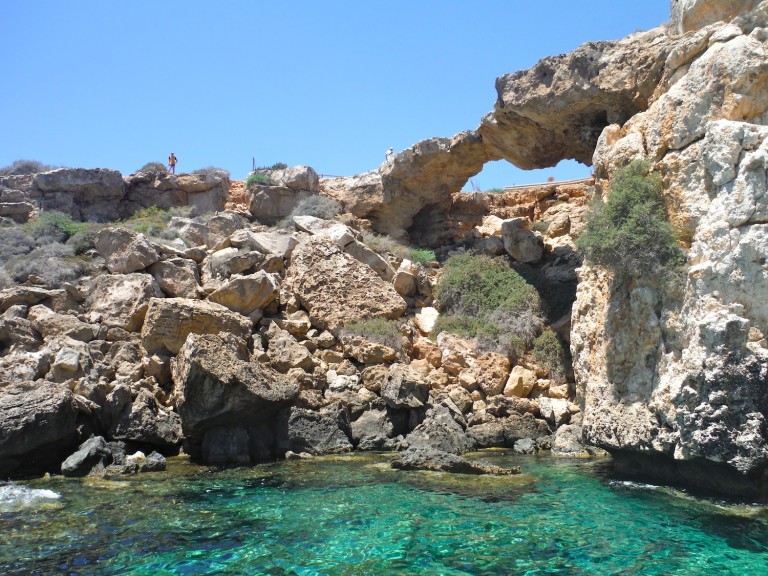 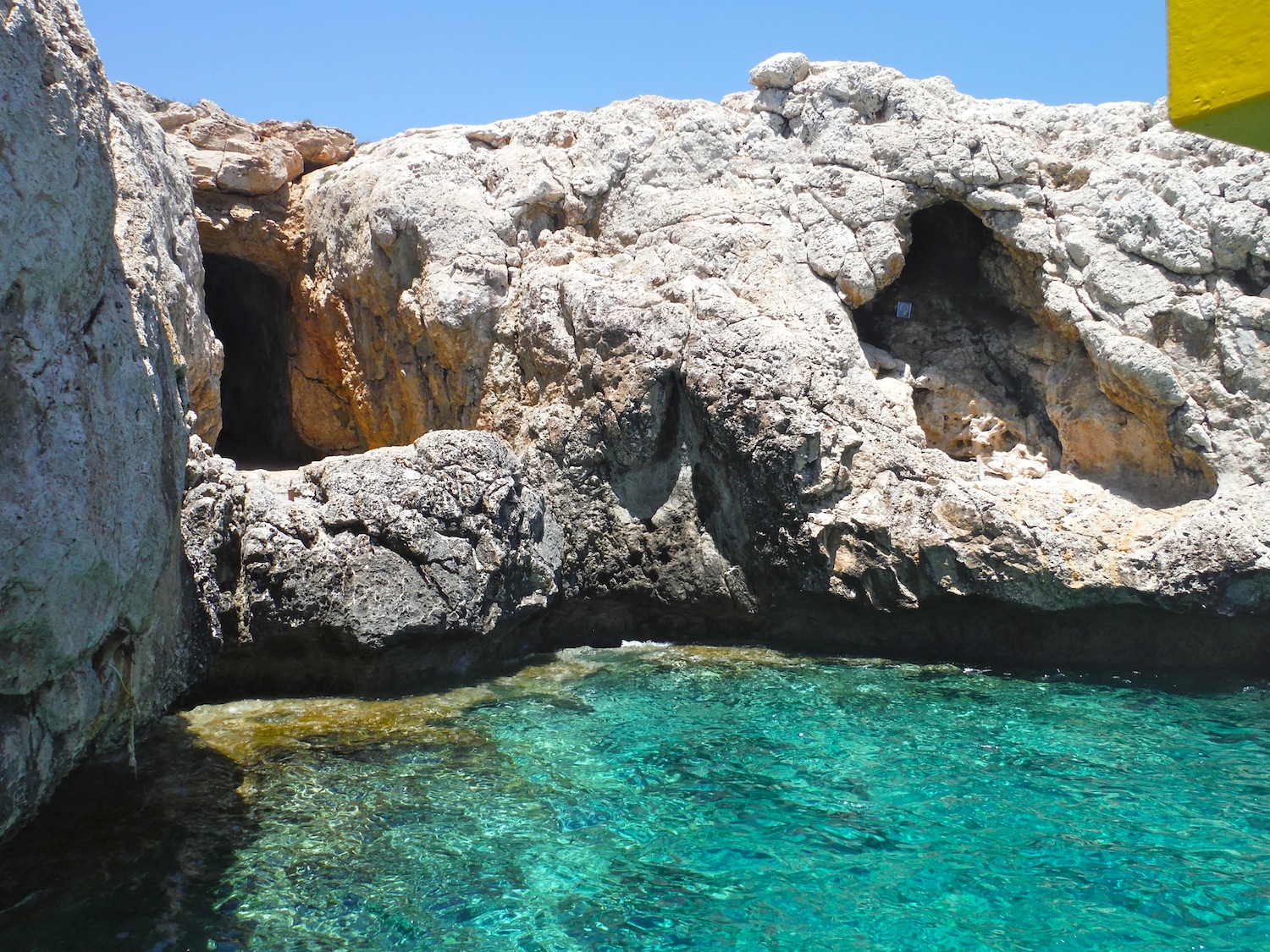 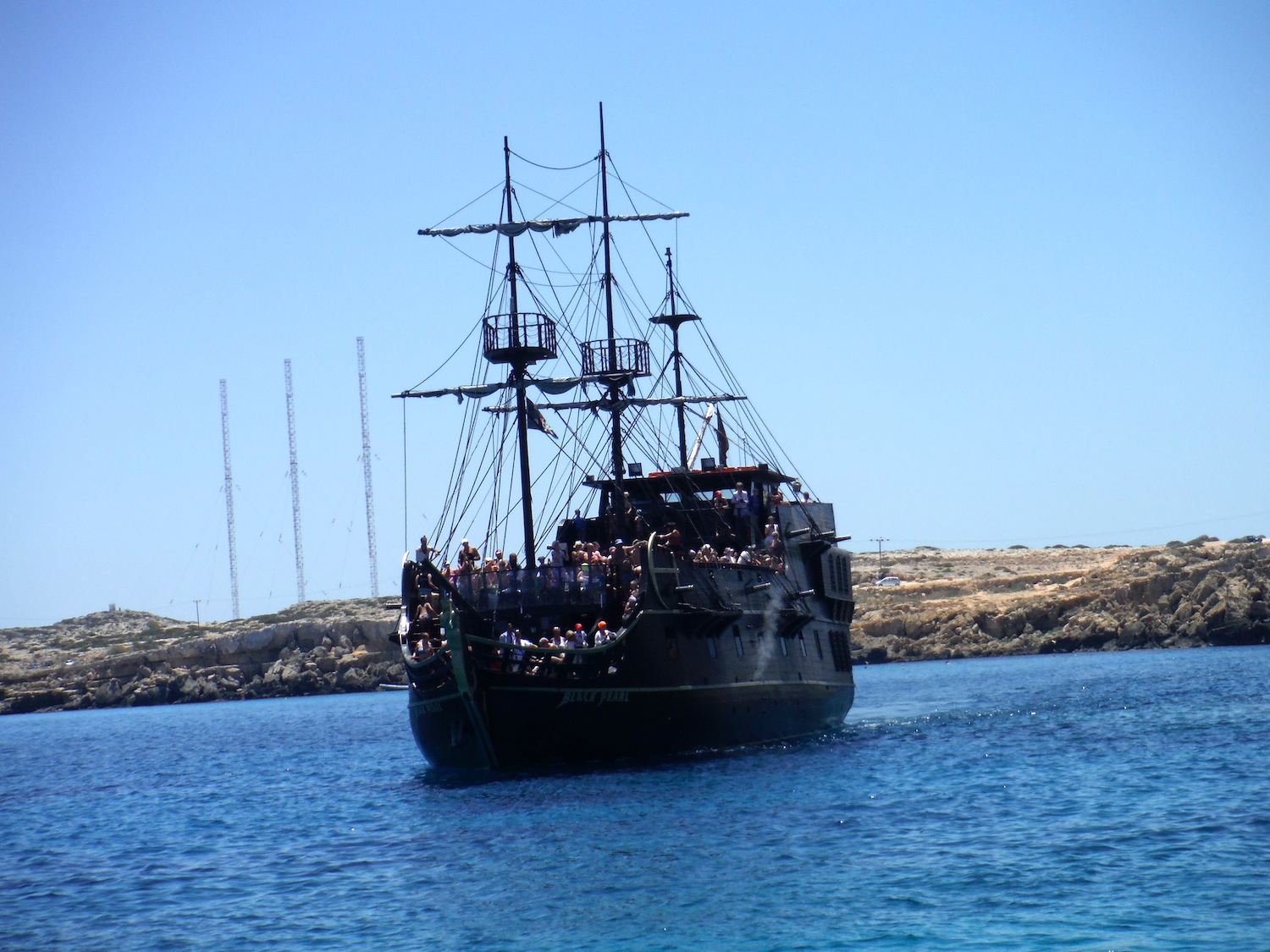 This pirate ship shot at us. Granted, it was just sounds and smoke, but we still all screamed and jumped. Clearly wouldn’t do well in a pirate takeover. 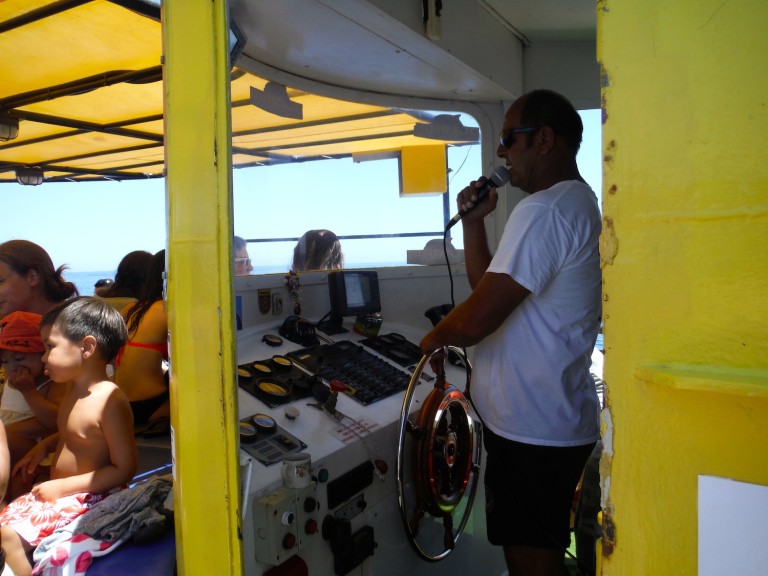 The staff on the boat were probably the best part of the trip. They regaled us with songs sung off key, and even danced to local music on the way back. They made it a really fun journey the entire time.
I’d totally recommend this boat to tour on, as the guys were great, and the fact that it was smaller than some of the other boats meant there was less problems getting spaces and a good view. Plus, um hello theres a FACE on it. And it’s yellow. We also discovered the same company ran our water sports adventure day, but thats a post for later.
Previous Post
Next Post