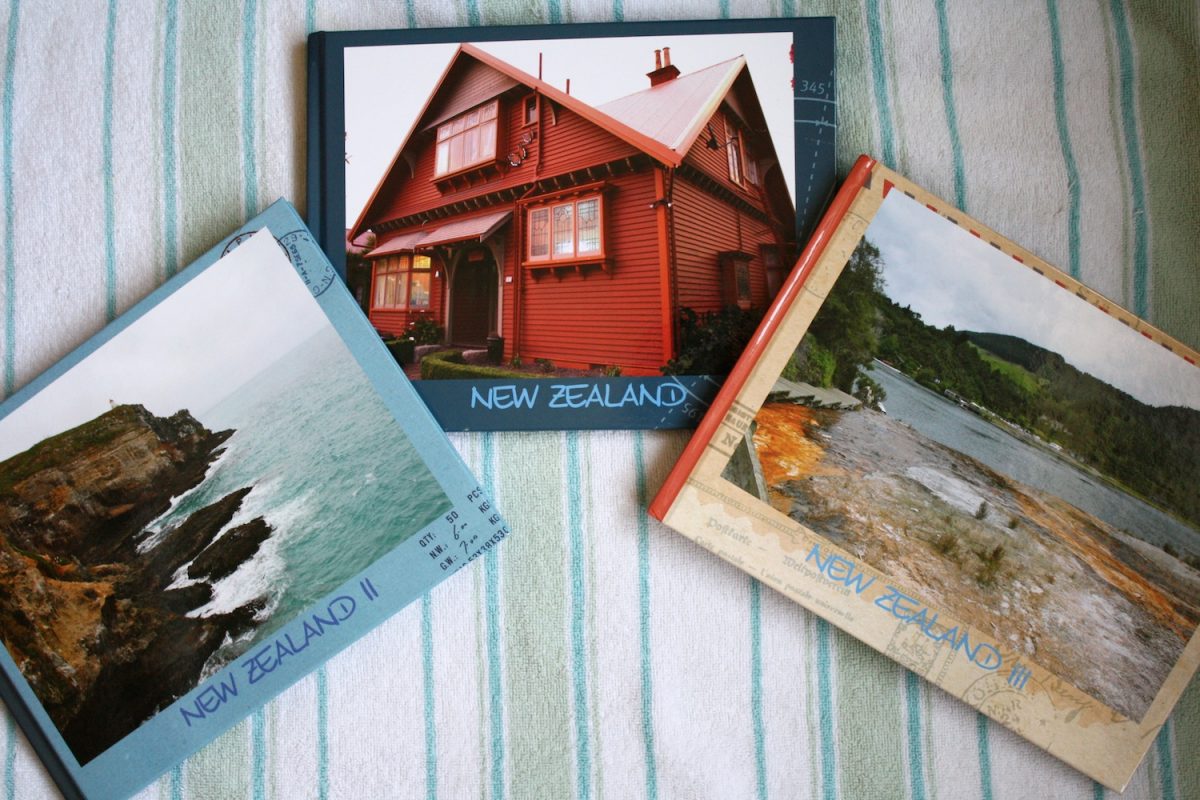 I wanted to share some photo books I’ve gotten printed in the past year, because I was super impressed with them. I used a company called Photobox, and originally bought a Groupon voucher for £25 that could buy my a 100 page photo book. I’ve been wanting to get our New Zealand pictures printed for ages so that we could share them with everyone.
The books are fantastic, I don’t know how I could improve upon them. I opted for the glossy cover, and you can size the picture on the front smaller than I did if you’d like. The 100 page books on the website retail for £100, which to be honest I think is pretty steep, but I used another Groupon voucher for my second book, and got a 70 percent off code e-mailed to me that I used for the third. Once you are on their mailing list it seems like the deals are never ending which is good. 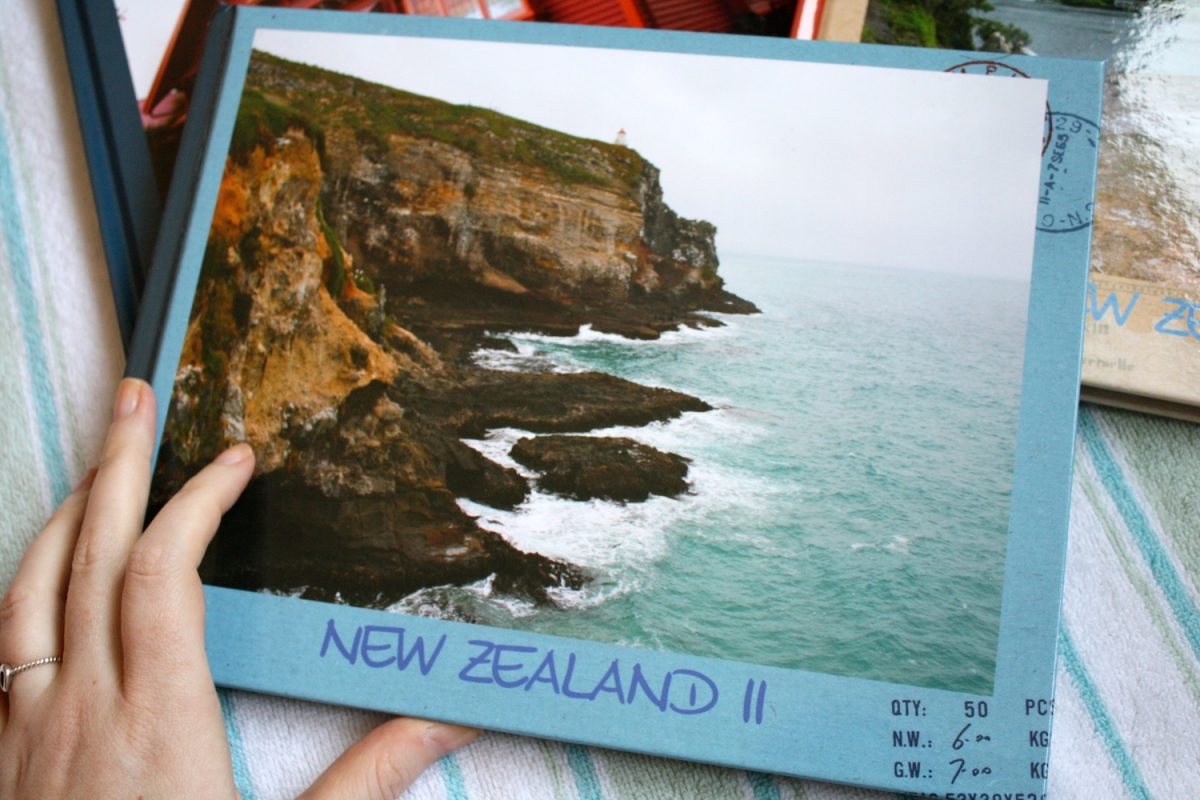 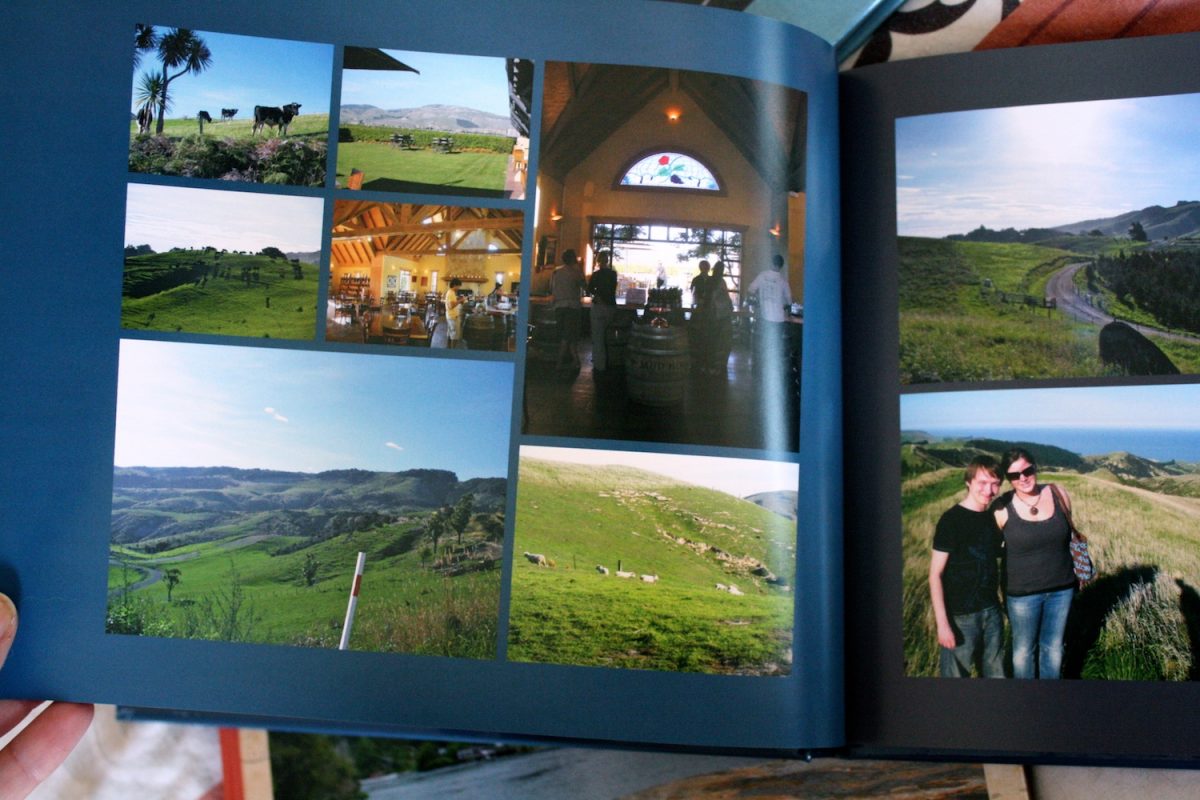 Inside the books you can customise your layout, but I found it a lot easier and quicker to upload my pictures in the order I wanted them in the book, choose the autofill option, and then rearrange the pages and picture sizes to what I wanted. Most of the layouts worked really well, and on my second and third books I realised I could make the pictures bigger if I wanted. You can’t use any special symbols, but I used some asterisks in some gaps just to kind of fill it in. You can also include writing. 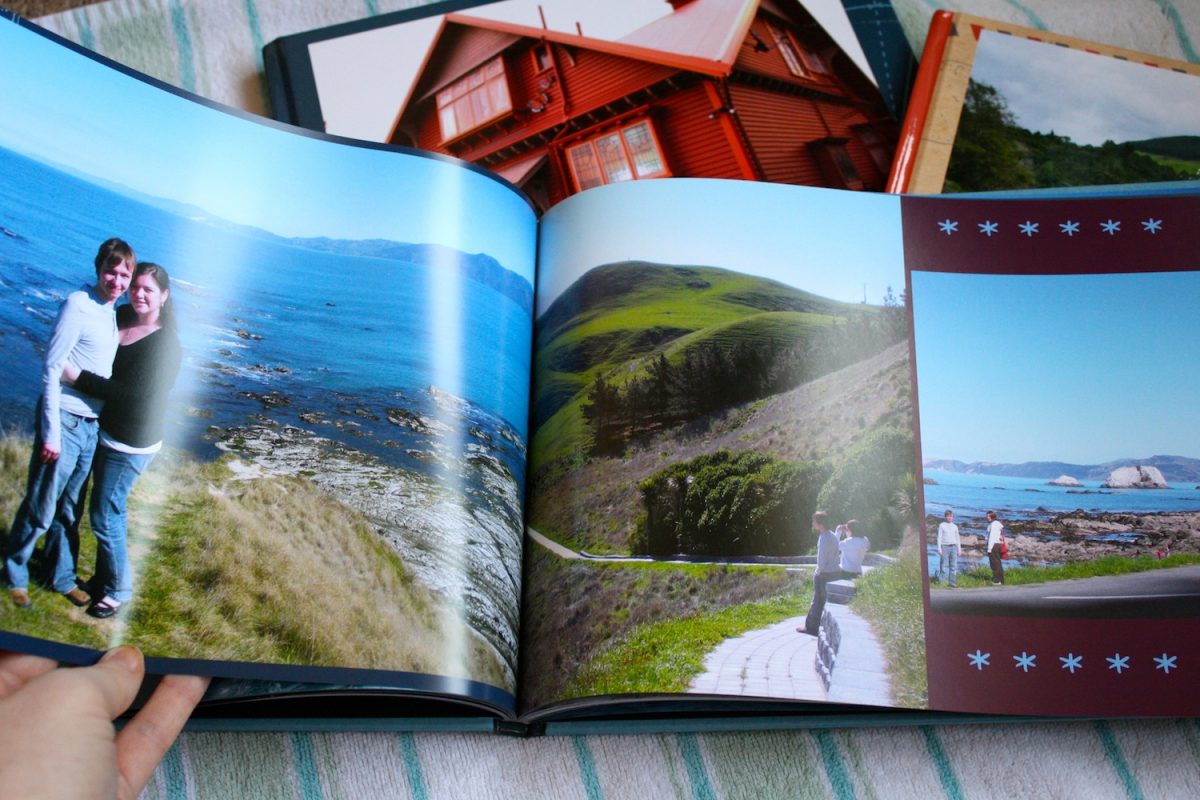 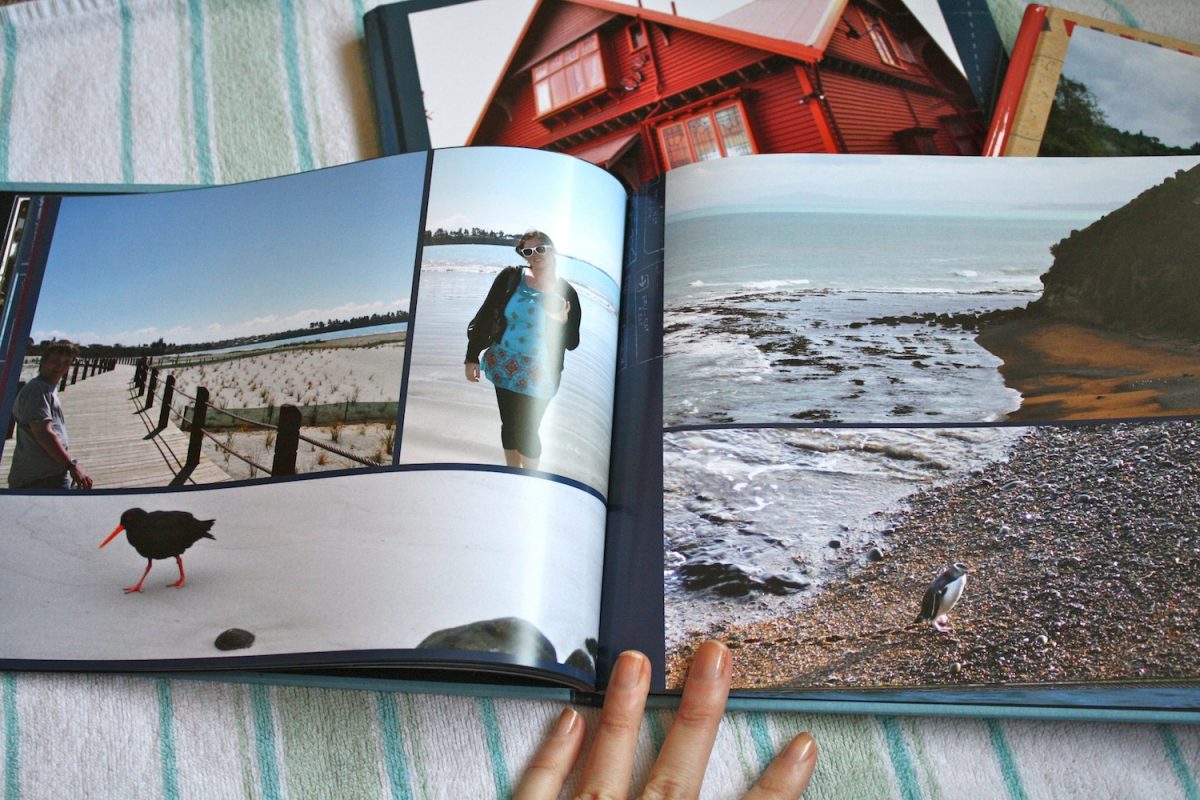 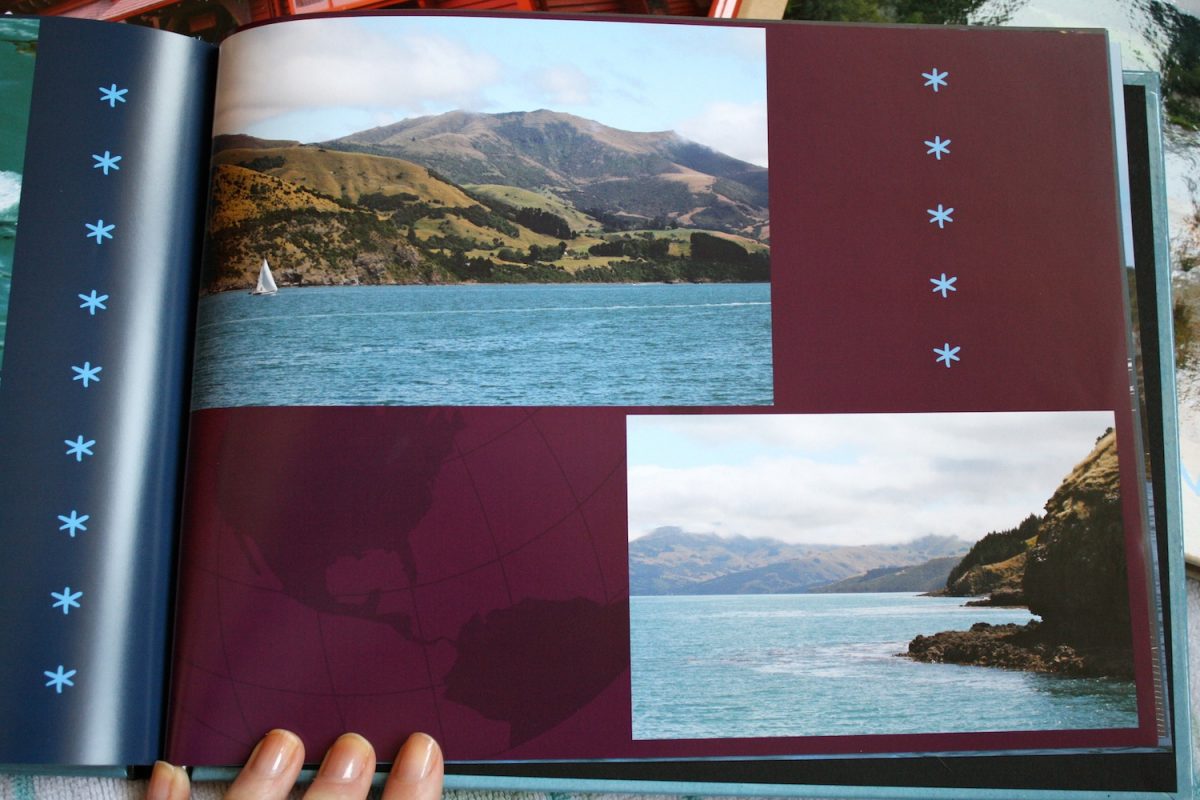 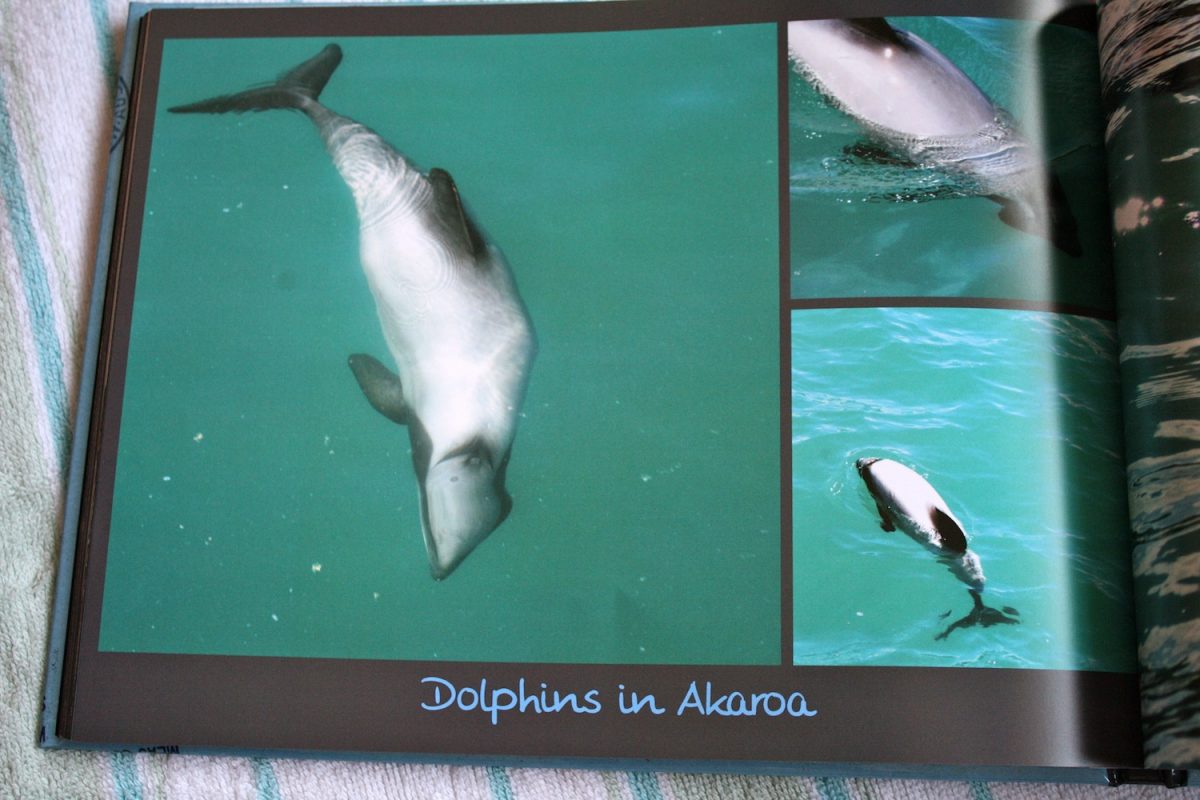 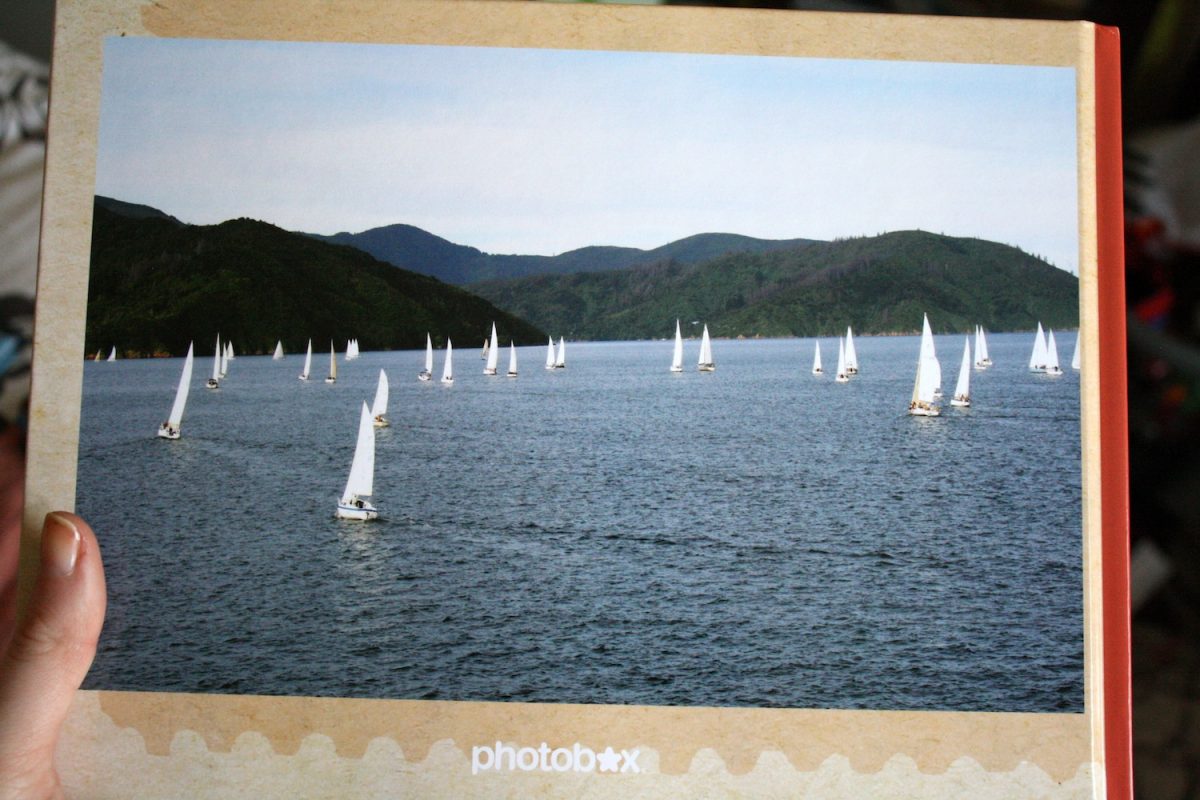 You can choose different background colours, stick with a theme, whatever you want really. I thought the quality of the printed images was great, and I love how professional my books look. I also like the added bonus of being able to add a picture to the back as well. I’m so in love with them, and flip through them when I’m feeling nostalgic. Beats just hoarding images away on my computer! I want to make photo books for everything now.
The only think I would suggest is regularly saving your book as you are working on it. I lost some changes I had worked on because of bad connections, but other than that, the website was pretty straight forward.
Has anyone got any other photo book sites I should try?
Previous Post
Next Post