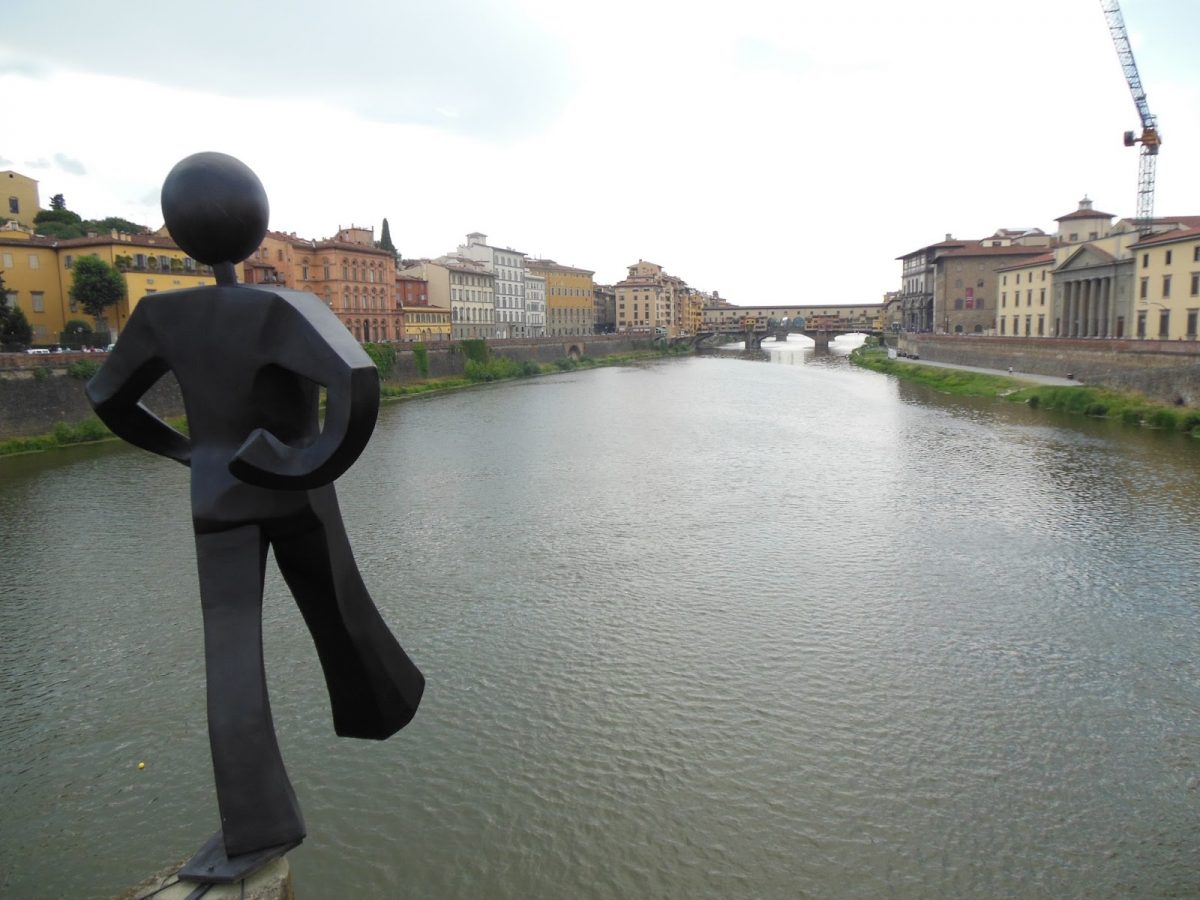 I love this monthly travel link up, but was a bit stumped when the topic was announced as ‘things you’d never do again while traveling’. I’ve done some pretty crazy things, but nothing I would never do again. I even put the question to Adam to which he replied “never drive in Italy again” but that was him, and yes while stressful to be honest we would still probably do it again. Gluttons for punishment. So I thought about five mistakes I’ve made in the past that I’ve since changed my attitude towards through going on our adventures. 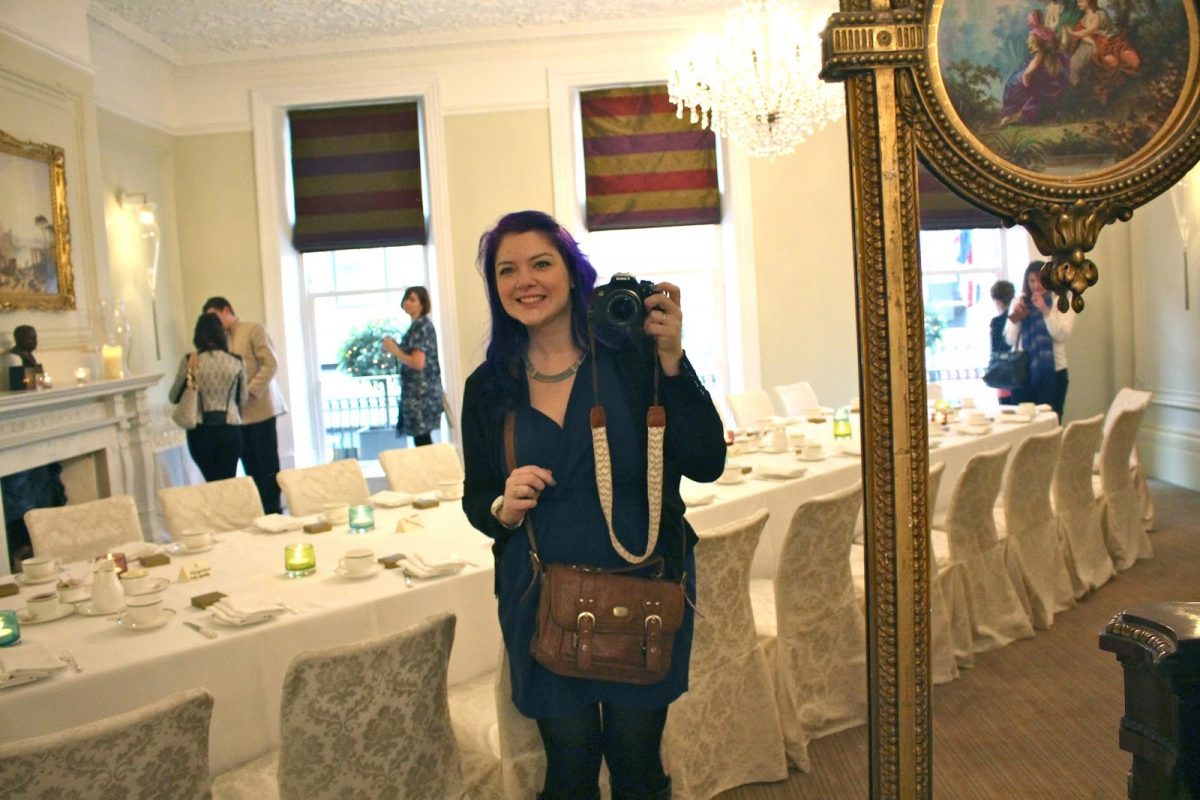 Be afraid of getting my camera out for photos.

I used to get really self conscious taking pictures of things. What would people think of me? They might call me a tourist! ‘Who cares’ has been my attitude the past few years. This was especially hard to get over when I got my first large DSLR camera. Soon the awesome pictures I took to remember the experiences outweighed my embarrassment and self consciousness. I unabashedly whip my camera out whenever I want now. I’m also better at getting my picture taken with monuments and the like. 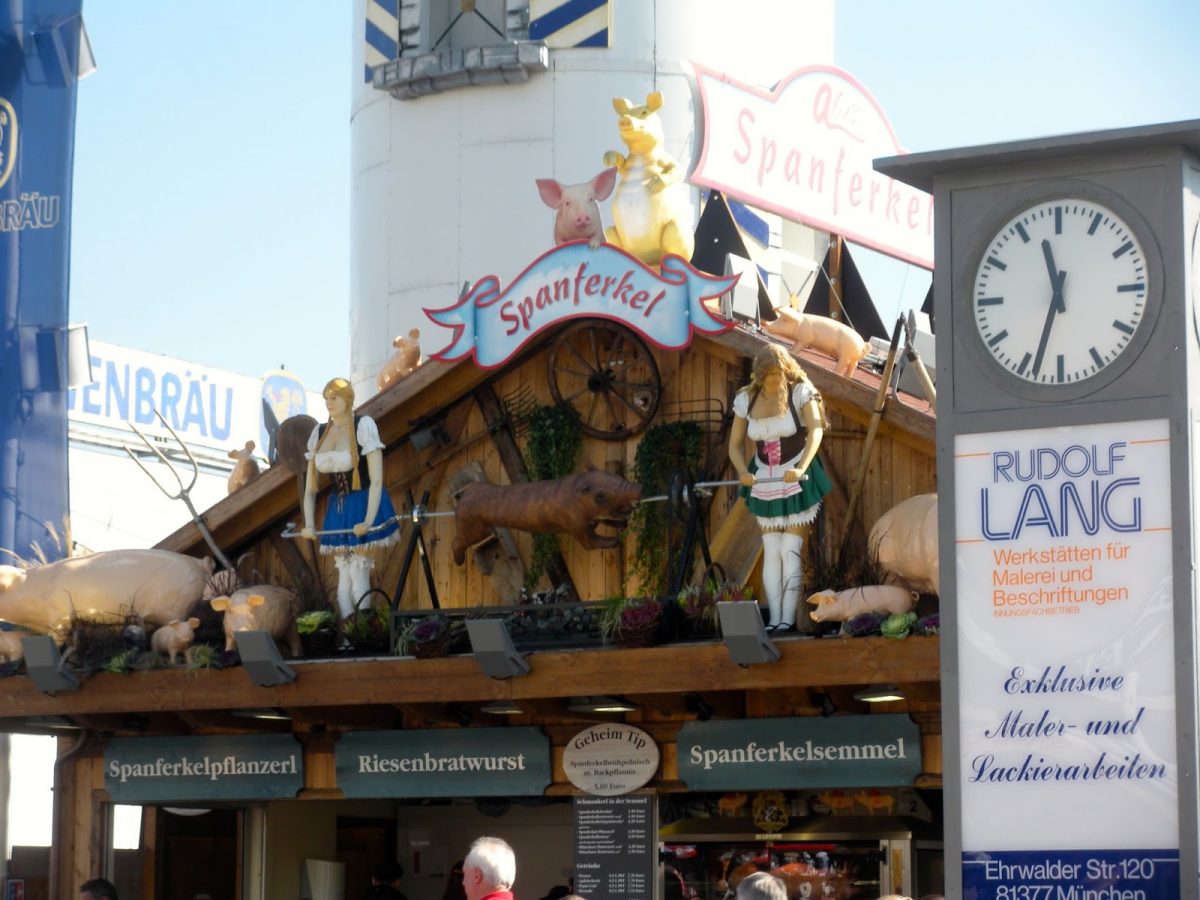 Be fearful of traveling to a country where I don’t know the language.
I took Spanish in high school so went to Mexico on a school trip. It didn’t seem horribly hard at the time as I’d gotten quite good at understanding Spanish, if not a little slow at speaking it. Even when I went to Italy my Spanish knowledge got me by in understanding things. The first trip abroad where I genuinely knew nothing of the language was just a few years ago to Germany. As excited as I was for the trip, I was slightly terrified that I’d get myself in some predicament by not knowing any German. Since we were in Munich, a major city, almost everyone we encountered knew a bit of English, if not full on spoke it as a second language. Since then I’ve tried to look up “do you speak English” in whatever language they speak in the country we are going to. 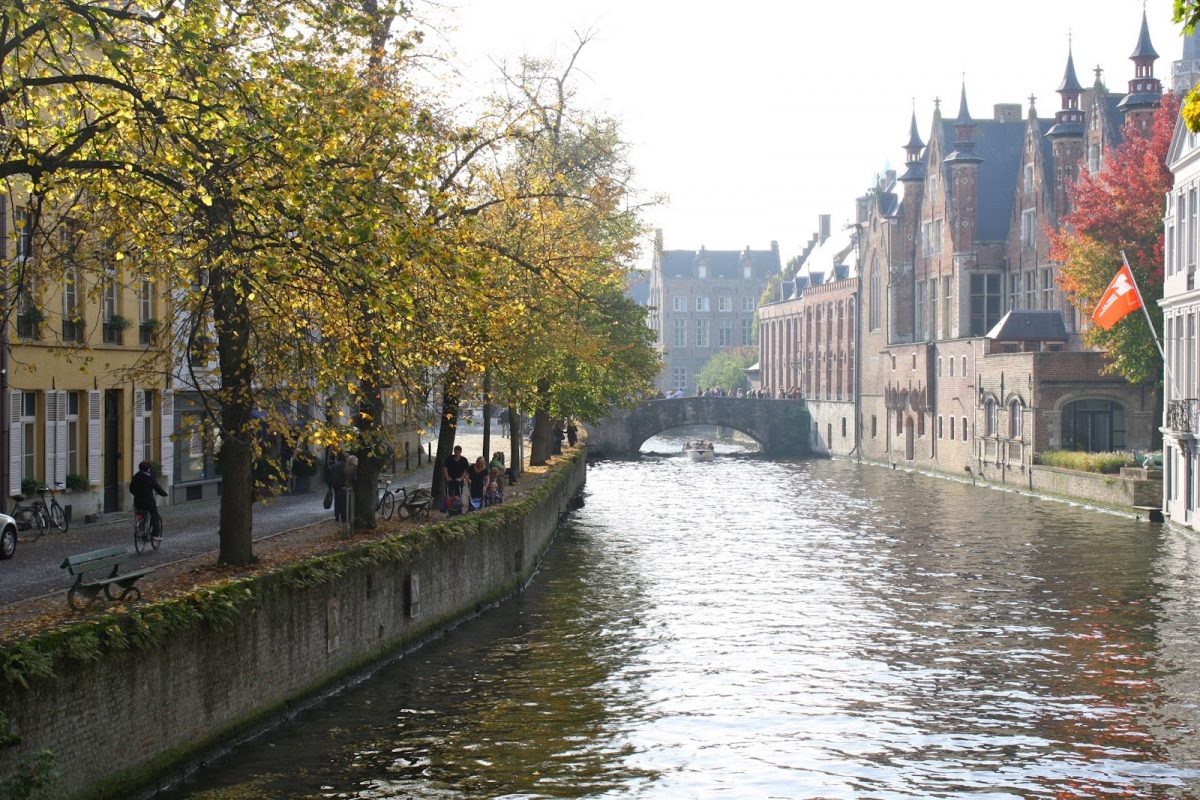 Be too prepared with an itinerary.
We used to jam pack so much into our holidays we had no room to rest!! This has lead to grumpiness, tiredness and general traveling burnout. Our last few holidays we’ve tried not to over plan and just pick a few key things we’d like to do or see, and give ourselves time to go back to the hotel to nap if we want, plan last minute things, and take our time at nice restaurants without having to be somewhere after. When we went to Florence with our friend we had a full day with nothing planned and ended up booking a day long Tuscany excursion which turned out being one of the most fun things we did on the trip. It also gives you time to take in your surroundings and just chill along a river or in a park if you want. 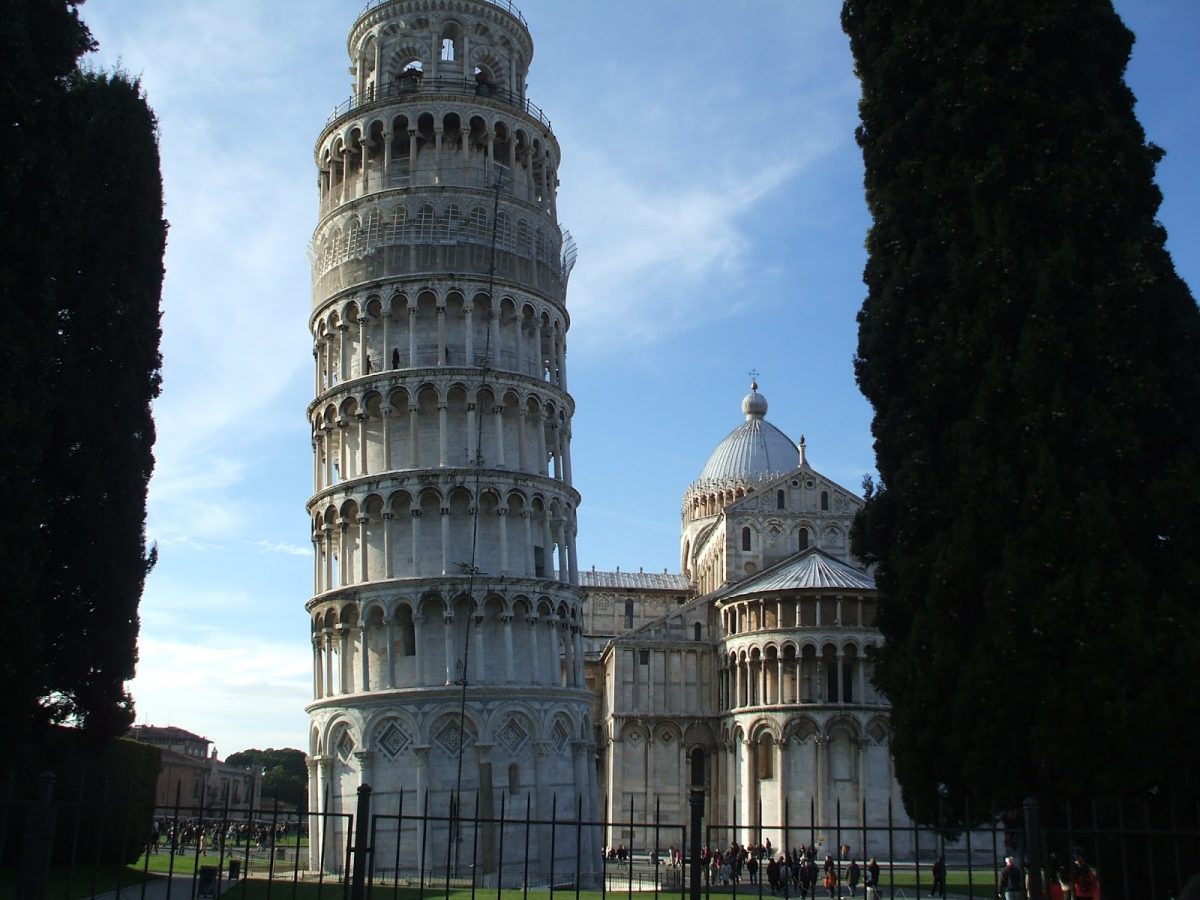 Be hesitant about tourist attractions.
I’ve touched on this before in my guilty pleasures post, but I love me a good tourist attraction! They tend to be popular for a reason and just because someone else has been there, isn’t a reason not to experience it for yourself. 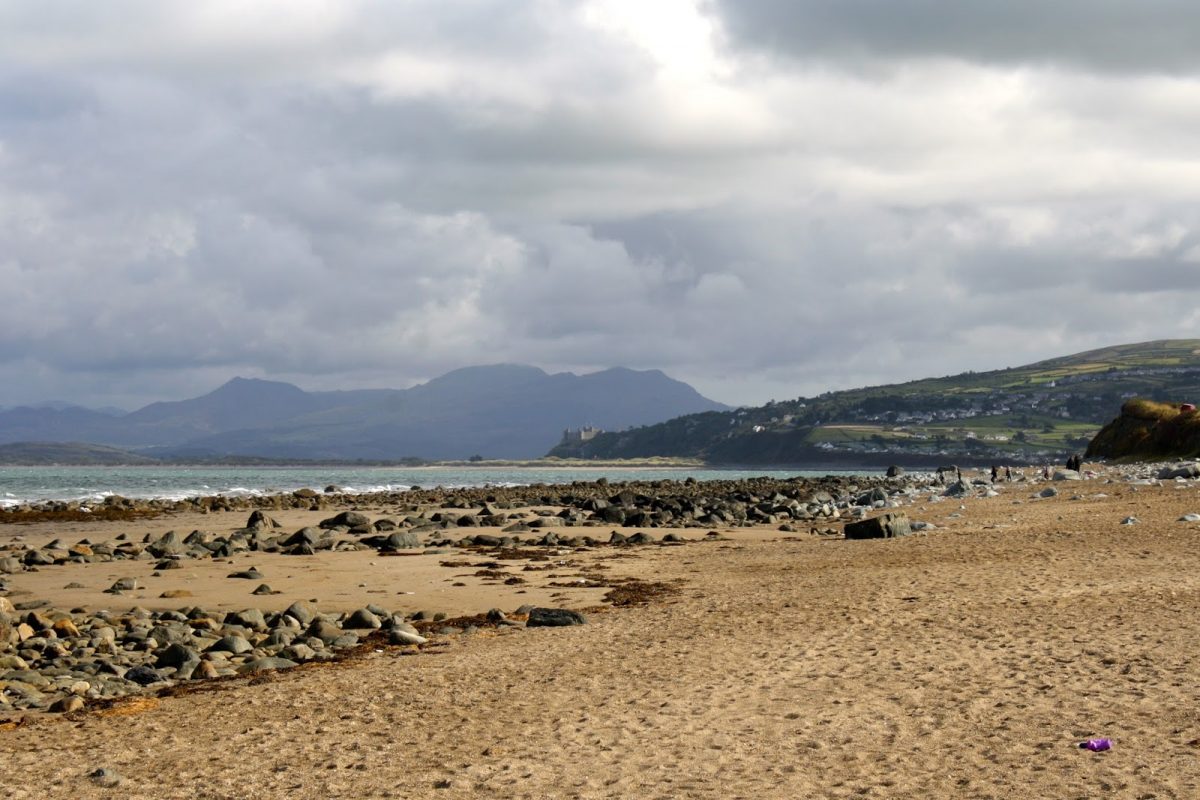 Be too selective about where I want to go.
Living in the UK, I’m quite fortunate that you can get pretty cheap flights to place in Europe, if you’re flexible about when and where you want to go, and I intend to take full advantage while I can. In the past I never would have thought to go to Iceland but reading blogs have opened my eyes to a whole host of countries and cities I may have previously disregarded that have amazing things to offer. Wales was also never really on my radar, and while it’s in the UK, it’s a place that I’m so glad I visited as the landscape is very different and gorgeous. I used to have a list of a handful of places I wanted to visit first before going anywhere else, but now if the opportunity presents itself to go anywhere, I’m game. Funny enough Australia was always my number one country I wanted to visit and I still haven’t been there. So think of everywhere I would have missed if I insisted on waiting until I went to Australia!
Are you guilty of any of these? What are some old travel habits that you’ve overcome?
I’m linking up with Emma, Kelly, Rebecca and Shikha for the Guilty Pleasure link up, so go to their blogs to see what other people’s Guilty Pleasures may be. 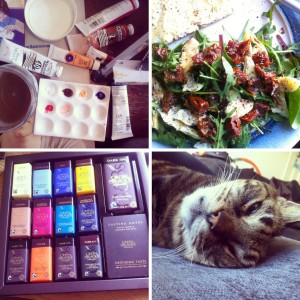 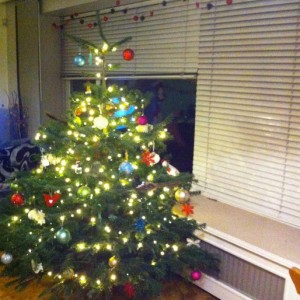 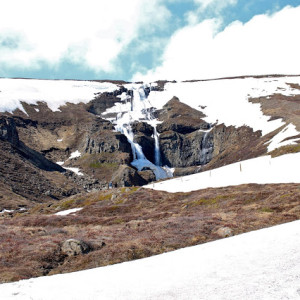 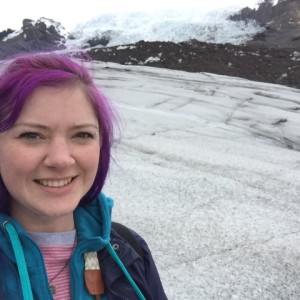 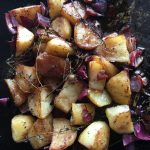 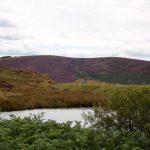 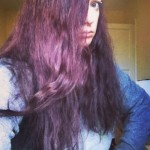 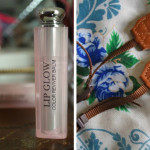