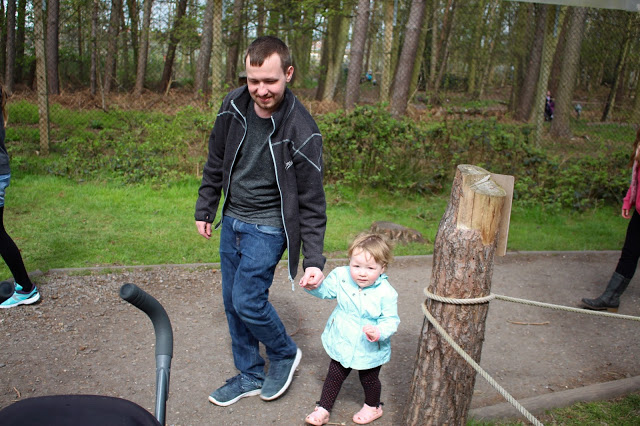 Having a young neice means excuses for days out when we watch her. A few weeks ago it was sunny and semi-warm so we took DG to the Yorkshire Wildlife park. We are no strangers, but it’s the first time she could go and run around, and run around she did. 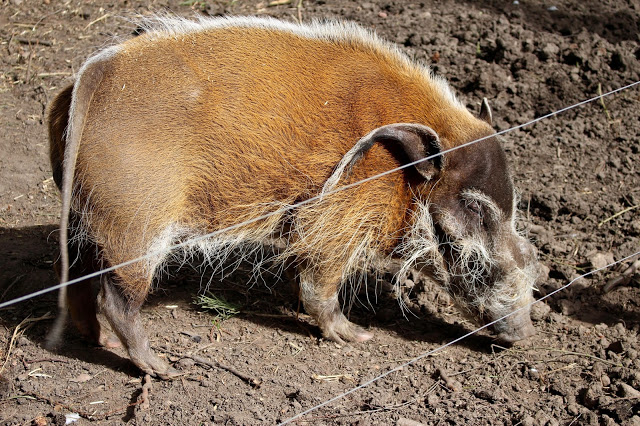 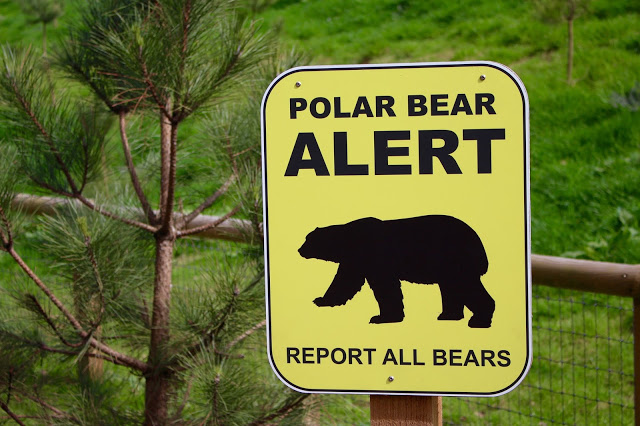 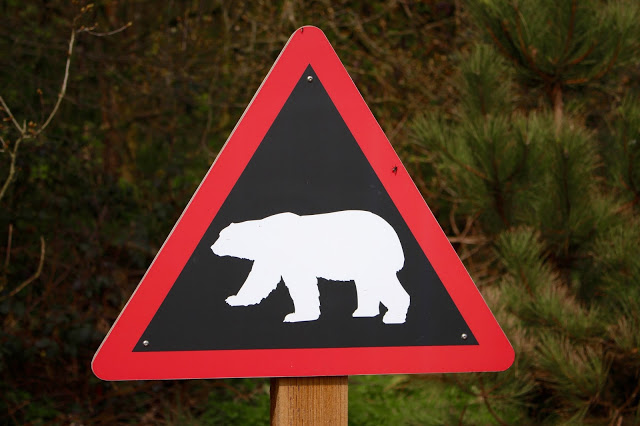 We haven’t been since last year, right before the first polar bear arrived at the park. Since then, another one has arrived, but the day we were there, Viktor, the first bear, was poorly so was being watched in a confined area. This left the second bear Pixel to roam around his area. 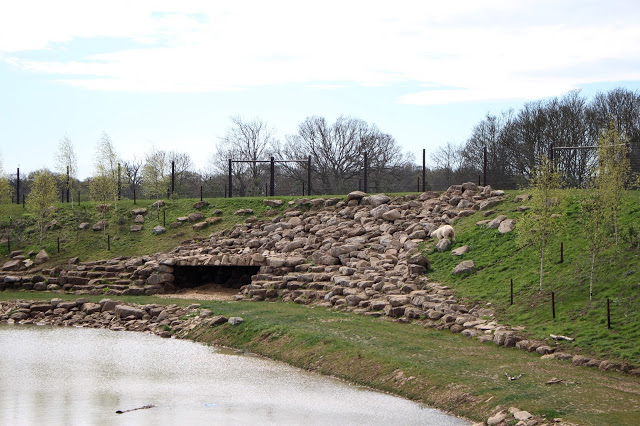 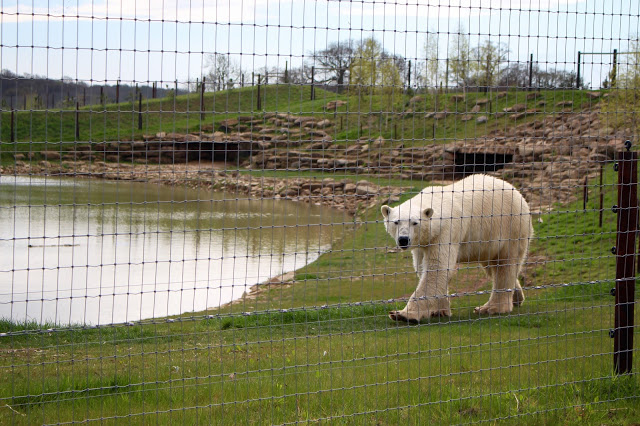 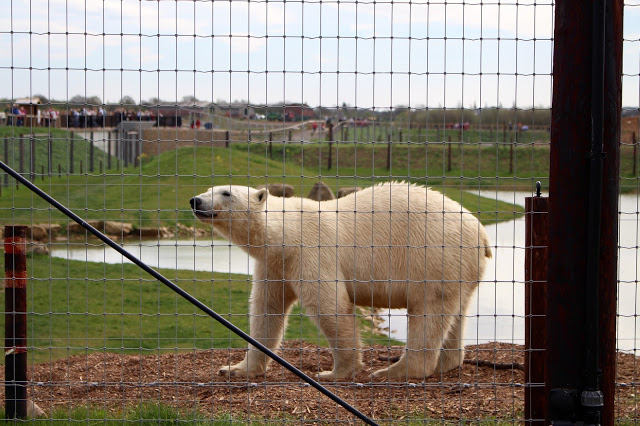 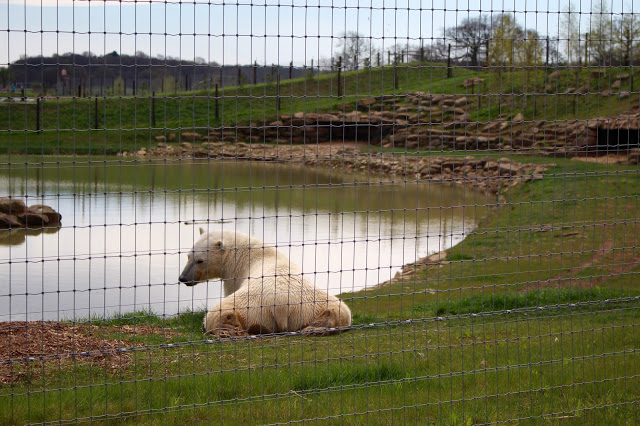 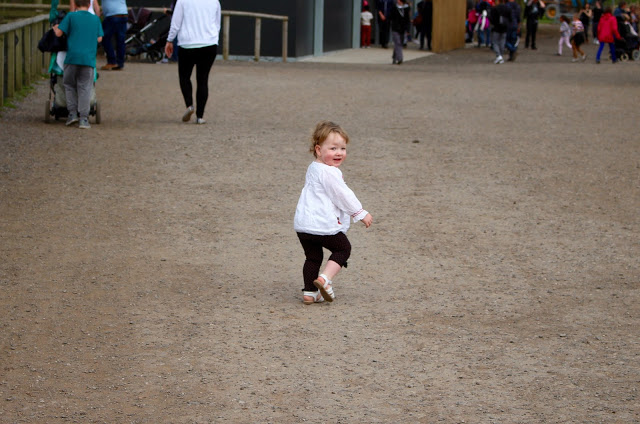 This was our view of the child most of the day, whatever way you wanted to go, she wanted to go the opposite. Good thing we had no time constraints! 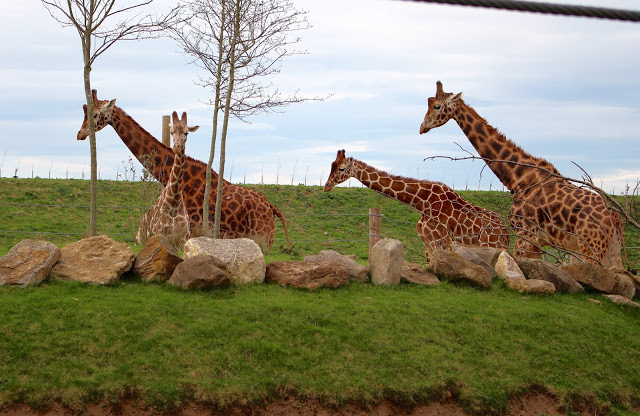 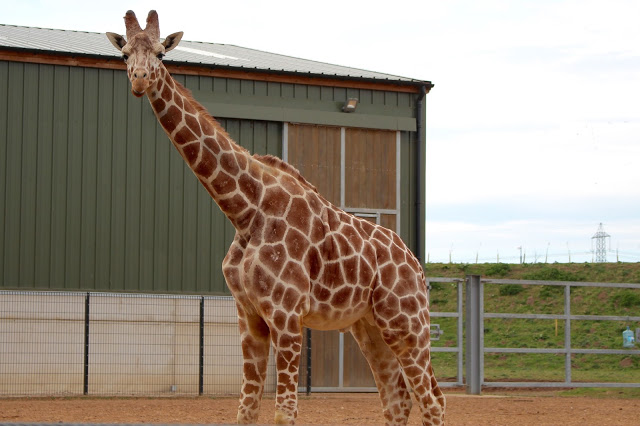 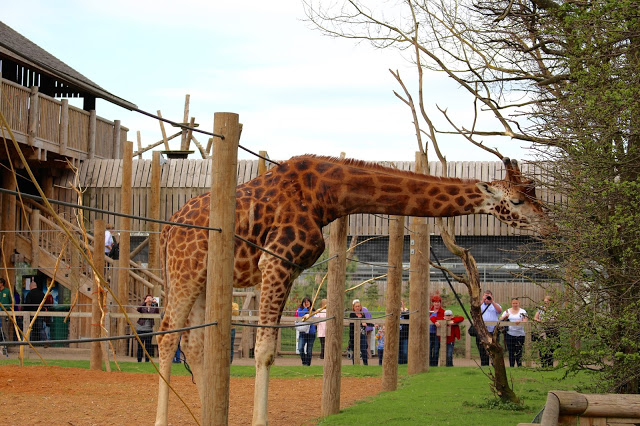 We spent a fair bit watching the Giraffes who were a lot more active than I’ve ever seen them. They even came right over to where I was standing at the fence! While I snapped photos Adam was off chasing the kiddo. I was eyeing all the kids on leashes and thinking they were smart parents that knew what lie ahead at the zoo. 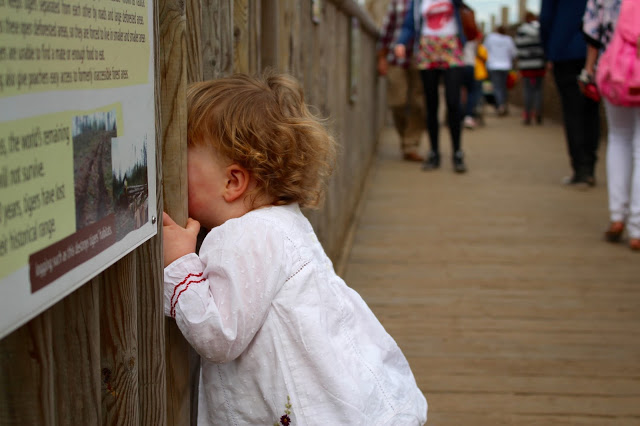 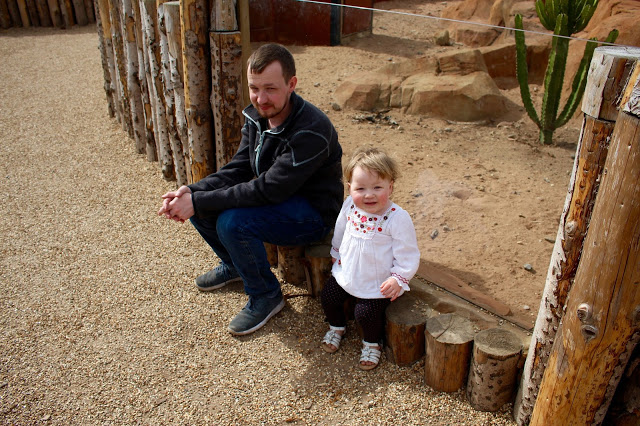 She was so cute though pressing her nose right up to the glass and watching the animals, she loved it! Of course we loved it too, as always. Even since last year they’ve come leaps and bounds building new massive enclosures for the animals. It’s great to hear about the conservation efforts taking place and their expansion plans for the future.
You can find more of my Yorkshire Wildlife park posts here. 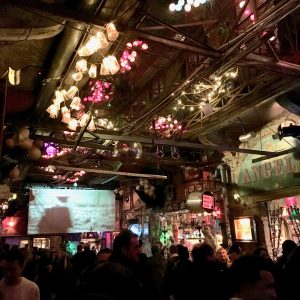 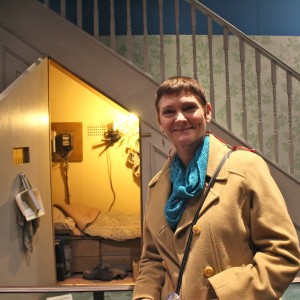 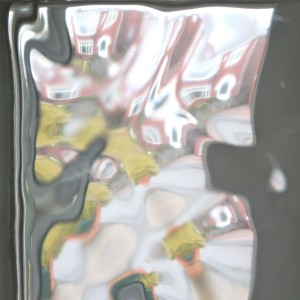 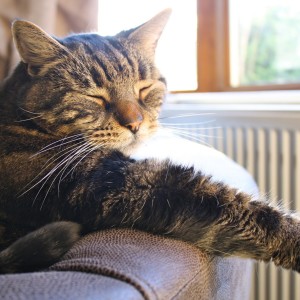 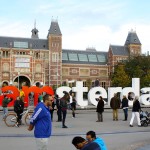 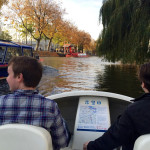 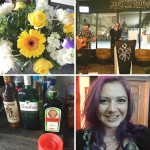