So apparently I took no pictures on my phone this week aside from these two, but we did actually do things!
The first picture is of some opera singers we went to see in a Regent square, a small park in Doncaster centre. It was St. Leger week this week so there were lots of activities for race goers to go to after the races finished in the afternoon. It was great sitting on the grass, listening to the singers, and watching the most dressed up drunks I’ve ever seen teeter about in high heels and giant hats on the grass. It was actually a nice set up and a great night for it, they had a champagne tent, a normal bar tent, and food if you needed to line your stomach from all that champagne you’d been consuming all day. We didn’t go to the races this year as it was just crap timing with house things, but I’m really looking forward to next year already!
The second photo is a book Adam got me for Christmas that has lots of little creative photography projects and different ways to take pictures. I got it out on Saturday to just play around with and really want to try some of the light trail photos in it.
Friday night we went to a Comedy night at Cast, which is the new theatre in Doncaster. We weren’t sure what to expect, but were pleasantly surprised and in stitches laughing most of the night. We met up with Sarah and her bf there as well, I saw she posted a picture on Instagram and was like, “hey we are going to this too!” so it was good to have laughing buddies. One of the comedians was an American woman, and as soon as she started her set I got really excited. I love it when I come across Americans in Doncaster because it’s super rare. They had a caption contest, where there was a picture and you had to come up with a clever or funny caption to win tickets to the next performance. Adam wrote a rude poem he had learned in school and was too embarrassed to claim it so wrote my name on it. Wouldn’t you just know we tied with another person and won. So looks like October 4th we’ll be going to the next one for free! Score.
I finally sorted through my massive amounts of pictures and picked the ones I wanted to share here, so all going to plan you can expect to see a castle and what I got up to at last weekends photography workshop in Sheffield. Catch me getting organised (don’t expect it all the time).
Previous Post
Next Post 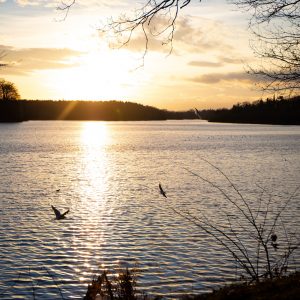 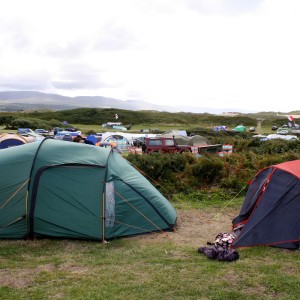 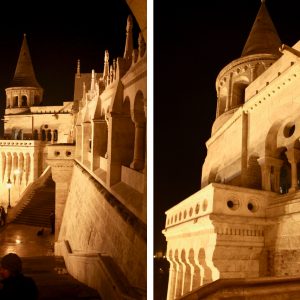 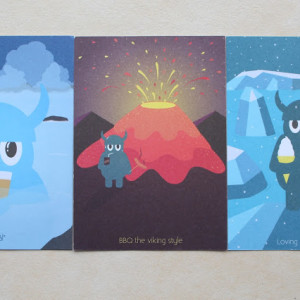 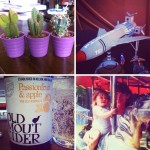 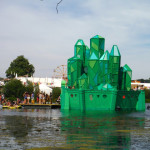 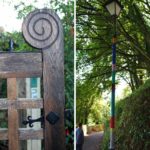 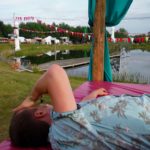