{Pancakes // Lip saviours // NOTD}
** Tuesday we made pancakes like the rest of England, I must be getting older when I’m more excited for pancake fillings than the beads and drinks of Mardi Gras.

** I snapped up a couple Vaseline lip balms to try to sort my lips out. I’m in love with the rose one.

** I’m still obsessed with dotting my nails with my BarryM nail pens. I love this little circle/dot design.

{Laundry helper // Best friends // Soaking up the sun}
Jack has gotten a lot braver about laying on the bed no matter what’s going on around him. He lays on us through the night no matter how much we move, and when we were stripping the sheets and duvet cover off the bed, he was refusing to move. I actually had to pick him up and move him, lazy.

{Wind turbines // Sudbury Hall // Firecracker}
Saturday we drove to Derbyshire to go to Sudbury hall and the museum of childhood which was also there. It was such a nice sunny day. On our way home we went to the mall so I could pick up some stuff from Lush, and to have some dinner. We went to Wagamama (as we often do) and I decided to branch out from my usual udon noodles, and try this dish called “Firecracker”. Firecracker it was! Now I’m the first person to dump hot sauce and chilies on everything I eat, but even for me this was almost inedible. I think when you are cooking with chilies if you get a hot one, it can be deadly. I think they put five of the hottest chills they had in this, I actually felt like my face was going to explode and barely managed it. Safe to say I won’t be trying this one again as I’d quite like to keep my tastebuds in tact!
Previous Post
Next Post 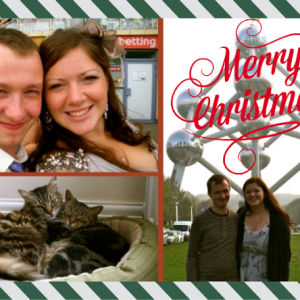 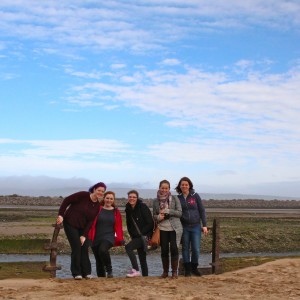 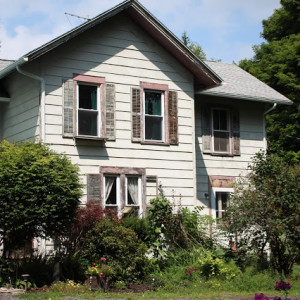 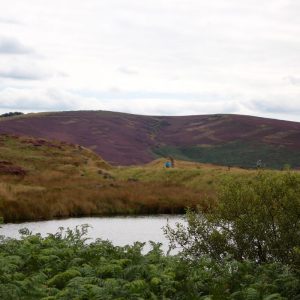 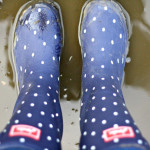 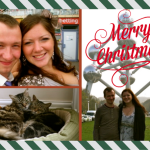 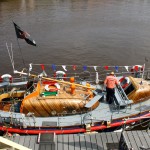 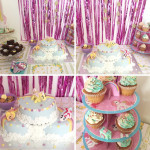