{Making homemade soft tortillas // Chopping my mop // Cat’s and paper}
This week was full of so many crazy happenings, that it’s hard to keep it all straight and to think it was only one week that’s passed.

** We had our first go at making soft flour tortillas as homemade ones apparently have more flavour. I will have to play around with this because while they worked out, they weren’t very flavourful. It’s also a lot more work than the recipes will have you believe!

** I haven’t had my hair cut since August, (unless you count that time in November where I chopped the ends off making it straight across and bushy, but we won’t) so I had a much needed hair appointment to get layers put back in and get rid of some dead stuff.
** Cat’s and paper, enough said.

{Birthday Flowers // New Books // New Slippers}
** Adam brought me these pretty flowers home for my birthday Tuesday, but I took better pictures in my last post.
** He was also a pretty clever boyfriend and got me The Cuckoo’s calling which I’ve been wanting to read, and an interesting looking Grimm Tales book.
** My friend Bev knows me so well and popped these giraffe slippers among other goodies into a birthday bag for me. I’ve worn them since I opened them they are so soft. 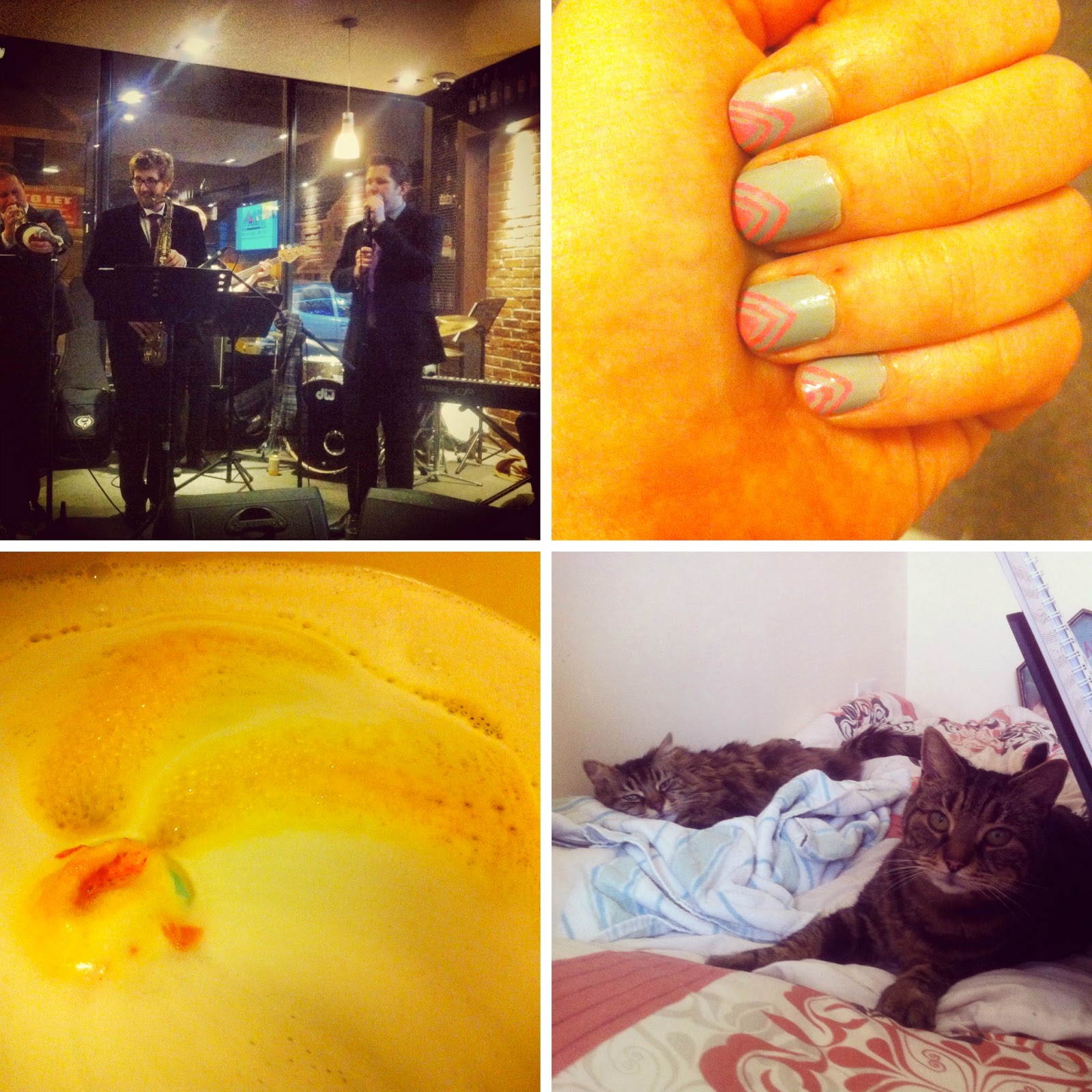 {Jazz Thursdays // Design doodles // Bathbomb time // Kitties}
** Thursday’s at a bar/restaurant near us are Jazz nights, so we headed out for a couple drinks and some entertainment, and the same band is playing this week as well so we plan to do the same.
** I bought the pink and white BarryM nail pens so did a little triangle design with the pink one, still love them.
** Lush bath bomb time, I was pretty glittery and soft at the end of that bath.
** The cat’s glad to see us. 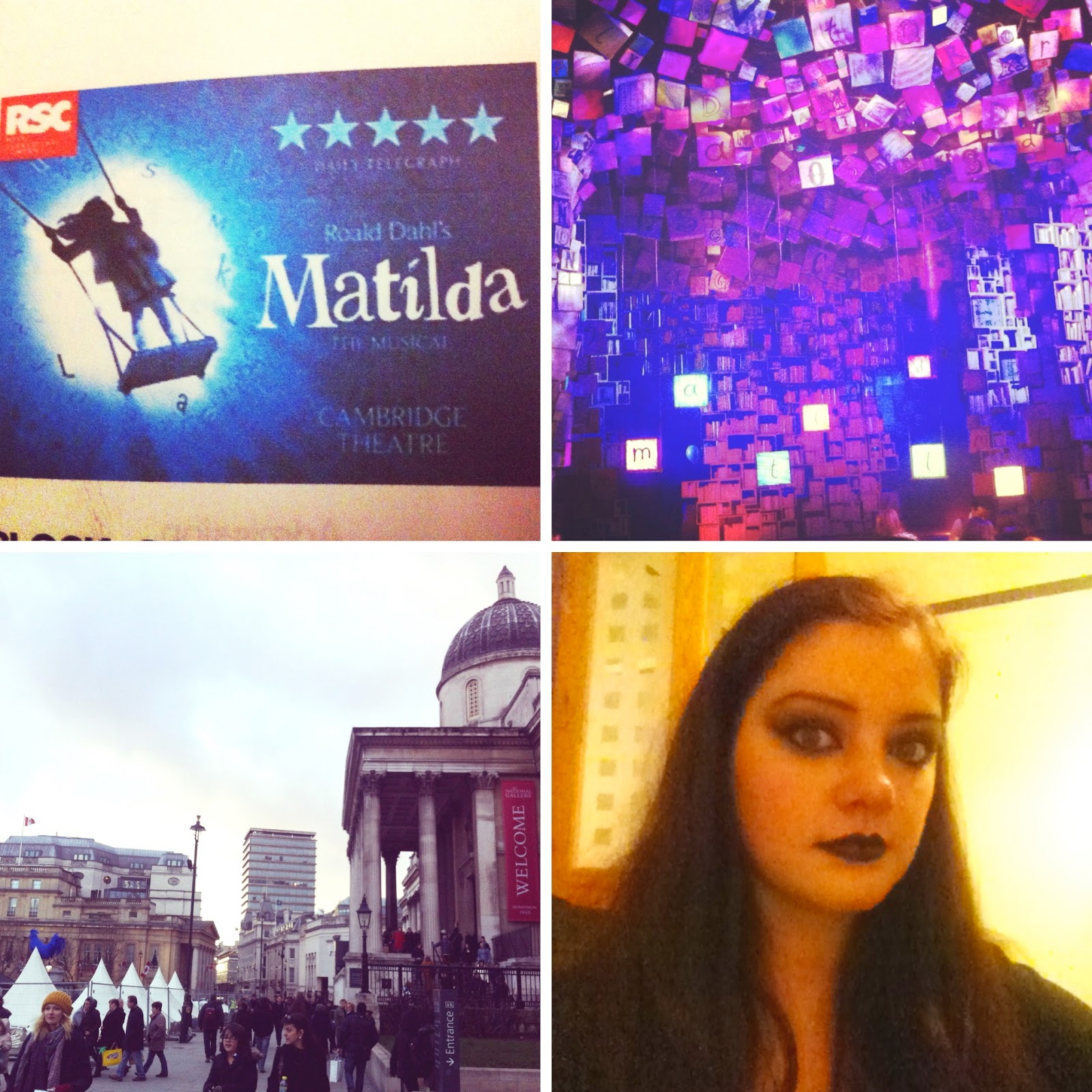 {Seeing Matilda the musical x2 // Trafalgar Square // Goth for a night}
The biggest part of our week was heading to London to see Matilda the Musical on Friday night, which was brilliant. I am still in awe of the talented children in that show, it’s crazy. Bruce Bogtrotter stole the show a bit at the end.
We also had appointments to view some flats since we are trying to move, and let me tell you, this whole process makes me want to gauge my eyes out. Properties get snapped up so quickly, estate agents aren’t honest/aren’t aware of what some of the landlords want, and we had four properties lined up to view, and only got to see two of them. We put an offer in for one, but it was lower than the asking price and the landlord was apparently not as flexible as the estate agent thought. STRESS! So as of right now, we are back on the hunt. Know anything good going in South London let me know.
I don’t wear that much makeup normally but Saturday night was our friend’s birthday party, and you had to dress up as something beginning with the letter E, G, or S (first initials of their names). Adam and I went as Goths as we only had little backpacks to pack things in. I actually used black eyeliner for our lips and it worked out really well because it didn’t really budge the whole night. There aren’t any pics of Adam because he might kill me!
Phew! If you made it through all of that, congrats!
Previous Post
Next Post


Error: Access Token for dannielleksmith is not valid or has expired. Feed will not update. 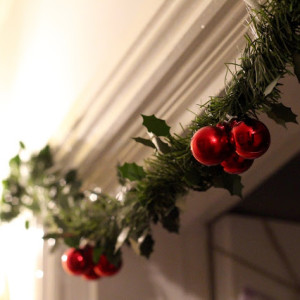 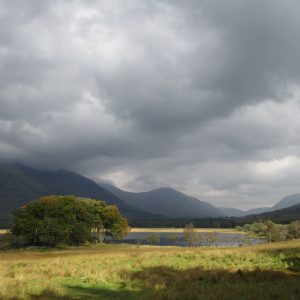 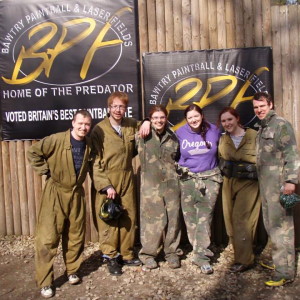 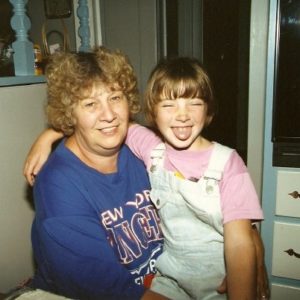 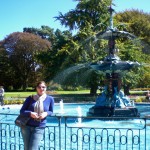 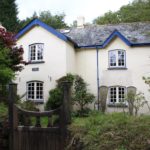 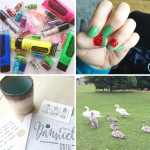 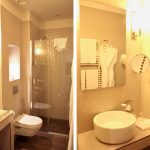