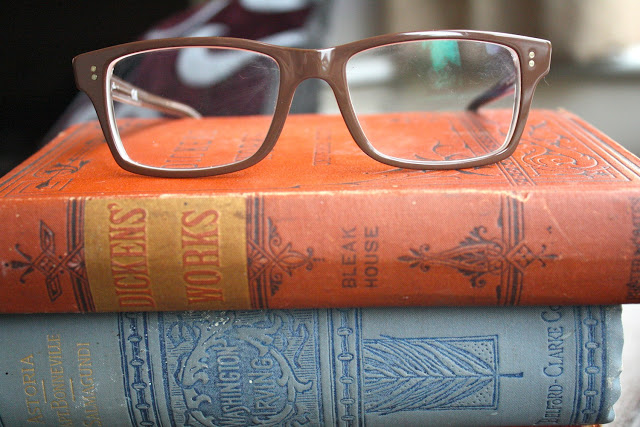 If you’ve ever needed glasses, you know they are expensive. More often than not, your eye will probably be drawn to the most expensive pair in the shop, and with a resigned sigh you decide you do not want to spend the better part of your paycheck on said perfect glasses. My experience with bullying salespeople in the shop led me to purchase my glasses online, for a fraction of the price as on the high street. 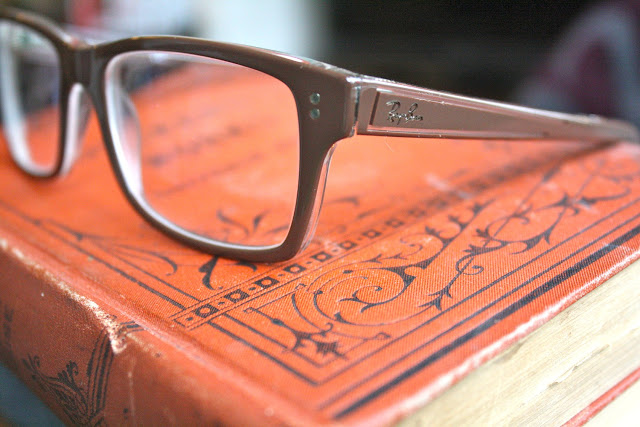 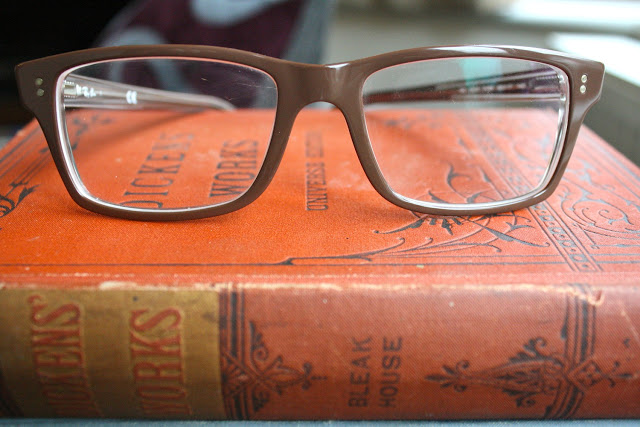 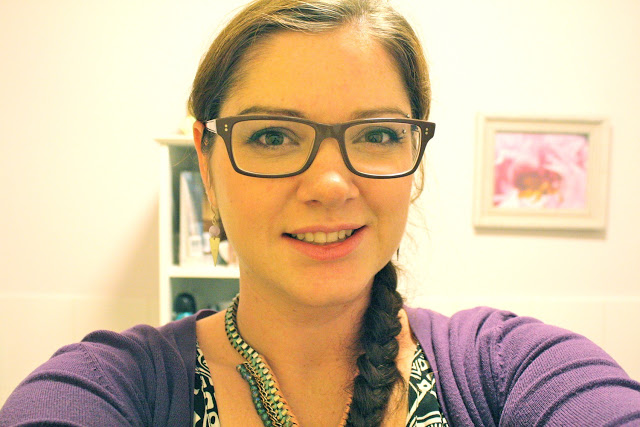 It all started with needing an eye test as I needed new glasses, and I was drawn in by a cheap eye test at an expensive store where they assured me if I bought one pair of their designer glasses, I would get another free, bargain! Not so much.

When I returned to the store later in the week (called Vision Value in case you would like to avoid it, I will be from now on) I wasn’t overly thrilled with the very quick eye test, and it only got worse when I came downstairs to get my prescription from the sales woman. Now, at the weekend after looking at my perfect pair of glasses, I searched online for a picture of them to send to my boyfriend. I then found that the exact same pair of Ray Ban glasses I wanted, were about £100 pounds with anti-glare lenses, compared to the £330 quoted to me in store (with that extra free pair though, ugh). Now I’m no maths whiz, but the two glasses I had my eye on were around £100 pound each online, thus saving £100 pound to what was quoted in store. When I mentioned to the saleswoman, very patiently, that I had indeed found them for £100 pound online, and I did understand that there would be overhead in store, I thought the price difference was a little too much. She then came back with if I only wanted the one pair, they would be £230. So, essentially, I would not have been getting a second pair of glasses for free, I would have been paying £100 pound extra. I don’t like being lied to. Couple this with the fact that another saleswoman butted in and the two of them started bullying me, I asked for my prescription and left the store, pretty ticked off at the whole situation. (I will also mention that the opticians handwriting was hard to read, so I called the shop to confirm it, and just as the man on the phone was about to tell me my prescription, a woman in the background snapped “if she wants it make her come in and get it, tell her we won’t give it to her over the phone” great customer service, not)
Needless to say, I immediately called Specsuperstore for help ordering my glasses online, as I had never done this before. The staff was beyond helpful, and walked me through the form online and where I needed to enter the numbers on my prescription. I can’t rave enough about the service I received every time I called, which was a few times.
I received my glasses a week and a half later, and my worst fears were confirmed about ordering glasses online, I couldn’t see as clearly as my old prescription! I first thought possibly the eye test I had was wrong, and the optician gave me the wrong prescription. It looks foggy and just didn’t seem right at all. I compared them to my old glasses, and realised that they didn’t have the anti-glare coating on. You can tell this by holding your glasses in the light to catch a glare, if it’s white, there’s no coating. If it turns a greenish, purplish, blueish colour, then the coatings there.
I called Specsuperstore and the guy I spoke with told me to send them back and they would check them out. Turns out they did indeed not have the coating on, and when I was sent them back a week later, they were perfect. I don’t know if they had mixed orders up or what, but I was happy that they made it right, even if it took another week and a bit.
Phew! I know this is a bit long, but getting glasses can be a stressful and expensive task, and I wanted to share my experience to hopefully help others. After saving so much money getting mine online, and loving them, I would highly recommend giving it a go. Just make sure you check the policies of the site you are ordering from for returns policies, and make sure they are reputable and sell authentic branded glasses if that’s what your after.
Hope this has helped those wanting to order glasses online to save a bit (or a lot) of money. I’ve got enough left over for another pair of glasses now!
Next Post 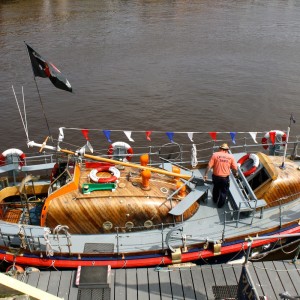 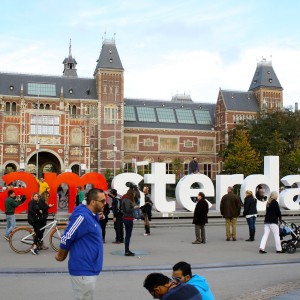 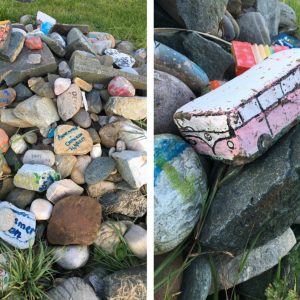 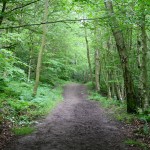 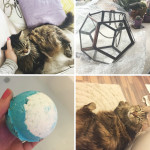 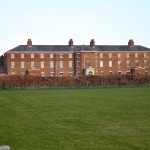 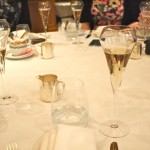